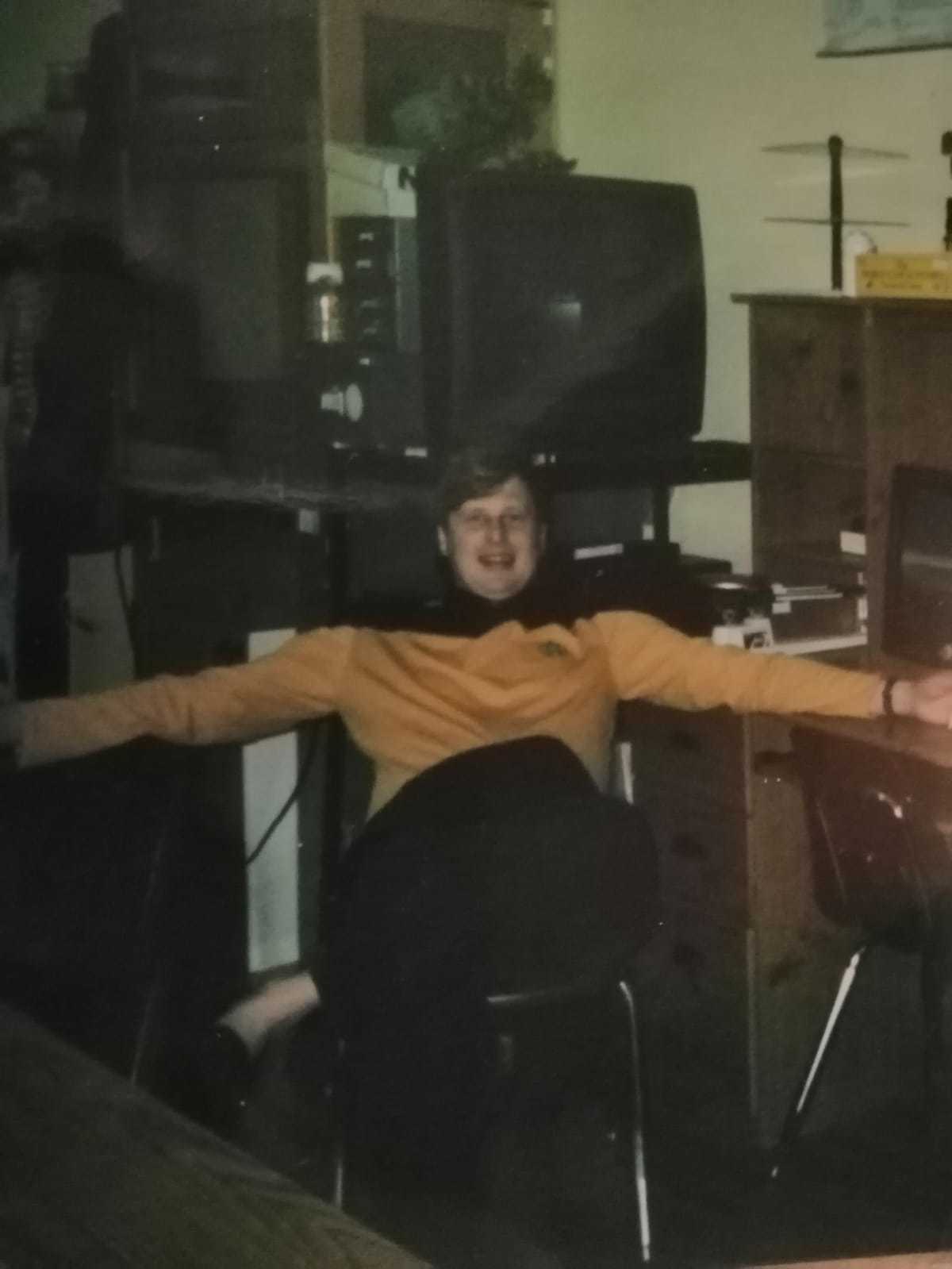 In 2015, I was lucky enough to go on the YES program, through which I was placed in a small town called Huntington, located in the state of Oregon. I attended Huntington High School for my junior year, and I loved every moment. My host family was so welcoming, as were my high school teachers. My science teacher, Mr. Blincoe, was particularly influential and I still become emotional when I remember him.

Mr. Blincoe was funny, down-to-earth, skinny, and described himself as “Casper the Friendly Ghost” because he had a very pale complexion. He was interested in learning about my country's situation, its school system, and my own overall thoughts about Lebanon. We used to have discussions when class ended, and he showed me great support. Mr. Blincoe taught his students through fun games and showed me the true meaning of education. His class was an eye-opening experience for me, especially since the Lebanese education system is based more on memorization than interaction.

I remember how he used to get us barbecue and burritos every Wednesday on his way to school and how he downloaded songs that I liked on a CD and gave it to me. Time in his classes flew by so quickly and I sincerely didn't want any of them to end. Of course, by the end of the year, before I returned home, I promised to keep in touch with Mr. Blincoe and I did. I sent several emails and even mailed him a cool science book that I owned back home in Lebanon and had previously mentioned to him. For an unknown reason, I lost contact with him after a while. I tried to reach out to Mr. Blincoe through other contacts, however, I never heard from him again.

Since my YES year ended, my dream has always been to visit Huntington High, walk into Mr. Blincoe’s classroom, and tell him in front of all of his students about how much of an influence he was to me. Unfortunately, a year ago I received the most saddening news. Mr. Blincoe had been struggling with Type 2 diabetes for a long time and he experienced several complications and passed away. It breaks my heart to write this, knowing that I will never be able to see him or contact him again. If I was asked what I would wish for if I had the chance to go back in time, I would choose to see Mr. Blincoe one last time and tell him that he was, and always will be, more than just a science teacher. To me, Mr. Blincoe was a true influencer. 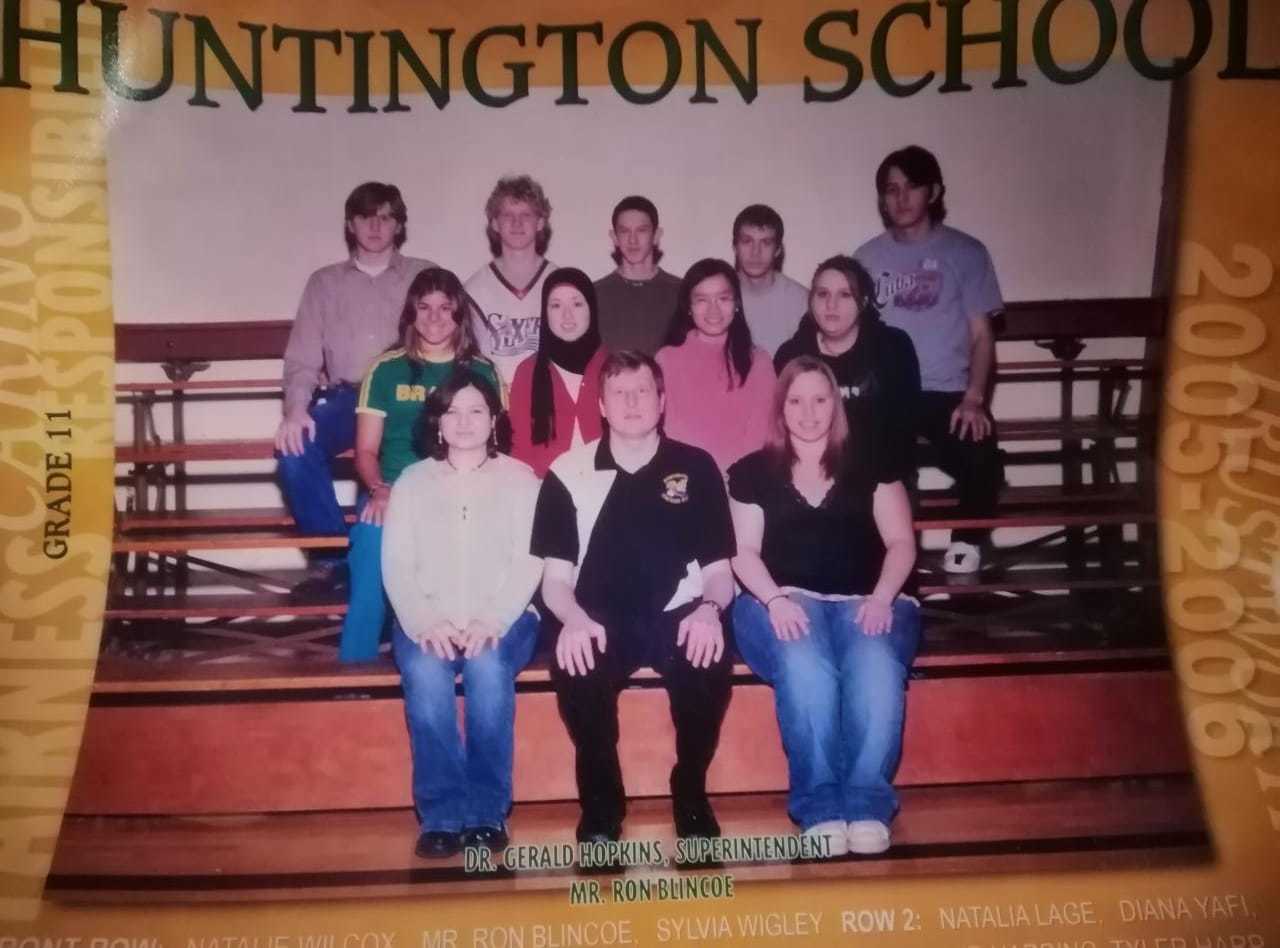