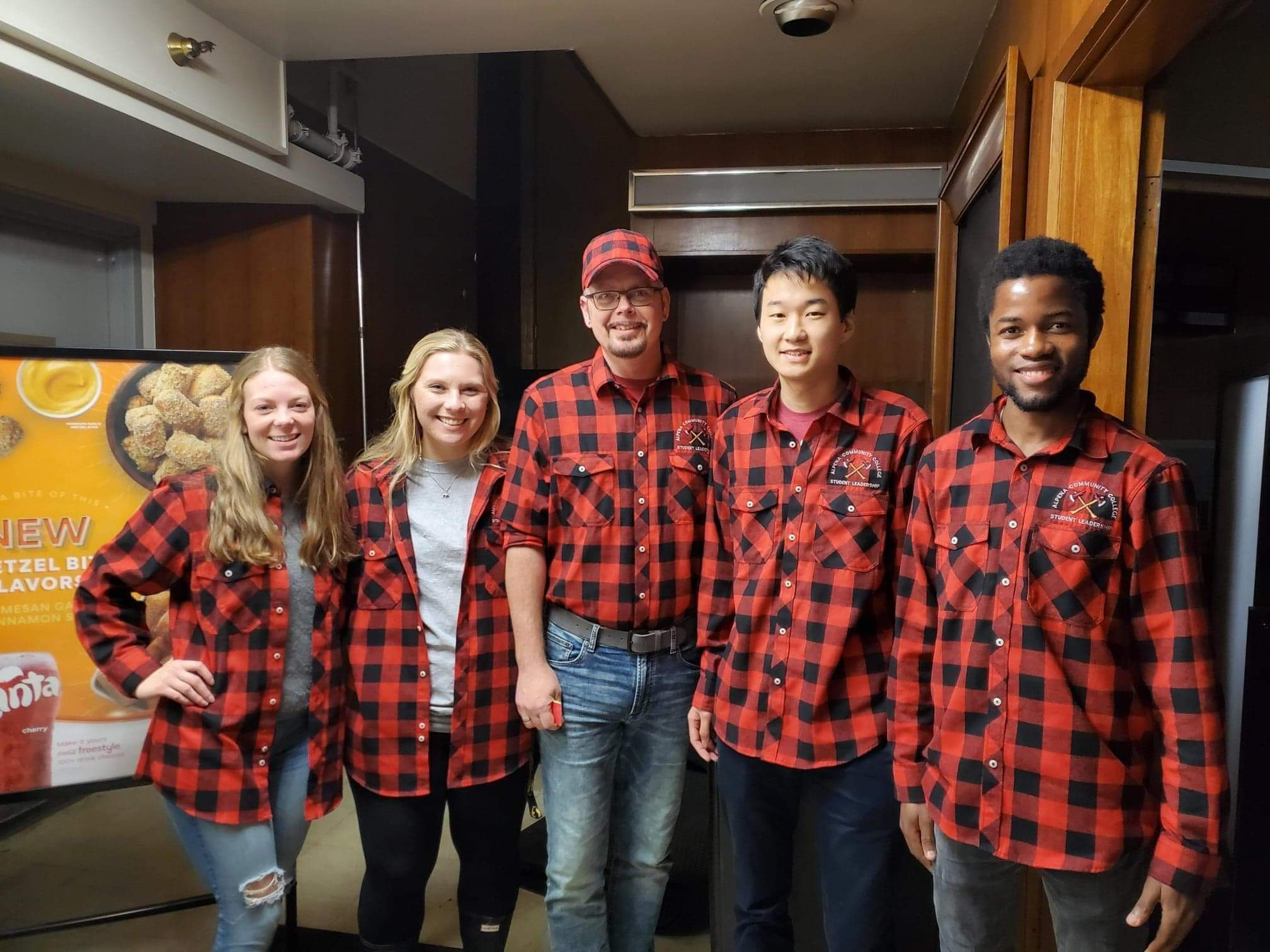 I am Musa A Kabbah and I am an international student from Liberia studying Electrical System Technology at Alpena Community College (ACC) in Alpena City, Michigan State. Few years ago, I embarked on a journey to explore new places through the YES program. Little did I know that I was going to be a resident of a small city in northern Michigan called Alpena. After a 24-hour flight that included long layover at Brussels International Airport, we (YES-Liberia 2015-2016) finally made it to Dulles International Airport in Washington DC. While in Washington DC, we experienced our first series of cultural shocks. The most notable cultural shock must have been the taste of chicken! The chicken was sweet instead of being spicy like we were used to in Liberia. Unsurprisingly, not many of us ate the sweet chicken. That was the beginning of a long but short 10 month stay in the United States for my colleagues and myself. A few days later, I made to Alpena to start my cultural exchange program. During my stay in Alpena, I joined various youth clubs such as the Youth Volunteer Corp, Boys and Girls Club, as well as the Alpena High School soccer team. I was welcomed and supported by the community throughout my stay in Alpena. By the end of my stay, Alpena changed from being a host city to becoming a hometown.

I returned home to Liberia after my exchange year and kept in touch with friends and family in Alpena. Two years later, I couldn't think of coming back to anywhere other than Alpena to continue my pursuit of higher education at Alpena Community College (ACC). 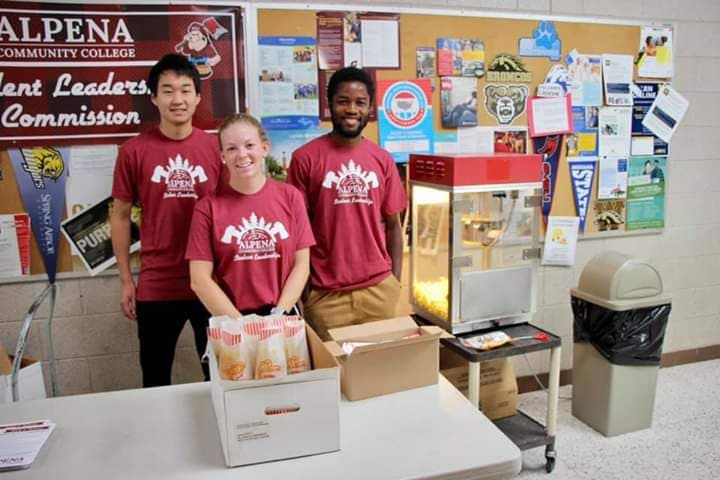 I am a member of the Student Leadership Commission at ACC. Part of our responsibility is to plan and organize activities for students. I am tutoring other students in Physics, Chemistry, and Math as well. I like tutoring a lot because it gives me the chance to help other students. It also helps improve my English speaking and understanding skills among other things. As a member of The Language Society at ACC, I help plan and organize activities to promote and celebrate diverse languages. The Language Society also takes a trip to Europe every other year as part of planned activities. 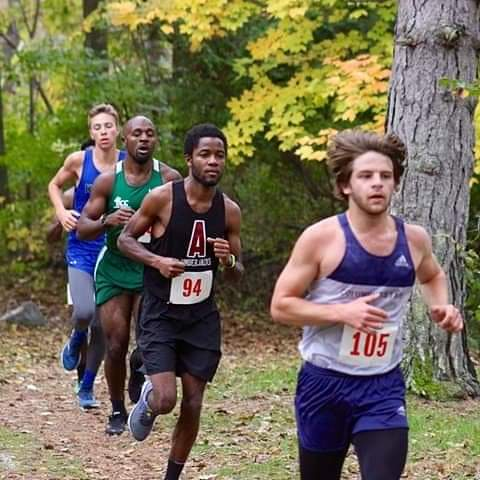 I cannot talk about ACC without mentioning the amazing cross country team. I joined the cross country team this Fall 2019 semester and it's been a great experience. My teammates and coach have supported me through this new journey. I couldn't have hoped for a better team and coach than ACC Lumberjacks. I am enjoying every moment of being a college athlete!

Welcome to Alpena City, a place that I now call my American hometown.