November 2019 YES Student of the Month 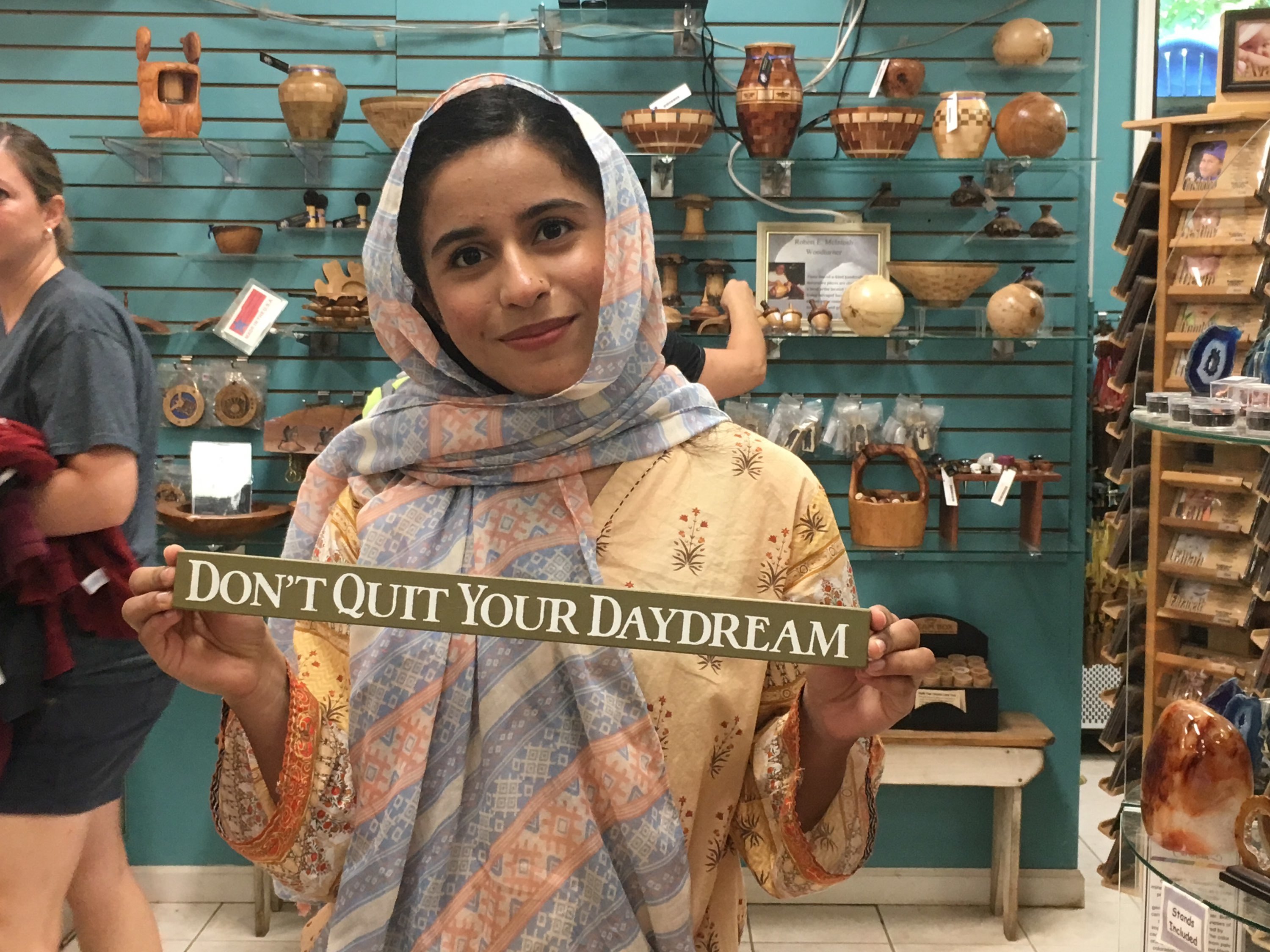 Since her arrival in the United States, Tilyan has immersed herself in the cultural exchange experience within her host family, school, and community.

As an ambassador of her country, Tilyan has promoted acceptance of and enthusiasm for cultural differences in many ways.  She has created a series of vlogs on YouTube, and was featured in PAXPress and an online interview for Voice of Balochistan, whose aim is to project a positive image of Balochistan, its people, and its rich culture.  She has also given cultural presentations during Pakistani Independence Day and talked about her country, gave a Do-chapi dance performance, and set up a henna booth at her host family’s church with proceeds donated to the church.

Tilyan’s commitment to her host community is evident in her 88 hours of volunteer service.  To Tilyan, however, the hours are more than a number:  “The more I go through these experiences, the more I realize volunteering is not about the hours you make, but the bond you make with people by serving them.”  Tilyan volunteers at Southport Public Library and with the childcare center at her host family’s church.  She hopes to create similar projects when she returns home.  In addition, Tilyan has joined the Young Women in Leadership Group in Indianapolis, which focuses on improving leadership skills and growth opportunities for young women.

At school, Tilyan won a speech contest and now aspires to become a motivational speaker when she returns home.  She is active in many associations, including Key Club, Speech Club, and Debate Club. 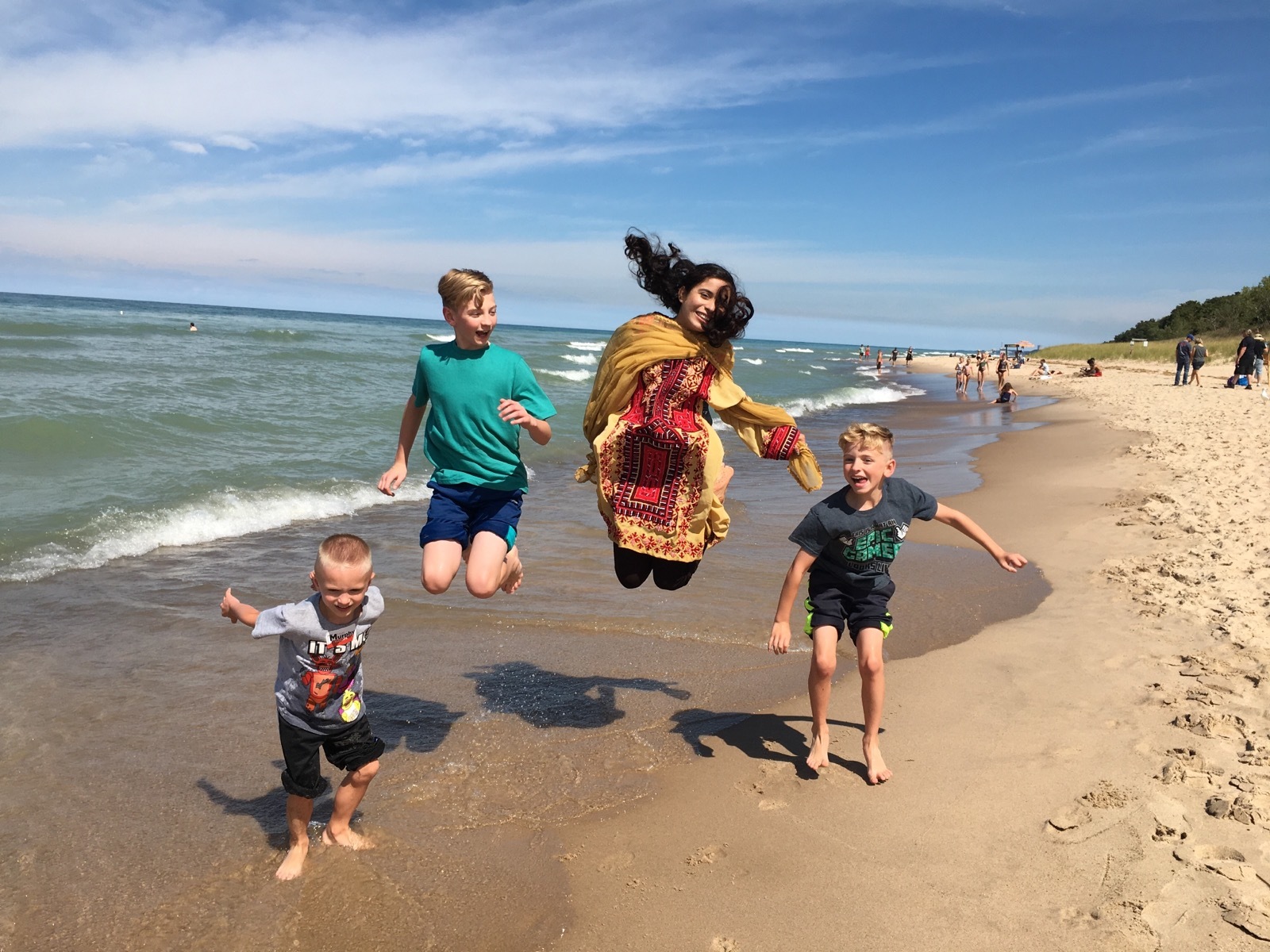 Tilyan with her host brothers

Tilyan has developed a close relationship with her host family, who are supportive of her determination to breakdown stereotypes.  During Eid, Tilyan and the whole family wore traditional Pakistani clothing to a Pakistani restaurant and to an international festival.

As a great representative of Pakistan and the YES program, Tilyan is determined to experience as much of the American lifestyle and culture as possible and to share her culture with others.


YES alumna, Nour from Tunisia, is being featured in a Womenpreneur Tour Documentary as one of the ten most inspiring women in tech in Tunisia.


YES Alumni in Zanzibar got together to paint a nursery school to enhance the children's learning.

From Chattanooga to the Oscars