Once a Participant, Now a CEW Alumnus 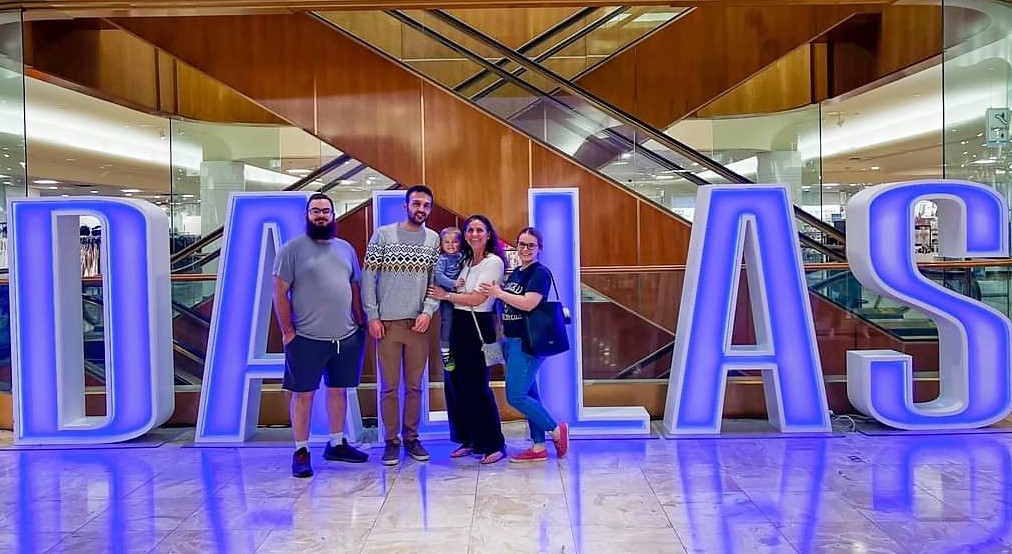 In 2013, as a YES exchange student, I filled out an application to participate in the Civic Education Workshop (CEW) in Washington, DC. It soon became one of the best weeks of my life – learning about grassroots volunteer efforts, foreign policy, and American civil society. We were even lucky enough to run into the UN Secretary-General at the time, Ban Ki-Moon, while visiting the Martin Luther King, Jr. Memorial.

Nine years later, and I have participated in several workshops and conducted many projects as a YES alumnus since my return to Turkey. So when I saw the call for alumni mentors for the 2022 Civic Education Workshop, I immediately wanted to apply.

The alumni presentations are one of the most crucial parts of CEW. I was very inspired by the alumni who shared their experiences with us in 2013. Now, this was my time to share my experience with the YES participants who were in the middle of their exchange year. 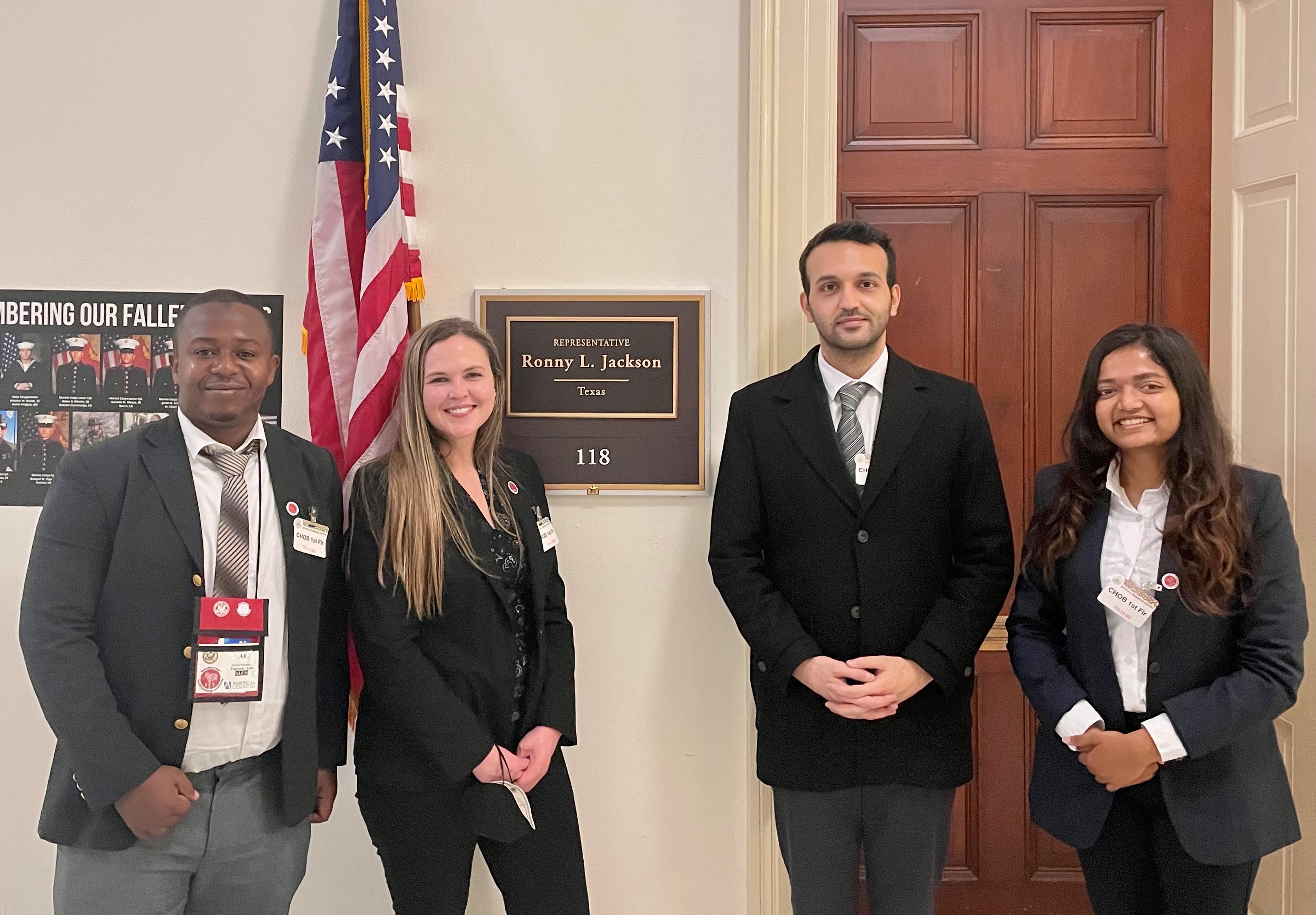 I was one of three alumni mentors, accompanied by Parita from India and Ali from Tanzania. Some called us the “dream team” due to our flexibility throughout the crazy week. We were the “dream team” that ate pizza from 7-Eleven at a bus stop while wearing suits because this was our only option when running late.

During the first event we had with the CEW participants, the three of us shared our post-YES experiences. I told my story, starting from my return in 2013 up to that day. The participants were so enthusiastic, and they asked many interesting questions.

The next day, we met with Jim Dykstra, who has worked on Capitol Hill for 25 years. Jim accompanied us to meetings on Capitol Hill throughout the week. We could never seem to keep up with his exceptional energy or fast walking pace. 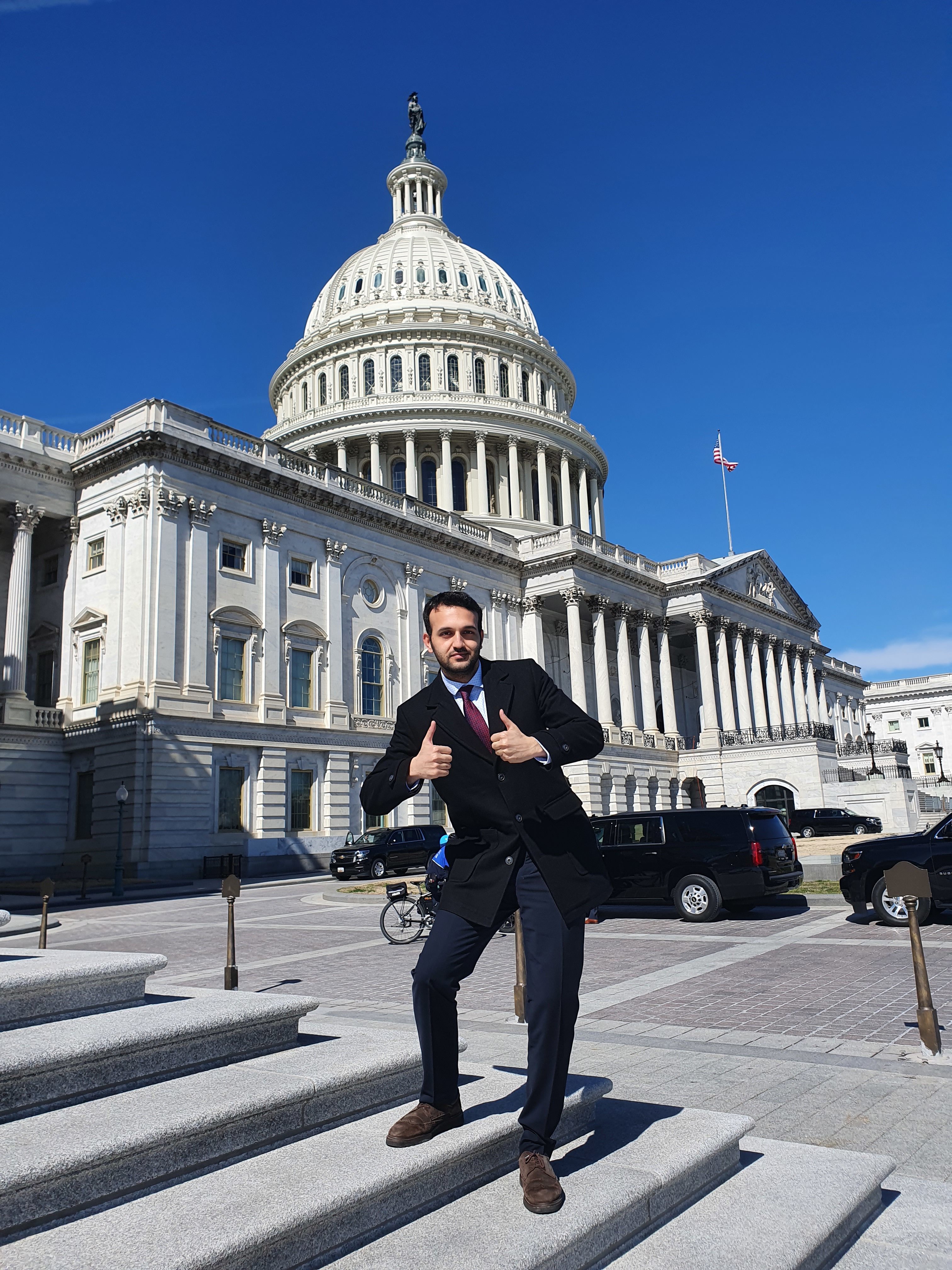 We had many meetings with the staff of Senators and Representatives from Texas, Iowa, and Michigan. We even met with Iowa Senator Joni Ernst. She welcomed us to her office, and we talked about the YES program and the importance of exchange programs for global security. Another highlight was the Texan hospitality. Whenever we had a meeting with a Texas office, we were always supplied with candy and sodas in Texas sizes.

Following the workshop, Parita, Ali, and I went to our respective host states to visit our American host families. I wasn’t expecting to see my host mom in the baggage claim area after landing in Dallas, but there she was, running towards me to give me a hug. This was the Texas I remembered: warm, humid, and hospitable, just like during my exchange year as a 16-year-old.

I would like to thank the U.S. Department of State Bureau of Educational and Cultural Affairs and American Councils for sponsoring and implementing such a successful and fruitful event, which I believe makes future alumni more enthusiastic about their future projects by giving current alumni a chance to share their experience.