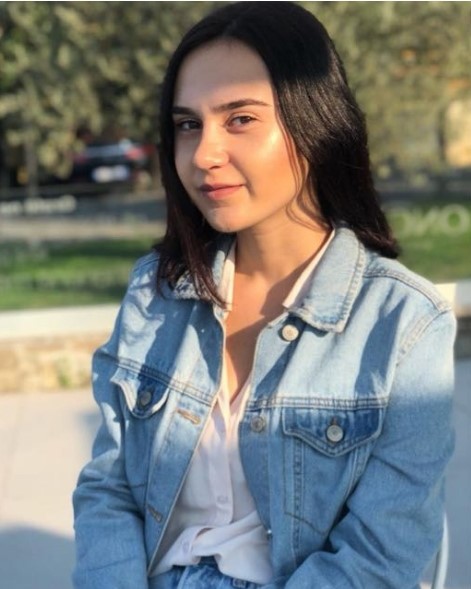 My name is Kejsi Kurani, and I am a 21-year-old Business Administration student from Tirana, Albania. I am also a 2016 YES alumna and was hosted in Hanford, CA. The YES program changed my life in more ways than I had anticipated. It remains my most prized achievement, to which I owe a tremendous sense of personal growth and a global perspective. When I thought the adventure was over, another opportunity came my way to shed light upon who I want to be, what potential I possess, and the endless possibilities that can make an impact.

An entrepreneur is someone who jumps off a cliff and builds a plane on the way down.

SQSEW was held in Krushevo, North Macedonia, in October 2016. Several exquisite mentors taught alumni from the region about social entrepreneurship. Thanks to the countless hours and late nights of lectures, brainstorming, and planning, I not only bonded with fellow alumni and impressive business people, but I also learned how to craft an idea into a startup that will give back to the community on a local and even national scale. This opportunity helped me better manifest my creative edge. Aside from enhancing my analytical and strategic thinking, the SQSEW program also improved my target-oriented intuition, my ability to lead a team, and my ability to work efficiently under pressure. SQSEW was the start of my professional development. Together with my teammates, Viktoriya Hakhamaneshiyan (YES Bulgaria 2014-2015, hosted by World Link in Iowa City, IA) and Klaudija Abat (FLEX Montenegro 2015-2016, hosted by American Councils in Edwardsville, IL), we came up with the project KidSolution, an idea that had swirled in my mind for a while, inspired by my occupation as a tutor and my passion for working with children. The idea behind KidSolution was to provide a diverse range of parenting classes to the general public and use the profits to subsidize community projects and free courses for parents from disadvantaged groups. Our project idea won first place.

Due to my successful performance at SQSEW, I realized that I wanted to dedicate my life to social entrepreneurship with the purpose of improving local communities. Ever since my participation in the program, the question of how to design and develop business has been my sole calling. SQSEW was an enlightening opportunity that helped me solidify my future aspirations. 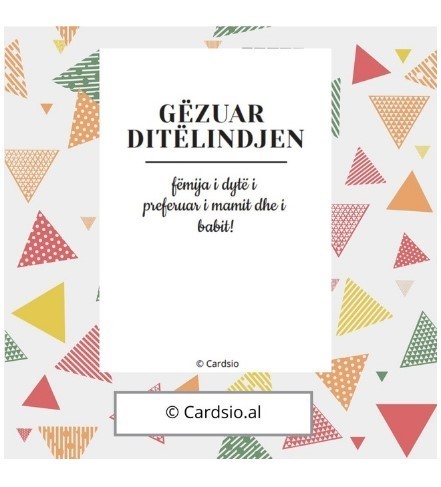 Happy Birthday second favorite child of mom and dad! (We all know who's the first!)

I recently completed the second year of my undergraduate degree at Epoka University in Tirana. This semester, I chose a Sales Techniques and Management class as an elective. For our term project, we had to create a product or a service and sell it to the public. The product had to be based on a detailed business plan, marketing strategy, and financial analysis. I utilized the knowledge I gained from SQSEW, and I proposed my idea: Cardsio. Project Cardsio represents an effort to innovate the Albanian greeting cards market, introducing a splash of memes and Albanian humor so that no birthday/anniversary/wedding/Mother’s Day/Father’s Day is boring ever again. The project’s slogan is: “If greeting cards would ‘work out’ they would be Cardsio (pun intended)!” Cardsio is an idea that attempts to revive and modernize the old tradition of exchanging greeting cards. The project is based on the belief that commercial gifts cannot take the place of traditional, thoughtful cards, and the belief that laughter is the key to anyone’s heart. I wanted to conceive these beliefs into something tangible, both old-fashioned and innovative. Together with two classmates, we came up with various prototypes of greeting cards that were funny, heartfelt, and had a personalized touch that we believed would have a long-lasting effect on someone’s memory.

Our selling campaign was very successful. We targeted millennials, young adults, teenagers, adults in their 40s-50s, and everyone with a sense of humor. We cooperated with bookstores and flower shops and created an Instagram account for online marketing and sales. The Instagram account was a hit; soon people were placing orders, and even asking for delivery. Our well-respected professor, Dr. Vusal Gambarov, was very pleased with our work and amused by the product. It was a rewarding experience.

In the end, what started as a class project, turned out to be an actual small business opportunity. Because of the continuous interest received on social media, I found myself running Cardsio beyond its grading point. Cardsio surpassed its initial mission. Of course, it is not a million-dollar business idea, but it is a pleasant, productive use of my time and energy. The true reward for me is knowing that Cardsio made someone’s celebration a little more exciting.

The StartQube Social Entrepreneurship Workshop enabled me to head in the right direction and develop my entrepreneurial skills. It taught me how to build a business that delivers value. The program cultivated my entrepreneurial spirit and my sense of social responsibility. Now I describe myself as an innovative and impact-driven business enthusiast. Ultimately, I owe a lot to SQSEW. Thank you, StartQube and American Councils!

The StartQube program was developed by Startup Zone, a Macedonia-based team who are themselves young entrepreneurs. This program was funded by the FLEX and YES programs, together with grants from the U.S. Embassies in Bulgaria, Kosovo, and Macedonia, and implemented by American Councils for International Education.