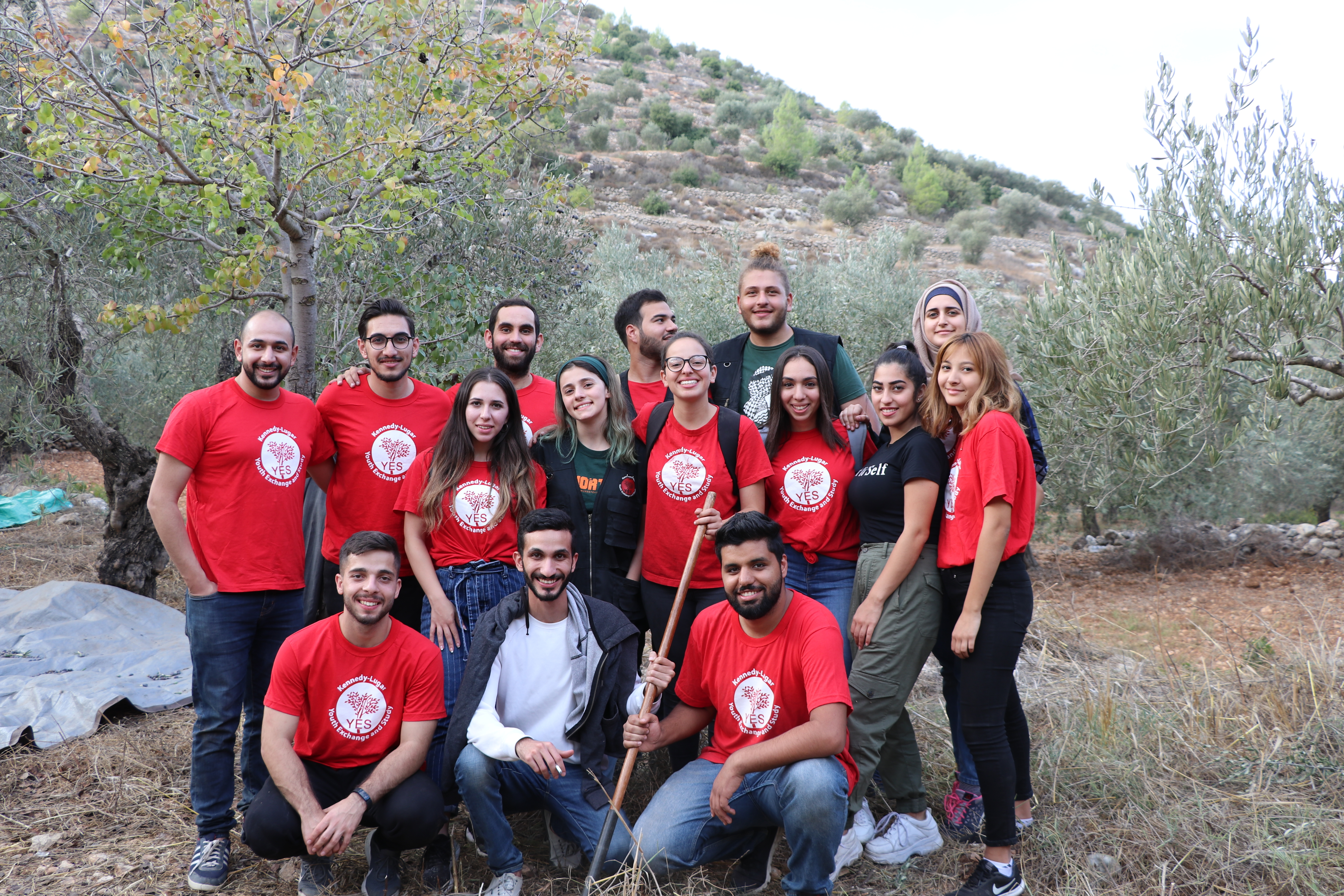 It is olive picking season in the West Bank! An autumn tradition in the West Bank is to volunteer at olive groves to help farmers harvest their olive crops. Olive trees hold a very special meaning in Palestine, and for farmers in particular. Olives are a symbol of the land and the heritage of their ancestors. 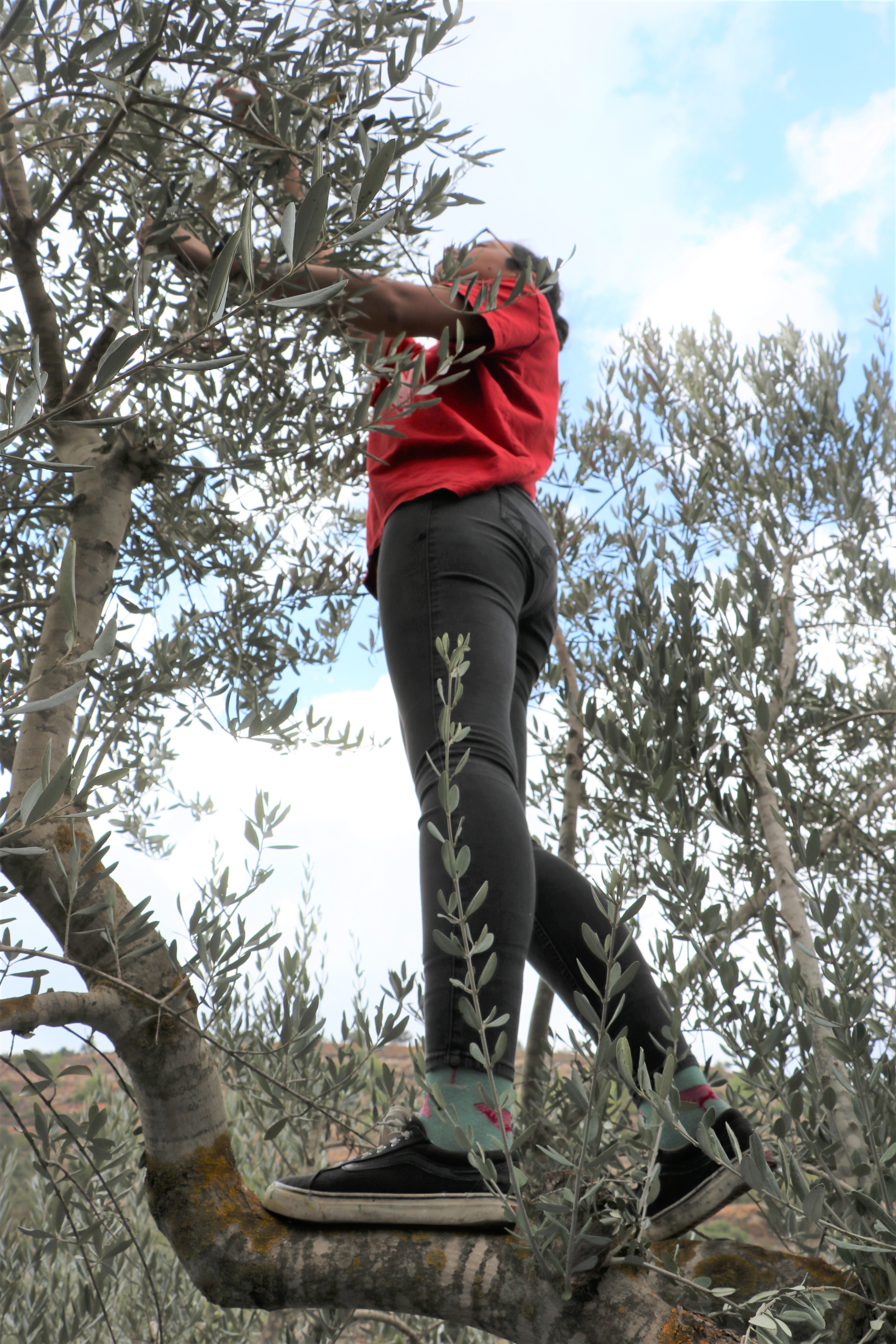 To join the fall fun, 15 YES West Bank alumni came together to help a local family in the village of Battir, near Bethlehem to pick their olive trees in late October. The alumni learned some basic skills about olive picking, how to keep the olive tree healthy, and how to use the olive-picking tools and machines. Tuleen Jarwan shared, "It is my first time picking olives, and I never thought it would be so fun! I love the spirit of community and being away from the city."

During the process, the alumni drank traditional mint tea brewed over a fire, and for lunch the family prepared a traditional Palestinian dish called “Maqloubeh” which is made of rice, chicken, and vegetables. 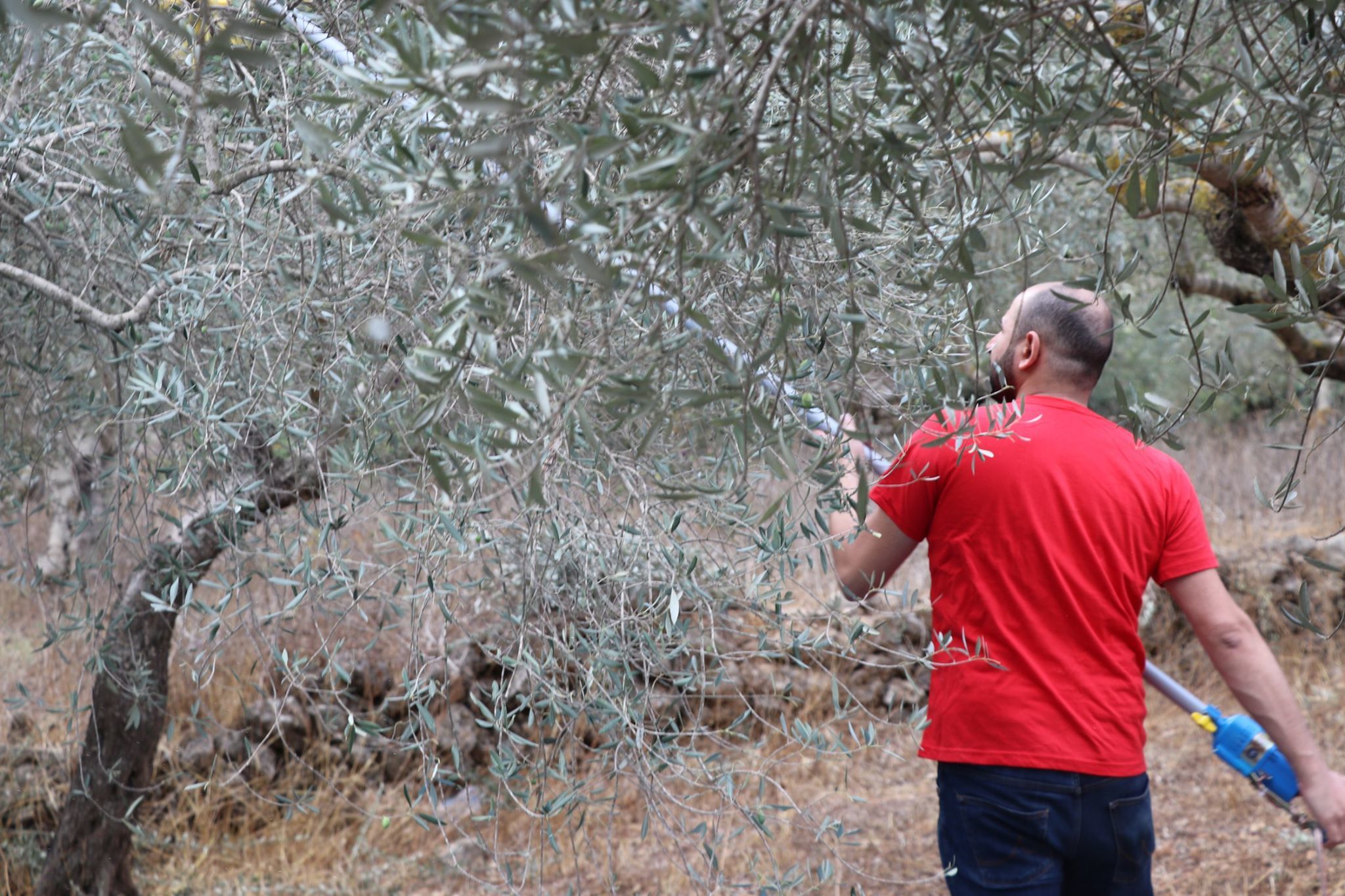 By the end of the day, the alumni picked seven trees. To show their appreciation, the family promised to give the alumni some olive oil after they press the olives at the olive-press. The alumni plan to donate the olive oil to a local orphanage. 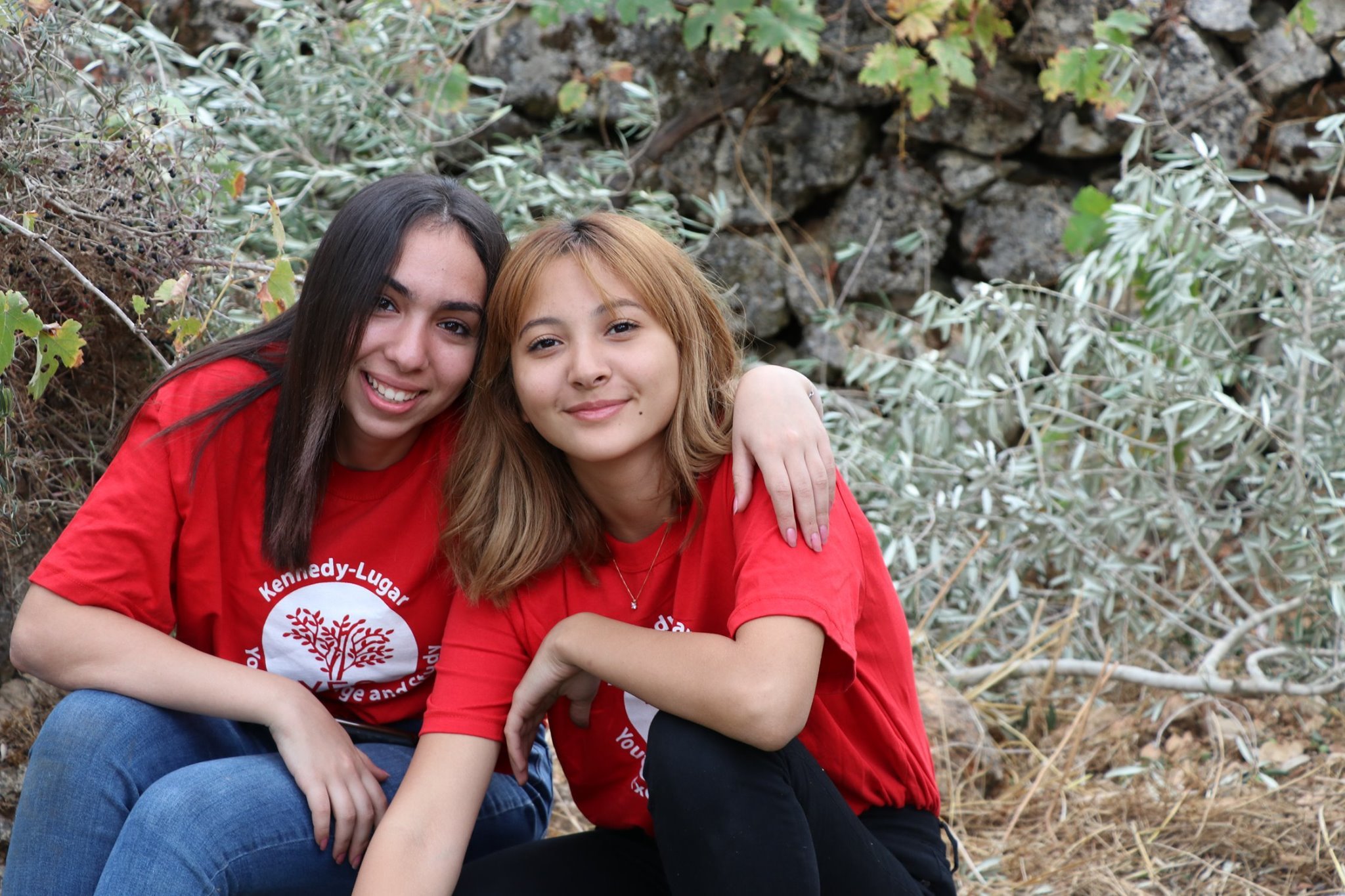