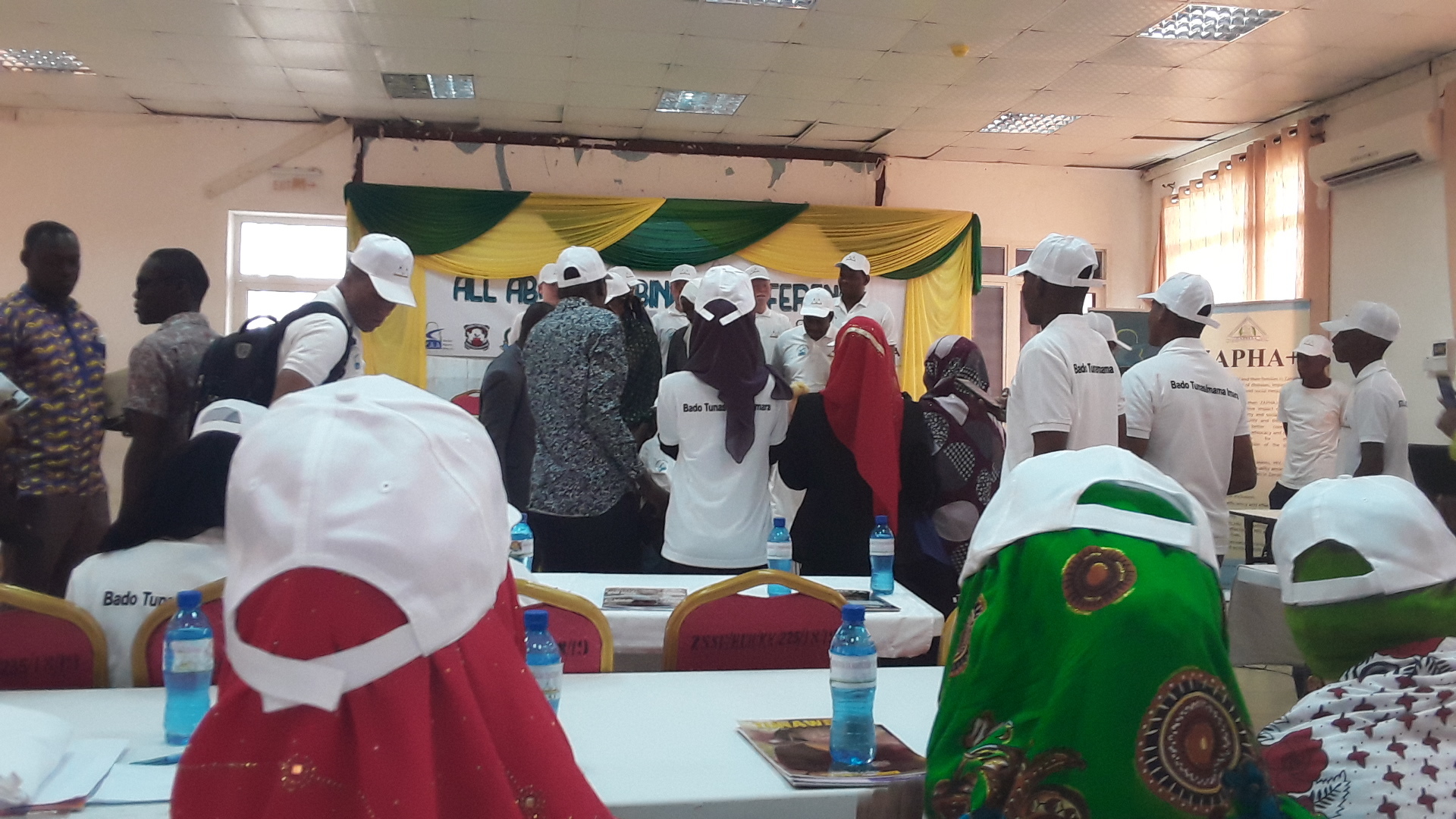 International Albinism Awareness Day is on June 13th and YES Alumni in Tanzania were able to attend a conference about albinism in order to help raise more awareness about the disorder. The government of Zanzibar put together this conference and invited many people to attend. Nabil Mussa and Abdul-razaq Mbalamula, both YES alumni from 2015, were given the opportunity to attend this event and were able to contribute in helping raise awareness about the rights and challenges people with albinism face.

The conference took place on the holiday from 7:00 am until 1:00 pm and there were over 70 people in attendance. There were governmental and non-governmental officials and there were also 50 people who have albinism and their families there as well. The goal for the conference was to educate societies into accepting people with albinism since many societies neglect them or their families keep them hidden from the world to avoid harsh interactions with others.

Since some government officials of Zanzibar were present, many people were able to express their concerns  to them. Some of the issues brought up by the YES alumni who attended were to help improve the living conditions of people with albinism since they tend to live in poor environments. YES alumni also contributed by asking government officials who were there to help the albinism association with problems such as skin diseases due to the shortage of skin medicines and materials to cover themselves from the sun since those with albinism have sensitive skin.

The people with albinism were also given the chance to speak and express anything they would like help on as well. They were given opportunities to say some of the challenges they face in their daily lives. After hearing from everyone, some of which were sad situations, the government officials promised to work closely with those struggling with the disorder. Some areas they said they would help in specifically were in the medical and education sectors. The government officials also promised the albinism association that they will send the message to higher government officials and will make sure people with albinism will begin to live their lives well.

In the future, YES alumni would want to possibly organize several workshops and frequently involve people with albinism in their community projects. They also would like to donate some required materials to them to help prevent issues with their health. And lastly, the alumni would like to help provide their help to campaigns to stop those who discriminate against people with albinism.

Nabil Mussa, one of the YES alumni present at the conference, wants to participate and be involved for next year's conference as well.

“I’d like to help by volunteering to the whole events in order to spread knowledge to the public at large by sharing with others.”