Returning to Half My Heart 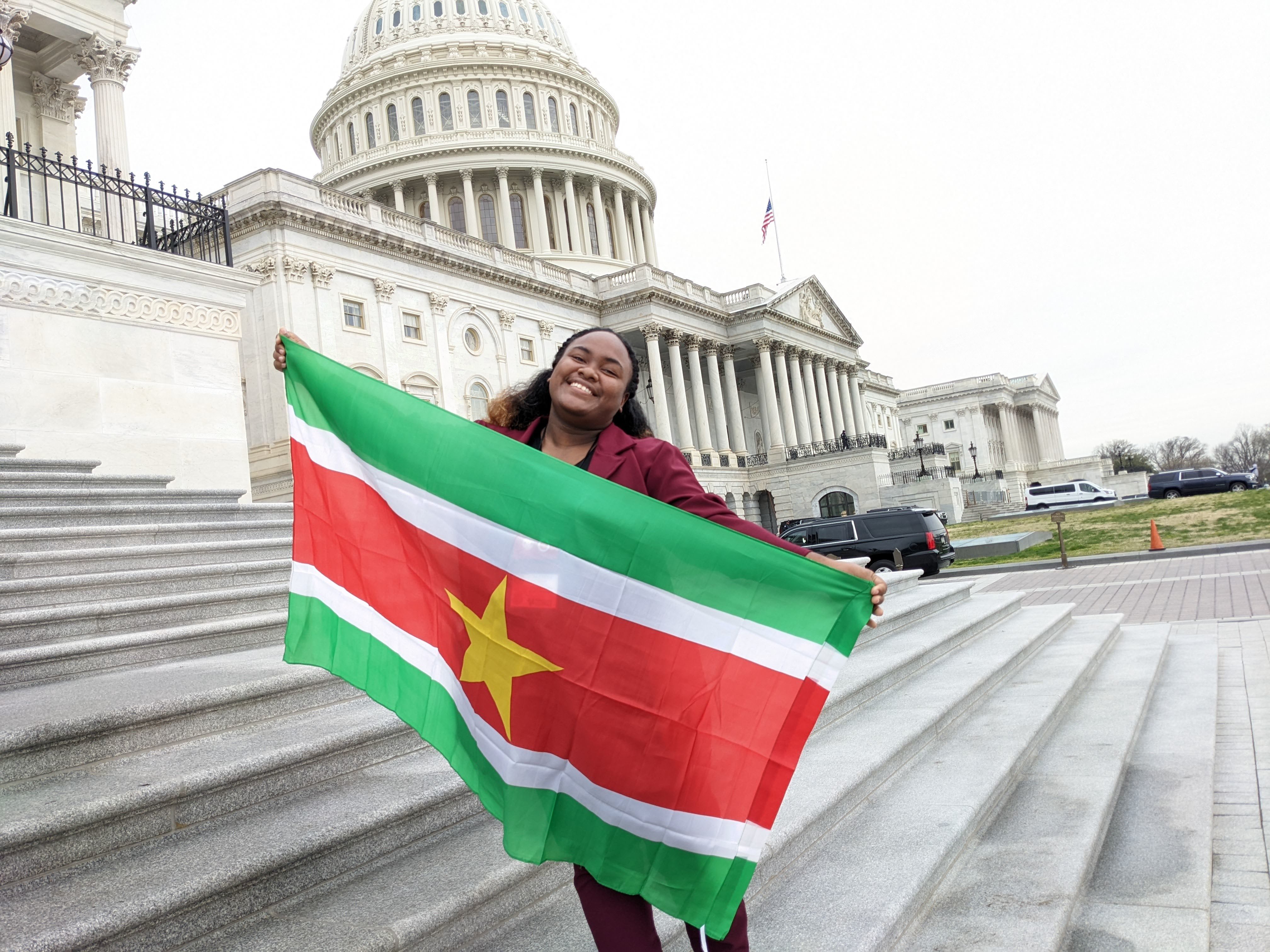 2 years, 9 months and 12 days ago, I said goodbye to friends, family and my second home in Indiana. When I received my acceptance to Civic Education Week (CEW), I was the happiest person in the world. Upon learning that I could add one extra destination to my trip, my excitement reached its peak. I immediately began planning a visit to my host family and messaged them the same day. It was a great belated New Year's gift to us both. 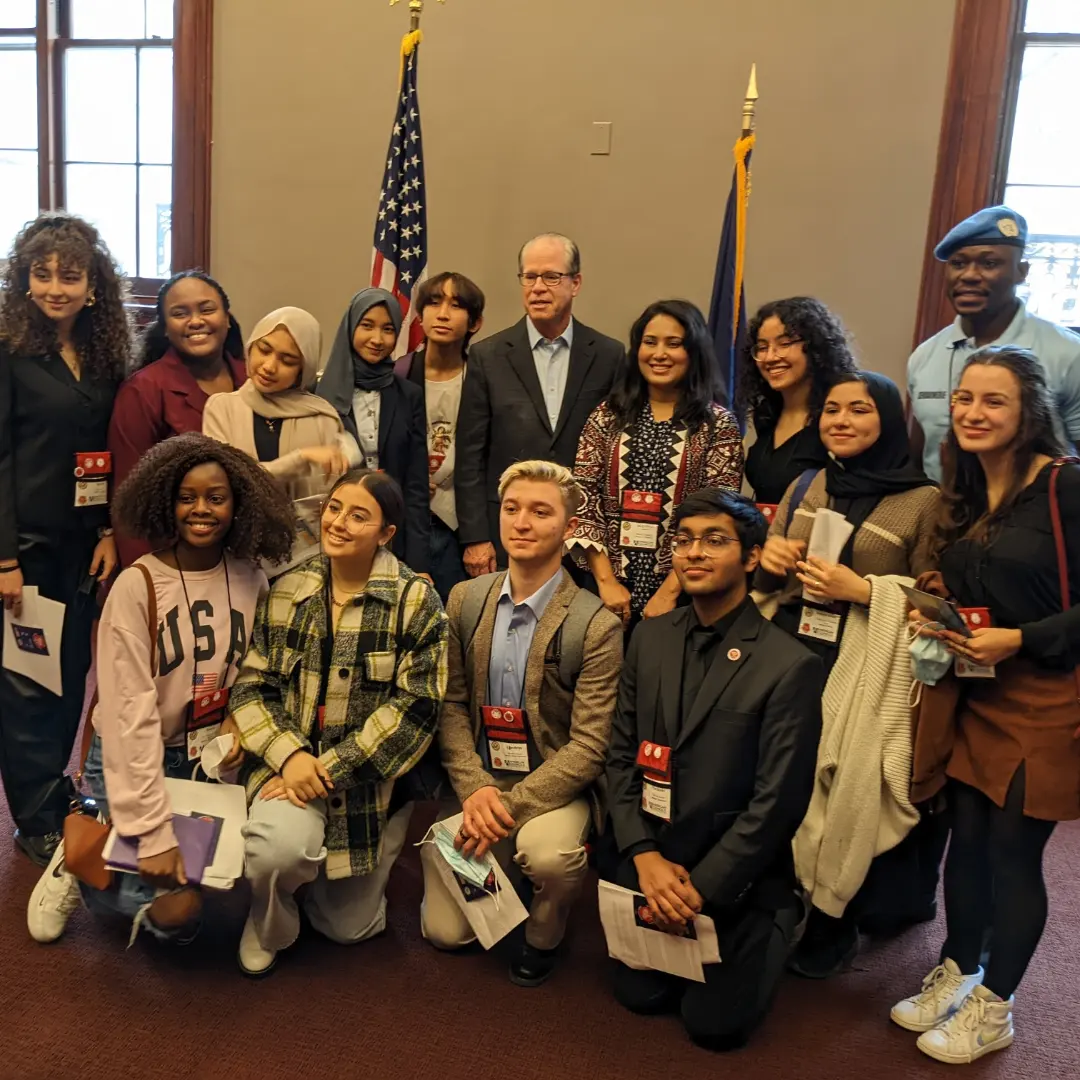 A few months later, I was on a plane to Washington, D.C. Arriving during peak bloom of the cherry blossoms made my arrival even greater. During my YES year, I was an ambassador for my country but now I was an ambassador for the YES program and I enjoyed every minute of it. We had twelve meetings on Capitol Hill, which was the most amount of meetings I’ve had in a week in my life, but it was worth it. We met with staffers for senators and representatives from Indiana, Tennessee and Nevada. We were also lucky enough to meet both senators for Indiana, Senator Mike Braun, who worked for Senator Lugar, and Senator Todd Young, which was an incredible experience. During the meetings, we spoke about the YES program and how it impacted our lives. I really liked that everyone we met immediately asked us what we wanted, what they could do, and how they could help. 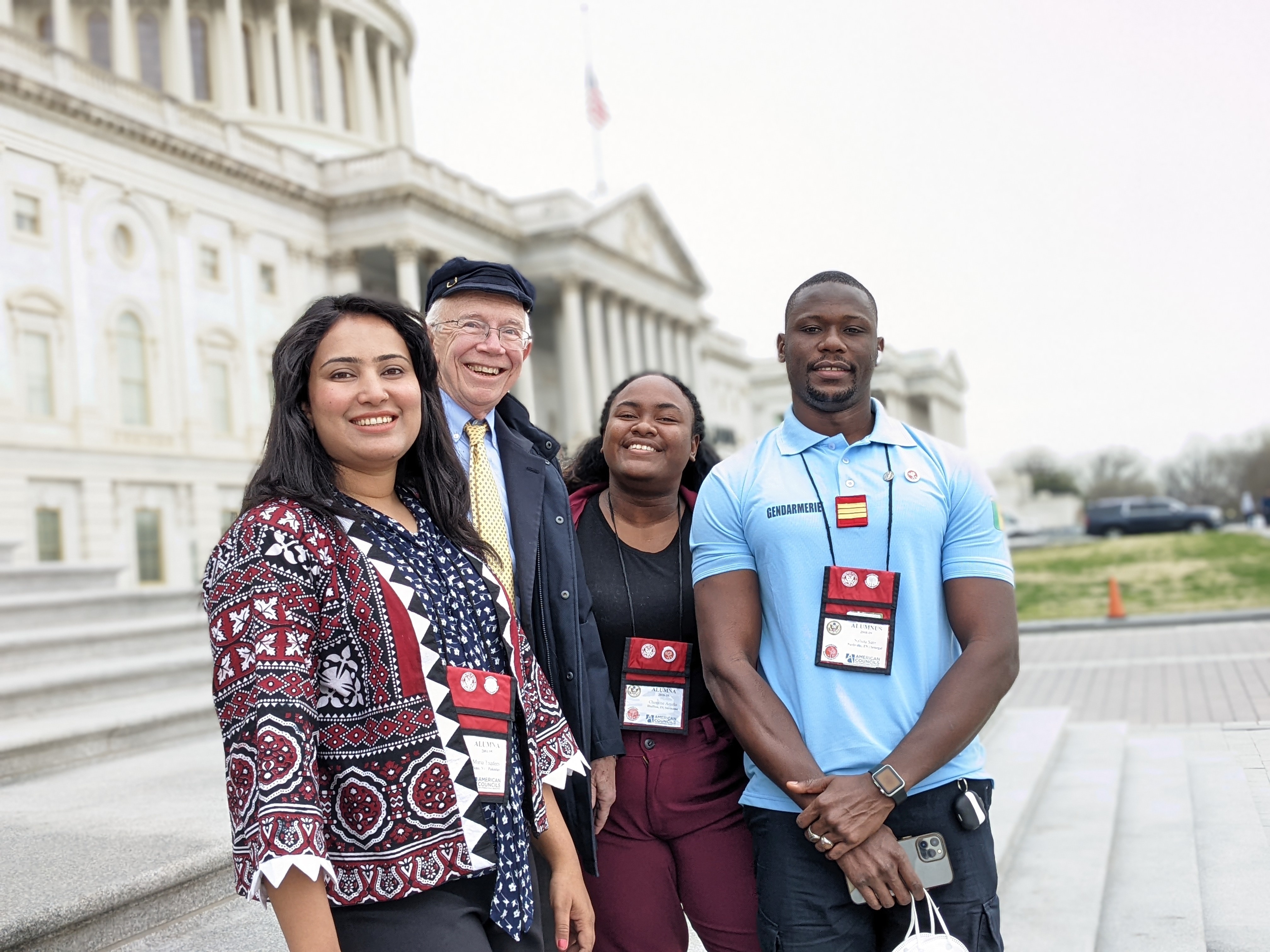 I was also able to explore Virginia, Washington, D.C. and the D.C. metro system. I loved seeing the cherry blossoms, and also got to see the Lincoln Memorial and the Martin Luther King Jr. Memorial. We were also able to attend a Wizards game at Capital One arena. Meeting the current YES students was also an amazing part of CEW. We discussed my experience with implementing alumni projects in Suriname, and they were so excited to learn about them. It gave me joy knowing that they were eager to engage in community service and implement alumni projects when they get back to their home countries. 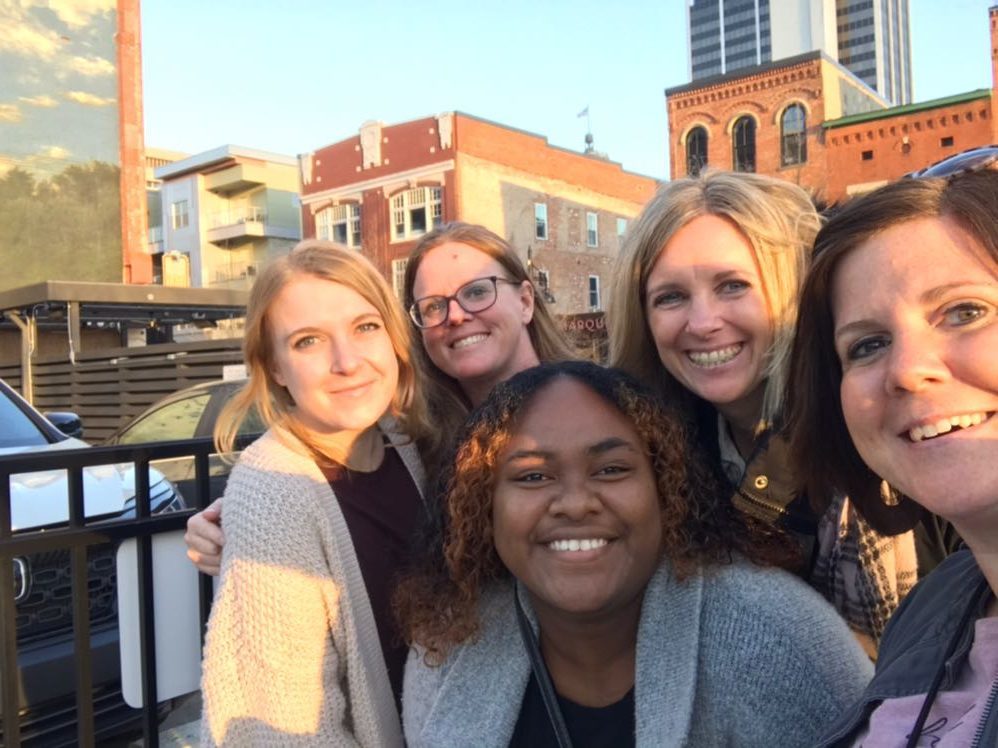 After CEW, I flew back to Indiana to visit my host family. Even after all this time, it still felt like home. Not much had changed in Bluffton. The weather was still as crazy as ever, with snow and ice in the middle of April. It was so nice seeing snow again after so long. There was a lot to catch up on with a limited amount of time, but we made the best of it. From meeting both sides of the extended family to going shopping and making Amish sugar cookies, we kept ourselves busy all week. I even had Thai food for the first time. I also stayed with my local coordinator for a few days. We traveled to meet her kids at college, did a photoshoot and shopped at the Amazon outlets. Attending CEW and returning home to my host family was one of the greatest of my life. I hope that I don’t have to wait this long for my next return to Indiana, but in the meantime, a part of me will always be in Bluffton.