Returning to the Last Frontier 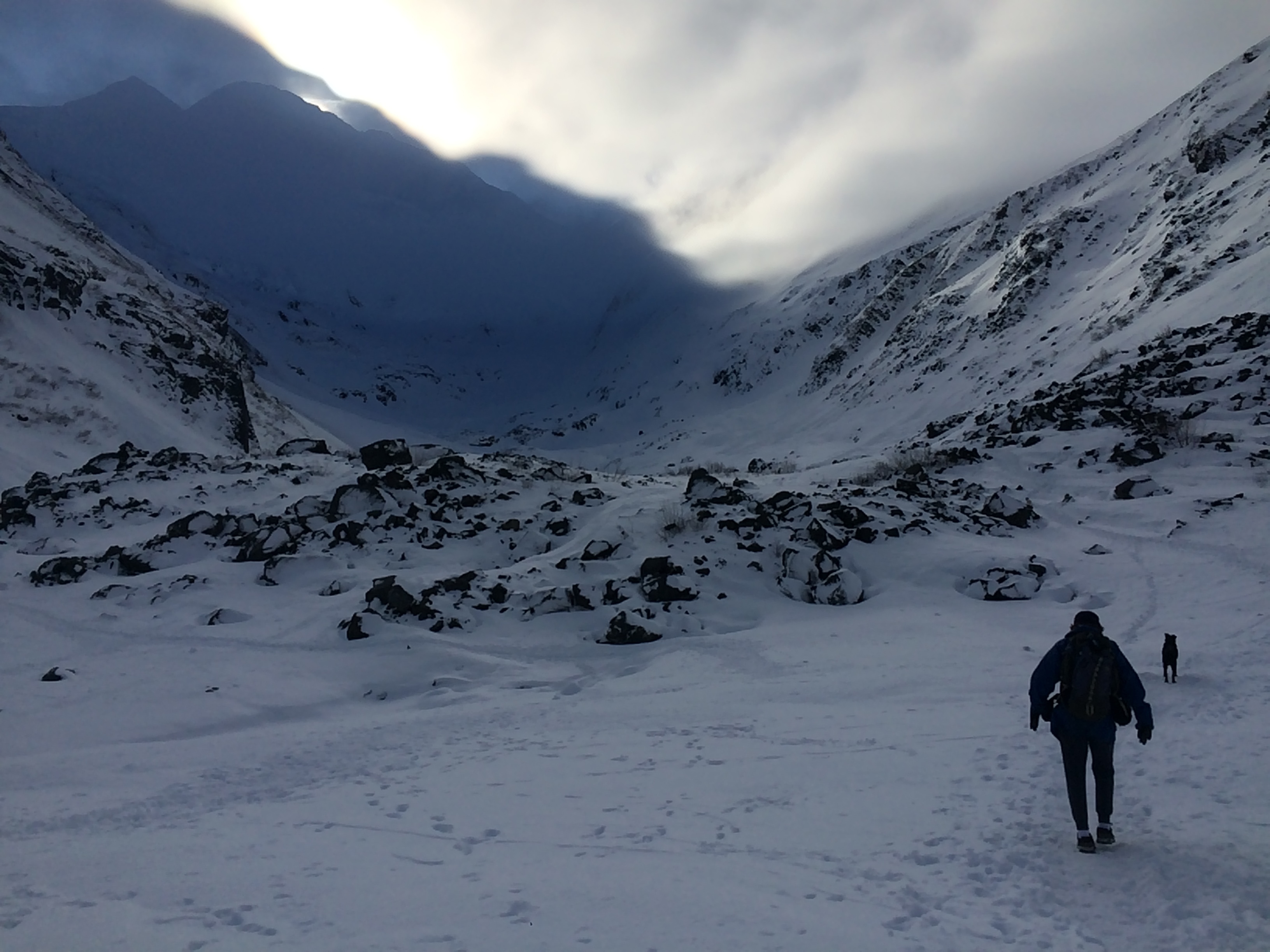 By Nejra Rizvanovic (YES 2009-2010, Bosnia and Herzegovina, hosted by PAX in Anchorage, AK)

Fast forward 10 years, and I was back to feeling like a nervous teenager ready to embark on a new and unfamiliar journey. But this time it was for different reasons. Almost a decade after my YES exchange year, I was invited to the Civic Education Workshop in Washington D.C. as one of three alumni mentors for students currently on their YES year in the U.S. As an active and accomplished YES alumna, I was tasked with sharing my story with one hundred eager teenagers, officials at the U.S. Department of State, and members of the U.S. Senate and House of Representatives – ya know, no biggie. 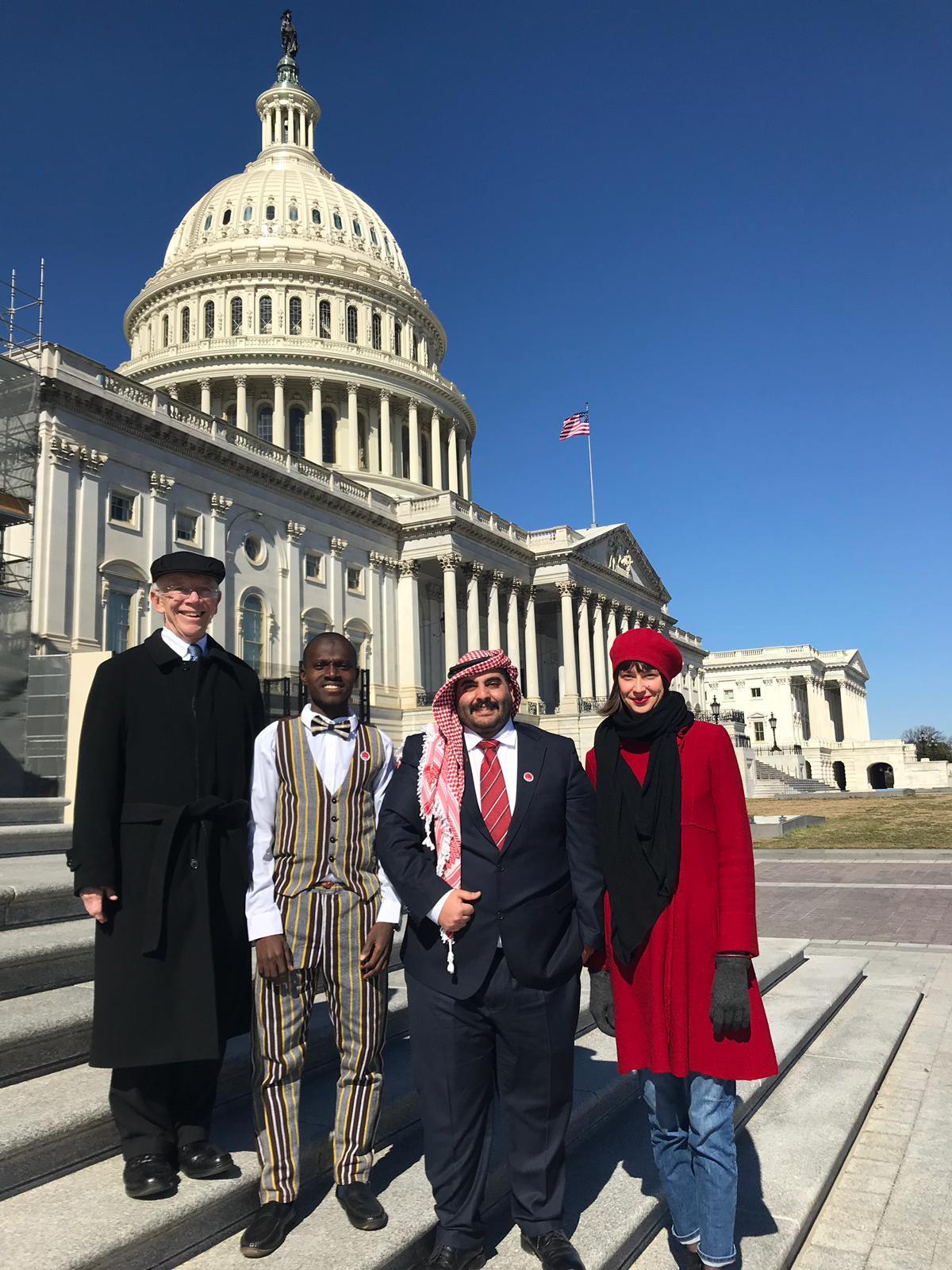 After 12 meetings on Capitol Hill, countless presentations, and dozens of other activities, I felt oddly energized and delighted to be part of this. Just how many young adults get the chance to not only promote and represent a cultural exchange program but also be part of the ripple effect by inspiring future alumni to take on leadership roles and inspire countless others? The YES program’s core values involve setting a good example for younger students, encouraging them to identify problems wherever they are, and providing them with tools to effectively tackle them. Affecting change one person at a time (and doing it together with fellow alumni and students) was never more fun than at the Civic Education Workshop.

But all good things must come to an end. With a heavy heart and a suitcase full of new stories, I headed to the airport. Destination: Anchorage, Alaska!

What will it be like to go back after 10 years?? Have I packed my snow boots!? What about my friends? Will they still remember me? How will I feel seeing my host parents again? Will they say I’ve grown taller? Yes, probably. (For anyone who knows me, this is the funniest part of my stream of thought.) 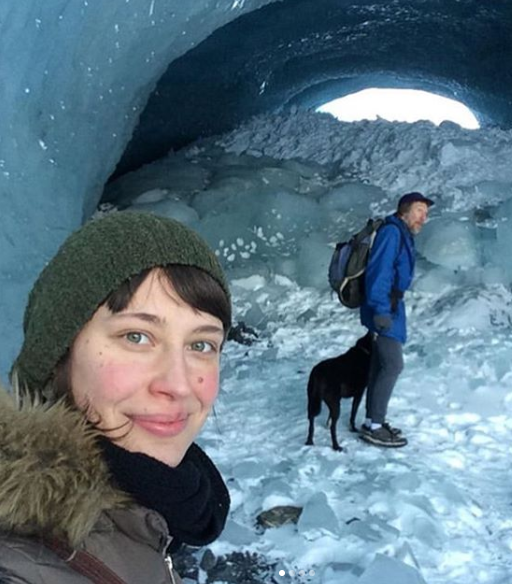 My host dad and I exploring

I’ve got this. Unable to put my eyes or mind to rest, I kept looking at the flight map on the screen in front of me. When it said we’d be landing shortly, I felt overwhelmed by emotion and eager to set foot on Alaskan soil after so long. Strutting down the corridors, bogged down by excess luggage, I suddenly saw a familiar face – Romal! I grasped for words but was only able to give him a BEAR hug. (Yes, that’s actually a pun in Alaska.)

Romal is an Afghan who I met 10 years ago while on the YES program. He became a dear friend as we would walk home from school together in our snow boots, carefully avoiding icy patches and the occasional moose. He is close to being an Alaskan native now. I was dumbfounded at this transformed individual before me; yet, at the same time, it was like no time had passed. We competed for words, both of us trying to pack the last 10 years into an hour. Being around one another felt as genuine and natural as it always had, and he remarked how “our friendship is like a book that we’ve bookmarked and resumed reading 10 years later.” As the scenes and characters in the book start taking shape again, strong memories even start bringing up smells and tastes from a decade before. With his words in mind, I realized that home is any place you have someone eagerly awaiting your arrival. 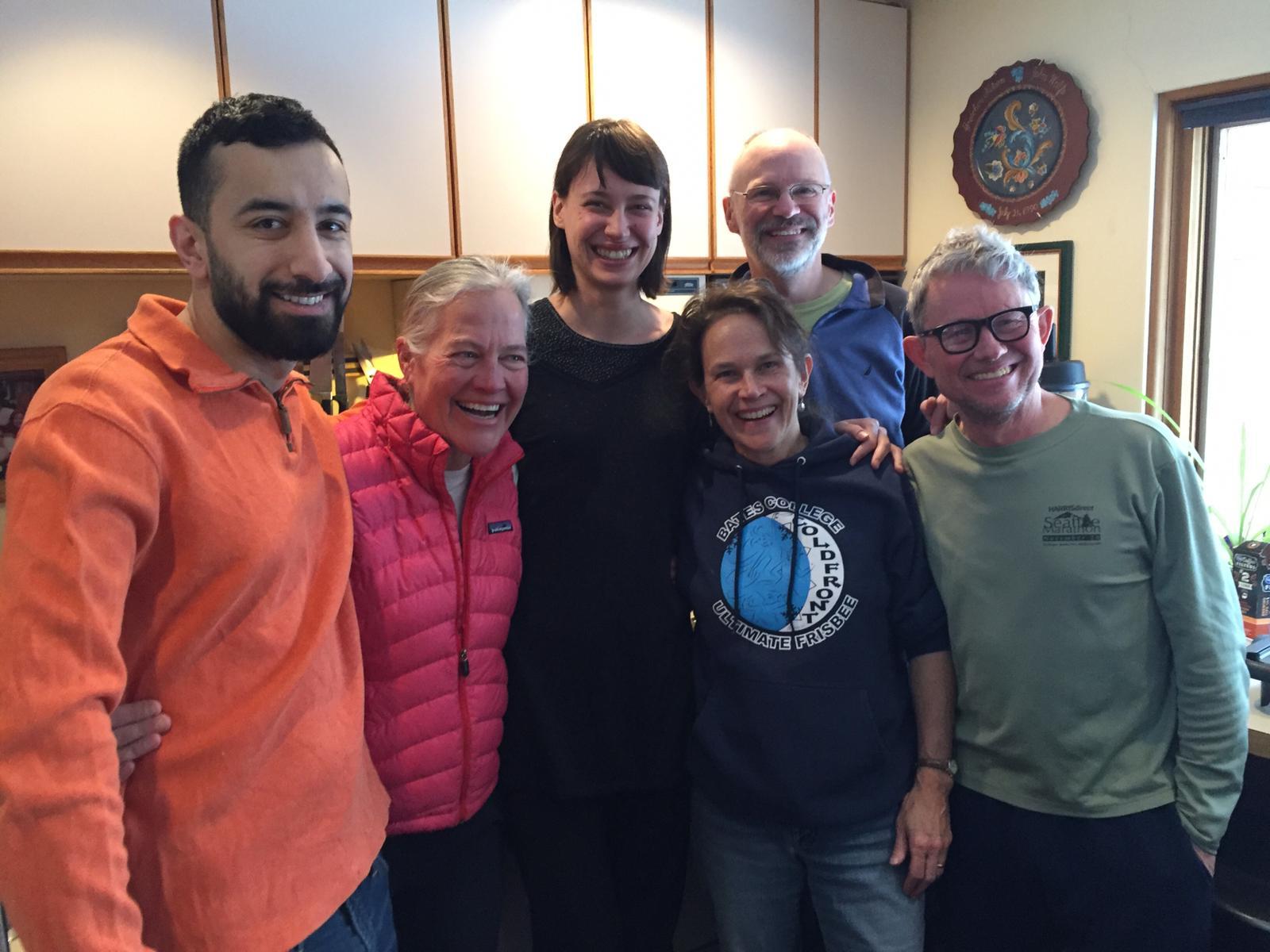 The rest is history. Seeing my host parents after so long was equally powerful and emotional. We picked up right where we left off, cracking bad jokes and recalling funny situations. I watched as they put their ice skates on. This time, though, I opted out, cozying up with coffee mug and enjoying the view of the raw, pristine landscape I’ve always loved about this place – my second home.