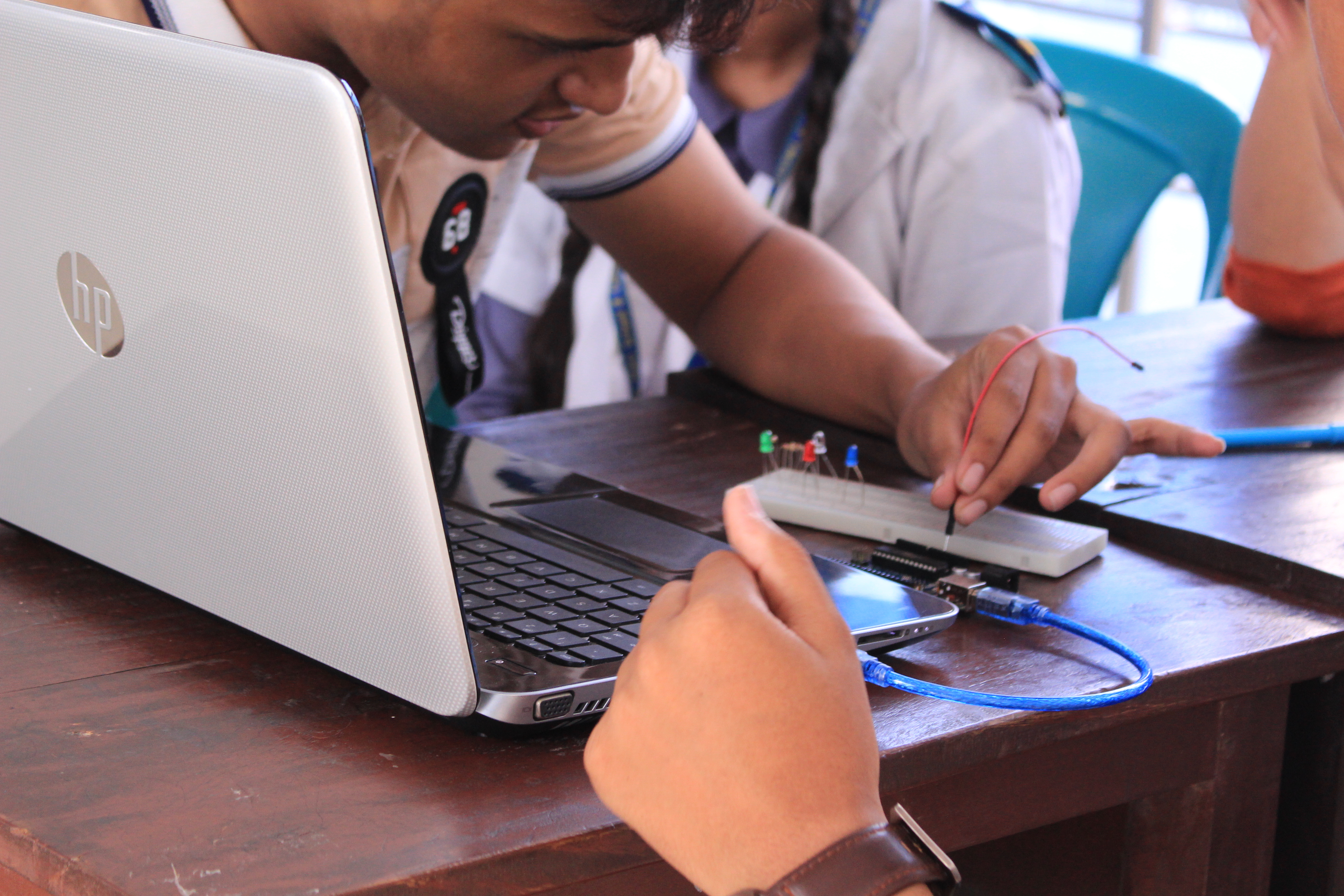 In honor of Global Youth Service Day, seven alumni in Bangladesh collaborated with local IT firm Eveneer to host a hands-on training on the basics of robotics for 41 high school students in Dinajpur. The first workshop in April was so successful that they held five more workshops from May to September for over 150 high school students in Dhaka, Rangpur, Sylhet, and Narayanganj. Eveneer waived all workshop fees and provided the trainers. The workshops taught fundamentals of robotics, including the use of microcontrollers, interfacing components, coding, and analyzing data. 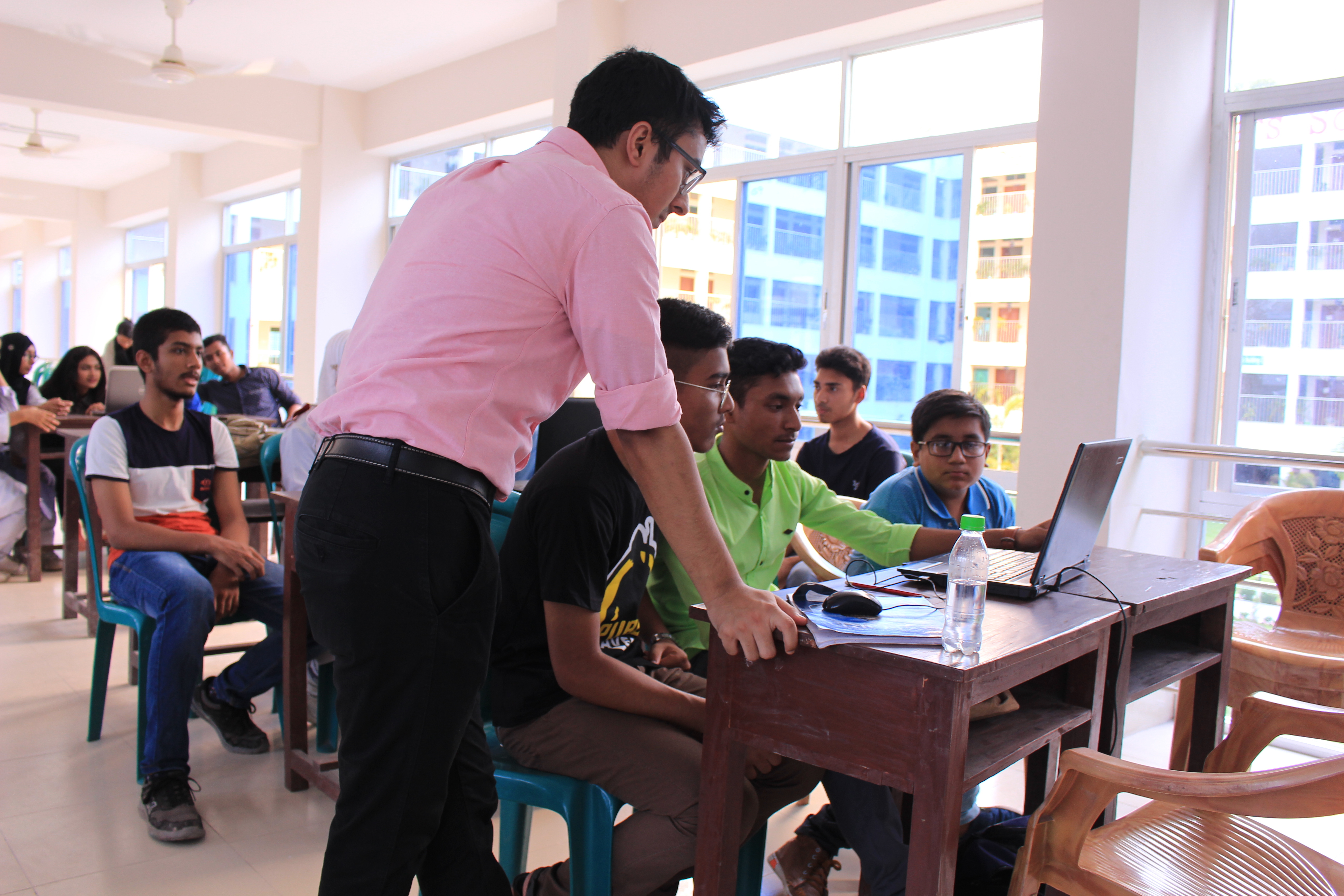 After Mohammad Bani Issa (YES ’16) met Aya Aghabi, the founder of Accessible Jordan, at the YES event Jordan Community Initiatives Summit last year, he was inspired to start his own project called Accessible UJ. Accessible UJ is an initiative in partnership with the International Federation of Medical Student Associations that aims to make the University of Jordan more accessible for its students with disabilities. Mohammad implemented the first part of the initiative throughout September. He and 15 peers reconstructed the corridors of the Faculty of Medicine at the University of Jordan to better accommodate to the needs of people with disabilities. 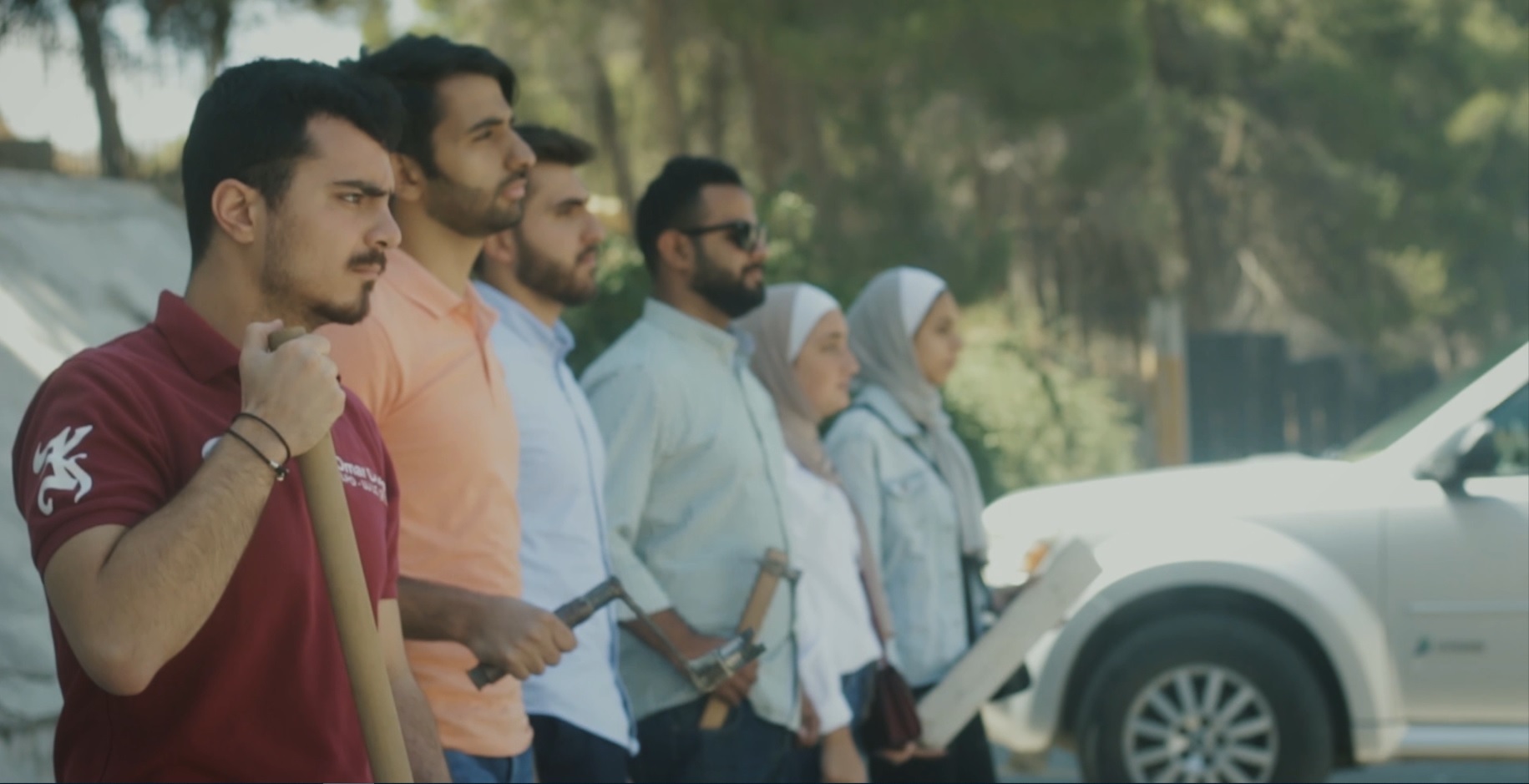 Girls in Tech: Bridging the Gap

In September, Alba Kondirolli (YES ’12) organized a six-hour workshop for 12 female high school students representing seven cities across Kosovo. The event took place at BONEVET Makerspace, where participants took part in training on Python programming language, led by one of the center’s trainers, and an introduction to Computer Numerical Control machine operation, led by Rine Fetahu (YES ’14). Alumni Coordinator Visar Zeka (YES ’15) also gave a presentation about the YES program. This program is supported by the 2019 IDEAL Workshop grants program and will continue with a second training in October. 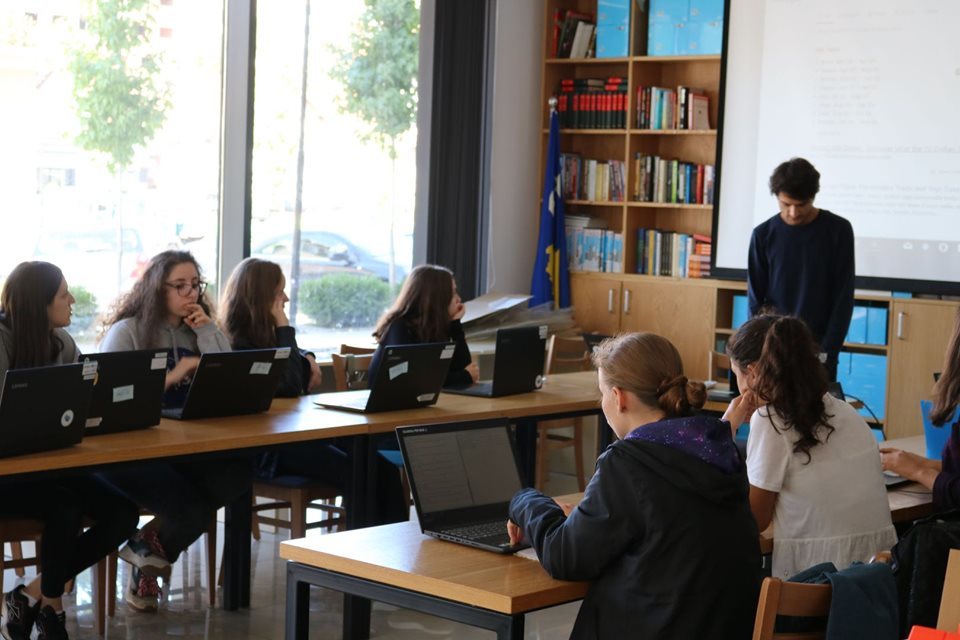 ​Girls in Tech in Kosovo

Krish Casillana (YES ’05) and Reney Lastimosa (YES ’06) represented YES Luzon in the Philippine Intercultural Youth Convention (PIYC) on September 21 and 22 at Quezon City University in the Philippines. PIYC provides a platform for 100 young leaders from various tribes and ethnicities in the Philippines to exchange information about their culture and heritage. Krish was a speaker for the session Youth in Peace and Development. Krish spoke about the importance of volunteerism and how her exchange year changed her perspective. Reney facilitated the Open Space Technology Session, where delegates shared questions and concerns and then broke into groups to further discuss raised topics. The event was funded and organized by Sigaw ng Kabataan Coalition, an independent, non-partisan national alliance of young leaders and youth organizations in the Philippines, in collaboration with the Rotary Satellite Club of Fort Bonifacio Global City Titans. 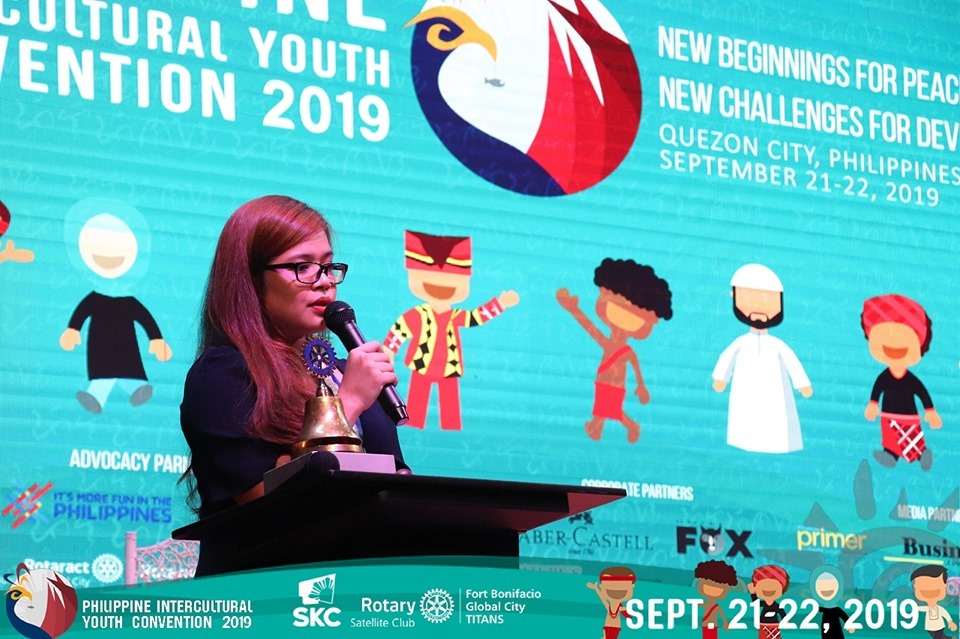 Translating to Save Lives

Nabil Mussa (YES ’15) served as an English to Swahili translator between the Royal National Lifeboat Institution, an English institution whose mission is to educate, influence, supervise, and rescue those at risk of drowning, and the Panje Institution, a local organization that provides swimming classes and lifeguard certification to community members in Zanzibar, Tanzania. The two institutions partnered to design and produce safe and affordable life vests for community members. During the two-week project, two RNLI trainers taught six Panje tailors how to make the life vests, and RNLI also trained seven lifeguards. Nabil provided critical translation that made communication between the two groups possible and ensured the project was a success.