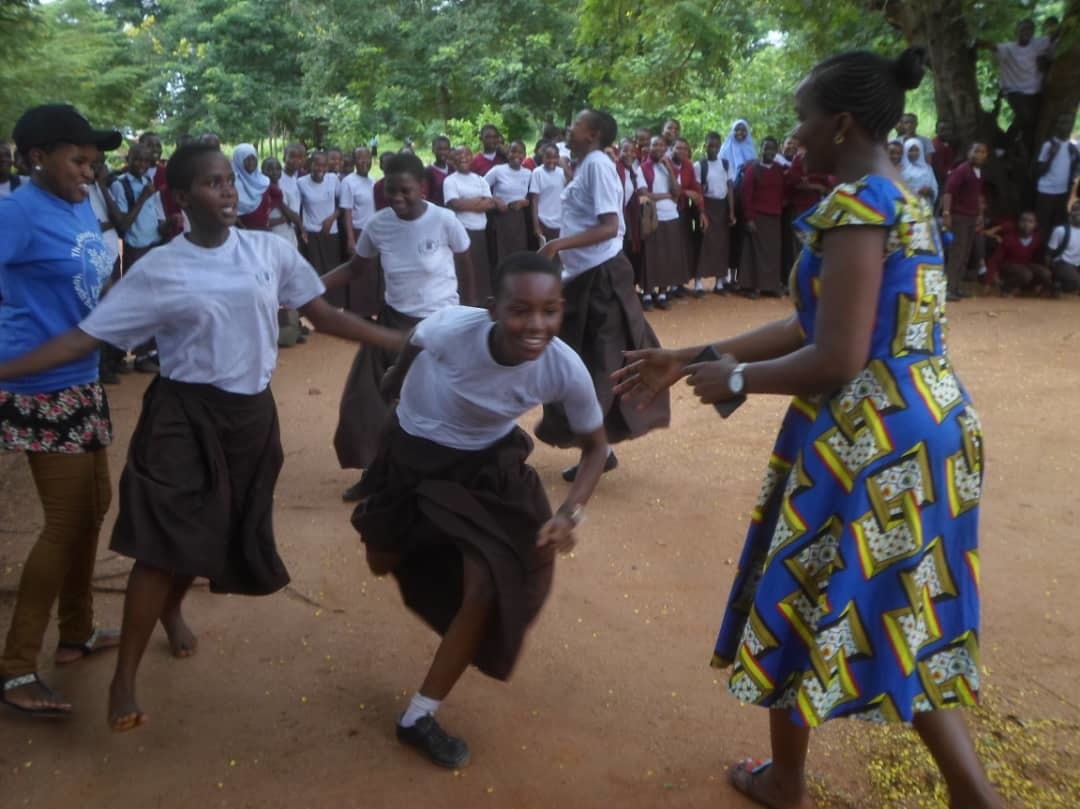 Catherine Abeli Moshiro (YES 2013-2014, hosted by PAX in Berryville, Virginia) became a sports lover during her exchange year where she had the opportunity to be her basketball team’s manager. She saw first hand how Americans value physical fitness and sports and realized that there was a lack of that same feeling in her community back home. Because of this eye opening experience, she decided to create a Sports Day at the Lupanga Secondary School in Morogoro when she returned home after her exchange year. Sport Day is meant to create unity and cooperation between teachers and students in order to help the students understand their teachers in various ways such as sports and fitness.

To start the day, Moshiro explained why the activity was important and that exercise should be thought of as a contribution to your heart and not as much as an effort. She also explained that you should exercise as often as possible in order to be healthy. Another important aspect she spoke on was that sports would in turn help the students be active in classes and help them discover hidden talents through fitness and sports. Her hope is that the students would leave the day motivated and encouraged to participate in more sports as well as share a new experience with their communities. 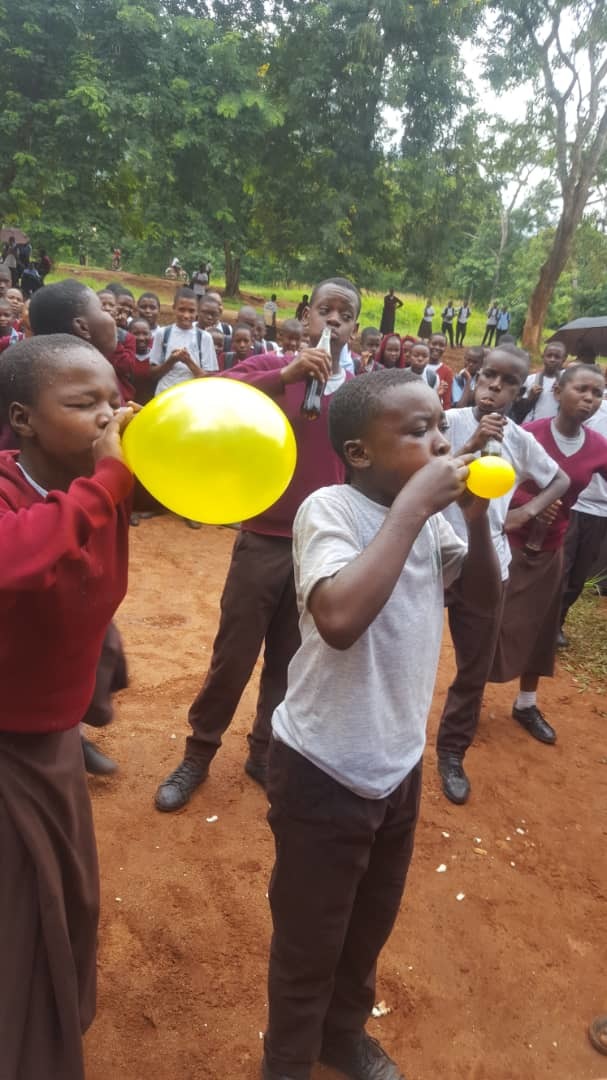 The activities were laid out with the school’s sports teachers so that the competition would be able to include every student and that there could also be some inter-class competition. The different games included sack racing, word and picture puzzles, a balloon popping game, tug of war, egg-and-spoon race and musical chairs. All of the games included different aspects of exercise and challenged the students in many ways. The students enjoyed lunch as well and in turn became very active throughout the day and were cooperative with the teachers during the games. Small gifts were awarded to the students that did well in a certain game and the students left the day with a good workout.

Afterwards, the students said that their favorite games were musical chairs and the balloon popping game and were already asking when the next time they will have a sports event again. Because they had never had this experience before, the teachers were very happy to see the students enjoy the event. Sir Massawe, a sports teacher at the school, said that everyone was very touched after all of the games were over. "We are so impressed and motivated after the sports event we had and we hope to do this more. This will improve our class performance and the student’s general body fitness.” 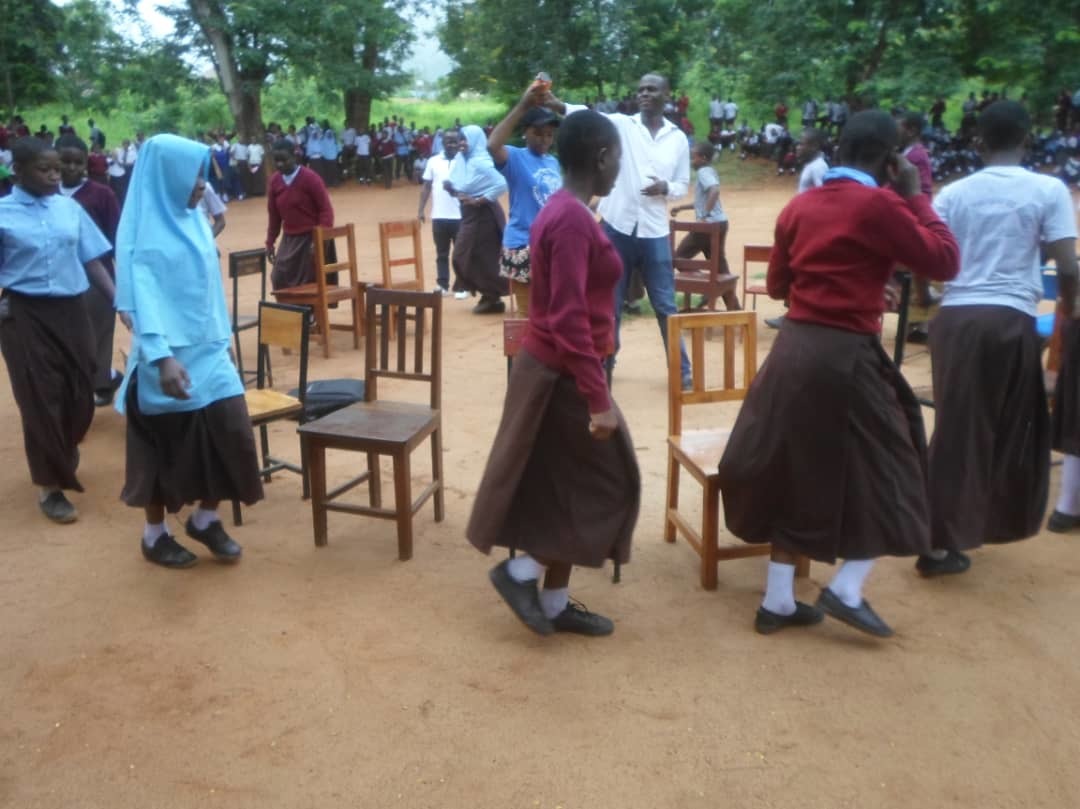