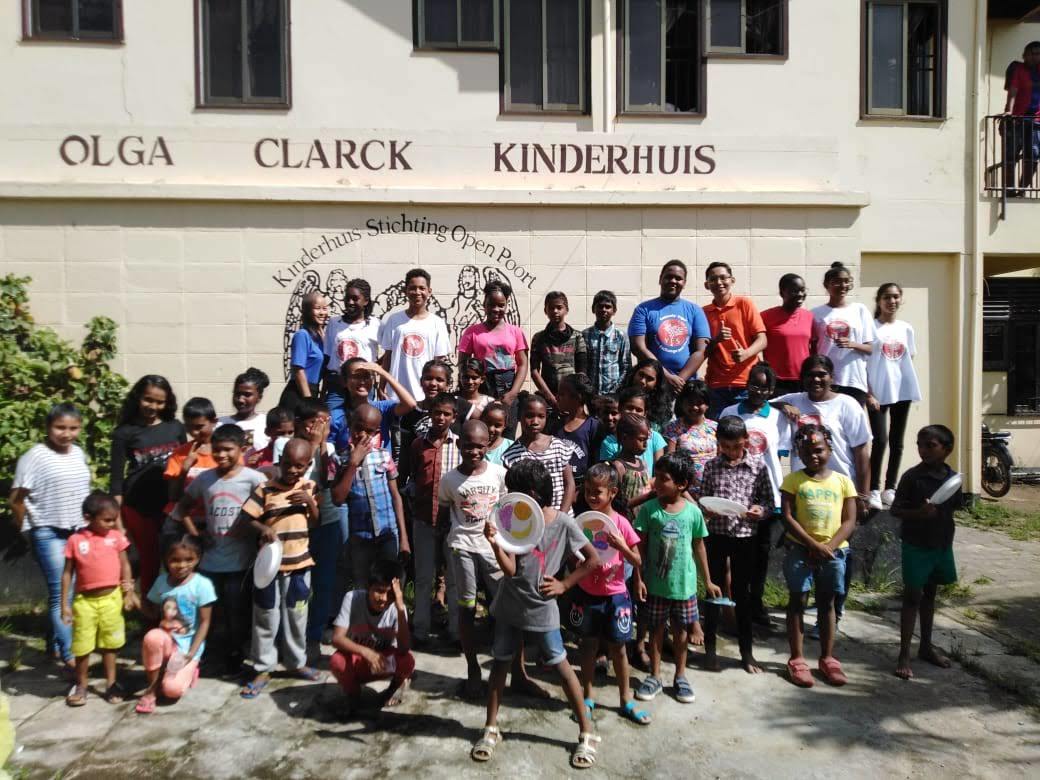 It started on June 8th at 6:00 in the morning when we went on a four hour drive to Nickerie, ready to start our community service project. Alumni from Suriname planned to spend the day with two orphanages and a total of 67 pupils between the ages of 4 and 19 yrs old. This time we wanted to focus on ‘how to live a healthy lifestyle’.

The idea to do a project in Nickerie came from our coordinator. I thought it was a good idea because most of our projects are done in Paramaribo (the capital city), so it's nice when we get the opportunity to do projects in other districts. I was a little overwhelmed when I heard about the amount of pupils we were going to be working with, so I reached out to older alumni to give me some advice and ideas. This helped me a lot! Our coordinator took care of transportation and food and I was responsible for managing the schedule and implementing the ideas from my fellow alumni. Everyone had the chance to choose what they wanted to do with the kids and it ended up working out pretty well. 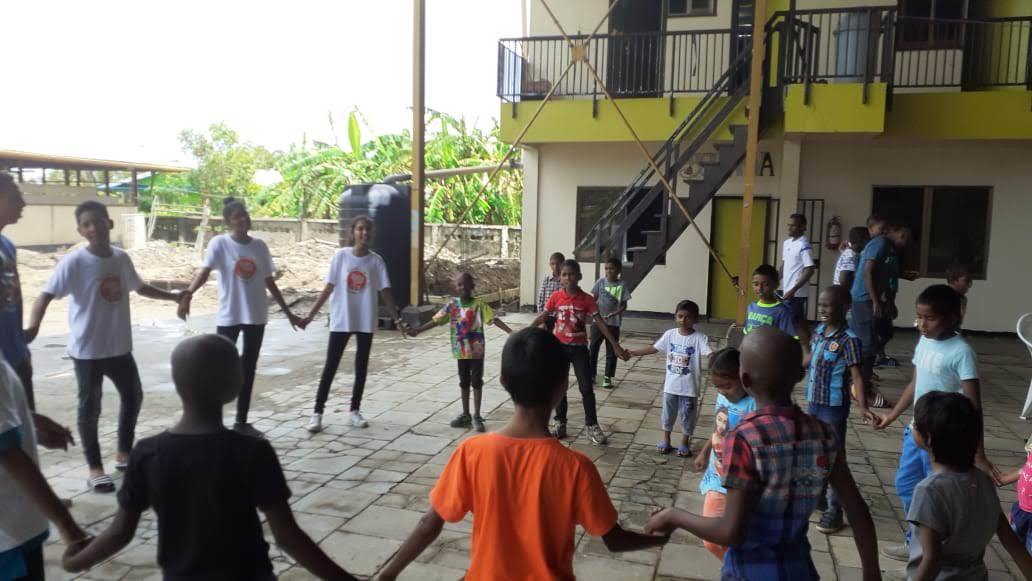 This project took place on June 8th and lasted for about 5 hours, with the purpose to spend time with these children and to inform them about living a healthy lifestyle. With the younger pupils (under the age of 11 yrs) we did crafts and played games. For the pupils of 11+ yrs we organized two sessions, the first session was about mental health, we did activities that made them understand more about mental health and how to take care of it. The second session was about eating healthy and also included exercising games. We talked about being aware of what you eat and why exercising is important for the body.

At the end we asked for feedback and their response was very positive, this way we could also talk about the YES program and what we do as alumni. This project was really important to me because these kids usually don’t have the opportunities that other kids have and maybe, with a project like this, they can gain inspiration from us. 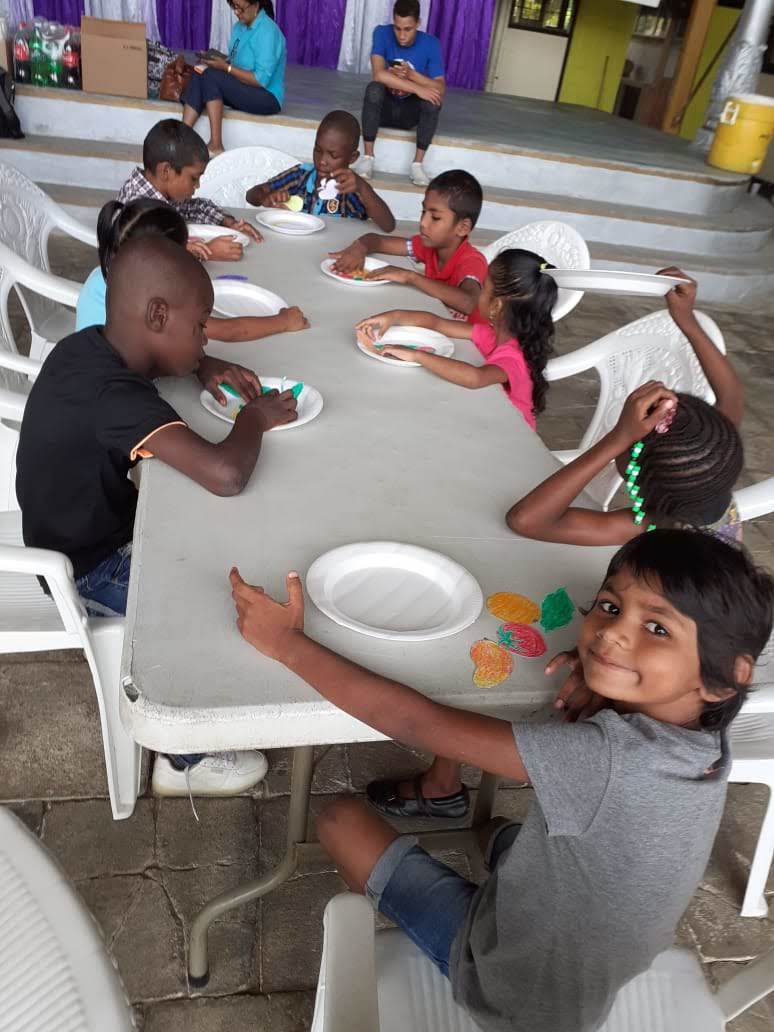 By doing this project, I definitely learned how to plan better and how to manage things. This was a good opportunity to get better at these skills because it’s the first time that I had to organize a project that involved this many people. Another thing I learned is that it’s always good to ask people for help or advice and to try and implement other people’s ideas with yours, because in my case, it ended up going better than I expected.