The Art of the Hand 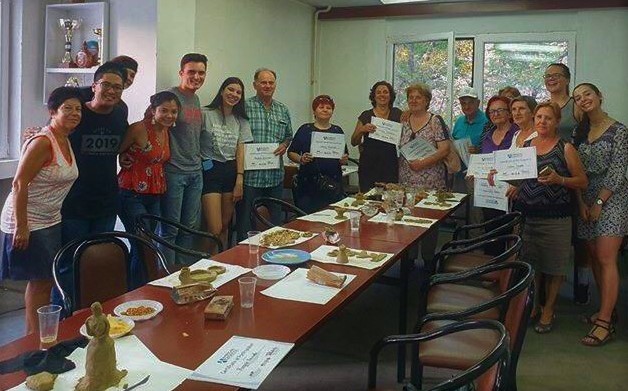 Much like Archimedes, I had a “Eureka!” moment during a random situation. I was sitting with a group of alumni in a hotel lobby in Vršac, Serbia, bonding over our different experiences and how happy everyone was to be a part of the 2019 IDEAL Workshop for YES and FLEX alumni. I was absentmindedly playing with a piece of paper, which I only noticed after a friend pointed out that I had made a cool shape. Even though this wasn’t anything unusual, it made me think about some of the things we had talked about in workshop sessions I had attended on mental health and disabilities. Specifically, I remembered how the lecturer mentioned that people with a certain sensory disability had their other senses enhanced. And there it was, my IDEAL project idea. Suddenly I was on my feet, brainstorming its execution. 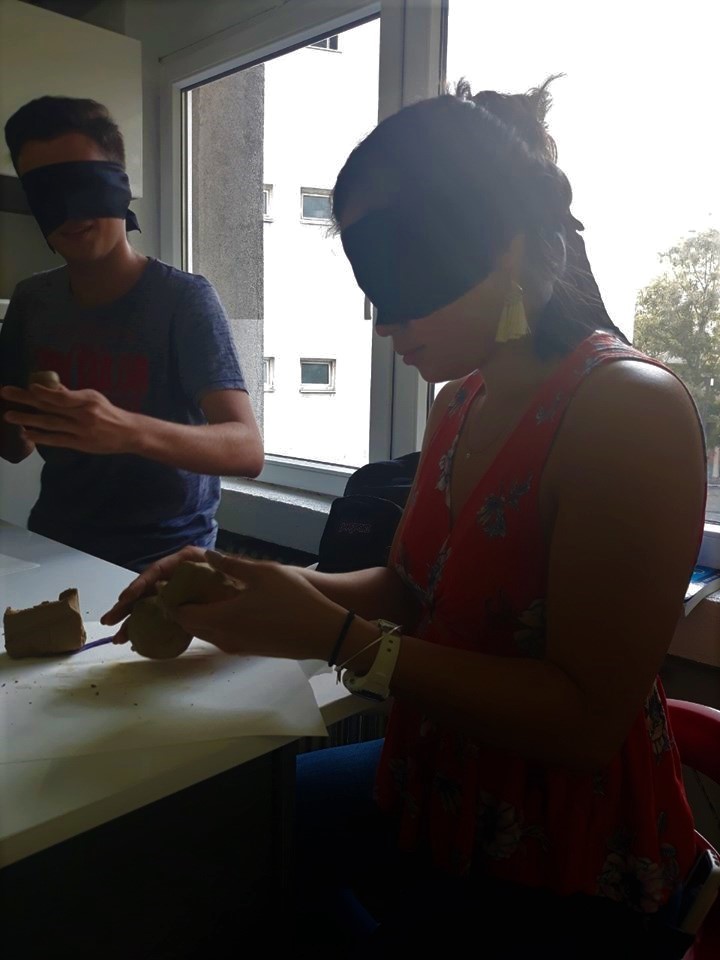 A couple of months later, I finally saw my idea come to life, with the support of my fellow YES alumni city representatives, the National Association for the Visually Impaired, and some sponsors. “The Art of the Hand,” a sculpting workshop for visually impaired members of my community, took place over the course of four days in early September. I also invited a smaller number of sighted participants to join the group. With their permission, these participants were blindfolded in order to have a new sensory experience. The workshop was fun and creative; participants were immediately asking when we would do something similar again. I was just glad everyone enjoyed it and also learned about sculpting and inclusivity. Inclusivity really was the main theme of this workshop: showing people that all it takes is one extra step to make someone feel included would, I hoped, inspire many similar projects in the future. 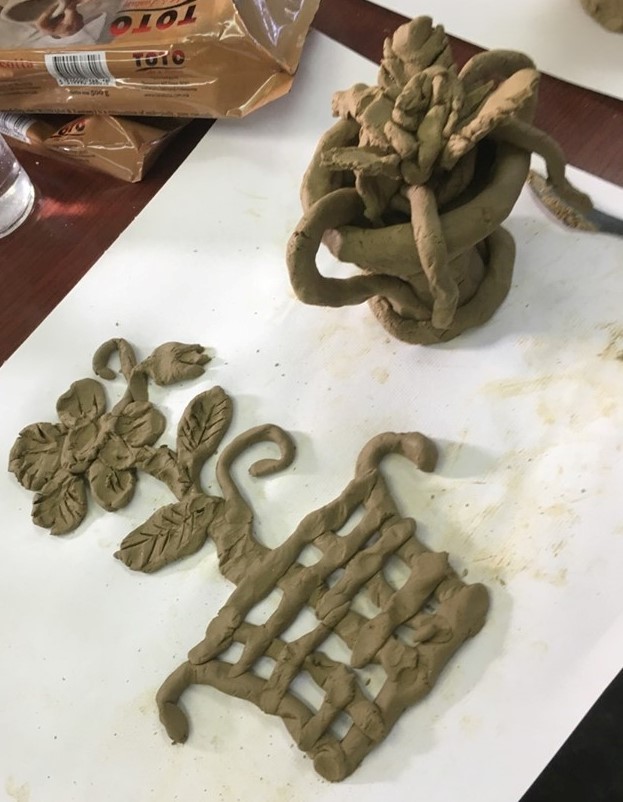 Examples of the sculptures created during the workshop

The sculptures from the workshop were later showcased in a popular restaurant in Skopje with an official art show event that involved a larger public, as well as the participants and their guests.

This project was very special to me, not only because it communicates such a strong message, but also because it was my last project before moving away for college. I am immensely thankful for the support, help, and love I received from all who contributed to and participated in this project. And it is my pleasure to announce that just as the workshop participants had hoped, I am planning a second edition of this project in late December!  I am very excited for what is to come.