The Doors the YES Program Opened for Me 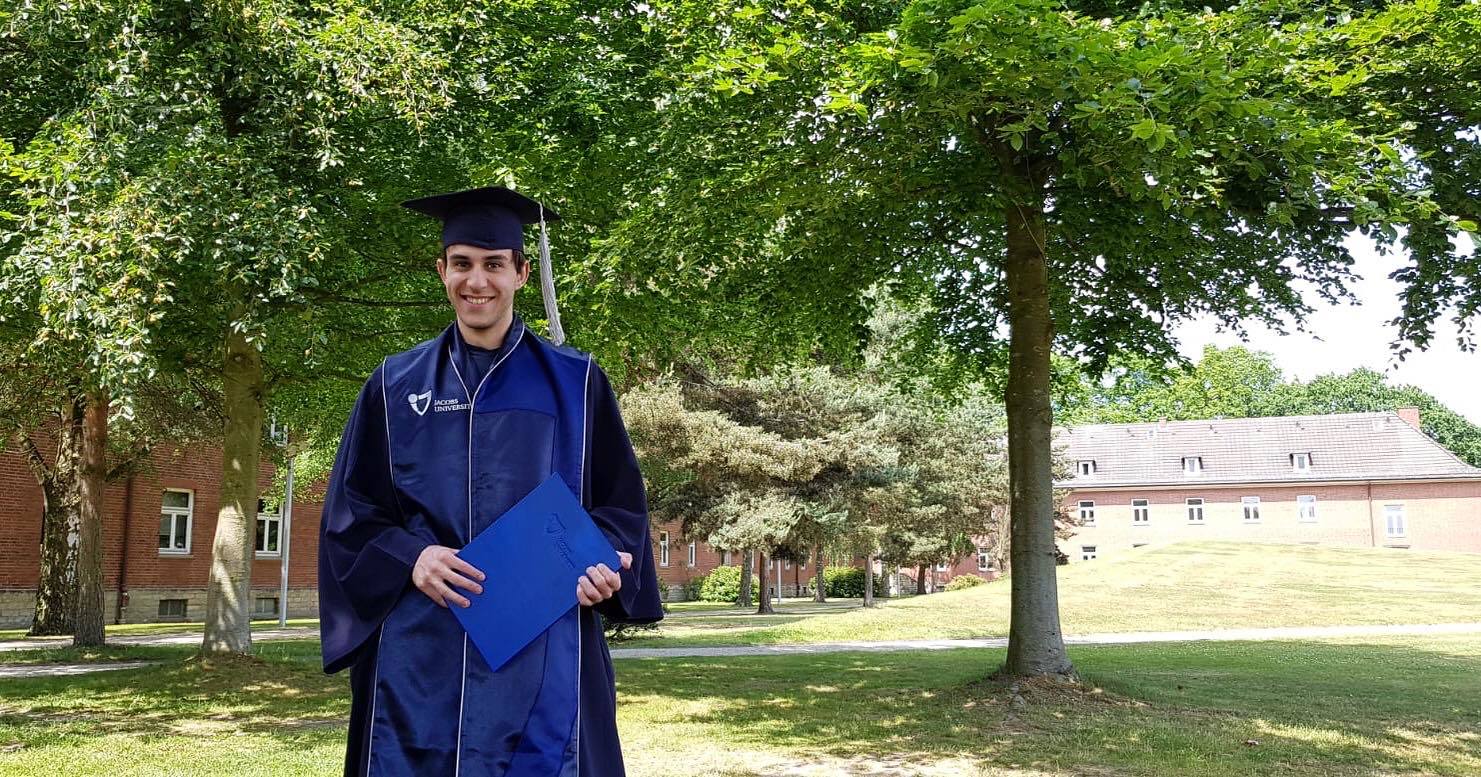 I am an alumnus of the YES program of the 2014-2015 generation. However, for me it took a few years to fully realize and embody the benefits of the YES exchange program. The best opportunity that I managed to grab a hold of since my year in the United States was being accepted to a German international university, Jacobs University Bremen. My completion of the YES program was enough proof that I would be a good candidate for this university; in other words, I possessed enough “international” character, and I had already proven myself capable of working with people from different cultures. Furthermore, as a result of living in the U.S. for one year, my English had drastically improved, which was another criterion of acceptance to the university. 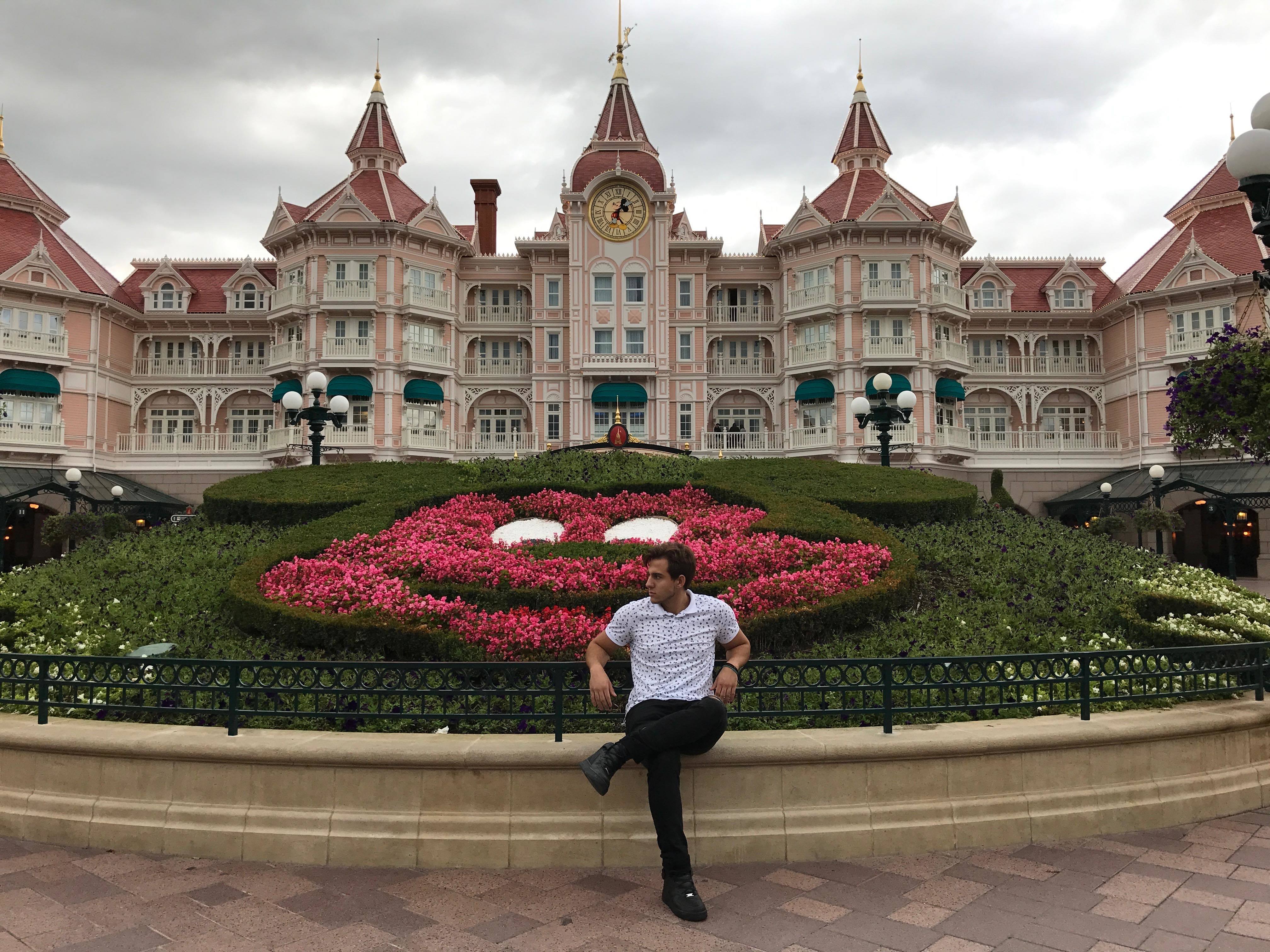 Gorazd on his university campus

At Jacobs University Bremen I decided to study Industrial Engineering and Management. The curriculum of this major was strongly intertwined with topics related to logistics and supply chain management, both of which are globally prevalent fields and require a strong international background with knowledge of different countries and cultures due to globalization. In this sense, the YES program helped greatly as I had experience in another country, and the cultural and social knowledge that I acquired there allowed me to further understand the ideas behind my chosen field. In addition, I was capable of fully immersing myself into the studies as I had an excellent knowledge base in English and a strong cultural tolerance, thus allowing me to easily communicate with both professor and colleague alike. 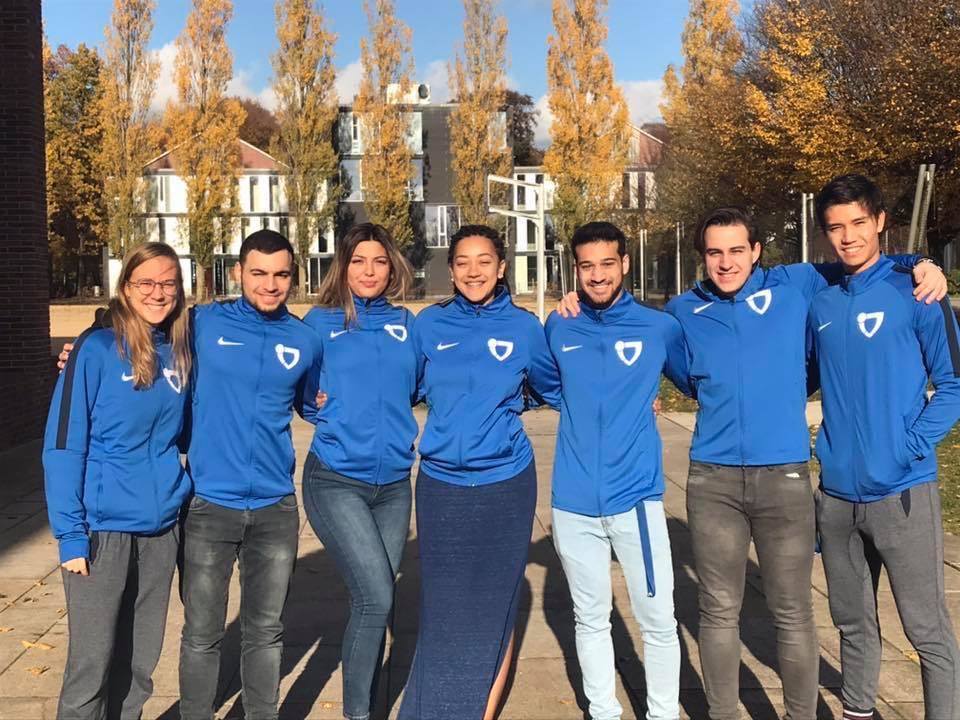 Gorazd and his fellow members of the sports facilities team, who coordinated logistics of sports-related events.

During my studies, I took an active part in many events and activities on campus. Some of these included organizing my university’s career fair in 2017 and 2018, coordinating logistics during a Lunar New Year celebration in 2018, and being a member of the Logistics Club. I recently graduated in June 2019 and am now looking forward to acquiring a master’s degree and helping the local American Councils office in my home country of North Macedonia in order to provide other young people with the same opportunities that I had.

I can attribute my participation in most of these events on the social skills I developed during my exchange year. Furthermore, I noticed that during my exchange I became more of a go-getter. This mentality was imperative to being successful in the program.  When I met Senator Richard G. Lugar at the End-of-Stay gathering in 2015, he made this mentality quite clear. I truly believe anybody is capable of doing what I did, and much more, as long as they have the personal drive to do so. I hope I may inspire YES candidates and alumni alike, making them aware that they all possess this skill deep within them that makes them destined for great things on their exchange year, during their activities in their home countries, and in all areas of their lives. 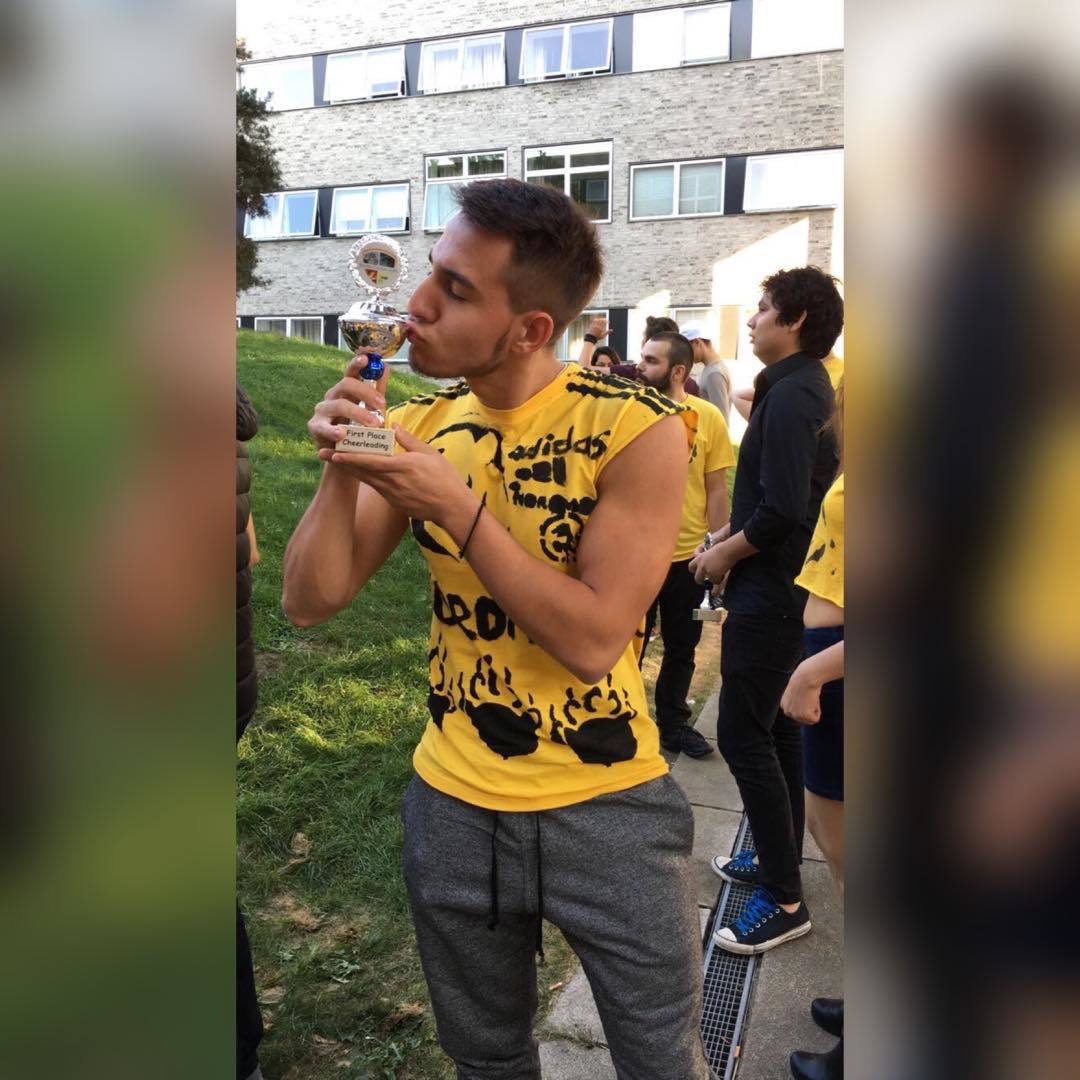 Gorazd posing with the first place award from the "Jacobs Games", an annual inter-dorm competition.

All throughout my studies and to this day, in my interactions with any person of international or American background, there is a mutual understanding and a common language that we speak, and I do not mean English. Instead, we share a focus on success and are striving to accomplish something which is greater than ourselves; something that benefits all, regardless of culture, ethnicity, or any other background. We are all human and the same. This is idea that was presented to me during my exchange, which I became to understand and embody over the years. I owe my thanks to the YES program for this fact.