The Healthy Side of Salt 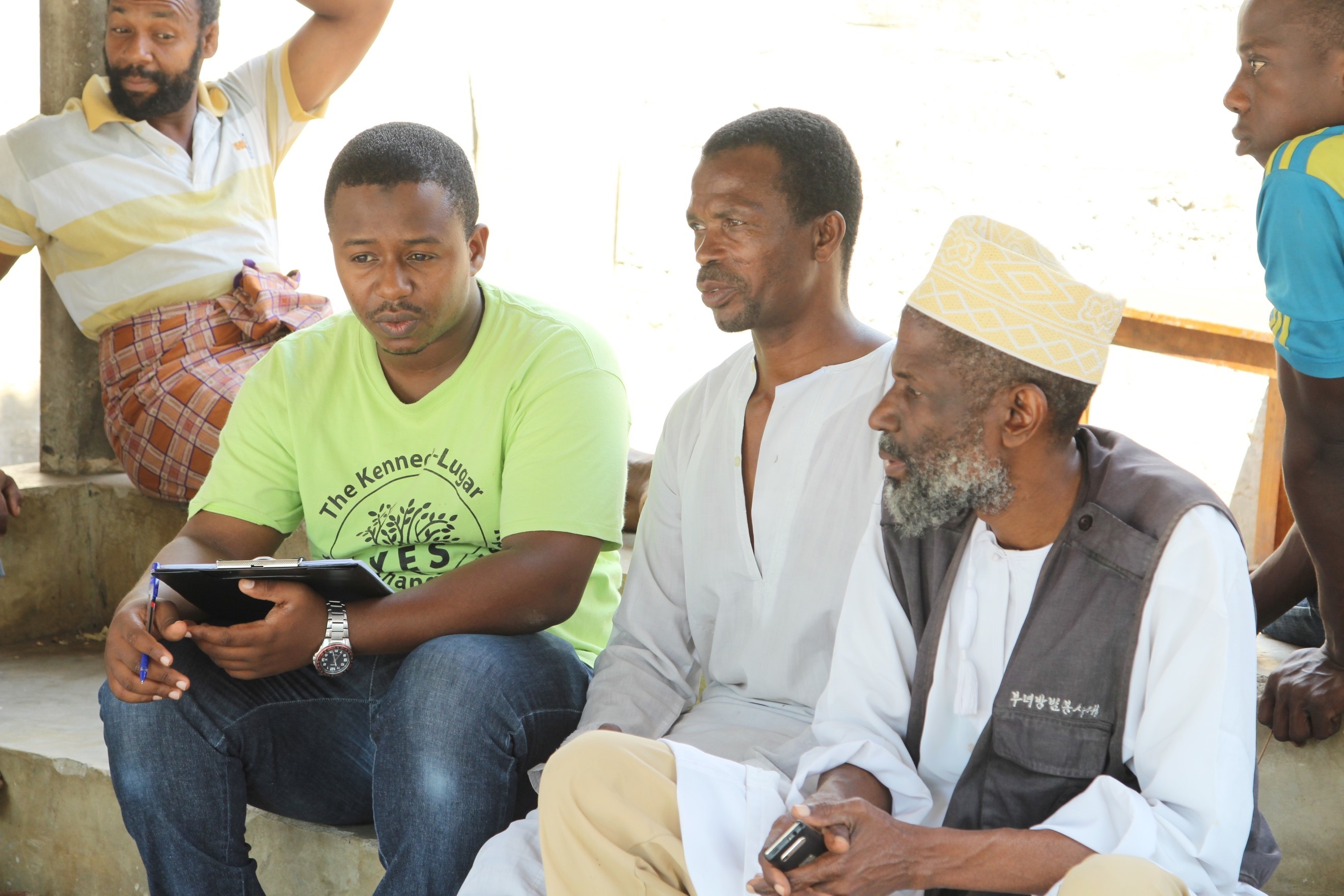 I am Ali Haji Mohammed, from the Zanzibar Islands of Tanzania. During my YES year, I was hosted in Iowa with my wonderful host family, Phil and Kristina Brekke. When I first learned I was one of the 12 lucky finalists in my area to be chosen for the YES program, I imagined how my life and mind would change. I imagined I would instantly become an important and successful person. But once I experienced life in the U.S., I understood that to achieve the “American Dream,” you must work hard. Success is not built only on luck – it is built on hard work and never giving up on your dream, no matter the obstacles.

Among the many things I learned in the U.S. were the concepts of volunteerism and mentorship. During my YES year, I volunteered at Mary Greeley Hospital every Saturday to help patients in the oncology department. With my high school friends, we did activities such as picking up trash on the side of the road. Volunteering means that, rather than waiting for social improvements to be made by government agencies or just sitting around and complaining about problems, we take initiative and make change from the bottom up. 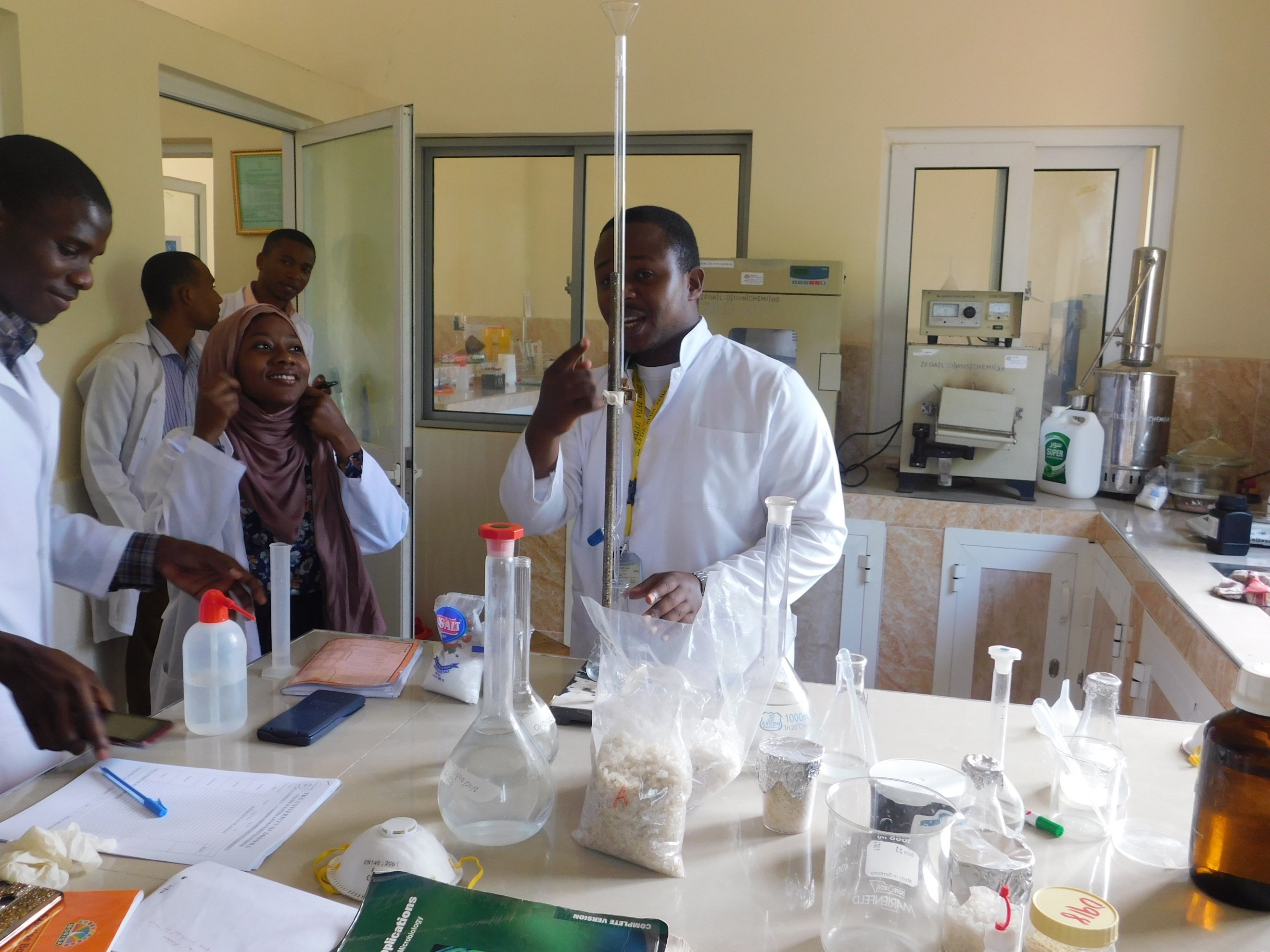 In Tanzanian society, this concept is not new but often forgotten. During my childhood, I remember that my community would offer our neighbors help to prepare their farms during planting season or to build a mud house. Today, this is rare. Upon my return to Zanzibar, I got involved in many alumni activities, such teaching science to younger students, painting schools, cleaning beaches, implementing awareness programs, and organizing a training on how to compost household waste.

After finishing my master’s degree, I started working for the Zanzibar Food and Drug Agency (ZFDA) in 2017. In my role, I learned about a study published in 2006 by Assay et al. on iodine deficiency in Zanzibar. The article reported high rates of goiter and very low levels of iodized salt use in several Zanzibar communities.

My fellow alumni and I saw a viable way to make the people of Zanzibar healthier with an awareness project, so we applied for (and received) a 2018 YES Alumni Grant.

We started by surveying both producers and consumers about their knowledge of the use of iodine in salt. We then collected salt samples, mainly on Pemba Island where most salt is produced. The laboratory tests on the salt were done by a colleague at ZFDA and I. Lab results showed that only 52% of the samples collected had iodine levels in the desired range. 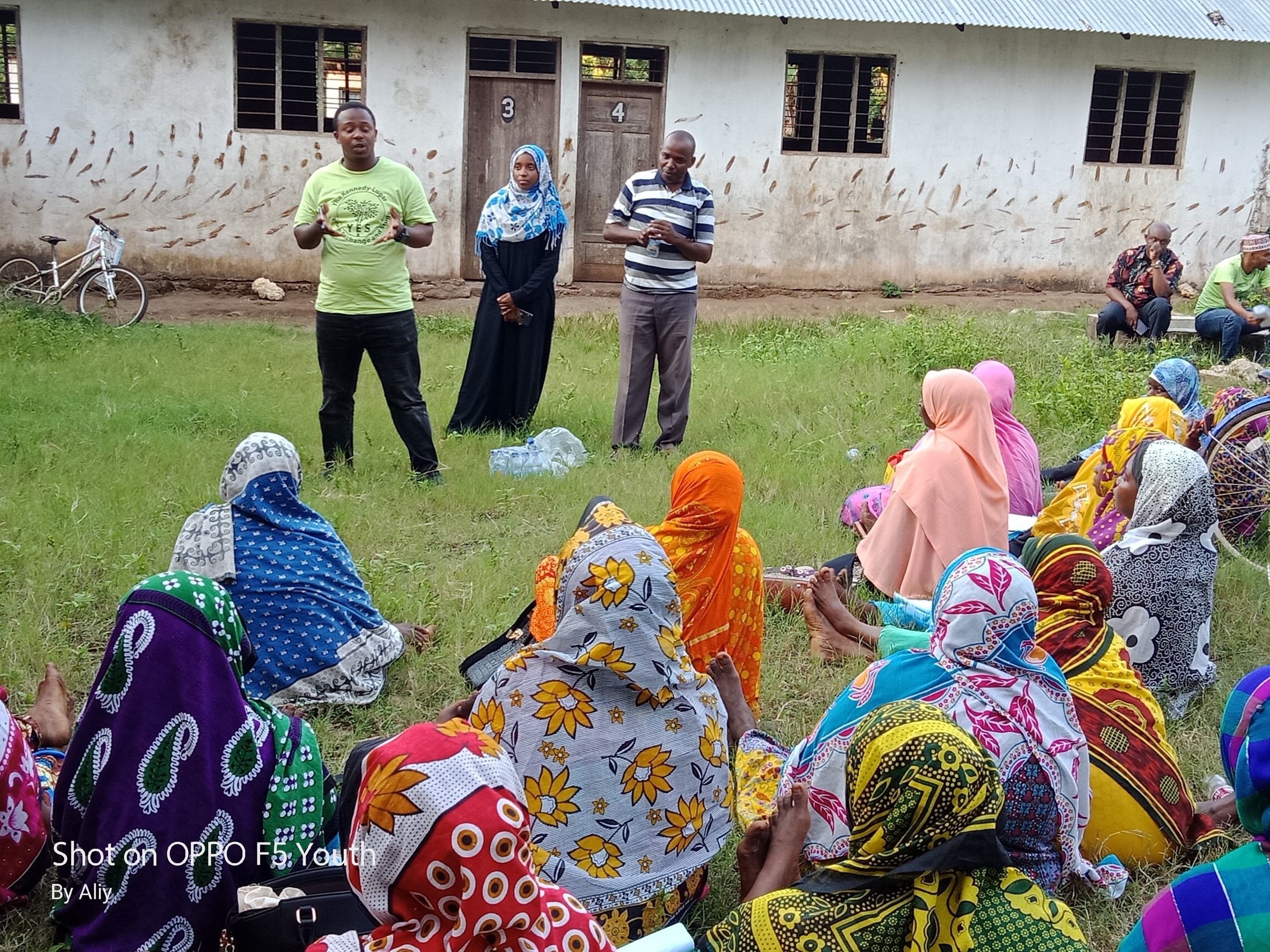 In our goal of raising awareness, we focused on two groups. First, we conducted a workshop for Pemba Island’s salt producers. Representatives from ZFDA explained iodized salt regulations, health benefits of using iodized salt, and disorders associated with iodine deficiency.

The second set of awareness sessions were held for community members in eight rural villages: Pujini, Kangagani, Mitiulaya, Shengejuu, and Kiuyu minungwini in Pemba and Makunduchi, Jendele, and Chaani in Unguja. For these sessions, village leaders, students, and teachers were invited. Session facilitators educated community members on sources of iodine in food and the soil; the importance of iodine to human health, especially to pregnant woman and children; and disorders associated with iodine deficiency, like goiter, miscarriage, and infant malformation and poor brain development. Iodine is a volatile element, easily lost during storage and cooking, so facilitators taught attendees that salt should be stored in air tight containers away from heat. This advice is contrary to the customs of our community, where you usually find salt in an open container near the fire place. They were also advised to add salt near the end of cooking to prevent evaporation and loss during cooking. 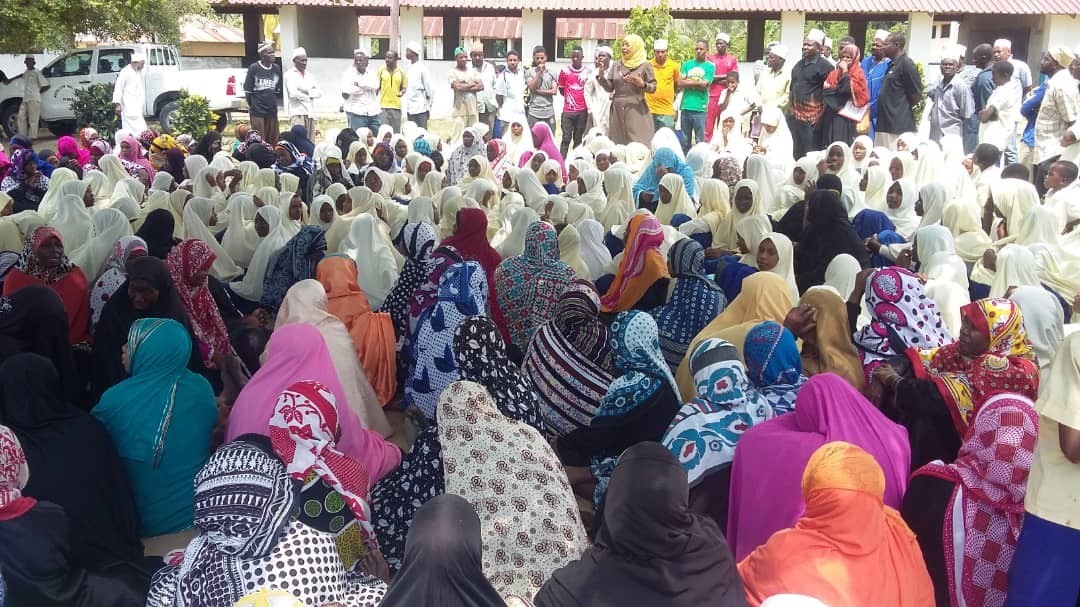 From our survey, it was clear that few people in the community had knowledge of this issue prior to the awareness sessions we held. Through this project, we discovered the main problem is lack of awareness among consumers; producers have been educated and trained on ways to iodize salt. In 2011, UNICEF provided free training, equipment, and potassium iodate to salt farmers, and it was during this period that ZFDA regulation on iodized salt was created. In conclusion, most farmers are aware, but the community is not. The main problem facing farmers is packaging for the market. Salt is usually packed in cloth sachets and is stored in conditions that fail to salvage the iodine content.

Salt packaged in cloth sachets; a method which doesn't salvage the iodine

Our visit to eight villages around Zanzibar was helpful to educate members of those communities, but more must be done to raise awareness, especially in rural areas. It is up to the regulation authority, ZFDA, to educate people during their regular inspections and interactions with stakeholders. My colleagues at ZFDA are exploring options to centralize salt distribution so iodine levels can be more closely monitored.

I give special thanks to those who have made this project possible: the YES Alumni Grants program, funded by the U.S. Department of State, Bureau of Educational and Cultural Affairs for sponsoring the project; IRIS for their constant support; Zanzibar Food and Drug Agency (ZFDA) for allowing us to use its laboratory and meeting space; and my fellow alumni in Zanzibar.