The Impact of YES on Students' Worldview 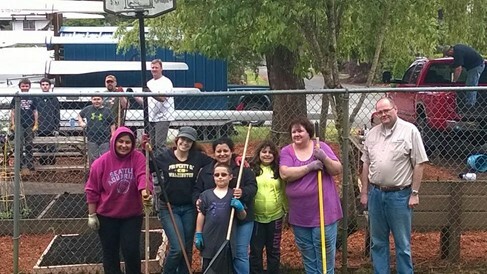 It's safe to say that the YES program is a life-changing experience. While some students are social butterflies who put themselves out there from day one. Others are shy and work their way up to become real representatives of their country and I was the latter one. I spent three months trying to get out of my comfort zone while I was adapting to my new surroundings. It wasn’t a severe case of culture shock, but a mixture of not fully understanding cultural differences. This made it difficult at first to adjust to my surroundings. The architecture was striking, and everything was double the size, even the food. Thinking of that today makes me laugh at myself, but I was just a teenager traveling for the first time.

Over time, I grew more comfortable with everything. Once I became familiar with things, I took the opportunity to go all out! I went from a shy exchange student sitting in class to someone who took every opportunity to present myself and my country to other students. 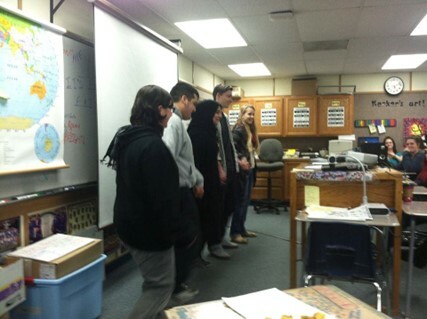 I joined the school choir, even though the idea of speaking in front of people scared me, much less singing in front of a crowd. I became a TA in my world politics class even though I disliked politics. In that class I made it a practice to talk to students every Friday and answer any question they had about me and my country/culture. I realized that just as it was my first time traveling, many students never had the chance to leave their state, let alone go to a different county and learn about other cultures.

Part of the reason I had so much success were the host families that took me in. My host mother, Tamara, is a Lebanese American who I will always look up to. She is a fierce woman who speaks her mind and never backs down from a challenge. Having her as an example while I was still a teen helped positively shape my personality. I am thankful for her and everyone she introduced me to while I was trying to find my way in another country and culture. 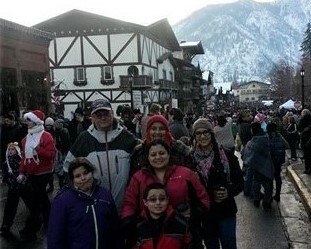 There’s always an English teacher that makes the high school experience better. I am grateful for Mrs. Tilly for showing me how to love literature. I'm also forever thankful for my late host father, Brian, who invited me into the "Bazinga" tradition. Part of this memorable tradition involved a collection of t-shirts in his drawer that he liked to wear while watching the Big Bang Theory. May he rest in peace.

Through the YES program, I was introduced to the concept of cultural diversity, and it now shapes how I view the world.The YES program made me more compassionate and understanding towards others, and enabled me to take on any adventure without hesitation. Even after almost nine years since my exchange year, I can still pack my bag in 30 minutes if it means getting on an airplane to explore a new place.