The Joy of Extracurricular Activities 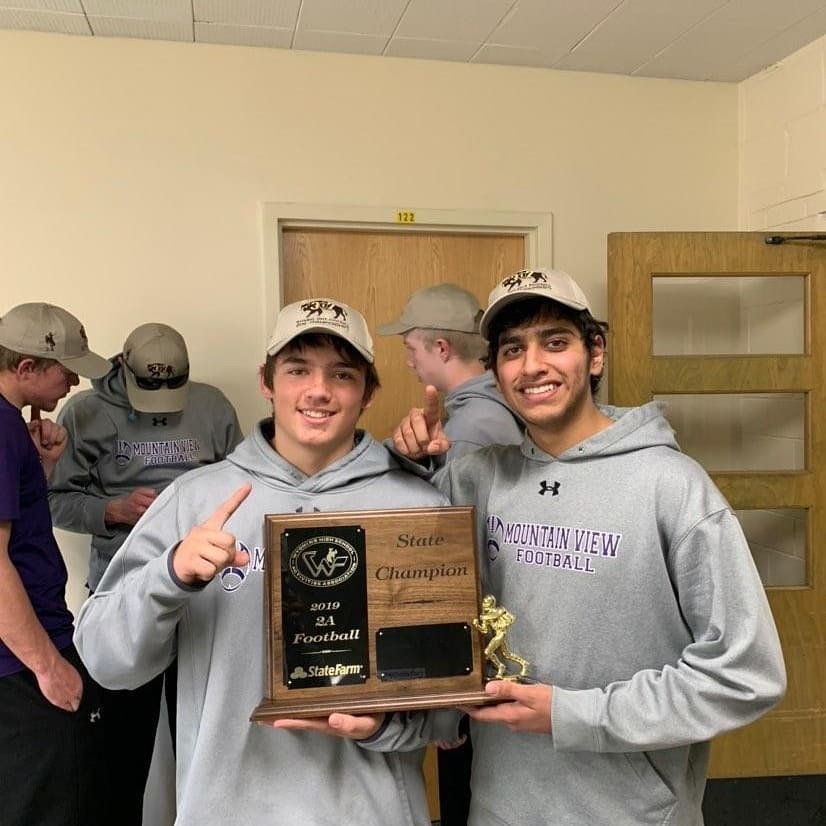 Being a student in a small town liked Mountain View seemed like it would be a challenge. I was worried that making friends was going to be difficult because of the small student population, but I discovered that participating in extracurricular activities erased my doubts and worries.

At first, I joined the school's football team, which was the best decision I've ever made. Football was completely foreign to me. I had no clue what I was doing at first but as I continued to practice playing football with teammates, I got better and better at it. I played wide-receiver and was lucky to wear the number 12 jersey, which is a number that has been worn by the some of the best athletes in American Football! It seemed that my love for football grew the more I practiced, and it instantly became the biggest highlight of my exchange year. 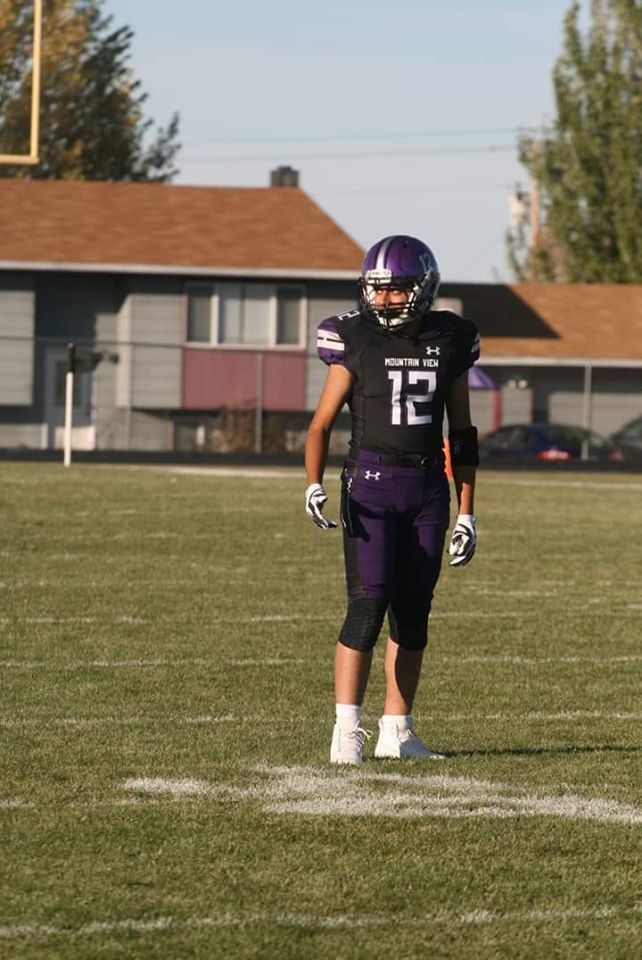 The football team won the 2A state championship, which wasn't an easy task but it became a memory that I'll never forget. Playing in War Memorial stadium, the home of the Wyoming Cowboys at the University of Wyoming was such an awesome experience, and it was my first time being in a stadium with that magnitude. I received many awards for my commitment and hard work during the football season, like a varsity letter, a certificate of lettering, and a miniature replica of the football team's helmet! I vowed to forever cherish these items and hold them dear to my heart. Also, my name will be forever memorialized in Mountain View's athletic history for my contribution to the football team!

Another endeavor that I joined was the school's guitar class, which was another first for me. Through guitar I was able to learn a new skill, and also make new friends. Guitar is my favorite class at school and I made many memories in that class - like playing guitar in my very first guitar concert ever! I was also planning on joining the school's track team, but the season got cancelled due to the COVID-19 pandemic. It was very disappointing, but it helped me reminisce about the many experiences and memories that I had prior to this pandemic. I'm so grateful for pariticipating in my school's extracurricular activities, and if I somehow managed to repeat my exchange year, I would do all of the these activities again. 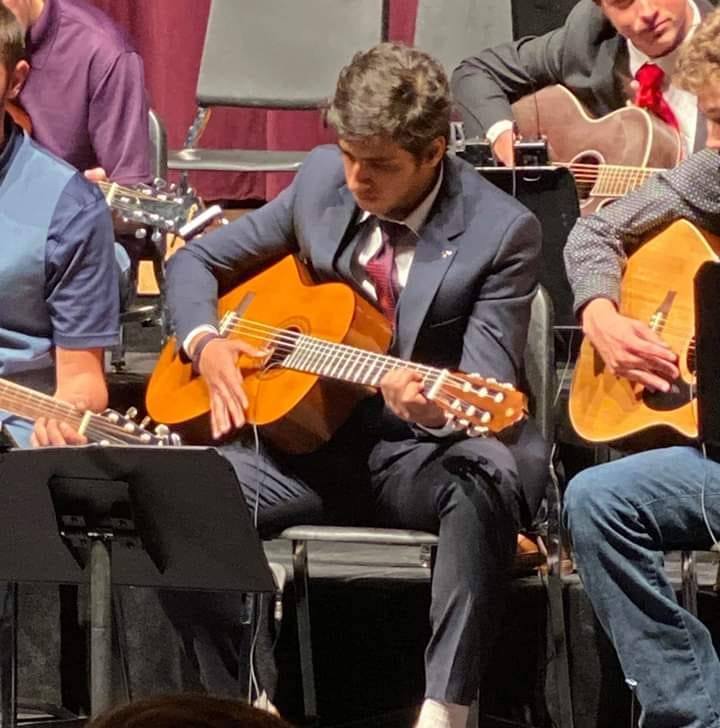