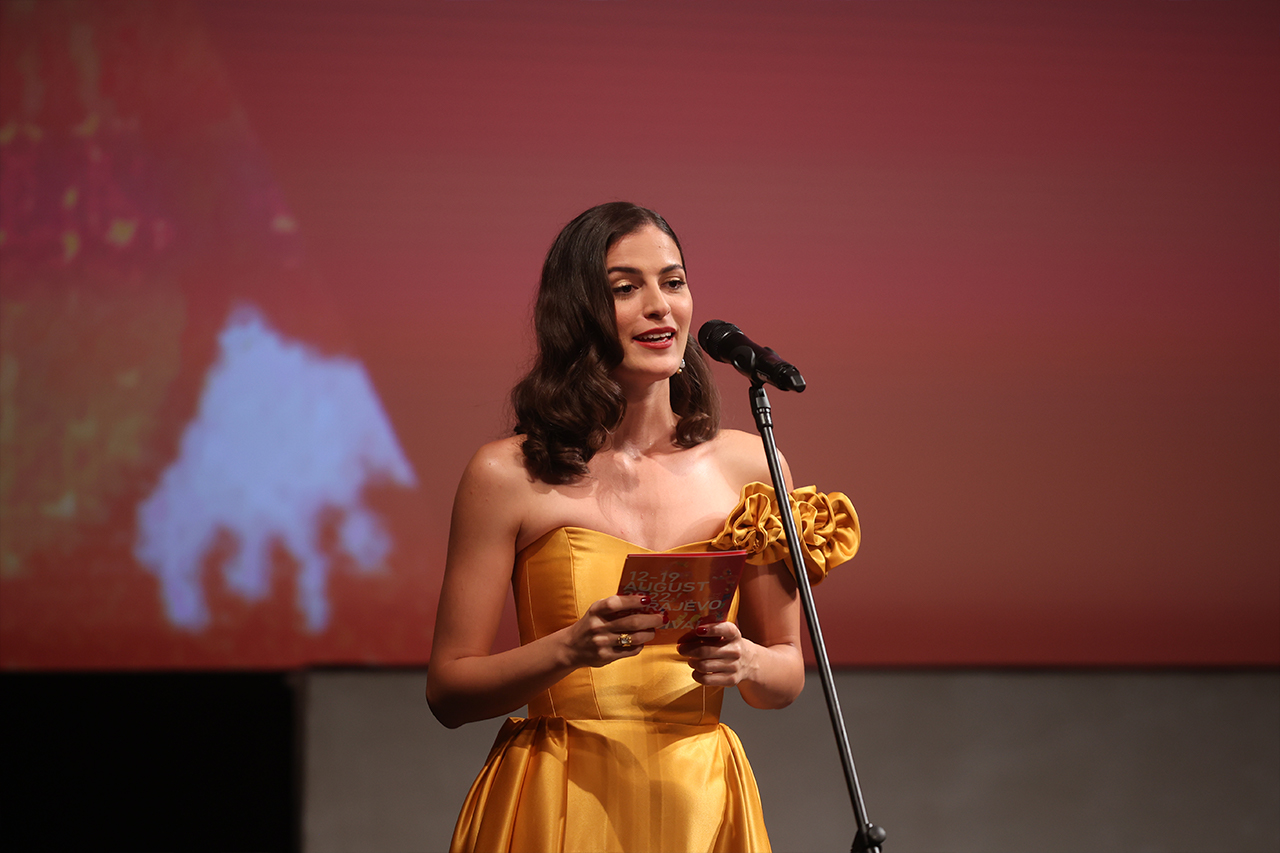 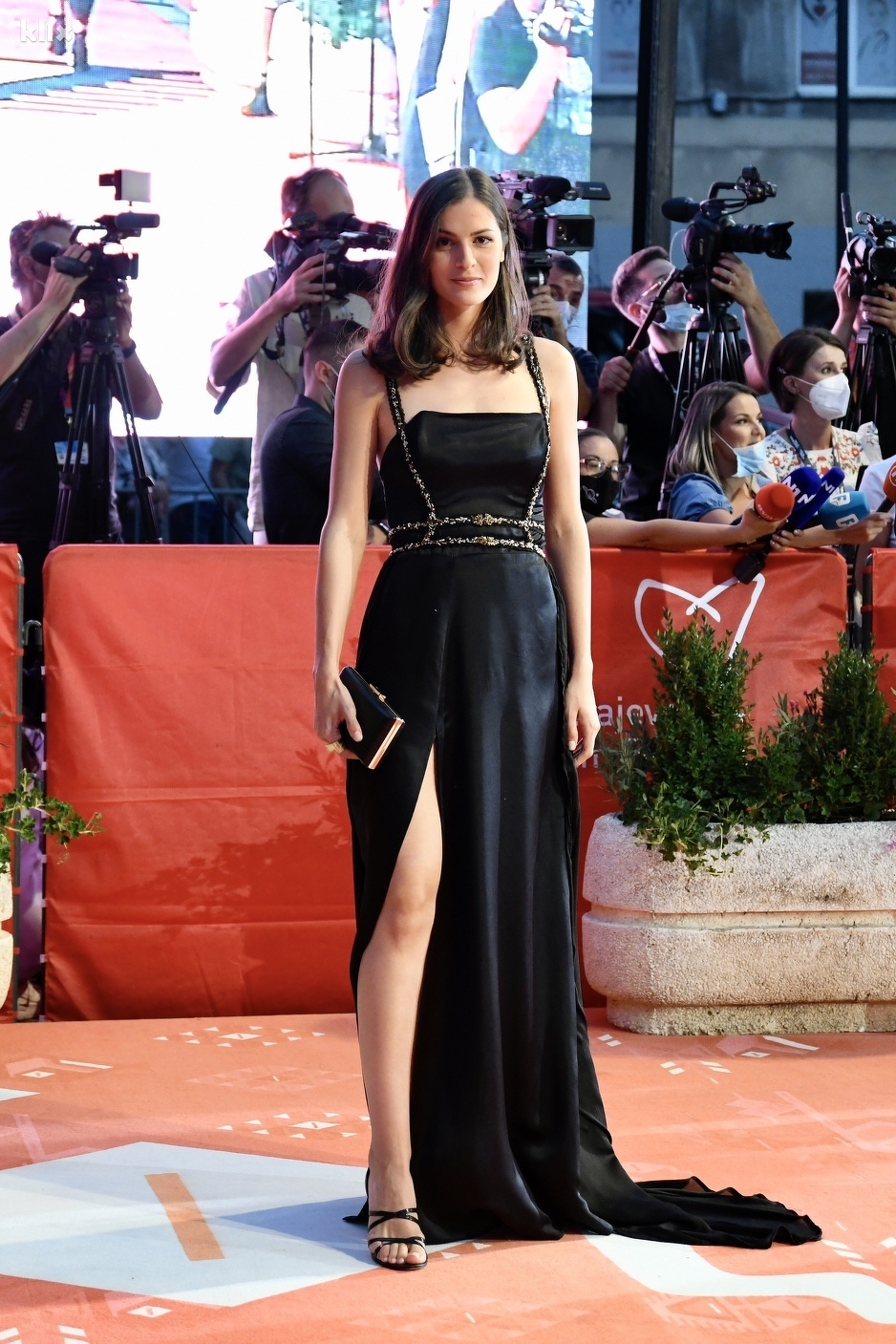 This year, the 28th anniversary of the Sarajevo Film Festival took place from August 12-19. What made this SFF special and important to our YES community is that this year's host of the opening ceremony was Helena Vukovic (YES 2012-2013, Bosnia and Herzegovina, placed by AFS in Cumberland Foreside, ME). Helena has become very popular in the film and theater world in Bosnia and Herzegovina ever since she played a significant role in the movie Deset u Pola. She graduated from the Academy of Performing Arts in Sarajevo in 2018, where she is now a senior assistant in an acting course. Additionally, she played a role in a few episodes of the TV show Kotlina, of which the first two episodes premiered at this year's SFF.

Helena's acting accolades doesn't stop there. She also played a role in the series Burek sa Sirom, as well as the leading female role in the short film Sevap, directed by Sabine Vajraca, which will premiere at the end of this year. In Sevap, Helena portrays the character Zejneba Hardaga, a traditional woman from a conservative Muslim family. In the story, which is set in 1941, her character puts everything on the line to save her Jewish friends. Beyond these roles, in various institutional theaters and independent productions, she has collaborated with prominent BiH artists and directors to act in plays such as Kralj Tvrtko, It Was Never Anywhere, and Gazi Husrev-beze.

“I am happy and honored that I was given the role of host of the opening ceremony. I have secretly dreamed about this since my student days,” said Helena in an interview. “As a young actress, it means a lot to me to have the opportunity to meet successful actors from all over the world whose work inspires me, as well as to get to know the work of my colleagues.”

The Sarajevo Film Festival is more than just a film festival; it is an educational and informative event that gathers many people from the region and from all over the world. It is not only important for our country, but also for YES, as our alumna had the opportunity to host the opening ceremony.

Being active alumni and citizens of our country is important. Since this event is valuable to our country, having alumni from the YES community be a part of it is a significant moment for all of us! 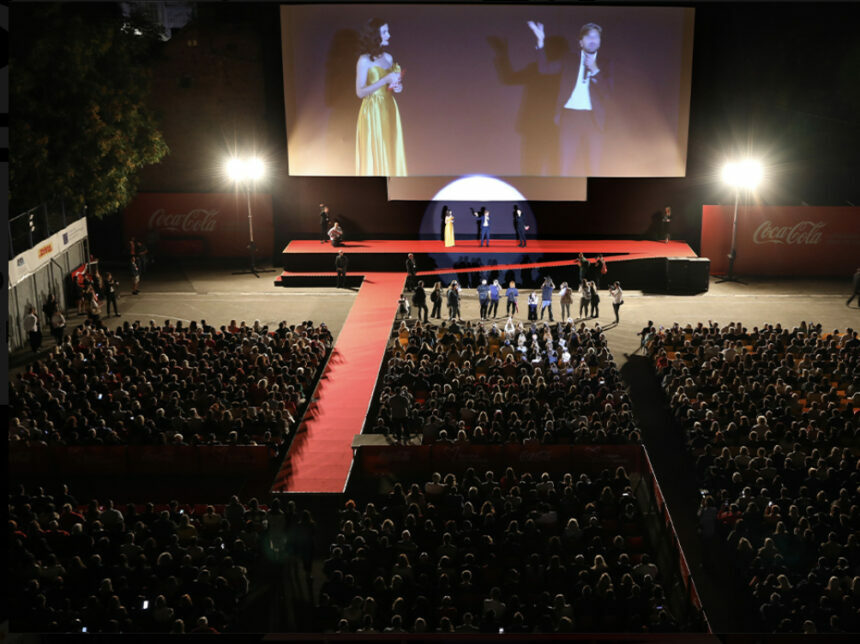