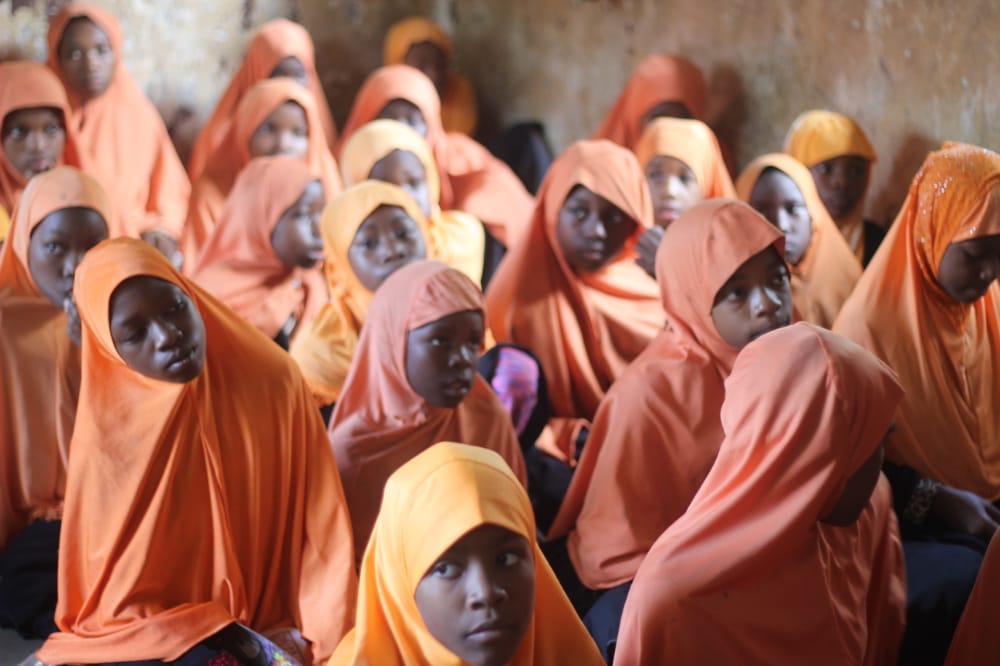 Ramadan traditions vary from nation to nation, though two specific traditions are followed by millions of people around the world. For those who are able, charitable acts and fasting are among the most important customs. The month of Ramadan is a time to practice selflessness and gratitude and to share with others, just as YES alum Ali Haji Mohammed has exhibited with their recent project. 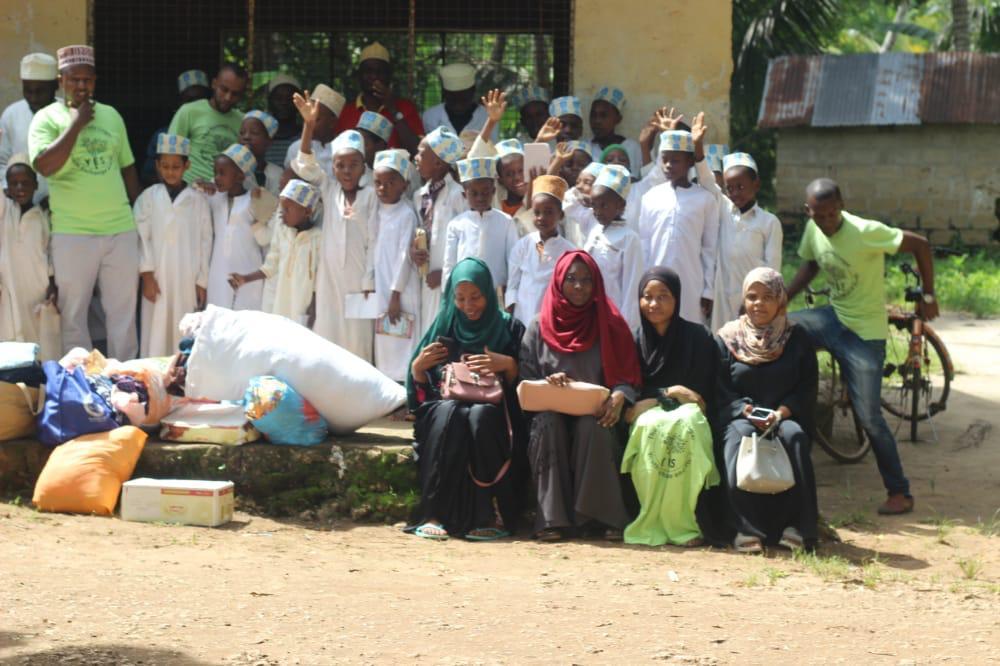 Led by Ali Haji, the YES alumni association in Zanzibar organized a food and clothing drive this past month in observance of Ramadan. This group’s mission has always been to serve the community while empowering youth and this project does just that. In the past, the group has done similar projects in other rural areas of their communities, such as Uzini, Bumbwini, and Matmwe. Madrasatul Tawba, a community school in Kiboje, was chosen to be the main recipient of the drive after Ali Haji spoke with the teachers there and proposed the idea. 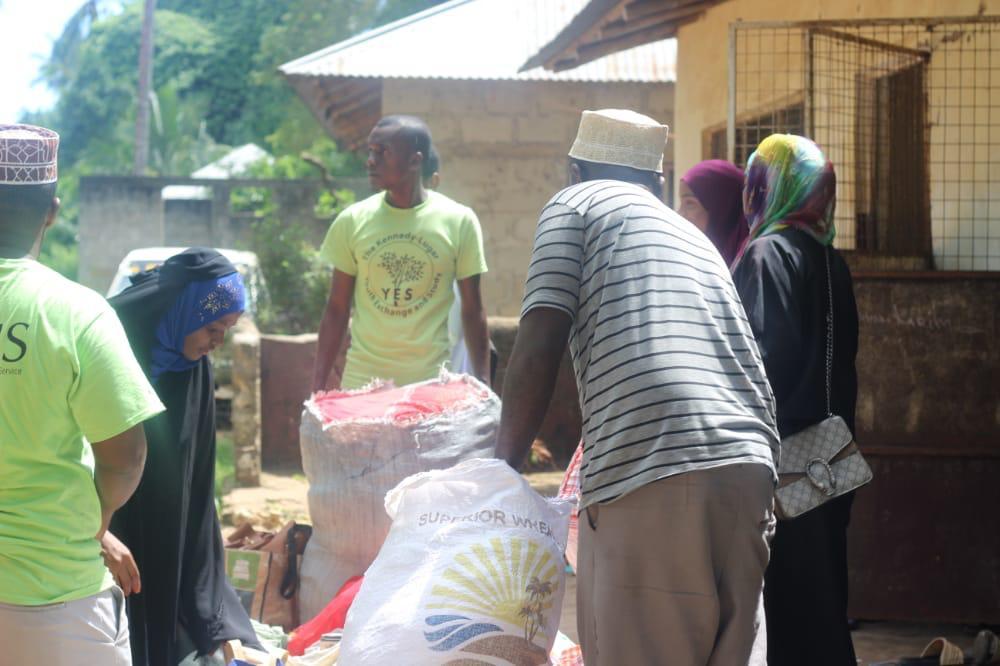 Madrasatul Tawba is not only a school in Kiboje, but it is seen as a hub in the community. The school has over 180 students, is connected to a mosque, and has countless other connections within the area. This means that the donations do not only benefit the school itself, but the community as a whole.

A project like this could not have been done by alumni alone. The YES alumni were able to make this possible through the help of their YES network and their personal ties in their respective communities. One YES alum made a poster that was shared throughout the community and on various social media platforms to raise awareness about the ongoing drive. As a result of their efforts, alumni were able to collect clothing, food, books, and other goods to deliver to Madrasatul Tawba in Kiboje. Even local businesses like Yammi Yammy, which sells diapers, donated to the drive.

This group of YES alumni hopes to inspire the community through volunteerism. Ali Haji shared that although this drive was a success, their work is not done. They are hoping to conduct a similar project in Matemwe, Tanzania on May 21, 2021. Charitable acts, such as this food and clothing drive, are what the spirit of Ramadan is about—coming together and taking care of one another.