The Voice: A YES Star is Born 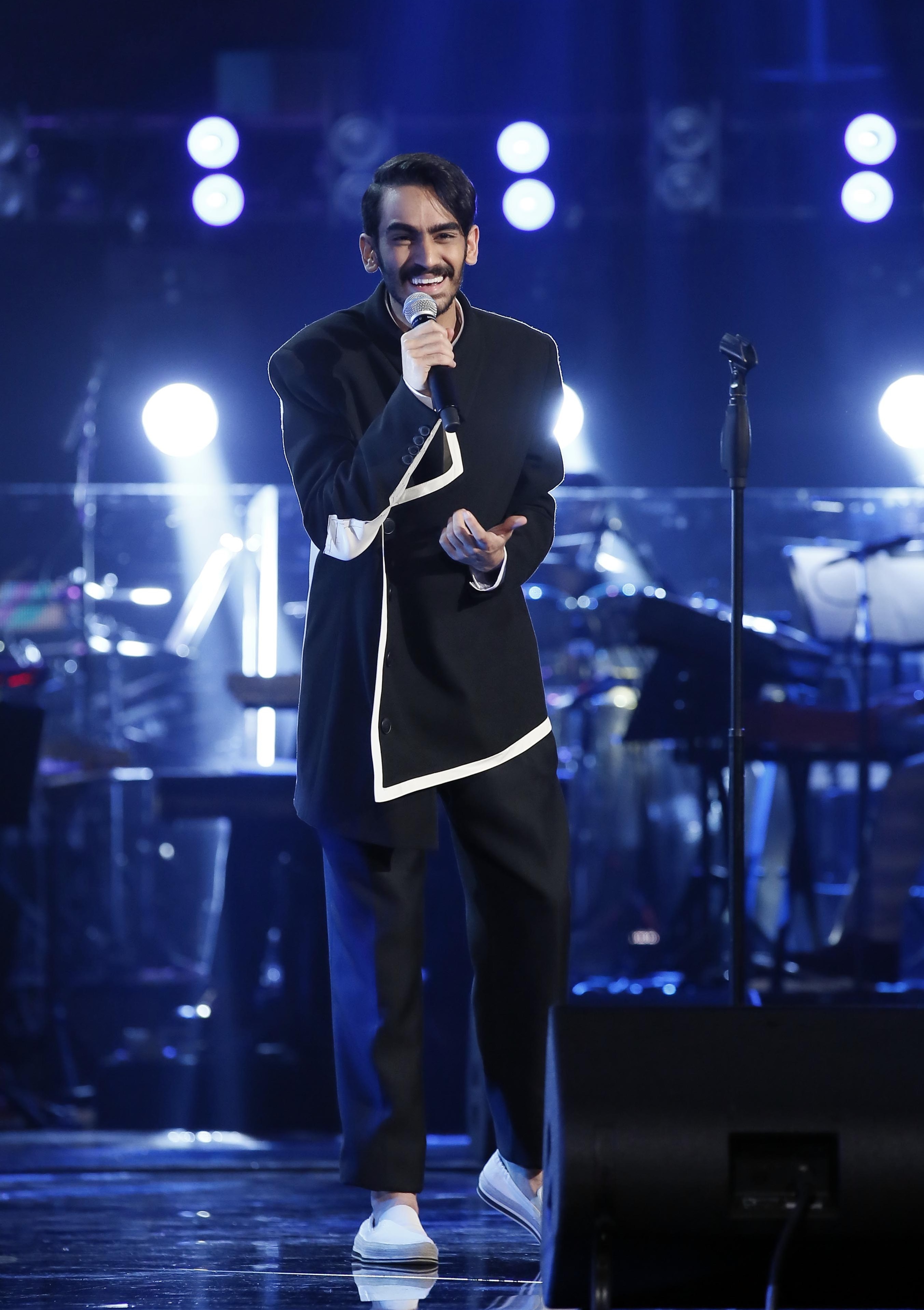 Hassan Al-Attar (YES 2014 – 2015, Kuwait, hosted by PAX in Lafayette, IN) is becoming an Arabic music star! In 2017, Hassan competed on the Arabic version of “The Voice” on MBC TV. Hassan explains that he had released his first solo and the show’s coordinators invited him to the audition process. Around 24,000 performers vied for a place on that season of “The Voice”, and only 90 were selected for the main audition. Hassan was among them for the two months of training before final selection, when four judges selected him for the show.

After performing on The Voice, Hassan was nominated to perform at the 13th Annual Summer Festival in his home country of Kuwait, organized by the National Council for Culture, Arts, and Letters (NCCAL). Hassan performed two songs in Kuwaiti dialect at the festival, which was a huge hit and featured the well-known Kuwaiti singer Nabila Shuail. Around 400 people attended Hassan’s festival performance at the Abdulhassain Abdulred Theatre. Hassan says, “The auditorium was packed with people. I was shocked! There were even people standing outside because tickets ran out and they couldn’t enter after the show started. That day felt amazing.” 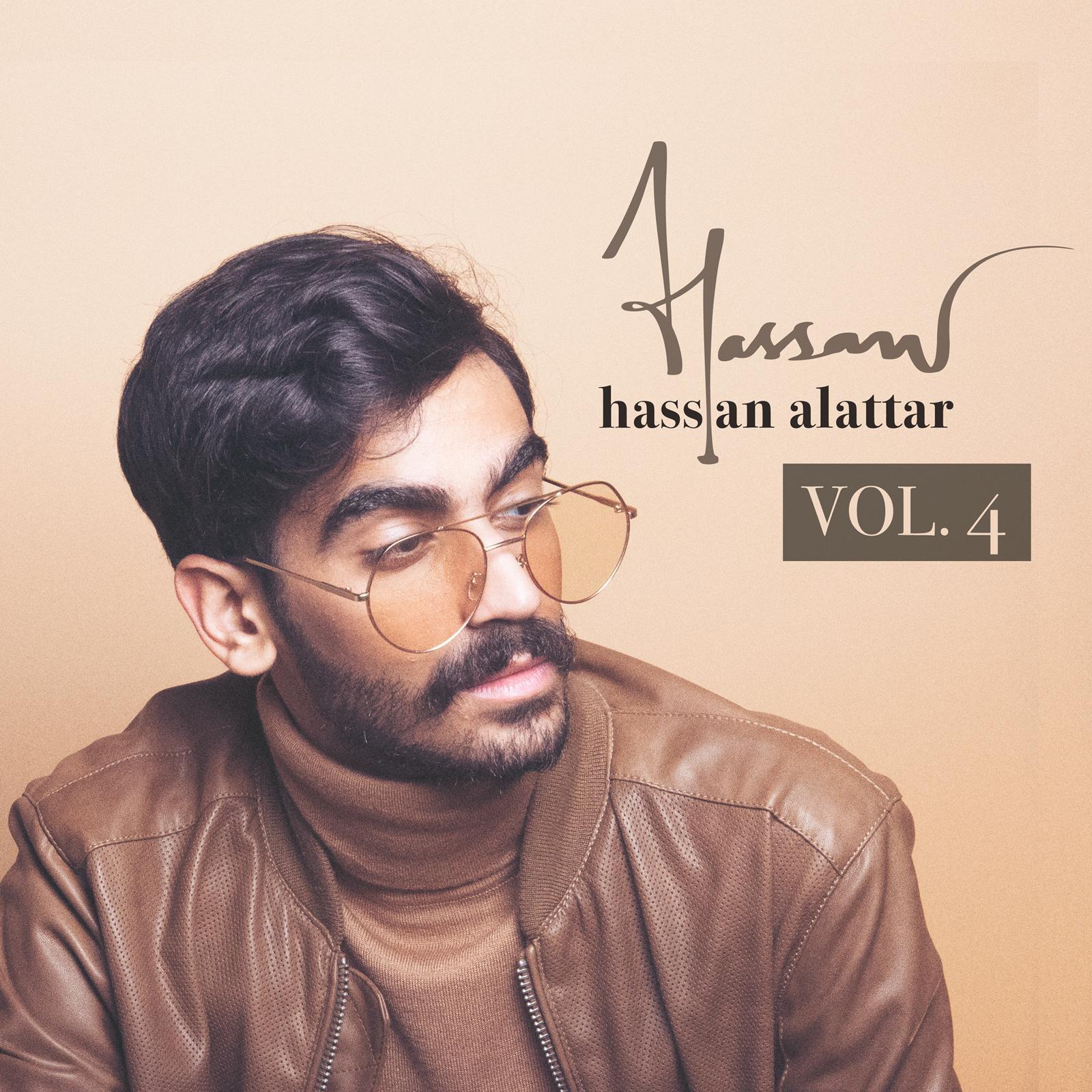 Hassan’s singing talent was first discovered when he was nine years old but it was immensely developed when he was in the U.S. on the YES program.  On the program, he was elected to be the President of the Theater Arts and Music Club at his host school, McCutcheon High School in Lafayette, IN. He also participated in a national singing contest and he won first place. “K-L YES made me who I am today, it made me a star,” Hassan commented.

Only three years after completing the YES program, Hassan's fourth song “Le-Any” was released on TV channels and was uploaded on his Youtube Channel featuring 549,000 views.  He is both a professional performing artist and a mechanical engineering student at the Australian College of Kuwait. Hassan says, “I am really focused on the two, my academics and my musical profession. It is really tough to handle both, but I’m up to the challenge.”

We are really proud of Hassan and how he his singing passion developed from his time on YES through today!

Check out these links to learn more about Hassan and follow his career: