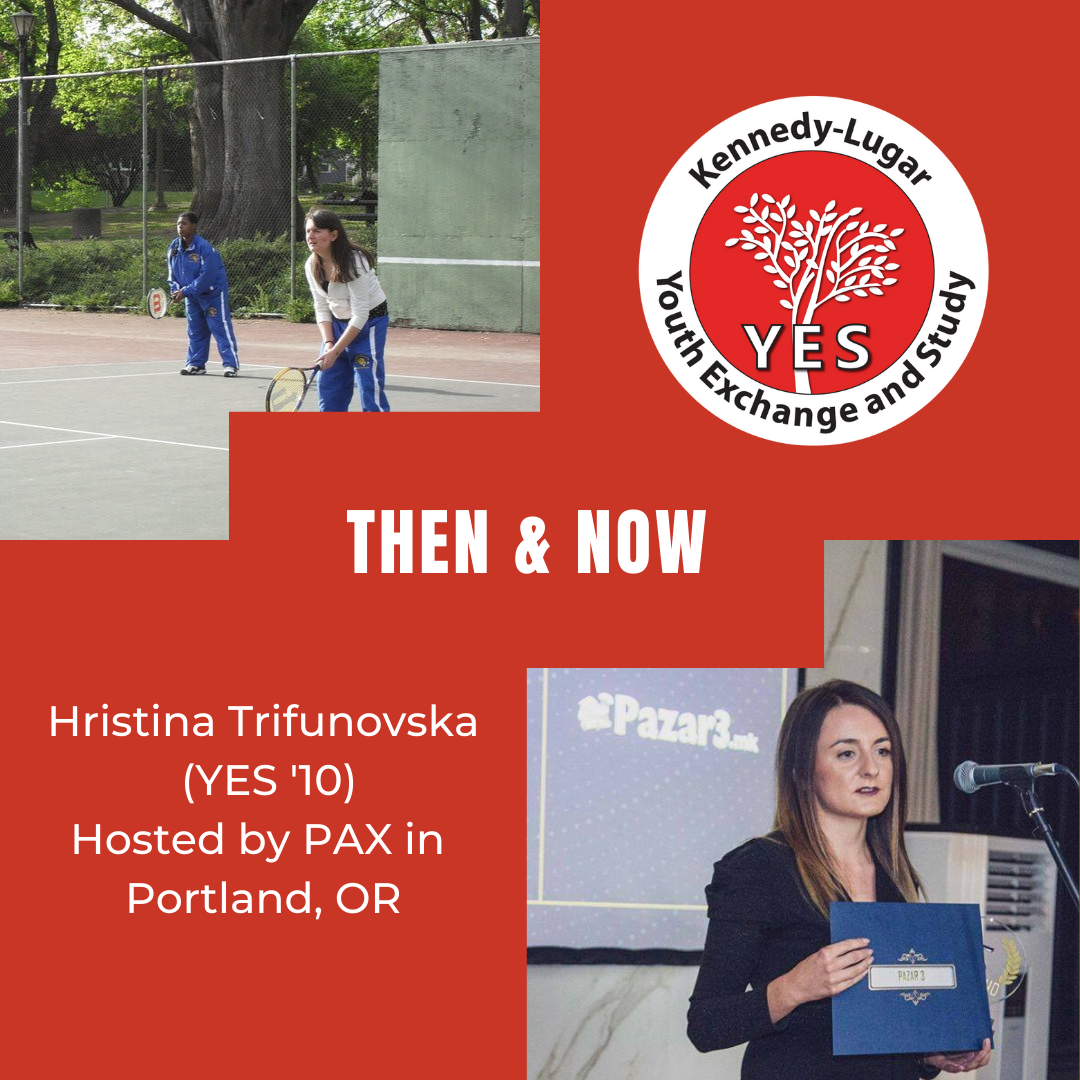 By Hristina Trifunovska (YES 2009-2010, North Macedonia, hosted by PAX in Portland, OR)

YES Alumna Hristina Trifunovska is from Resen, North Macedonia and spent her exchange year in Portland, OR. Her year spent on the YES program was life-changing. Even 10 years later, she continues to share with her peers and apply what she learned from her time in the U.S. Her friends and family there, the extracurricular activities she took part in, and all of the classes she enjoyed made her year an unforgettable experience that affects her everyday life today.

After she came back from U.S., she became an active member of the YES Alumni in the North Macedonian community. She finished high school in Resen and went on to study e-business at Ss. Cyril and Methodius University in Skopje. At the same time, she became a YES Alumni Coordinator and organized various alumni projects that supported the local community. She also served as TA during many Pre-Departure Orientations in order to motivate students to be active and enjoy their exchange year to the fullest! 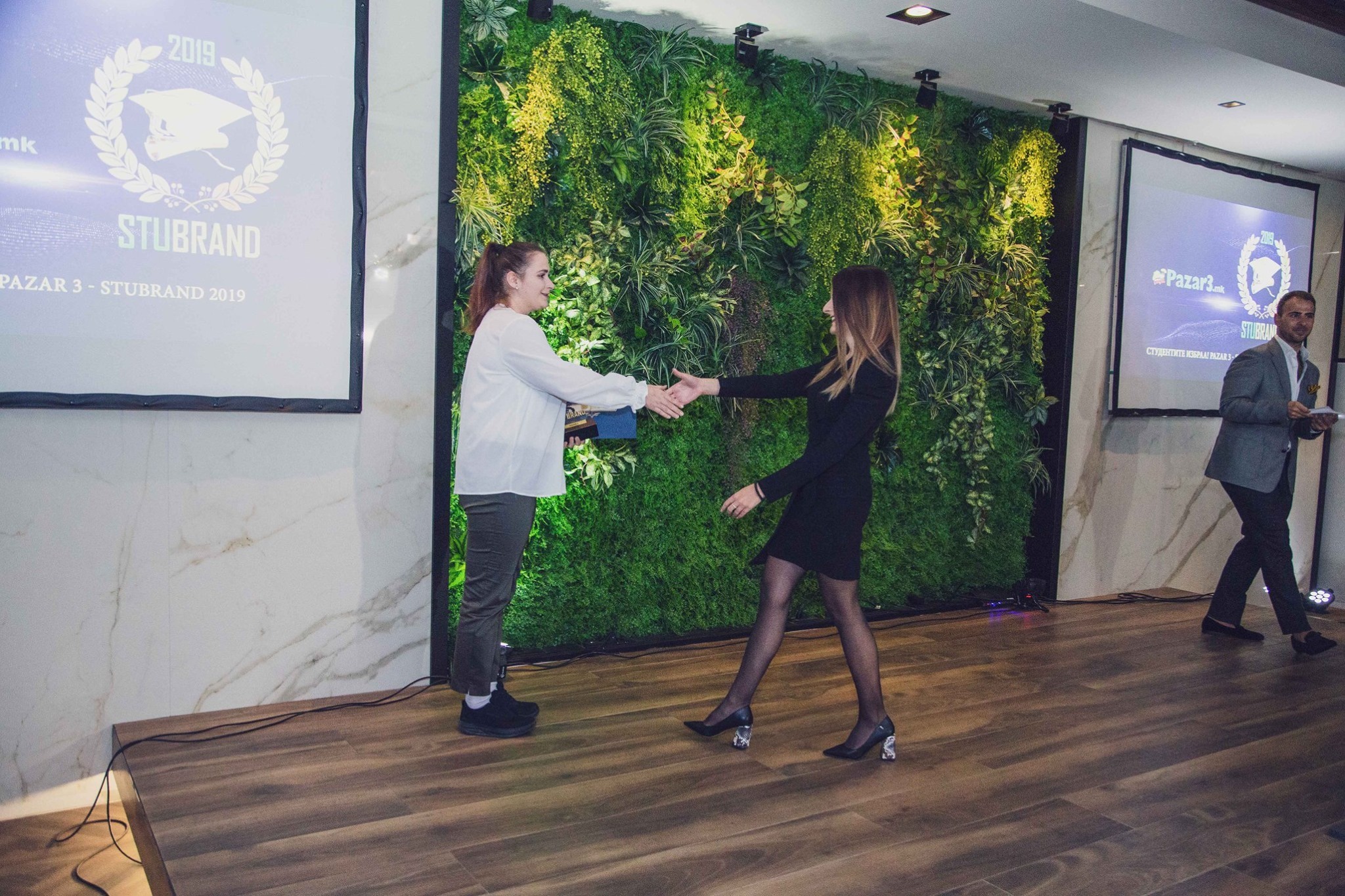 After earning her bachelor’s degree she started her career as a digital marketer, and currently works at a local company in Resen as Digital Marketing Manager, overseeing the marketing activities and the marketing team in three countries: Albania, Kosovo, and Serbia.

She strongly believes that what she has managed to accomplish during these past 10 years is very much a result of the experience and knowledge she gained on the YES program and as a member of the larger YES alumni family!