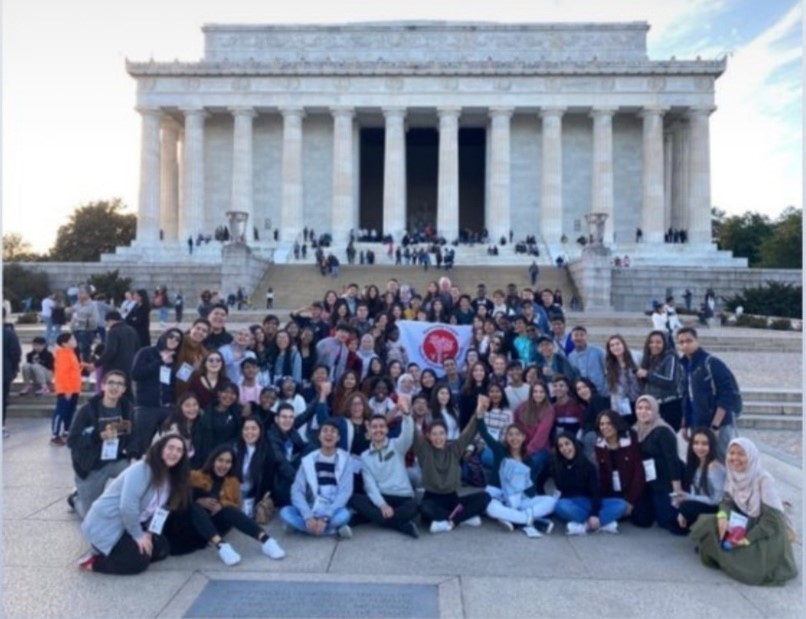 On April 28, YES alumni Farah Salam and Youssef Badaway held a virtual ghabqa with two other peers, Ali Sultan and Yara Hamad. A “ghabqa” is a traditional Kuwaiti gathering that takes place after Muslims break their fast throughout the month of Ramadan. The YES alumni invited the new finalist cohort so they could ask questions about being a student in the United States. Several officials from the U.S. State Department participated in the virtual ghabqa, including U.S. Ambassador to Kuwait Alina Romanowski, Cultural Affairs Officer Nelson Wren, and Public Engagement Specialist Adel Ibrahim, and two Program Officers from the U.S. Bureau of Educational and Cultural Affairs, Kevin Baker and Kris McElwee. 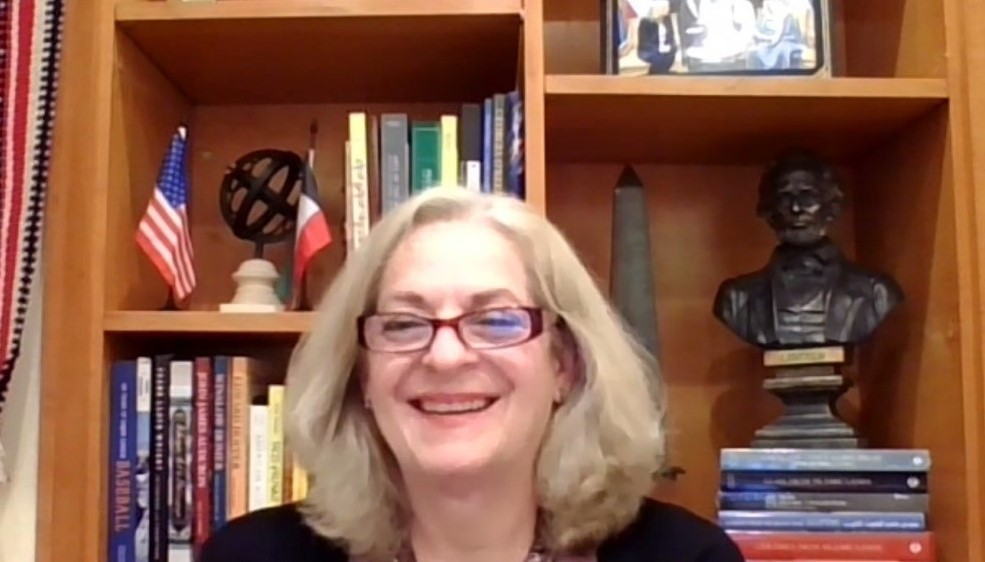 Ambassador Romanowski began the event by congratulating the finalists and encouraging them to use the resources in their alumni network. She also discussed the many benefits that the alumni network has to offer and stressed that students should take advantage of this opportunity. Officer Baker shared his memories of Ramadan while living with a host family as an exchange student. He reminisced about the times when he sat with his host family and waited for Iftar, the meal that Muslims eat to break their fast after sundown. After hearing the prayer on the radio that announced the end of the fast, Officer Baker recalled the excitement that the host family felt as they were about to enjoy their meal. He later thanked the alumni for arranging the virtual ghabqa. 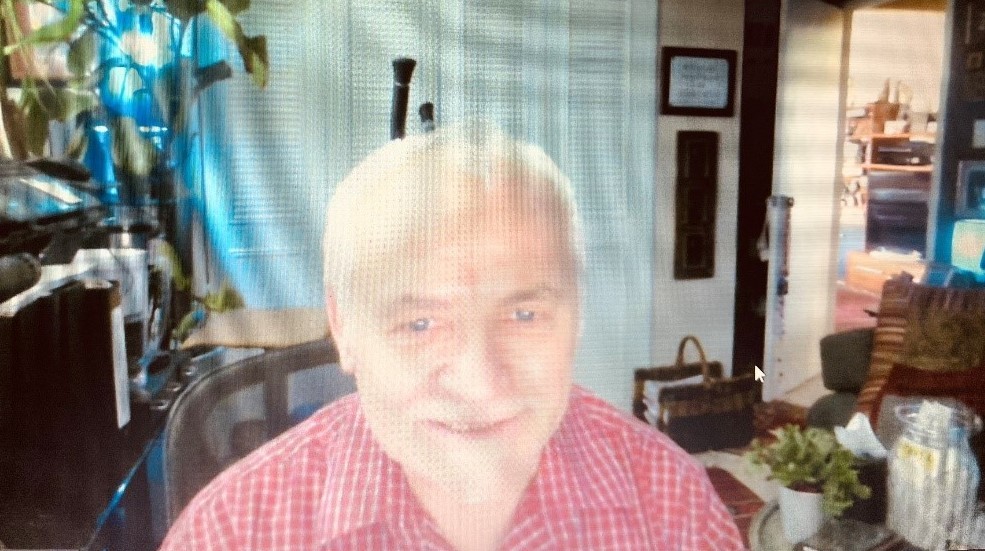 Each finalist had an opportunity to introduce themselves and explain why they applied to the YES program. The YES alumni then shared their experiences in the United States. Youssef discussed how the YES program helped increase his confidence and introduced him to new experiences like camping. Although camping was fun and new, Youssef admitted that the cold weather was a bit of a challenge. When Youssef visited Washington, D.C. for orientation, he visited the Lincoln Memorial, which felt surreal since he had only seen it in movies.

The alumni always appreciate moments to share their experiences as YES students with future cohorts and thank the U.S. State Department for providing such incredible opportunities!

Yara in traditional Kuwaiti clothing with peers in the United States 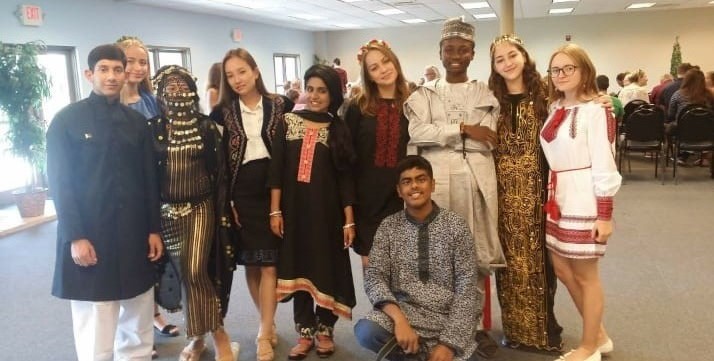 Read about the 2020 virtual ghabqa here.