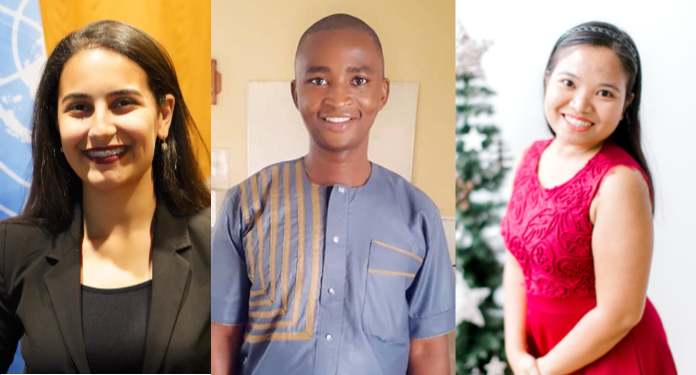 This week, three outstanding YES alumni will be joining the 100 YES participants in Washington, D.C. for Civic Education Workshop. The alumni will serve as mentors to the on-program students while also meeting with Members of Congress, representatives from the U.S. Department of State, and American Councils volunteer evaluators.

Hajar grew up in a small Moroccan town surrounded by traditional gender roles. She always knew she wanted to bring positive change to her community, and she credits the Kennedy-Lugar Youth Exchange and Study (YES) program as the catalyst that helped her become a gender equality activist, empowered to make an impact.

Hajar dedicated 150 hours of her YES program year to volunteering in her host community of Ankeny, Iowa. Her host mother, Medea, taught her the values of community service, diversity, and religious tolerance. 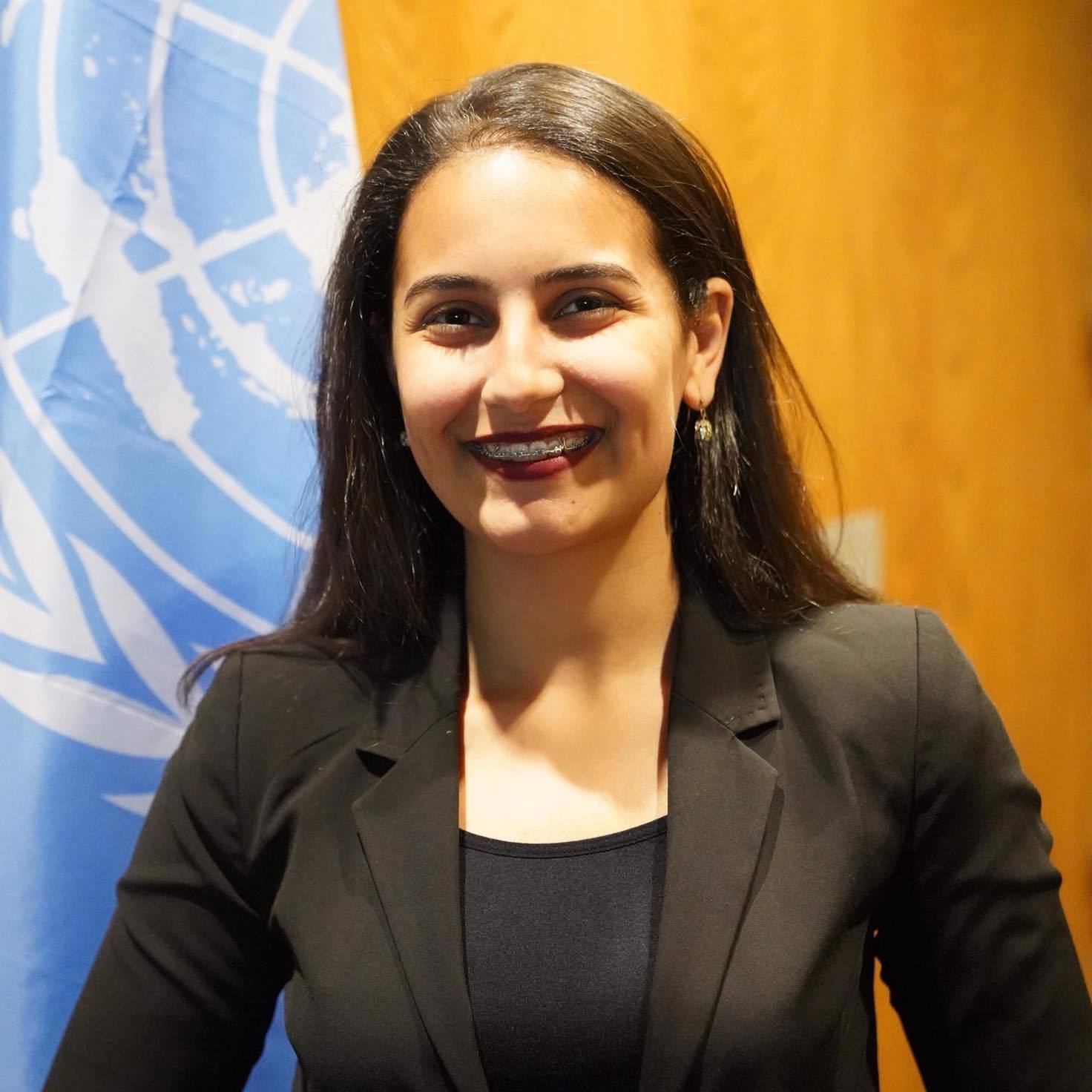 Since returning to Morocco, the spirit of the YES program has continued to grow for Hajar. She co-founded Girls in Mission, a biannual camp that mentors and empowers young women through debate and leadership training. Building on this, she co-founded Girls Can Code, a nonprofit that supports gender equality in technology by training young women in programming. She represented Morocco at the Global-In Fellowship in Berlin in 2016. As an active alumna and gender equality activist, she was selected to attend the 2018 Iacocca Institute Global Village in Pennsylvania and the 2019 YES Gender Parity Specialists workshop in Beirut, Lebanon. In 2019, she was one of 42 youth leaders selected from a pool of 10,000 applicants to attend the UNESCO Youth Leadership Workshop in Seoul, South Korea, where she learned to develop innovative initiatives for fostering global citizenship and human rights.

Hajar will graduate as a Doctor of Medicine in 2023. As a student, she assisted with an NYU research program on dementia and Alzheimer’s. She plans to specialize in neurology, a field she became interested in while volunteering with young people during her exchange year.

Tamba’s YES exchange year in Greeley taught him, above all, that he had something special to share with the world. Since returning home to Sierra Leone in 2014, he has used the skills, knowledge, and values gained during his YES year to uplift his community by promoting volunteerism and educational opportunities for girls. He has made it a priority to share his American experience and talk about his welcoming, supportive host family and Colorado community. Sharing these experiences in Sierra Leone helped Tamba convince others to become volunteers, an impressive feat in a country where volunteerism is not commonly practiced or understood. 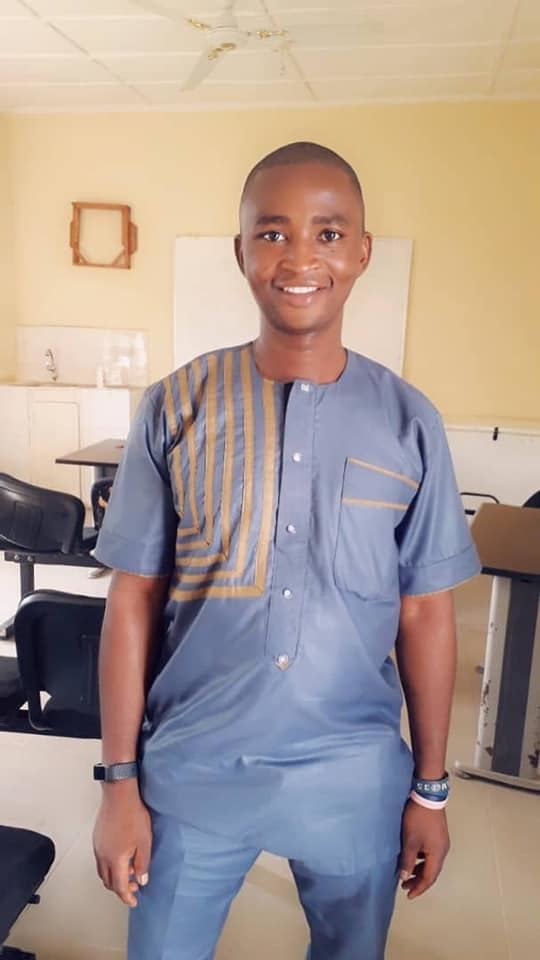 Tamba is the president and founder of the Tamba Abdulai Foundation, a nonprofit he established almost immediately after returning home from YES. The foundation promotes quality education for girls by providing tuition, supplies, and uniforms. Since its inception, the foundation has supported 135 girls in 15 communities who might not have had the opportunity to go to school otherwise. Under the banner of his foundation, he was awarded a YES alumni grant to implement a mentoring program for 85 students, including awareness sessions for parents and community members on the advantages of girls’ education and the disadvantages of early marriage.

Tamba is also the vice president of the Sierra Leone YES Alumni Association. He’s currently studying banking and finance at university while also working as the Monitoring and Evaluation Officer at Partners in Health Sierra Leone, a branch of an American NGO that provides health care to the underprivileged.

Maria Ana “Maan” Espinosa spent her YES exchange year forging enduring relationships with her host family and American classmates in South Bend, Indiana. Her YES year taught her to treat everyone with respect and dignity regardless of religion, race, or social status – a lesson that led to a career path in law and human rights advocacy.

Maan studied economics after returning to the Philippines, and after graduation, she spent a summer interning in Hangzhou, China at AISEC, a nonprofit organization that serves as a global platform for young people to explore and develop their leadership potential. 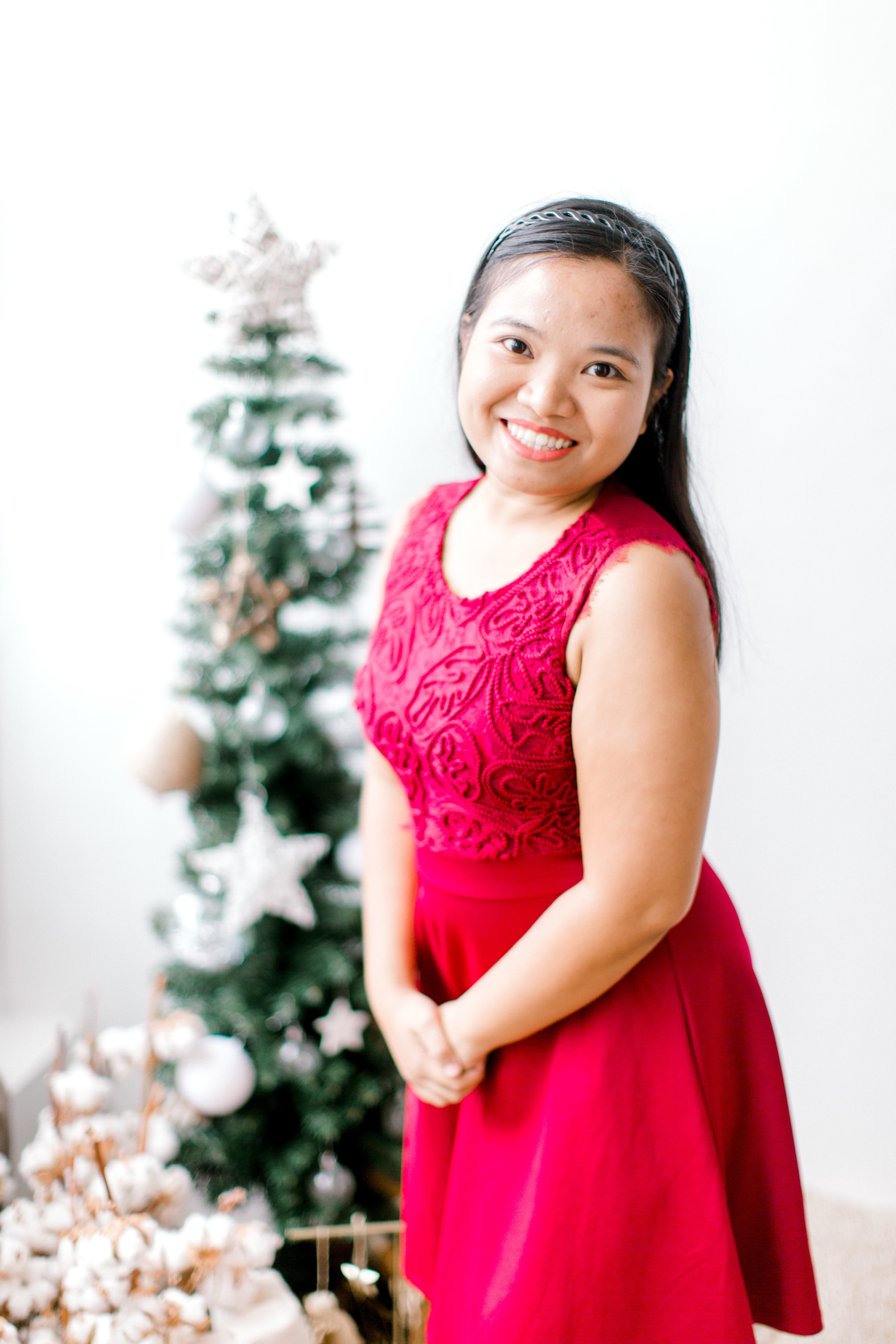 She is currently a law student and plans to specialize in human rights and gender equality after she graduates this year. Maan currently works as a researcher and executive assistant for the Supreme Court of the Philippines and is an active member of her university’s human rights organization. She was also a semifinalist in the International Humanitarian Law Moot Court Competition and has published articles tackling human rights issues in several law journals.

Despite a demanding work and school load, Maan still finds time to be an active YES alumna. She helped establish the YES Alumni Association in her region of Luzon, and she recently organized a workshop called Touch Me Not that empowers Filipino youth to prevent sexual abuse. She also recently won a USG grant for a project that will create safe spaces for youth to discuss and prevent gender-based violence.

Maan is passionate about giving voice to the most marginalized in society. She hopes to become a leader of her generation on human rights and gender equality advocacy.