YES alumni in the Western Cape region hosted an online event in celebration of South Africa’s national women’s day holiday. The event, which focused on women’s empowerment, began with icebreakers and a trivia game. Once participants became more familiar with each other, the event turned to discussions around three themes: how one’s relationship with food affects one's relationship with oneself, what it means to be a feminist, and how women can uplift other women. 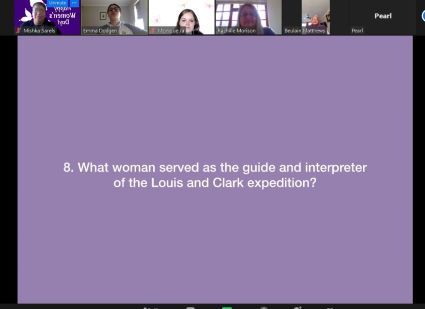