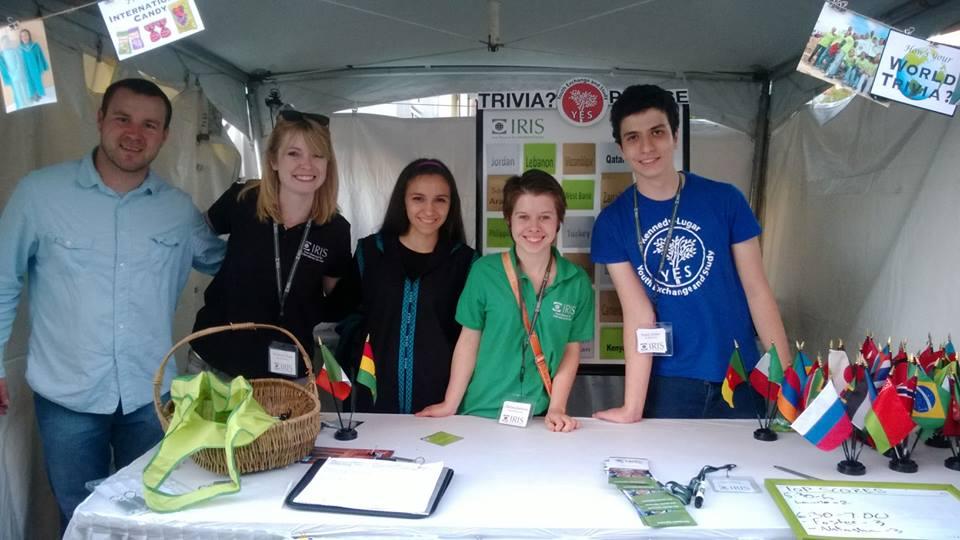 Fares Amer (YES 2013-2014, Jordan, hosted by IRIS in Ames, IA) was accepted to the International Writing Program. The program is offered through the University of Iowa Writer’s Workshop with funding from the United States Department of State.

The University of Iowa Writer’s Workshop is a prestigious creative writing program and has a highly selective application process. Graduates of this program include 17 Pulitzer Prize winners, six recent U.S. Poets Laureate, as well numerous winners of the National Book Aware, MacArthur Foundation Fellowships and other literary honors.

A component of the International Writing Program is to share the voices of those from regions of the world in which literary and free speech are restricted.

Amer chose to apply for this program after spending an academic year in Ames, Iowa, under the Kennedy-Lugar Youth Exchange and Study (YES) program.

“It is both ironic and heartwarming that [the program] happens to take place in Iowa,” said Amer. “During my YES program interview, when I was asked why I wanted to become an exchange student, I answered saying: to develop myself as a writer.” 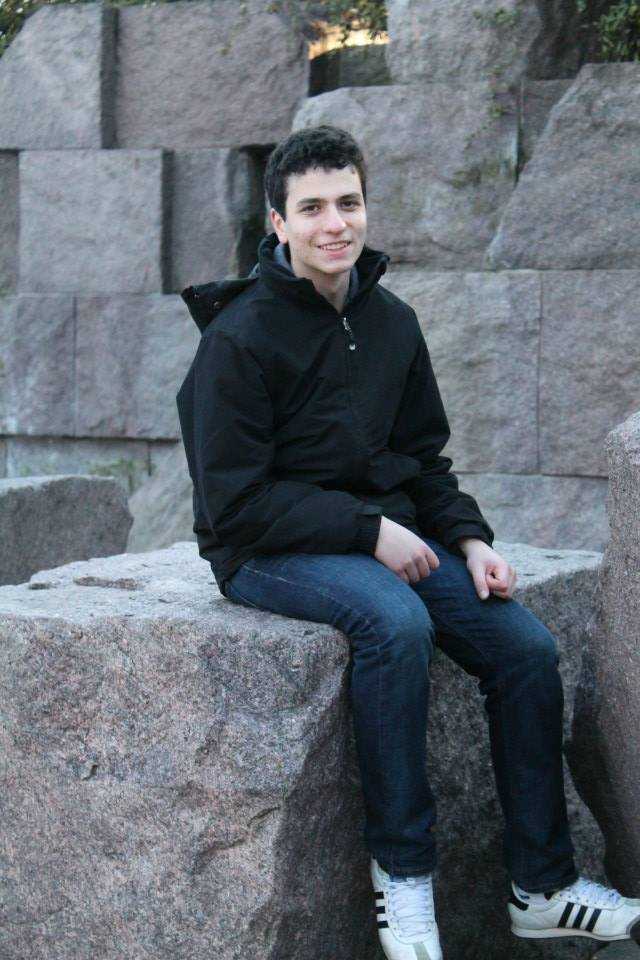 Amer’s story features a young Syrian refugee fleeing his home. According to Amer, one million refugees are currently living in Jordan. He describes daily interactions with refugees as the inspiration of his story.

The story also holds personal significance for Amer, as his own grandfather was a refugee from Palestine over fifty years ago.

“I believe storytelling is my own personal way of offering help,” said Amer. “These stories deserve to be told and heard.”