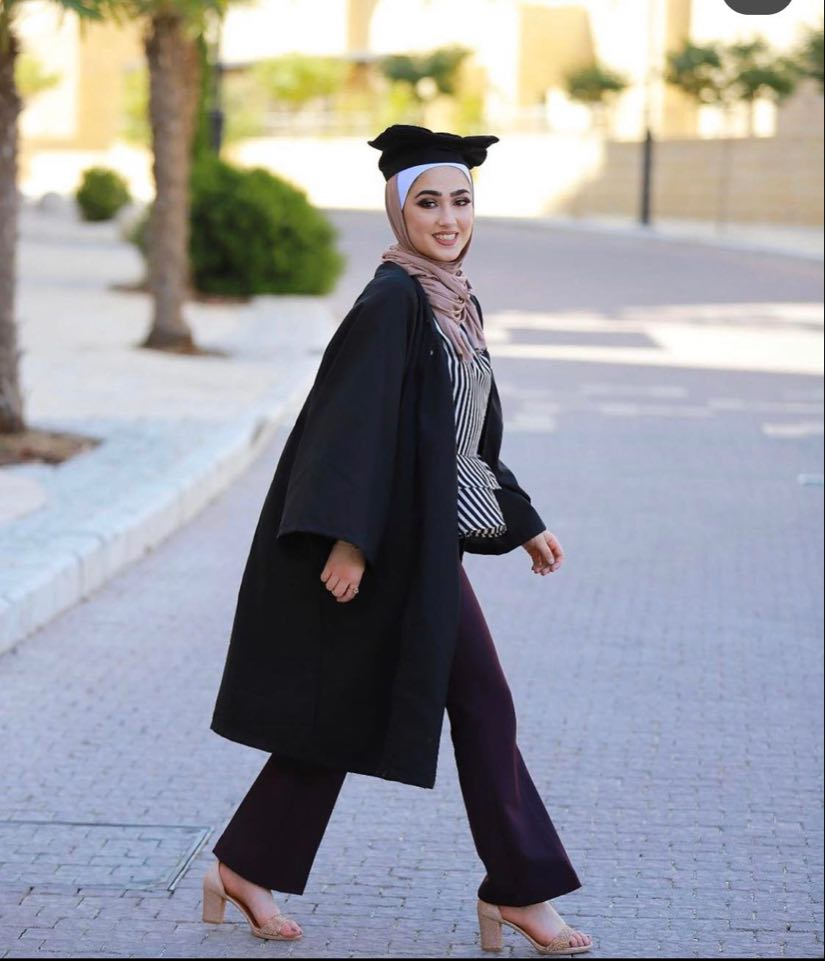 On July 11, students in the West Bank and Gaza celebrated their Tawjihi exam results. At the end of their last year of high school, students sit for nationally administered exams, Tawjihi, in various subjects. After these final exams are calculated, the total GPA each student earns determines which academic concentrations they are later eligible to study at university. One YES alumna, Diala Abdalkarim (YES 2017-2018, West Bank, hosted by CIEE in Ringgold, GA), earned a 99.1% GPA, which placed her among the ten highest ranked students in both the West Bank and Gaza.

Ever since coming back from the YES program, Diala worked very hard to reach her goals. Right after the Tawjihi results announced that she was ranked the 4th highest student, different media agencies came to Diala’s house asking for personal interviews with her and her family. In an interview with a local media agency called “AlwatanVoice,” Diala described how she felt when she received the news:

“The night before Tawjihi results come out is bound to be tense. I was very stressed but very excited, and I did not sleep. I tried my best to take my mind off things by listening to music, talking to friends, and distracting myself with a Netflix binge. When the clock hit 7:45am, I was trying to calculate my GPA one the last time. At 7:50am, exactly ten minutes before the results would be announced, I basically took every smart phone in the house and was refreshing the official ministry’s page on Facebook to see the names of the top ten students, with very low expectations that I would be one of them. My family, my dad, my mom, and my siblings were all gathered in the living room waiting for me to get the results. I was very anxious scrolling down the page; then I saw the post revealing the top ten students. I read the names, and my heart was pounding so hard until I read my name ranked in fourth place.

I shouted my name out loud and felt very excited, happy, and relieved knowing I did better than expected. My dad hugged me and was jumping up and down with joy, and my mother and my sisters were crying. The feeling was like no other. Making your parents' wish come true and making them proud—there's nothing better in the world than seeing their gleaming eyes full of pride and respect for you and what you achieved! We spent the rest of the day celebrating, welcoming friends and relatives, and doing interviews. I can say this was the best day ever.”

Diala told the reporter that she is planning to major in English Language and Translation, with a minor in International Relations. When the reporter asked what influenced her decision, Diala shared that her decision was heavily affected by living in the United States for 10 months with the YES program. Diala continued to share how YES not only helped her find her passions, but also helped her discover herself and what she wants in life. Diala is a great example of how the YES program is not only about the exchange year, but also the life lessons that alumni carry with them long after their exchange year ends. Congratulations, Diala!