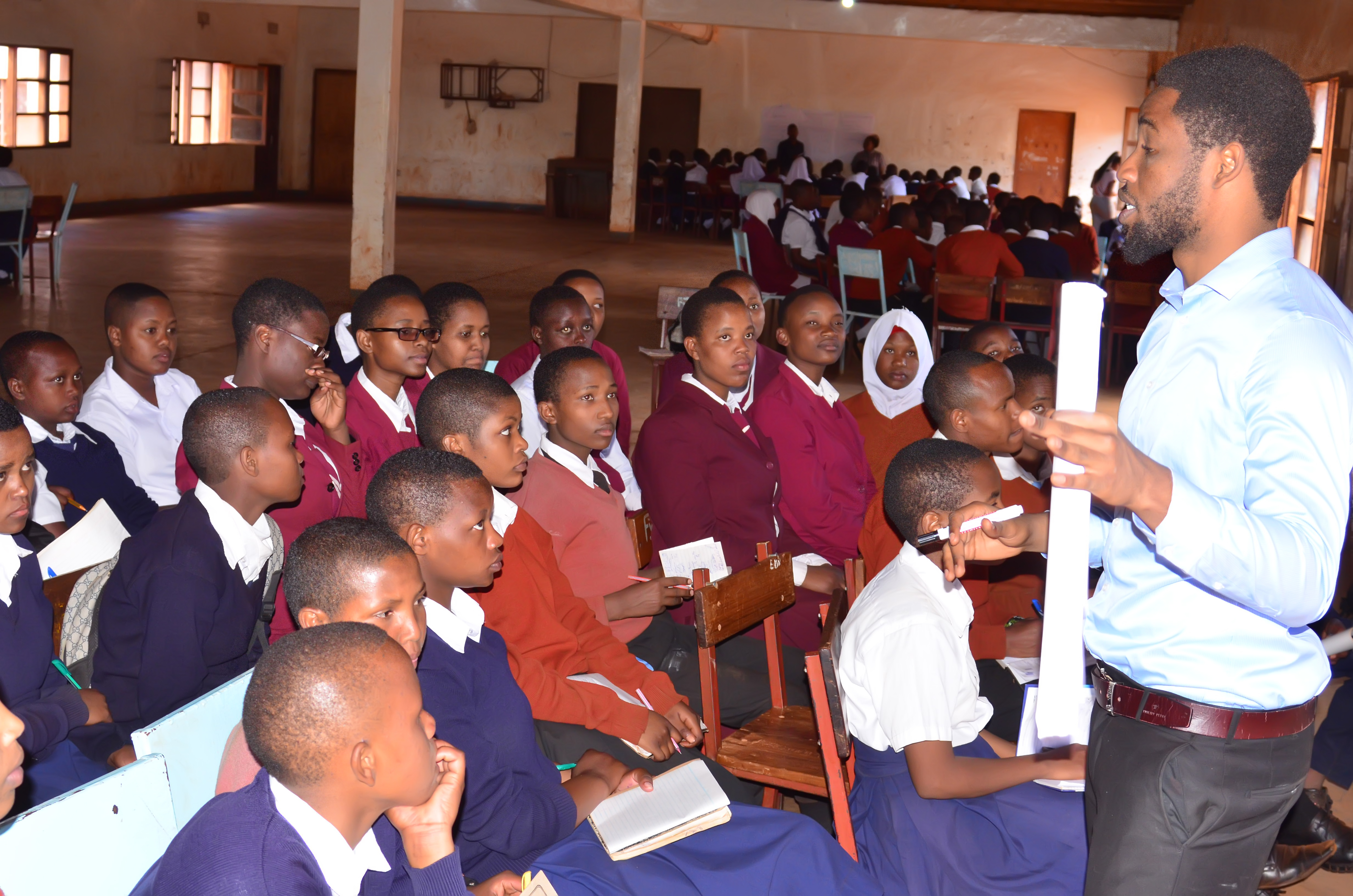 As a first-year medical resident in the Department of Anesthesiology at Muhimbili University, public health is an issue I’m passionate about, especially women’s health issues that are negative byproducts of some traditional cultural practices or gender roles. 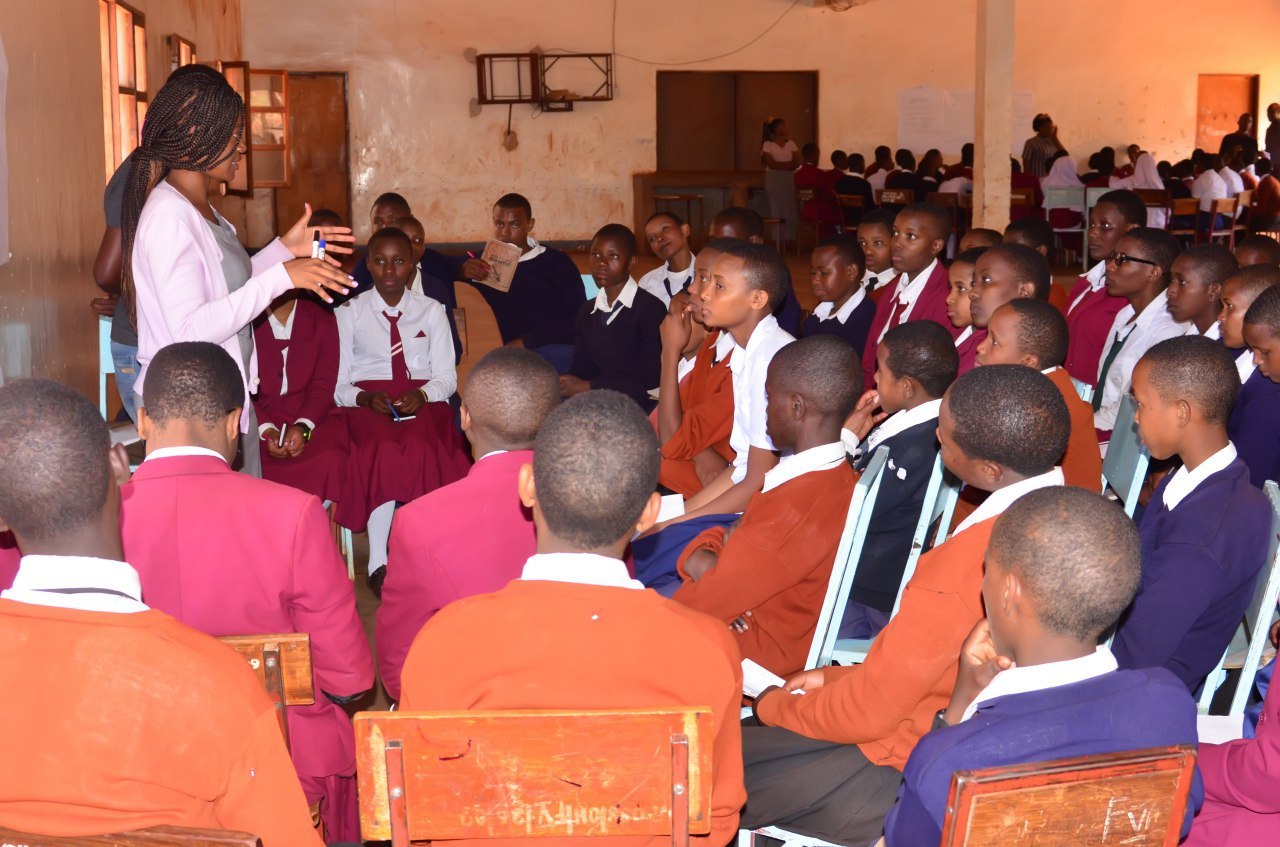 My story begins with my participation in the YES program in 2008-2009. I spent my exchange year in Cedar Rapids, Iowa, attending Cedar Rapids Jefferson High School as a junior. My stay in Iowa left me with the lifelong desire to care for and serve others in need and to build a community filled with peace and love.

From 2017-2019, I worked in Haydom in the Manyara region of Tanzania as a medical intern at Haydom Lutheran Hospital. Working there, I learned a lot about the social and cultural problems facing girls and women in the community. Haydom is one of the beautiful places in Africa; all four major ethnic groups are found there, and it is close to most of Tanzania’s national parks. 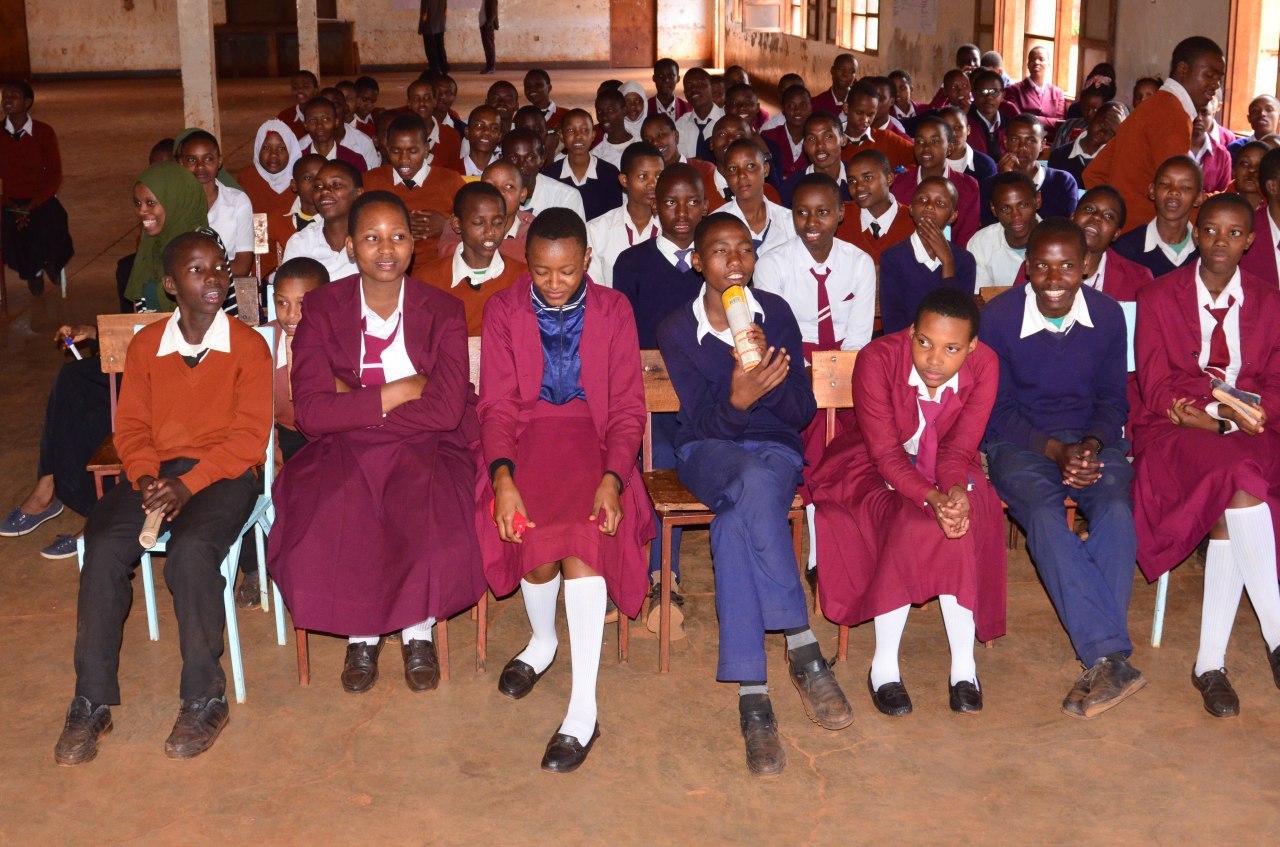 But Haydom also has one of the highest rates of teenage pregnancy and instances of gender-based violence in Tanzania, including a high rate of the dangerous practice of female genital mutilation (FGM). Many young girls’ lives are affected by teenage pregnancy, which hinders their chances of getting a quality education and puts their health at risk due to complications from abortion or maternal mortality. During FGM procedures, girls are at risk of infection or disease transmission. Furthermore, the practice of FGM has lifelong damaging psychological effects.

These two major problems in Haydom – teenage pregnancy and female genital mutilation – can be attributed to traditional and cultural practices still common among certain ethnic groups in the area and to a lack of knowledge about reproductive health and adoption of gender rights and equality. Some efforts have been put in place by the government to safeguard girls and women, such as greater access to education, but reproductive health and women’s rights still have a long way to go. 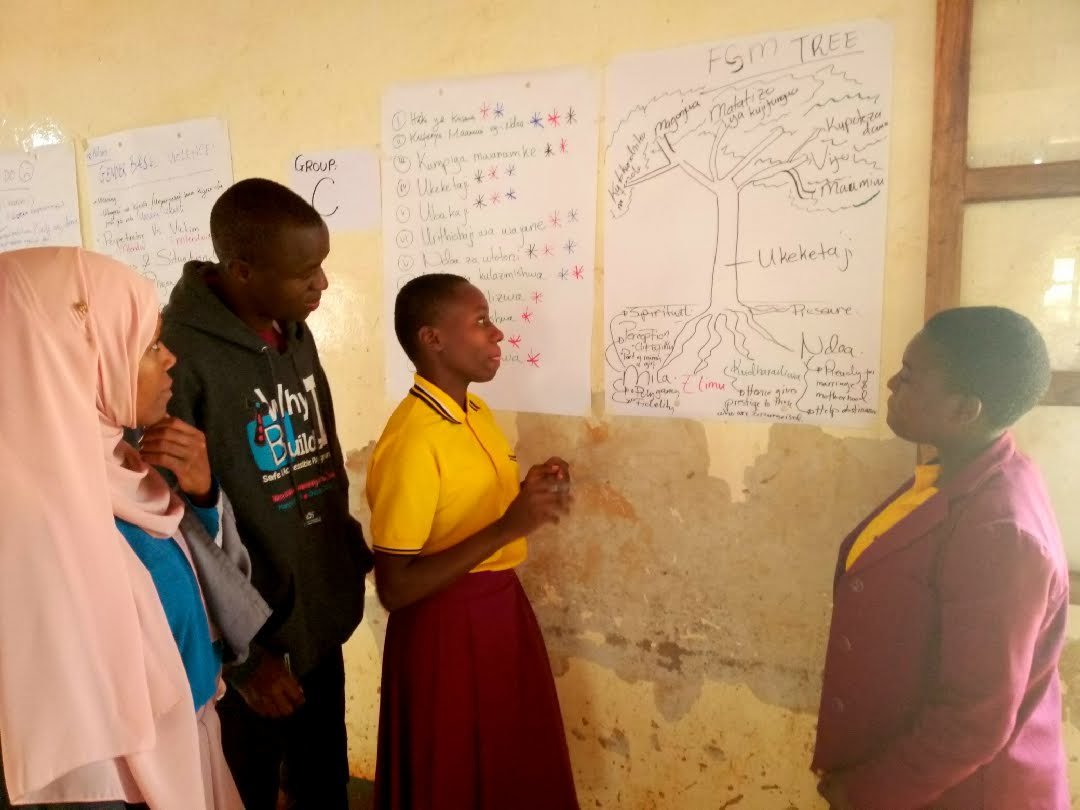 With the support of a YES alumni grant, local government authorities, and local schools, I conducted a two-day reproductive health and rights seminar for 200 students – 150 girls and 50 boys. The project aimed to promote the protection of women and girls from gender-based violence and FGM and to teach participants about reproductive health and gender rights. Our team educated participants on the negative impact and risks of FGM and encouraged the youths to develop strategies and solutions to address this societal problem. The seminar also engaged participants in developing strategies to combat teenage pregnancy and sexual transmitted diseases.

I worked with students and teachers to use the social clubs which students are already a part of as a launching point to continue sharing the knowledge gained in the seminar with other peers. I plan to support these clubs in carrying out follow on events, such as debates, to enhance knowledge sharing in the community. 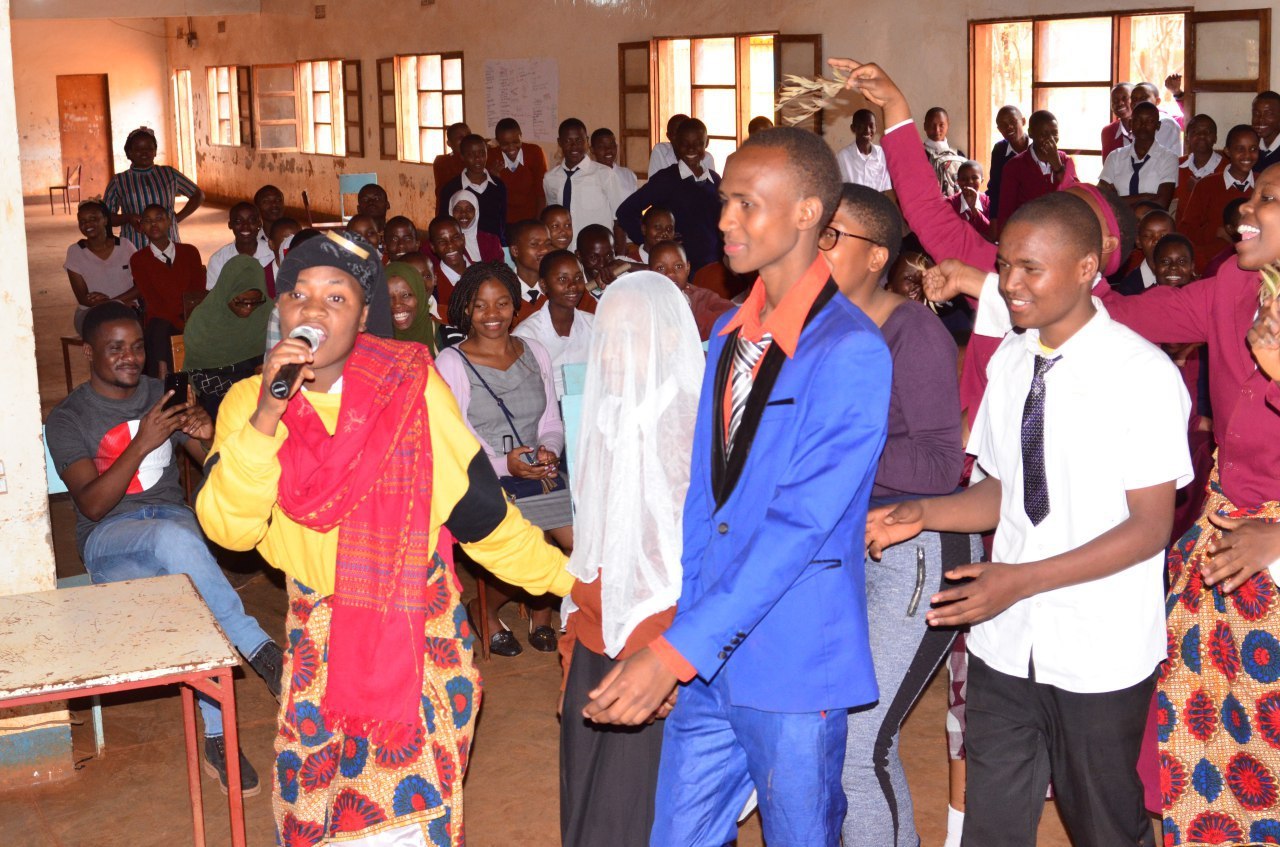 I would like to thank the U.S. Department of State, Bureau of Educational and Cultural Affairs for funding this project and giving me the opportunity to participate in YES program, which taught me the value of serving and helping others to create a better society. I learned the true spirit of volunteerism from kind American people in my host community. And the YES program has continued to support me to do many different community service activities which has brought positive change to my community. I would also like to thank IRIS, the IRIS country coordinator, and our team of facilitators for their valuable contributions during the project.