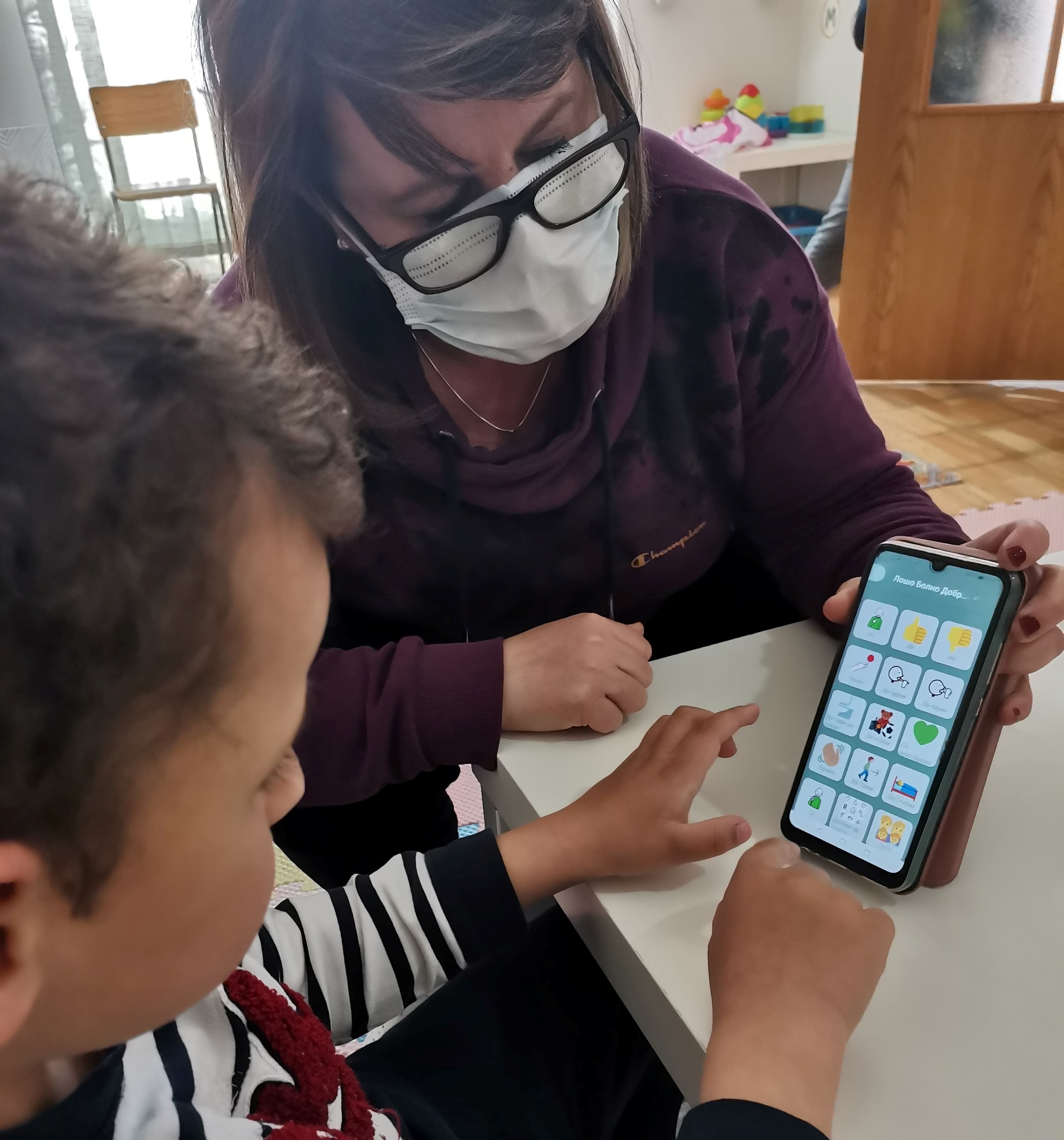 I am Davor, a 24-year-old Macedonian master’s student of Adult Education at the University of Glasgow. I am interested in many thing—sometimes, too many. Generally, my interests lie at the crossroad of education, technology, and philosophy. I am particularly interested in using technology for social good.

My exchange year was my first major international and intercultural experience. I was placed in Greely, Colorado from 2012-2013. (And I can’t wait for the pandemic to end so I can go back and re-explore all the amazing nature in Colorado!) The biggest lesson that I learned from my YES experience was just how many of the problems I faced in my own small country are present everywhere, and how these problems are part of the human condition, regardless of culture or geographic location. This realization both scared me and gave me hope. On one hand, many of our societal problems are on a global scale, but, on the other hand, there is a lot of potential to work together and solve them. Overall, I can say that my time in the U.S. was one of the most crucial experiences of my life and one that served as a steppingstone and foundation for many of my future endeavors. 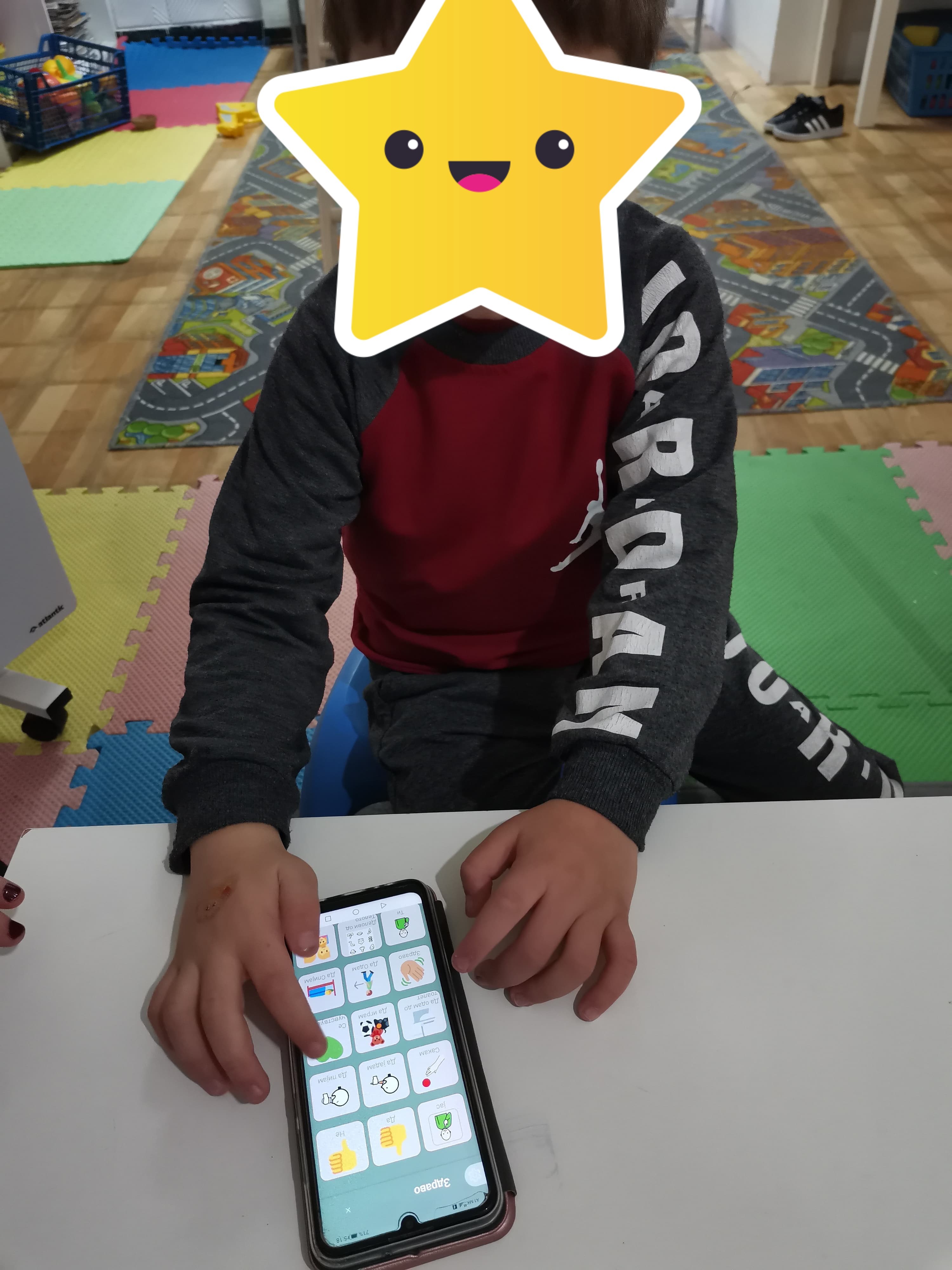 Being the child of a speech therapist and a special educator, I have always been around people with speech and communication difficulties. I have witnessed their struggles and the lack of modern, technology-based tools for their benefit in North Macedonia. Although our country has some brilliant, dedicated people working on these issues and a growing population of young talent in the tech industry, there is a lack of knowledge and initiative to use technology for social good.

This is why I was inspired to apply for a YES Alumni Grant to create EchoApp, an alternative communication mobile app that helps people with speech difficulties, like those on the autism spectrum and those with aphasia, communicate more easily. The application digitizes a well-known and widely used analog system called Picture Exchange Communication System (PECS). Through this project, we developed and designed the app with experts in the field and created educational materials about the app for caregivers. Before we created EchoApp, there was no alternative and augmentative communication mobile app available in the Macedonian language, and the ones available in English are often quite expensive. Therefore, many speech therapists and persons with speech difficulties had to rely on an analog picture exchange method to communicate.

Due to the pandemic, we did not get to meet as many caregivers and users as we hoped. However, we have had a high level of engagement online. Our app was published on Google PlayStore, and we already have over 500 downloads. The app also attracted media attention. We were featured as guests on a talk show on MRT1, the first Macedonian national television channel. 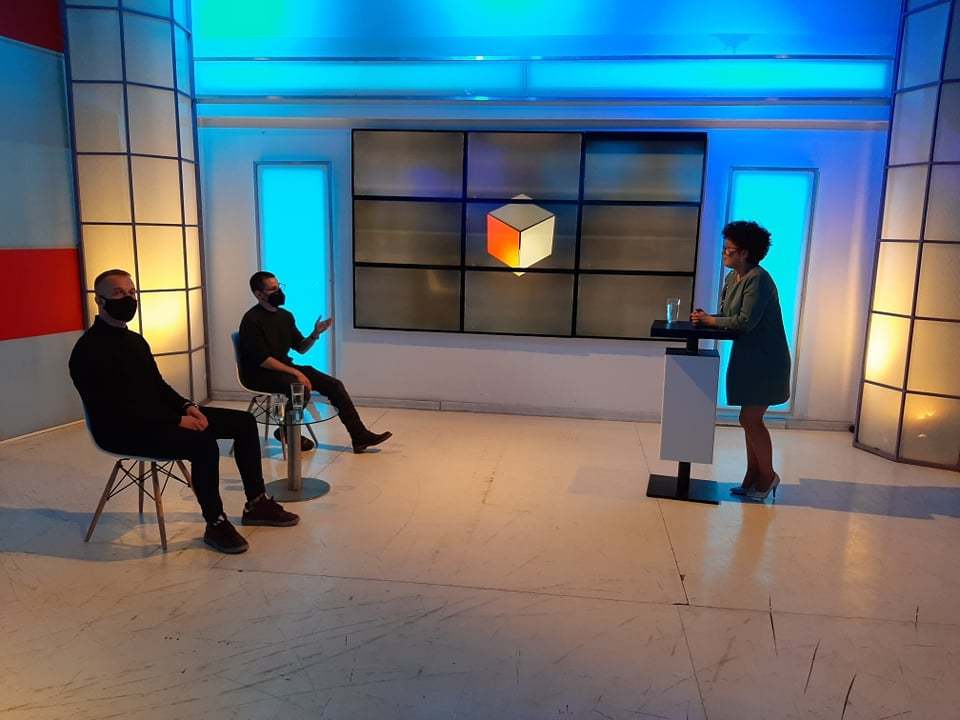 Some of the most important and heartwarming feedback we got was from experts in the field, who work with the people that need our app the most. One anecdote that brought us joy was shared by a speech therapist who works with a non-verbal autistic child. For the first time, the child was able to ask his mother for pizza and express happiness to her after eating it.

Seeing cases like this and knowing that we helped even one child makes it all worth it and pushes us to expand this project further. The next step for our team is to translate the app in as many languages as possible to make it accessible to as many people as possible. And we want to continue improving the app’s technical ability and design. I believe this will be a long-term project for my team and I for many years.