YES Alumni in Lebanon: Board Elections 2020 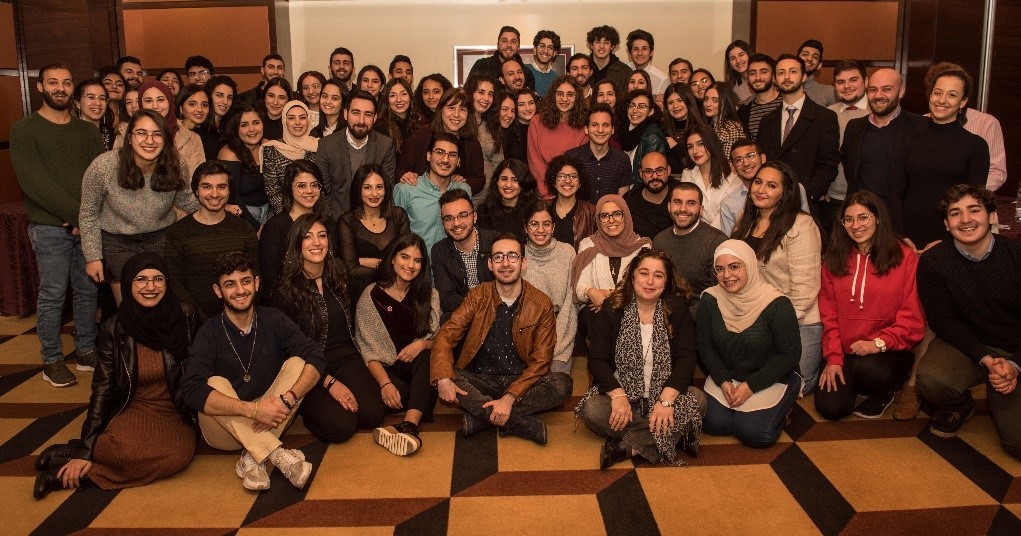 The event kicked off with a warm welcome by AMIDEAST staff and the Cultural Affairs Assistant at the U.S. Embassy in Beirut, who conducted an information session about various U.S. Embassy funding opportunities for both group and individual projects.

Outgoing alumni president Amir Hijazi shared last year’s alumni achievements and thanked everyone who had a role in making the past year a memorable one. Following his remarks, there were brief presentations by all the candidates running for office. The two presidential candidates, Nazih Raychouni and Elise El Khoury, participated in a debate where they addressed three topics submitted by alumni. During the debate, alumni had the chance to ask questions to both presidential candidates questions. 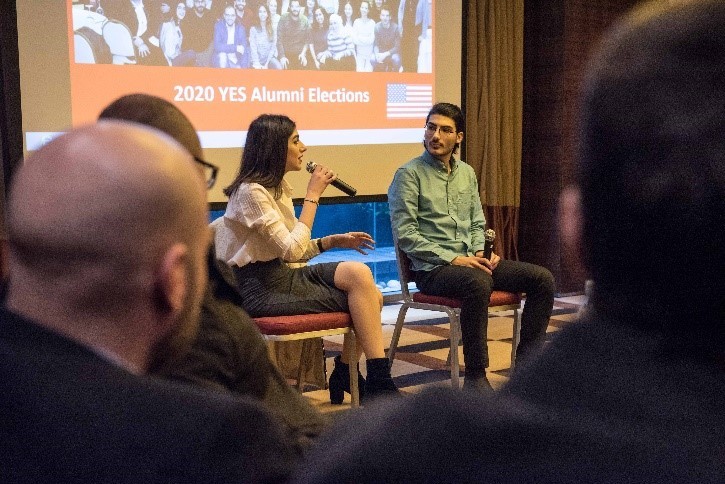 Alumni then submitted their votes and enjoyed a group lunch while the ballots were counted. Since each vote matters, an on-line voting system was offered to alumni who couldn’t attend the gathering in person. Altogether there were 65 online voters and 71 alumni who voted at the event - talk about active engagement!

As the session came to an end, voting results were announced and all alumni welcomed the new president and board members of the YES alumni network in Lebanon for the year 2020! 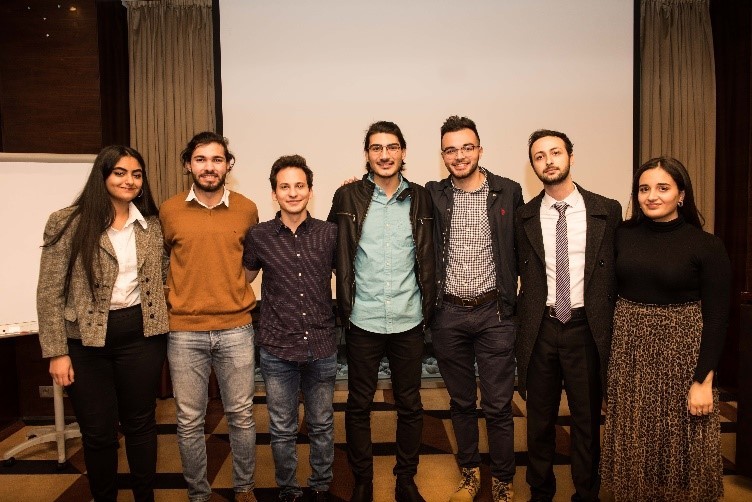