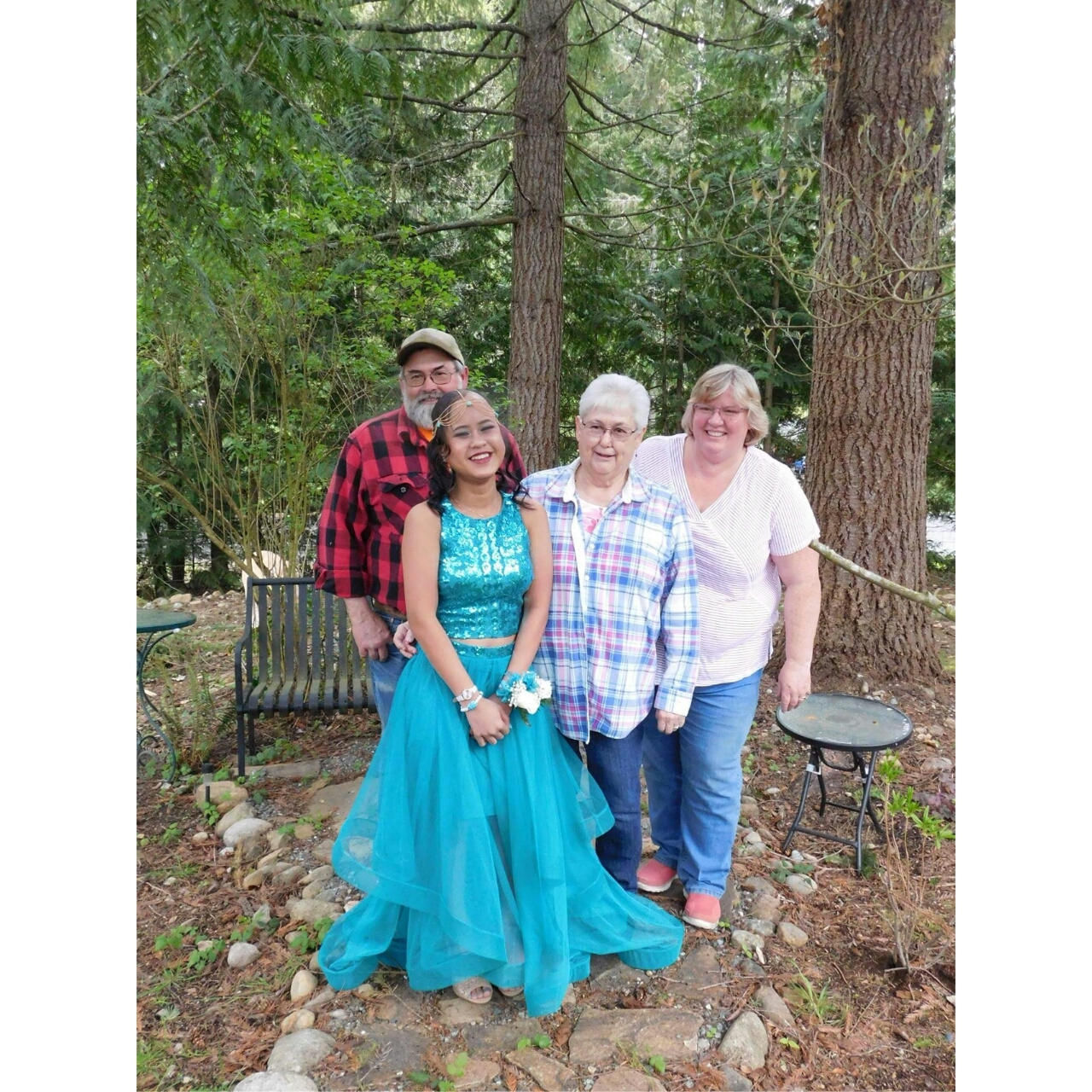 When I was sixteen, I discovered an app called Wattpad. At first, I used the app to read novels so I could improve my English. After spending a few months reading every book I could find on the app, I decided to start writing my own novels. That's how my book, His Drama Queen, came to be.

His Drama Queen tells the story of a spoiled girl with overprotective parents who wants to start her fashion career in New York. Her father decides to send her to New York with her childhood friend Ethan, who has been studying abroad for the past several years. The two are practically polar opposites, which creates a lot of conflict in the novel. Ethan can’t stand her tantrums and drama and she is unwilling to change for him. 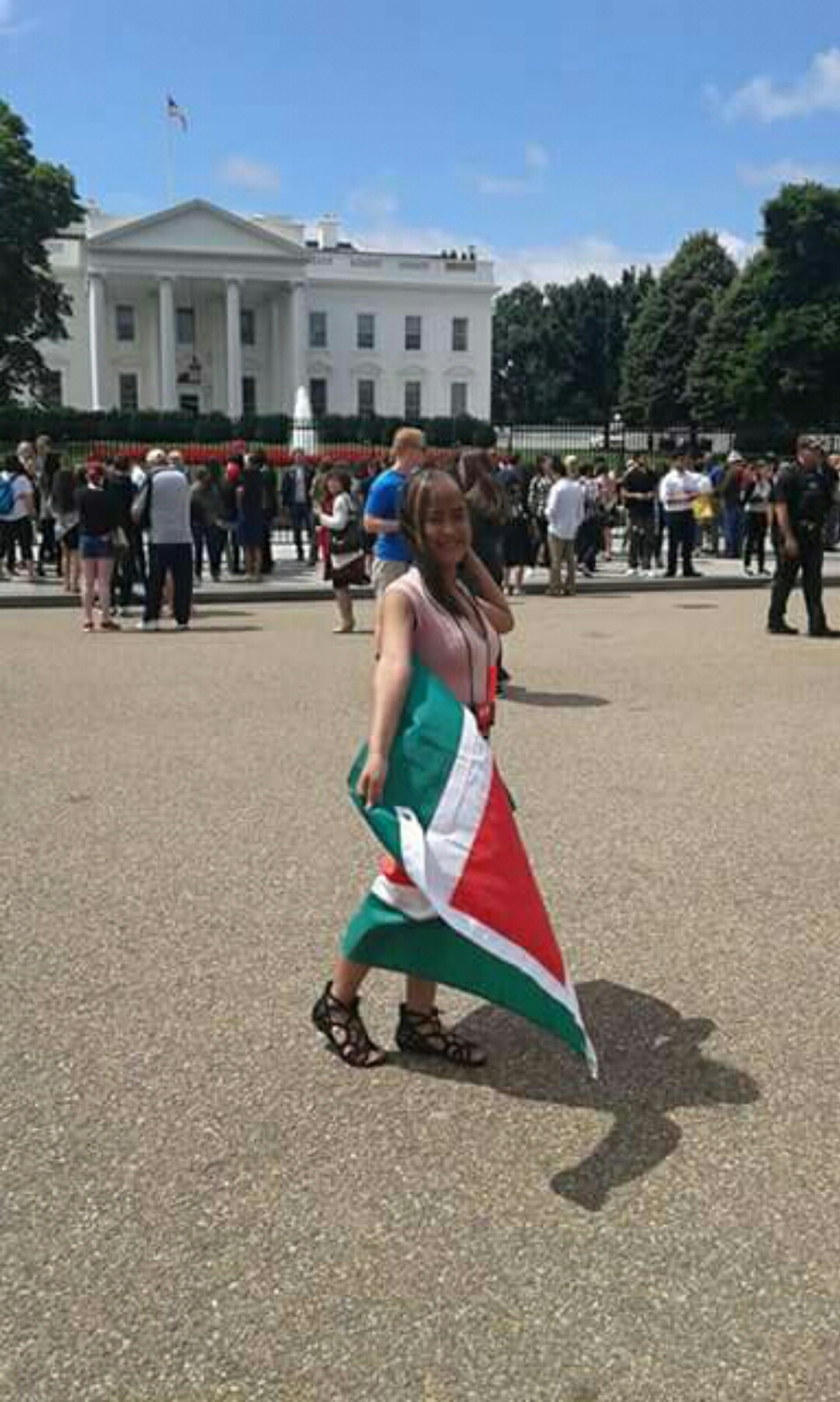 I started writing this book a few months before I came to the U.S. for my exchange year. While in Washington, I took a break from writing, and instead focused more on reading. My host parents saw me reading constantly, whether in the living room, in the car, or any other time I had a spare moment. My exchange year definitely helped me improve my English and inspired me to continue writing my book when I returned home.

During my exchange year, I learned so much about American culture, which enabled me to write a realistic setting in my novel. I finished the novel in 2018, after three years of working on it. The story garnered 2.5 million reads on Wattpad, and it even was discovered by an editor at a publishing company abroad.

I started using Wattpad to improve my English. I never thought that because of Wattpad so many amazing opportunities would land in my lap. Today, I am a signed writer on Plopnow.com and with Crazy Maple Studio.

His Drama Queen is available for purchase at Auriatepublishinghouse.com.