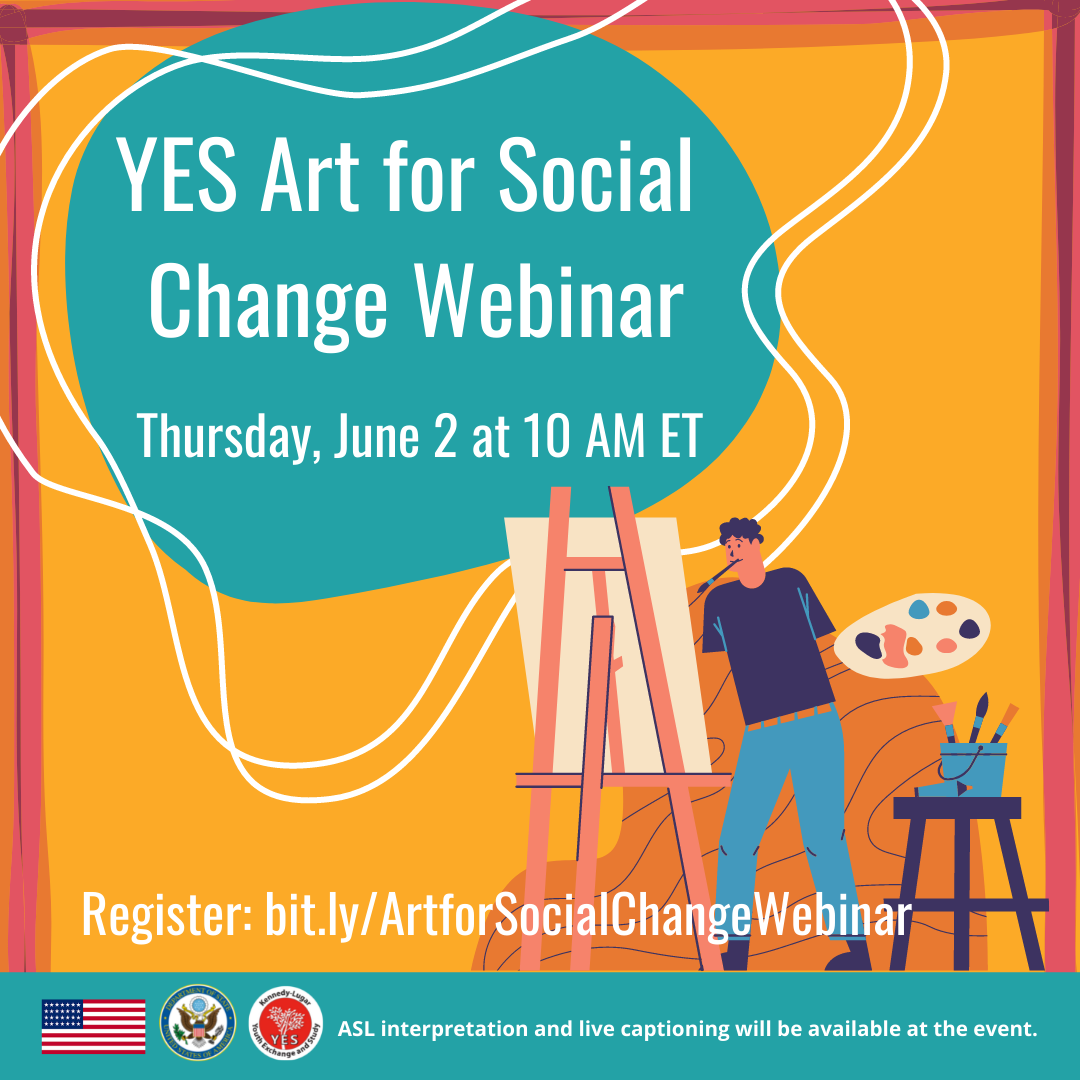 On Thursday, June 2 from 10-11:30am ET, the YES program will host the YES Art for Social Change Webinar led by Theater Teaching Artist, Aris Hines, and two YES alumni, Dunya Jezeraskic '15 (Bosnia & Herzegovina), and Mohamed Ben Fredj '18 (Tunisia). Webinar attendees will learn how art can impact culture and be a tool for social change. The guest speakers will share their experiences leading art for social change projects around the world and engage webinar attendees in discussions and activities related to the topic.

Attendees will be able to connect in small groups with other exchange program alumni who are interested in implementing art for social change projects to network and brainstorm project ideas. This webinar aims to educate participants on how art can be used to impact culture and create social change, and inspire YES alumni to use different forms of art as a tool for their community development projects.

This webinar is only open to YES, YES Abroad, and FLEX alumni. All participants will have access to their cameras and microphones to engage in discussions and interactive activities. ASL interpretation and live captioning will be available at the event.

Read more about the guest speakers below and register for the event today!

Register for the webinar at: bit.ly/ArtforSocialChangeWebinar 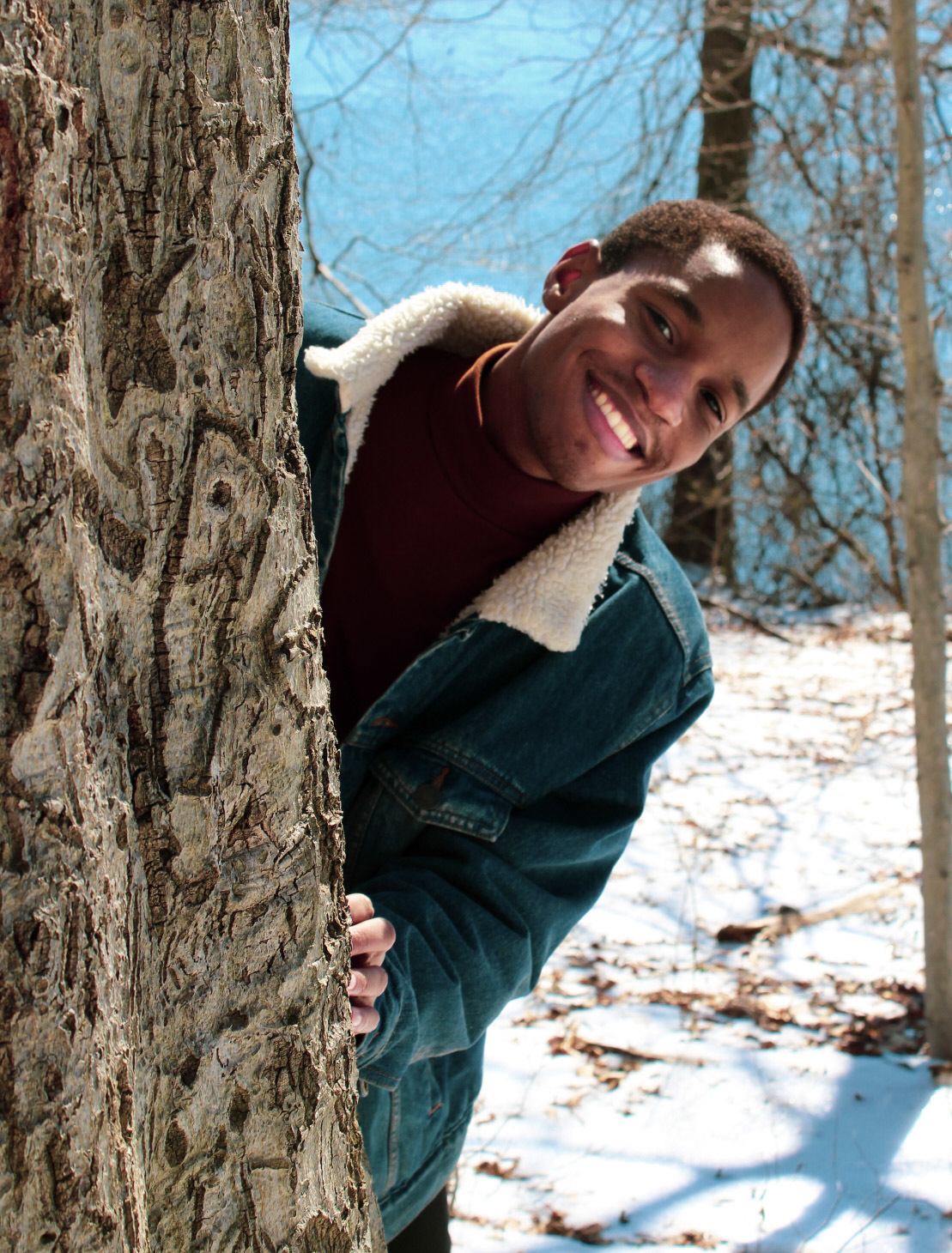 Aris Hines (He/Him) is an Explorer, Artist, and Activist. As an African and Native American identifying facilitator, Aris continues to build on his five-year background in community and youth development. He has an AA in Theatre Arts from the Community College of Baltimore County and a BS in Theatre Studies, Film & Media, and Women's Studies from Towson University. As a Theatre Teaching Artist, Aris has focused all of his work on youth, children, and families from underrepresented communities. A recently returned Peace Corps Volunteer and a certified TEFL/TESL instructor, Mr. Hines has taught and tutored English as a Second Language to students in the Philippines. His work as a Facilitator has also allowed him to train participants on topics such as global citizenship, project management, college readiness, and sexual health. Mr. Hines has taught students from the United States, South Korea, Morocco, Japan, and Africa. When not working in the field of education, Aris writes for MTV and New York’s Broadway. Aris is currently pursuing a master’s degree in International Education from George Washington University. 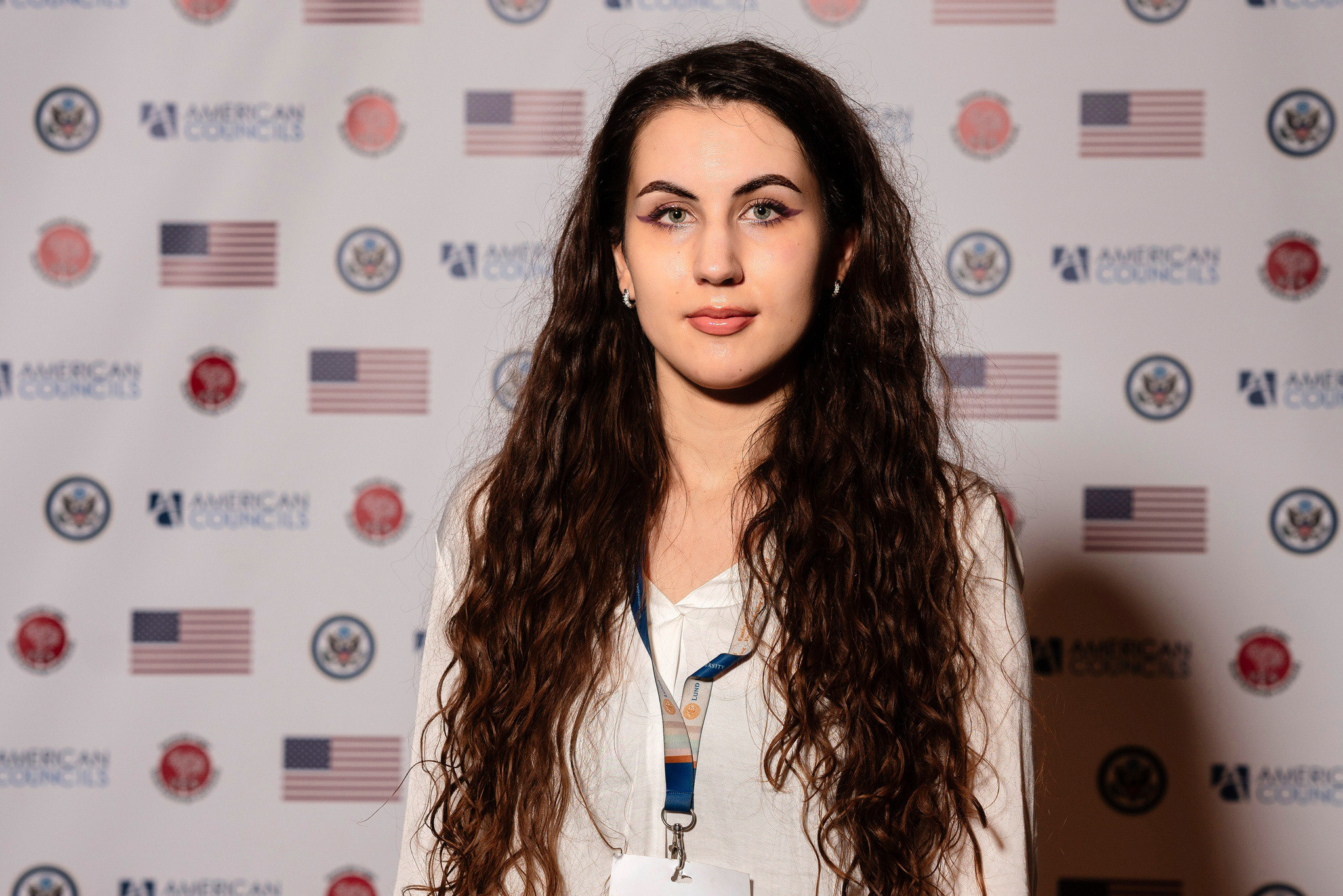 Dunya Jezeraskic (YES 2014-2015, Bosnia and Herzegovina, hosted by AYUSA in San Antonio, TX) is a recent political science graduate from Bosnia-Herzegovina, currently pursuing a fellowship at Rondine Cittadella della Pace, an organization committed to reducing armed conflicts around the world and spreading its own method for the creative transformation of conflicts in every context. Alongside the fellowship that centers around training in leadership, peacebuilding and conflict transformation, they are also attending a master's program in conflict management and humanitarian action at the University of Siena in Italy. Dunya has been an active member of the YES Alumni community since 2015 and has since implemented projects ranging from topics of interfaith harmony and environmentalism, to campaigns in support of marginalized groups in their community - specifically the LGBTQIA+ community and refugees. 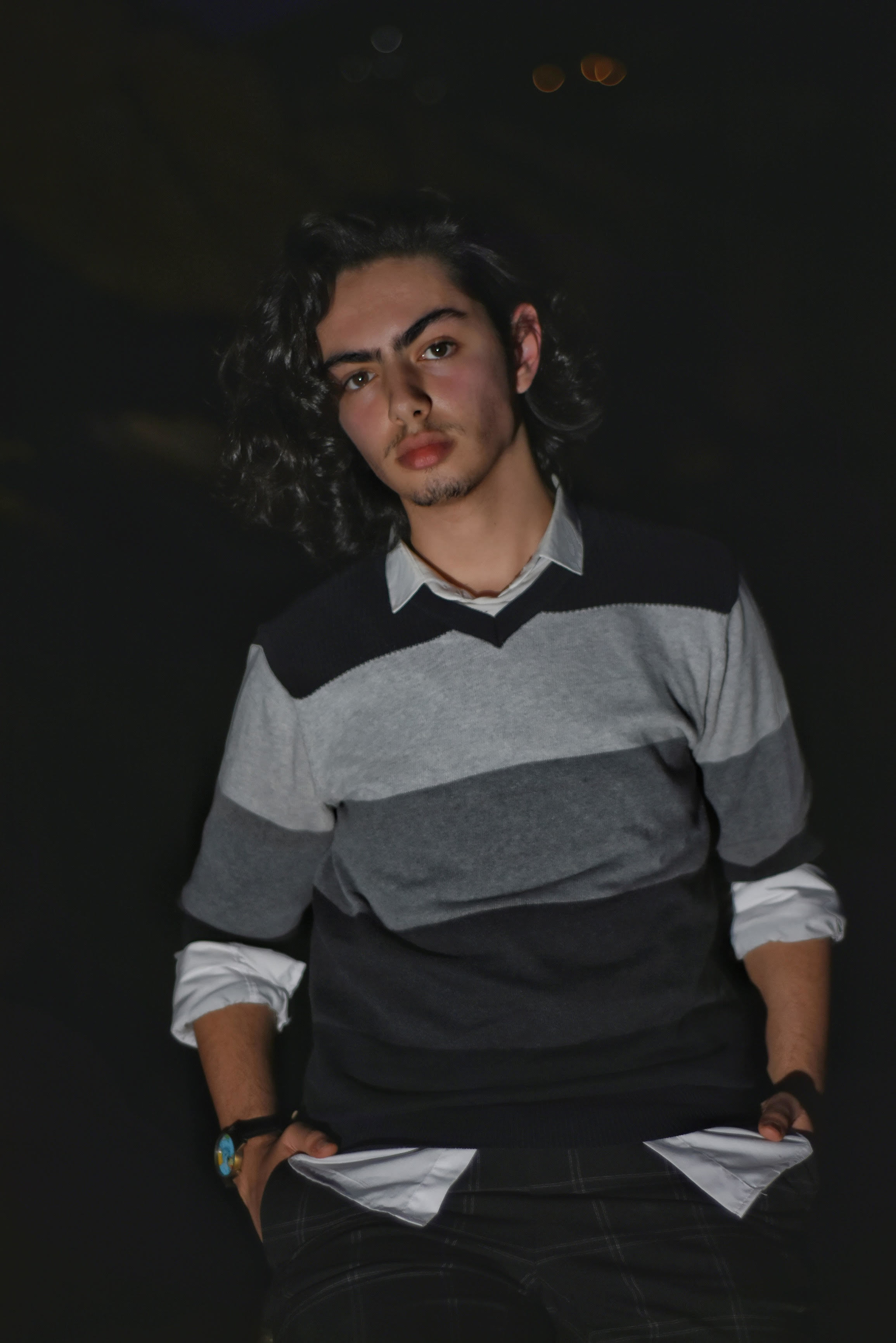 Mohamed Ben Fredj (YES 2017-2018, Tunisia, placed by AYA in Philippi, WV) is a rising Senior at the American University of Beirut, double majoring in Media and Communications & Political Studies. Mohamed’s love for art started at the ripe age of 7 when he learned to sing and play the violin at Bizerte’s public conservatory for classical music. 10 years later, Mohamed stepped foot into the theatre at Bridgeport High School in West Virginia during his YES program year, and in 2 musicals and competed on stage with troupe 7549’s One Act play which made it to the International Thespian Festival of 2018. Once back home, Mohamed continued pursuing acting at local theatres, where he discovered the medium’s power of bridging ideological gaps, addressing taboo topics, and uniting people over their love for the art. After High School, Mohamed started channeling his creativity through journalism as well, which he considers a science and an art form. He is currently the senior editor of the Campus section of AUB’s Outlook magazine, which he joined as a sophomore.