You're a Window, They're Clouds 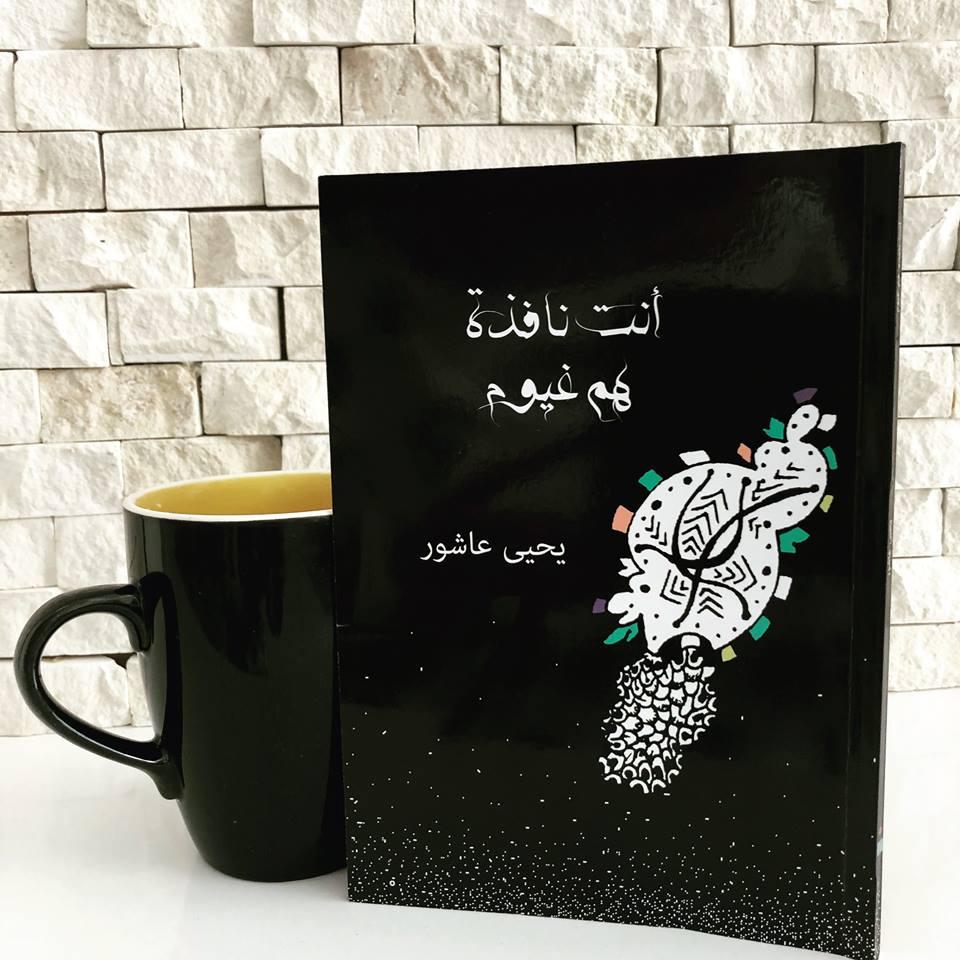 Yahya Ashour (YES 2014-2015, Gaza, hosted by YFU in Fostoria, OH) released his first book of poetry in October 2017. Titled "You're A Window, They're Clouds", Yahya's book speaks primarily to young adult audiences and contains twenty-two poems written between 2013 and 2016. During that time, Yahya went through many experiences that left a mark on his writing. Yahya says, "I wrote about almost everything I wished to say out loud in the last five years. I wrote about the roads I have led myself to and the roads I have suddenly found myself in. I wrote about myself."

He continues, “I wrote about my friendships, the pleasant and unpleasant of them, about the beauty, the love, and the escape that contains them. I wrote about my own Gaza, our peace, our war, our pain, and our hope." Yahya also uses his poetry specifically to address "the stage between childhood and adulthood that stays inside each one of us forever."

Leading up to this publication, Yahya participated in many creative writing trainings, clubs, and camps. He met with important local writers. His poetry started to stand out after he learned how to write about his own thoughts and feelings. Writing poems helped Yahya survive and gave him courage to encounter life's struggles. 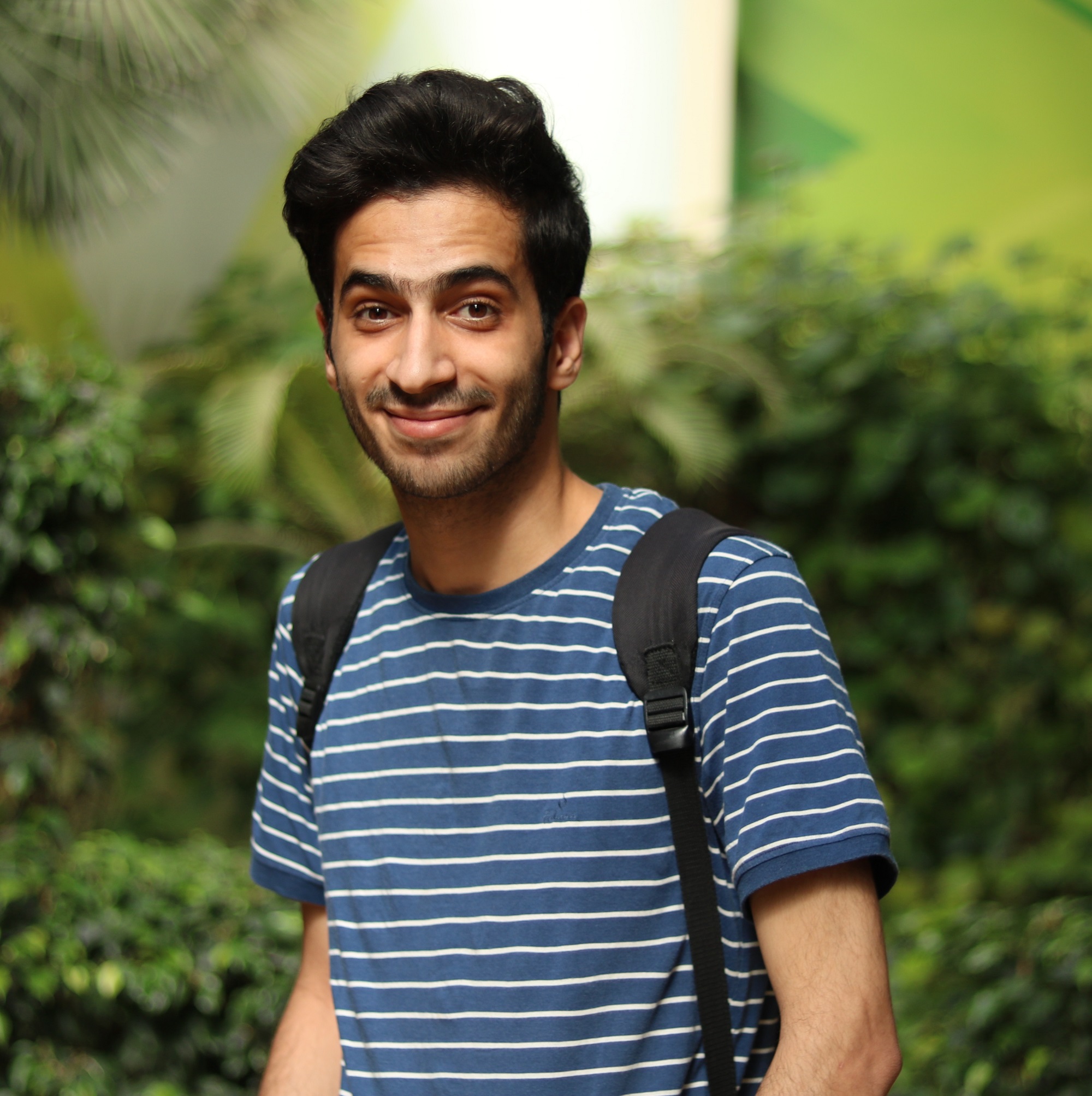 Yahya started writing in 2009 when he was only eleven years old. The biggest highlight of his writing experience so far was when he got the chance to be a member of Tamer Institute’s “Yaraat Team". As a member of this team for many years, Yahya was able to discuss his writings, perform in front of a local audience, and even publish regularly in a newspaper and twice in books with other young writers.

The cultural experiences Yahya had on the YES program greatly affected his writing. He describes how he felt when he left his home country right after the war ended: "It was tremendously shocking and overwhelming to see how the real world life looks like right after being so close to death." The challenges Yahya faced while on exchange and after returning home became the topic of some of his poems. 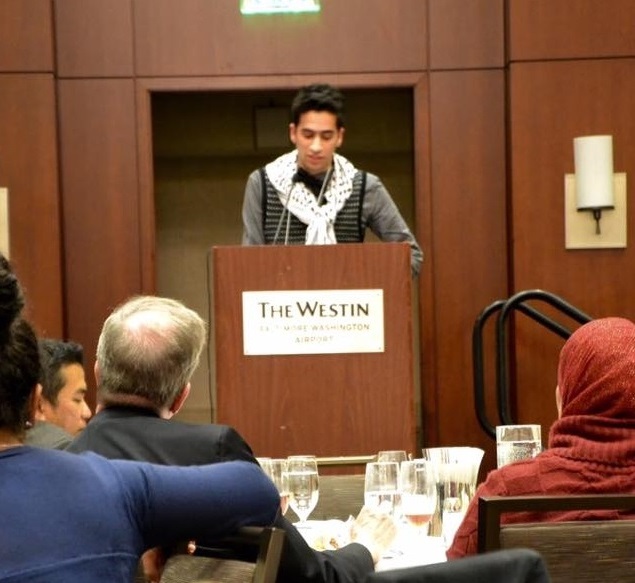 With great support from his host mother, Yahya was able to volunteer in several events and projects, visit a number of major cities in the United States, and experienced many things for the first time in his life. Yahya took part in many activities and events where he was able to share his interest in culture and literature. He gave presentations in his host school, told traditional Palestinian stories to children, shared some of his poems with his American friends, and performed a poem to an international audience while he was attending "Better Understanding for a Better World" conference in Baltimore. Yahya also believes that American music had and still has a great impact on the way he writes. Certain songs made him look at the world around him differently and appreciate the magic that languages can add to personal perspective. 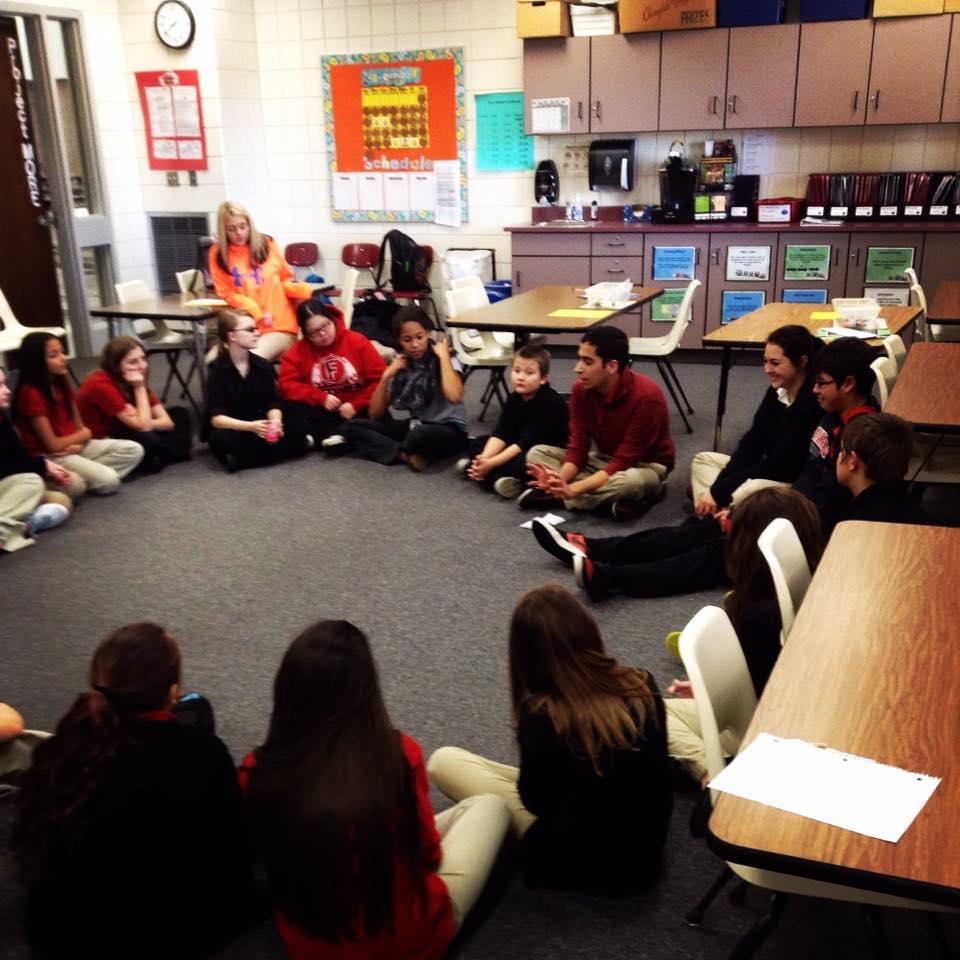 Only a few months after returning to Gaza, Yahya decided to publish his poems. He collected the best poems he wrote before, during, and after his exchange year. He was encouraged by his close friends' thoughts on the material he created, and extremely grateful when the Tamer Institute in Ramallah agreed to publish his work.

Now, Yahya plans to encourage youth to appreciate literature, especially poetry, as one of the most effective ways to entertain and soothe people. Yahya also plans to help students write their own poems. Yahya is looking forward to seeing his first book published in English and other languages beside Arabic some day.

Enjoy these excerpts from Yahya's book, "You're a Window, They're Clouds":

But loved the goals behind it, I say:

Between two beds and two songs

I breathe thoughts and feelings instead of air

And I clutter my memories

Which are hitting the sun with the stars"