Get Out the (Alumni) Vote! 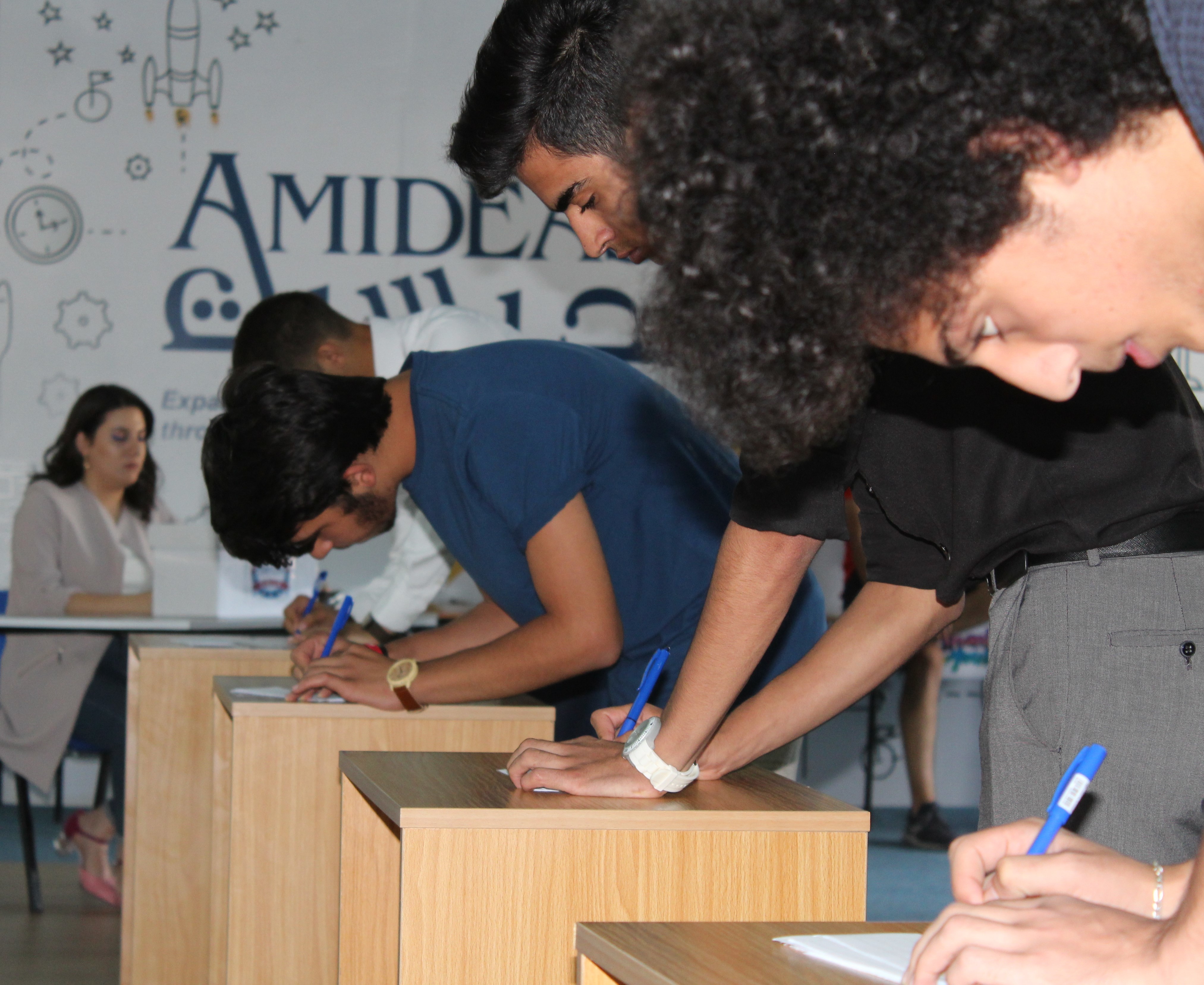 On July 12th, the Jordanian YES alumni voted for their new board members at the AMIDEAST office in Amman. The YES alumni clearly felt their civic duty, as 70 alumni total came to participate on the day of elections! 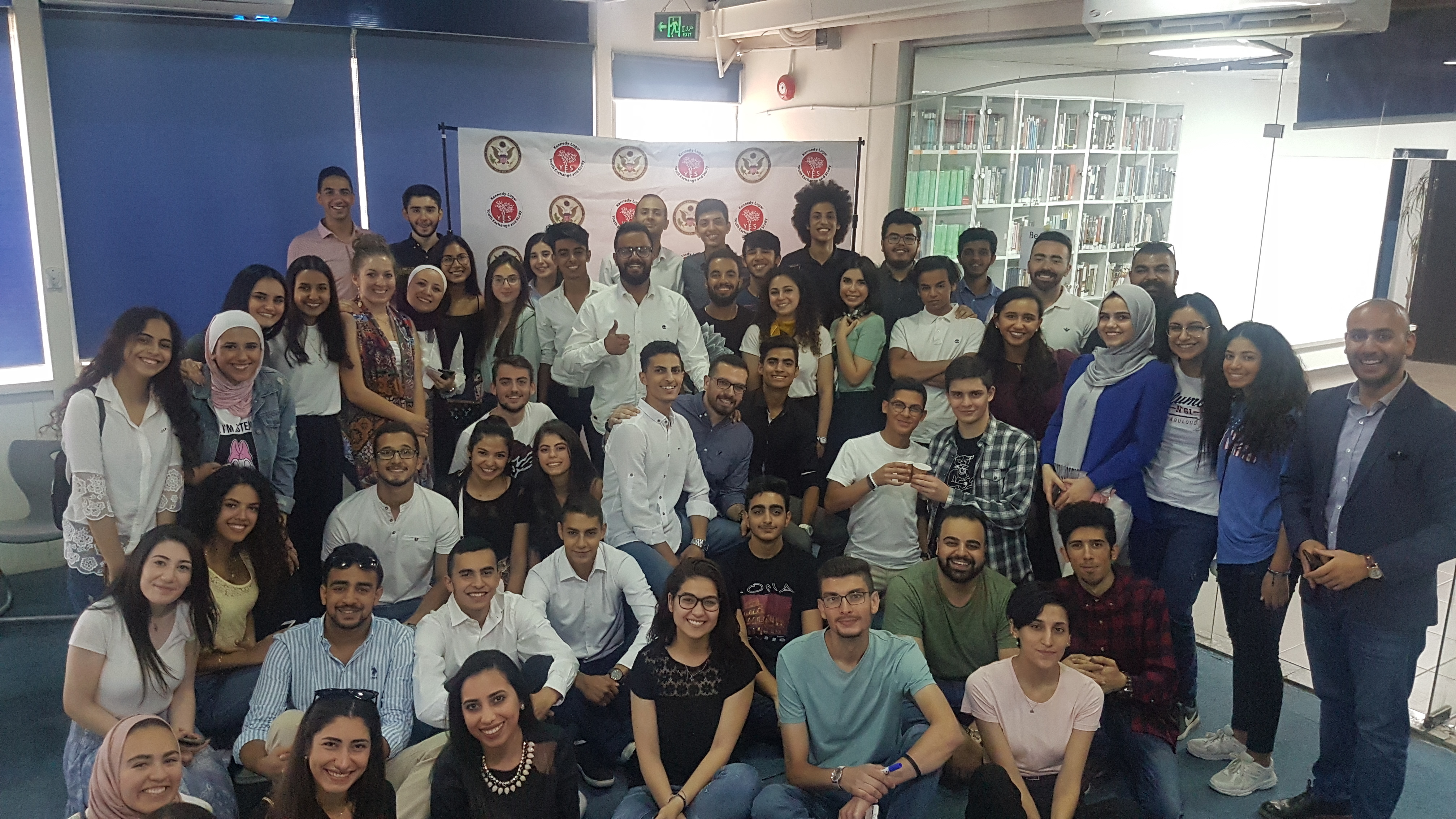 The event started in the morning with a big welcome for the attendees, and recognition of the previous board for their achievements throughout the year. The focus of the discussion was on three points: a review of the alumni activities this past year, an overview of the activities’ outcomes, and a description of each board member and their roles. 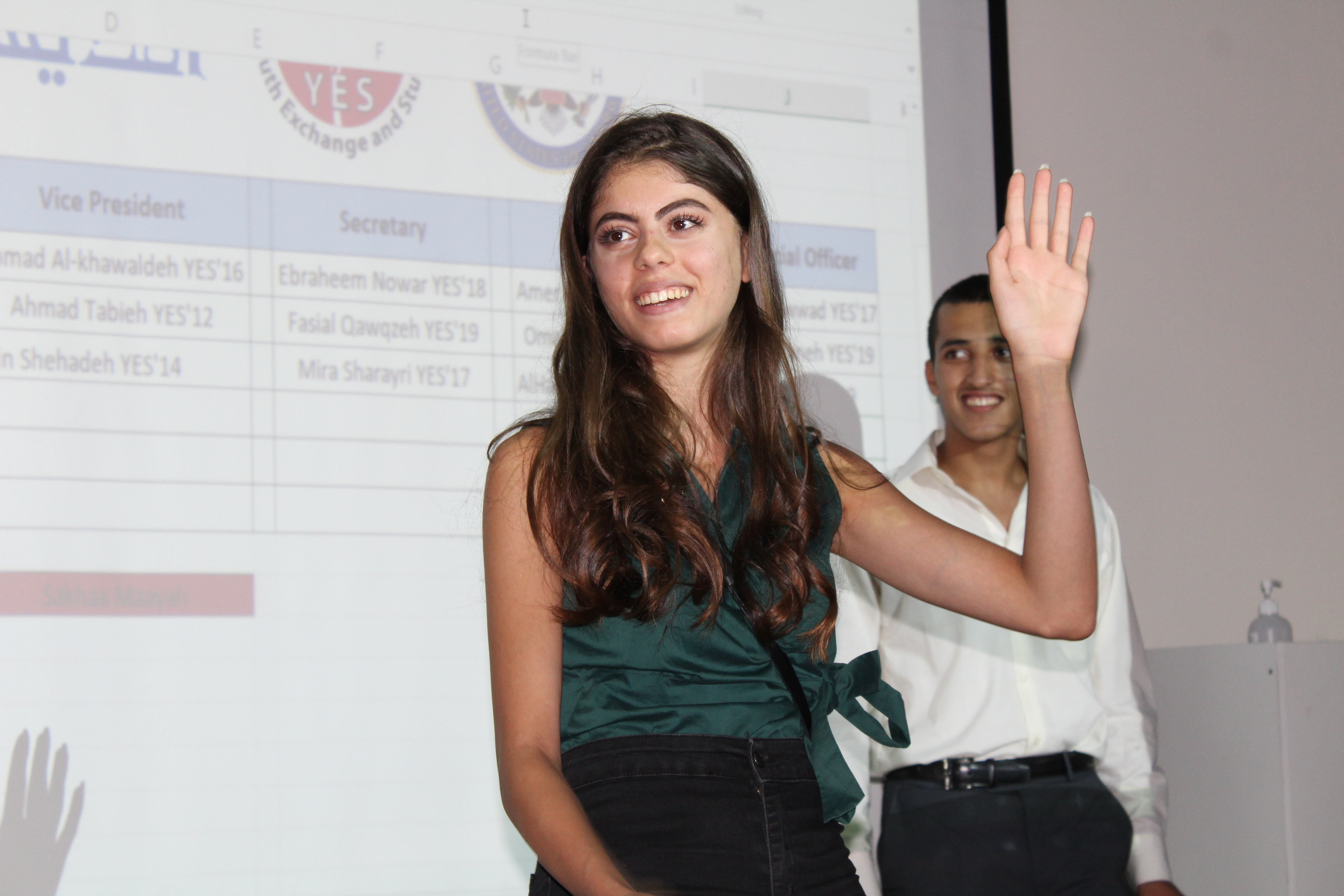 When the time came for the nominations, the older alumni encouraged their peers to embrace their leadership potential and run for a position. Previous board members had the chance to share their experiences and discuss the opportunities they had during their time on the board. The discussion motivated the alumni - especially the recently returned students - to nominate themselves to take on important positions for the YES community.

There were three nominations for President, Vice President, Secretary, and Financial Officer, plus four nominations for the position of Publication Relations Officer. The nominees presented themselves to the rest of the alumni for two minutes and discussed their reasons for running. After voting, the names of the newly elected the new board members were announced.

Congratulations to the new board for the Jordanian YES Alumni Network! 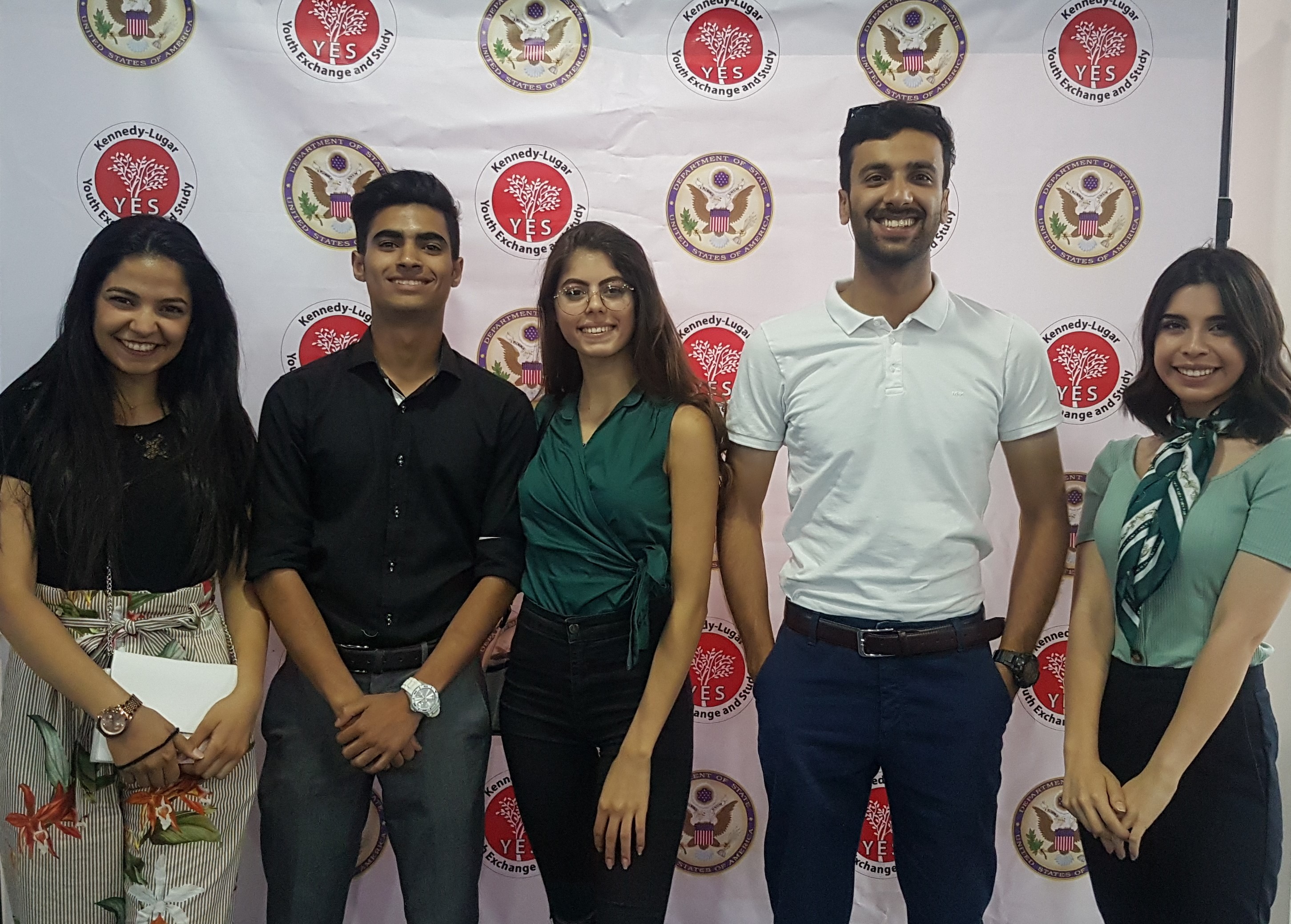