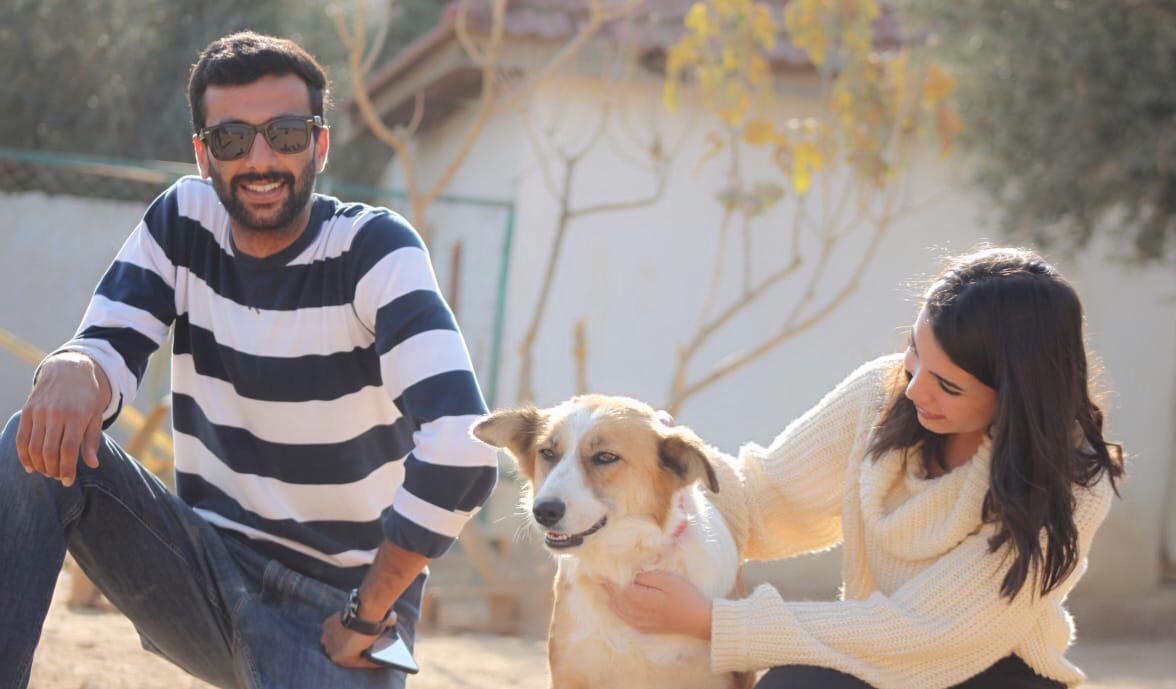 On November 23, 11 YES alumni in Jordan volunteered at the AlRahmeh Animal Shelter in Madaba. The alumni spent the day of attending to the dogs, checking on their health, feeding them, and playing with them. 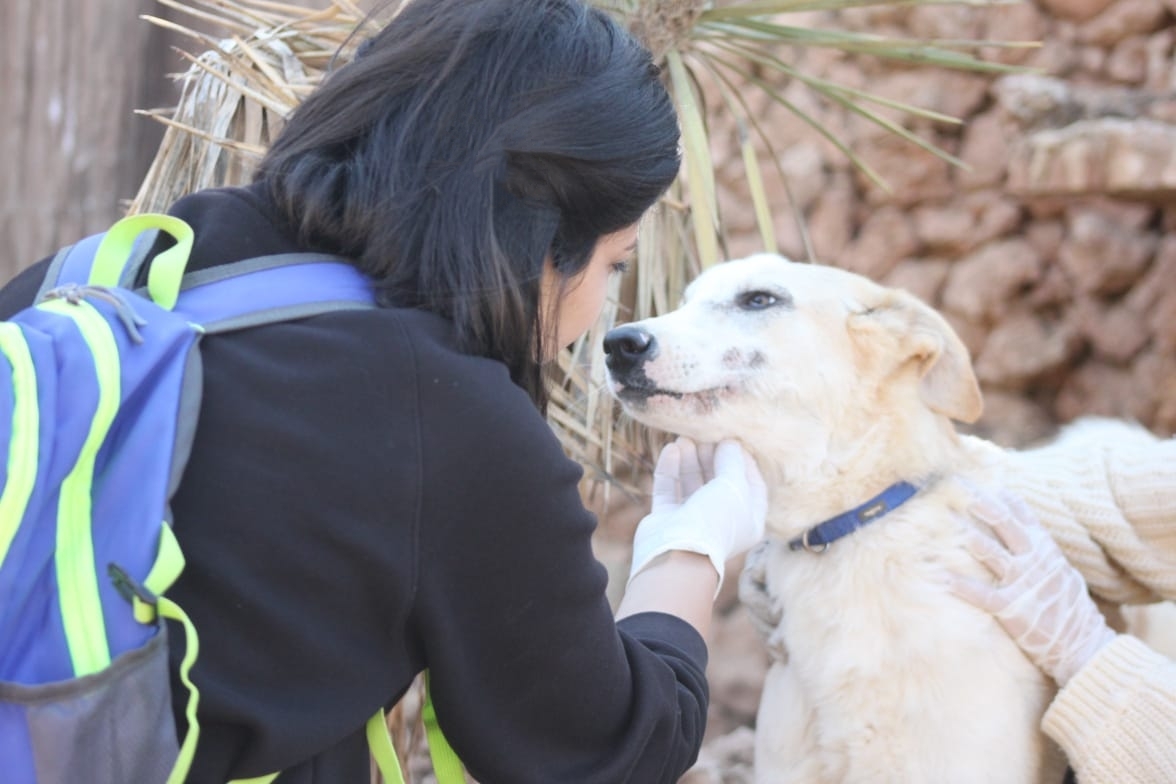 During the summer the YES alumni brainstormed new ideas for projects, and many of the alumni suggested a volunteer project at an animal shelter. With this group consensus, the current board  for the Jordanian YES Alumni Network decided to organize a day at the animal shelter.

Hiba Alsheyab (YES'15) reached out to Noor Qosous from the AlRahmeh Animal shelter and offered the assistance of the YES alumni to spend a full day at the facility. Hiba explained that the alumni could help clean and take care of the rescued dogs living there while learning more about animal care. Ahmad Alkhawaldeh (YES'16) and Mariam Awwad (YES'17) co-managed the logistics of the project throughout the day like arranging the alumni transportation. The alumni enjoyed spending time with these furry creatures! 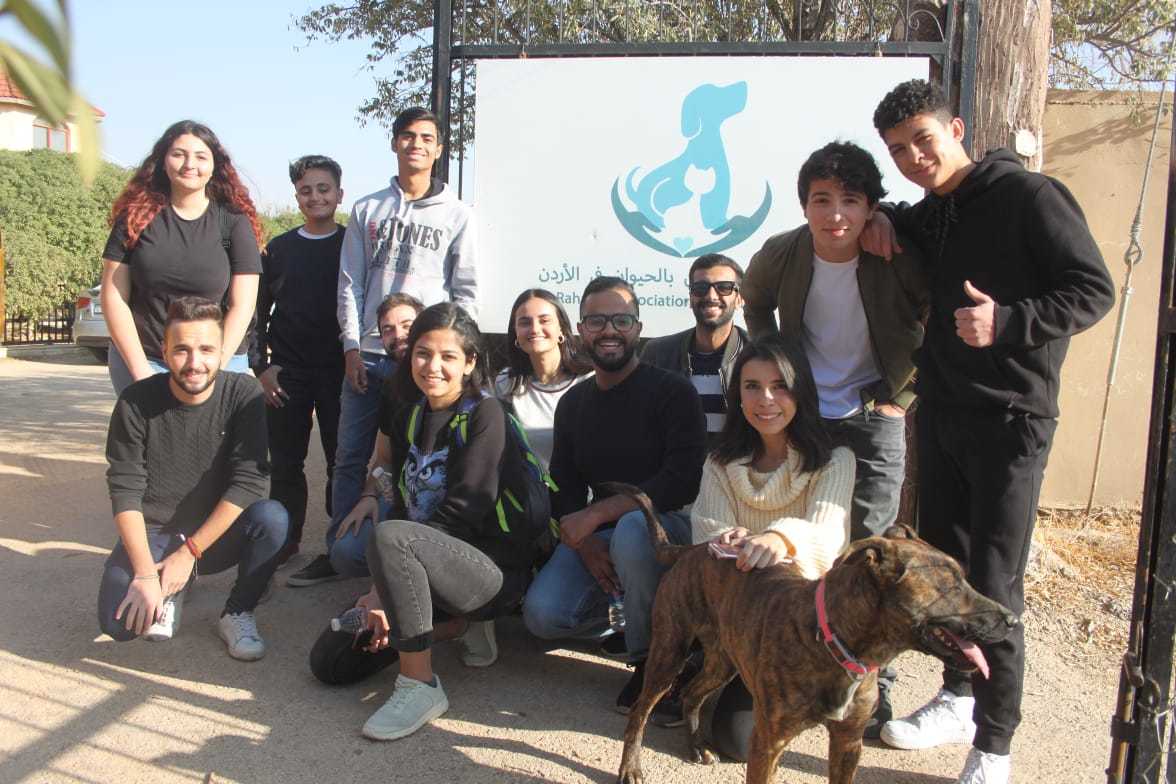