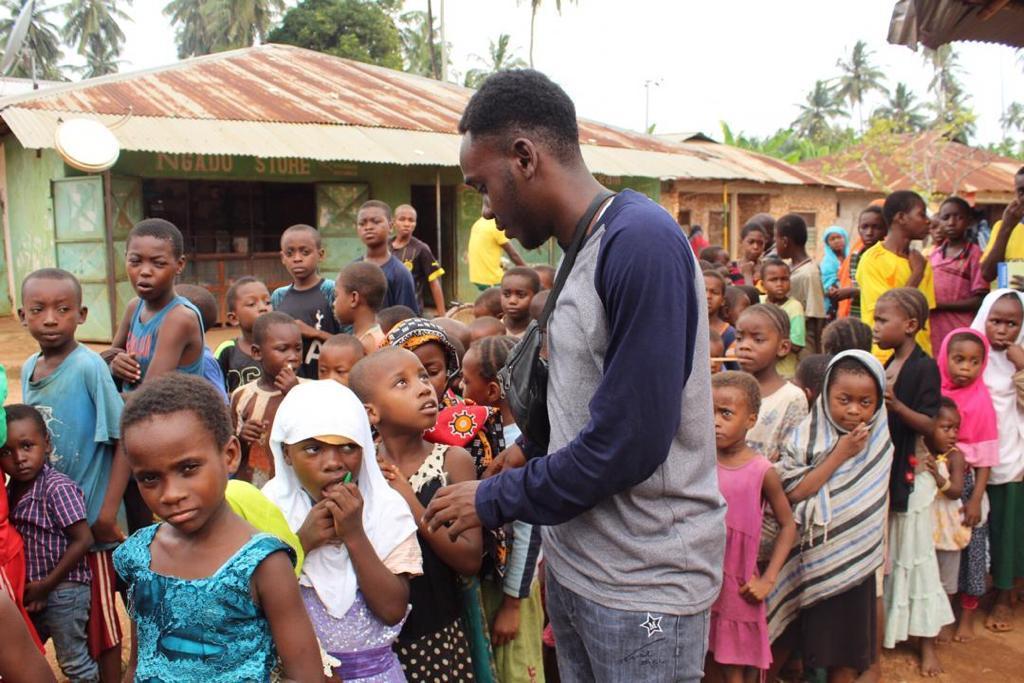 Since returning to Tanzania after YES, I have been dutifully active in volunteering to help my community.  Some of my volunteering has included training university students on debate and public speaking skills, nursery renovation projects, fundraising activities, digital skill training for small entrepreneurs, and building a library at a local school. 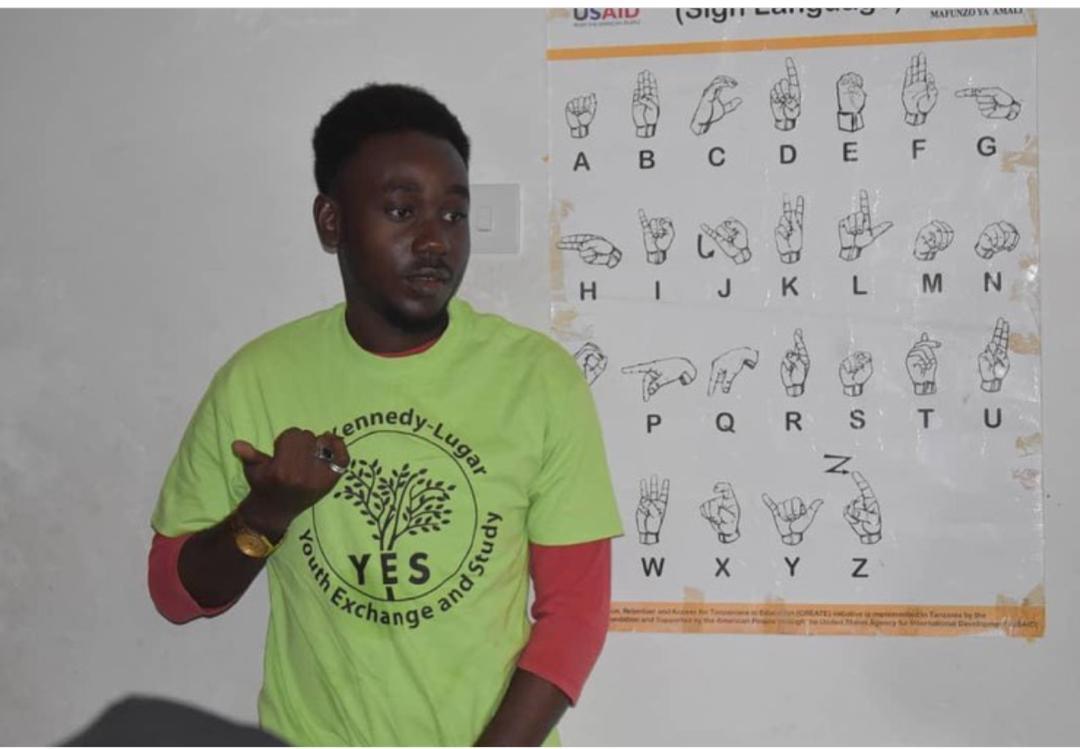 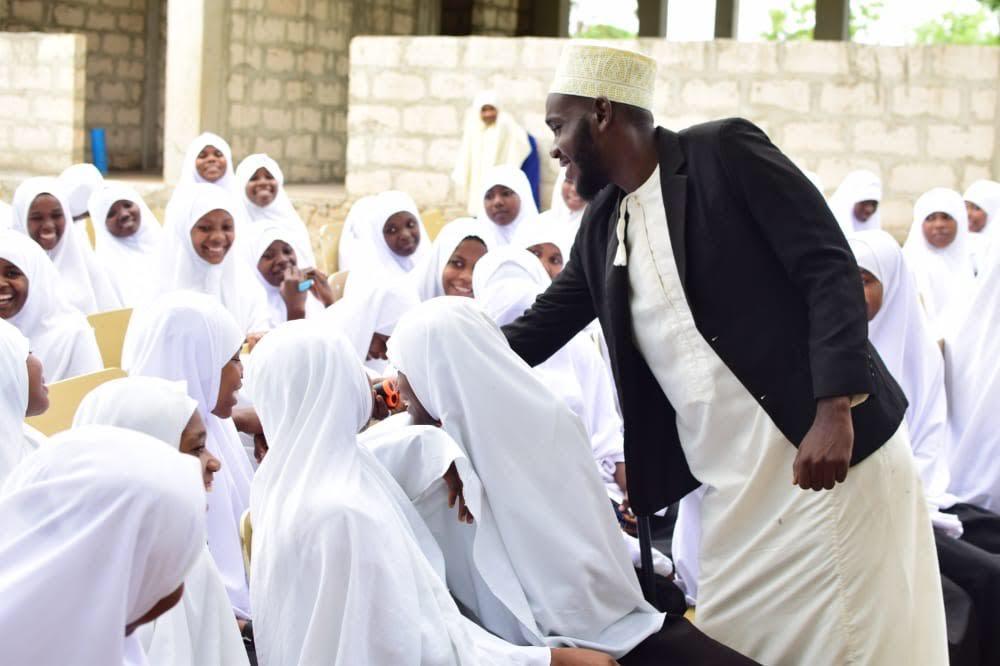 The second project was the “Bring Back to School Campaign” in 2021. I started a campaign to raise awareness with students on the importance of staying in school and the value of an education. This project was conducted in the northern region of Zanzibar, an area influenced by touristic activities. Oftentimes because of the tourist area, many youth will leave school at a young age to involve themselves in tourism. The project encouraged many children to stay in school and brought awareness that completing their education and then being officially employed in the tourism industry is more beneficial for their future. The project was conducted in five schools and reached over 1,000 students. 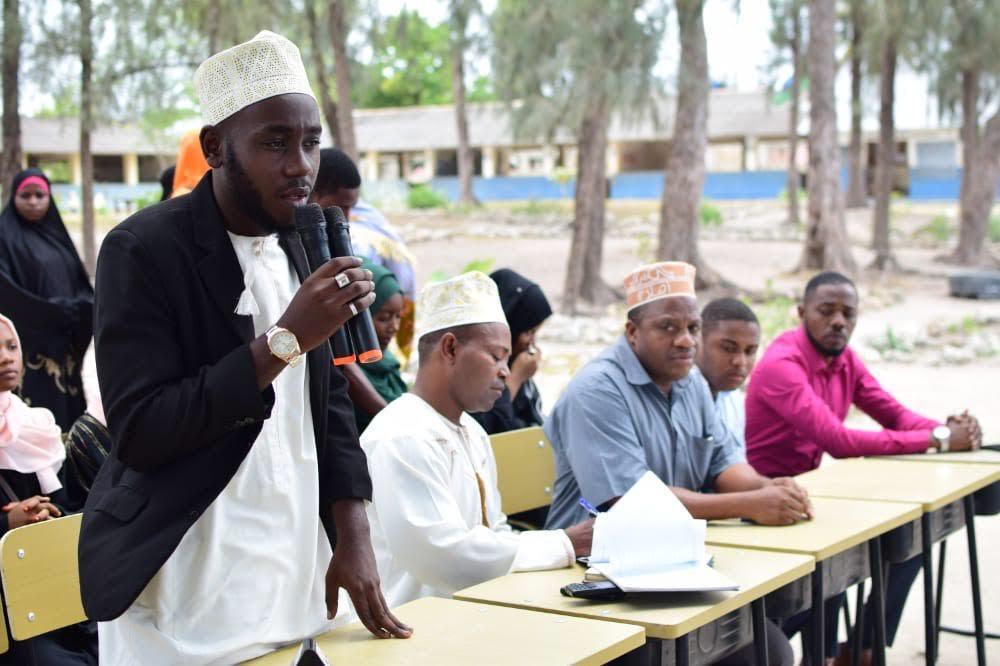 Along with my work on YES community service projects, I have also done other projects in the community. In 2019, I won an award in the Young Scientists Competition in Tanzania with my project on pharmaceutical evidence of using chili in curing diseases in poultry farming. I also have worked as an English to Swahili translator, attended a one-year leadership program called Young Leaders Forum in 2021, and participated in the Zanzibar International Model United Nation 2021 on the organizing committee. I have also helped younger YES alumni understand their roles within their communities, mentored alumni upon their return from their exchange year, and trained them before they leave for the U.S. 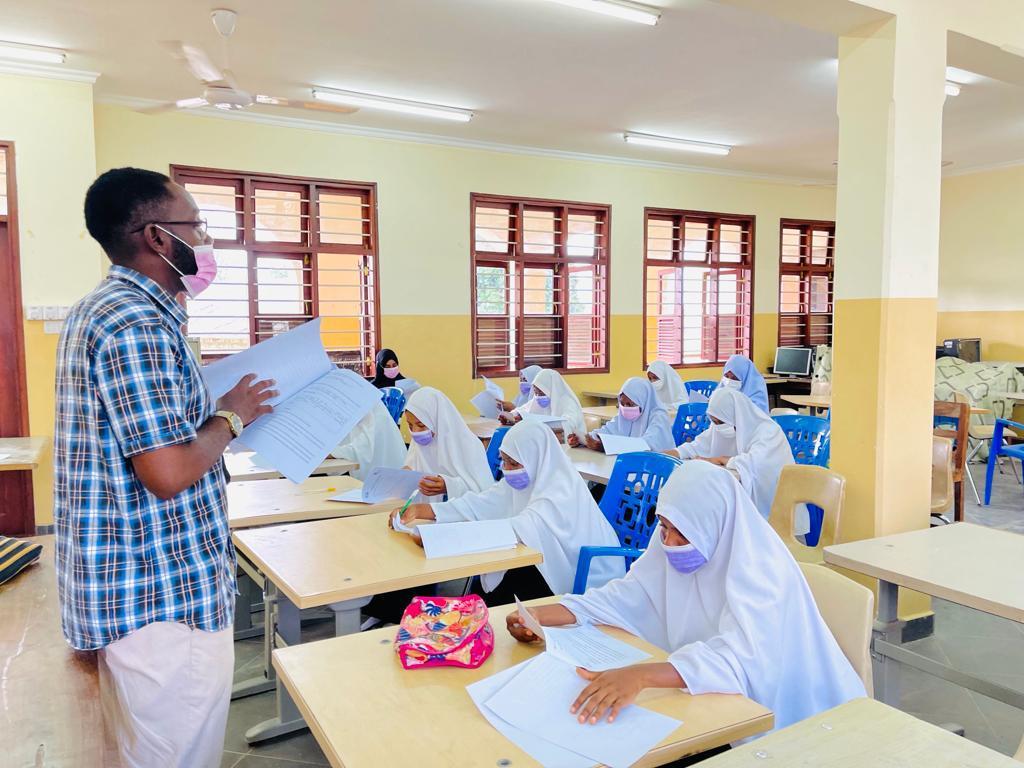 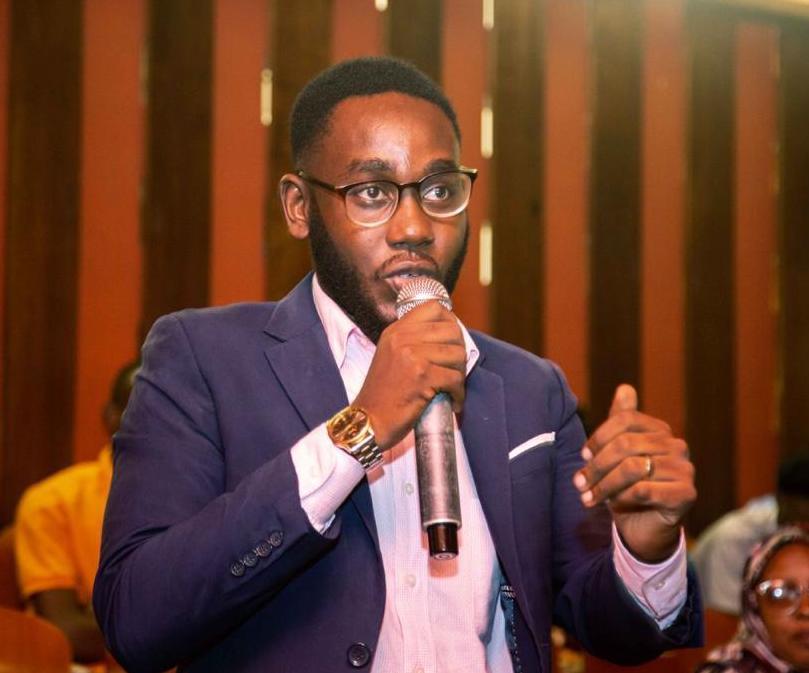 The thing that inspires me the most to do these projects is my desire to always make the world a better place, something I learned from my host mother in the United States. She taught me a lot about the world.  Every evening my host mom and I would sit down before dinner, watch the news, and have discussions about what I felt was happening not just in the U.S. but around the world as well. Our discussions motivated me to pursue my bachelor’s degree in geography and environmental science with the dream of being an environmentalist in climate change. 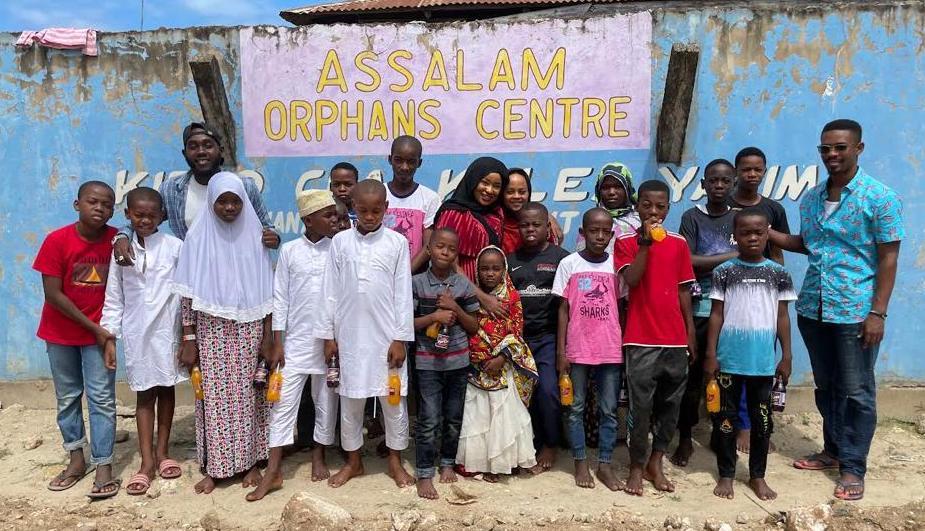 Through the completion of these projects in my community, I have started to see how they have touched and changed many lives. I have helped many children in my community through tutoring to pursue higher education, served as a role model to my siblings and peers, and worked with students to equip them with soft and technical skills to help in their daily lives. My community has been impacted greatly as I have been a part of the solution to many problems we encounter in the community. Seeing the positive changes in people through these projects and knowing that I helped to contribute to that happiness, even a small portion of it, gives me the best feeling. Thank you to the United States Department of State and the YES program for all the support and opportunities.