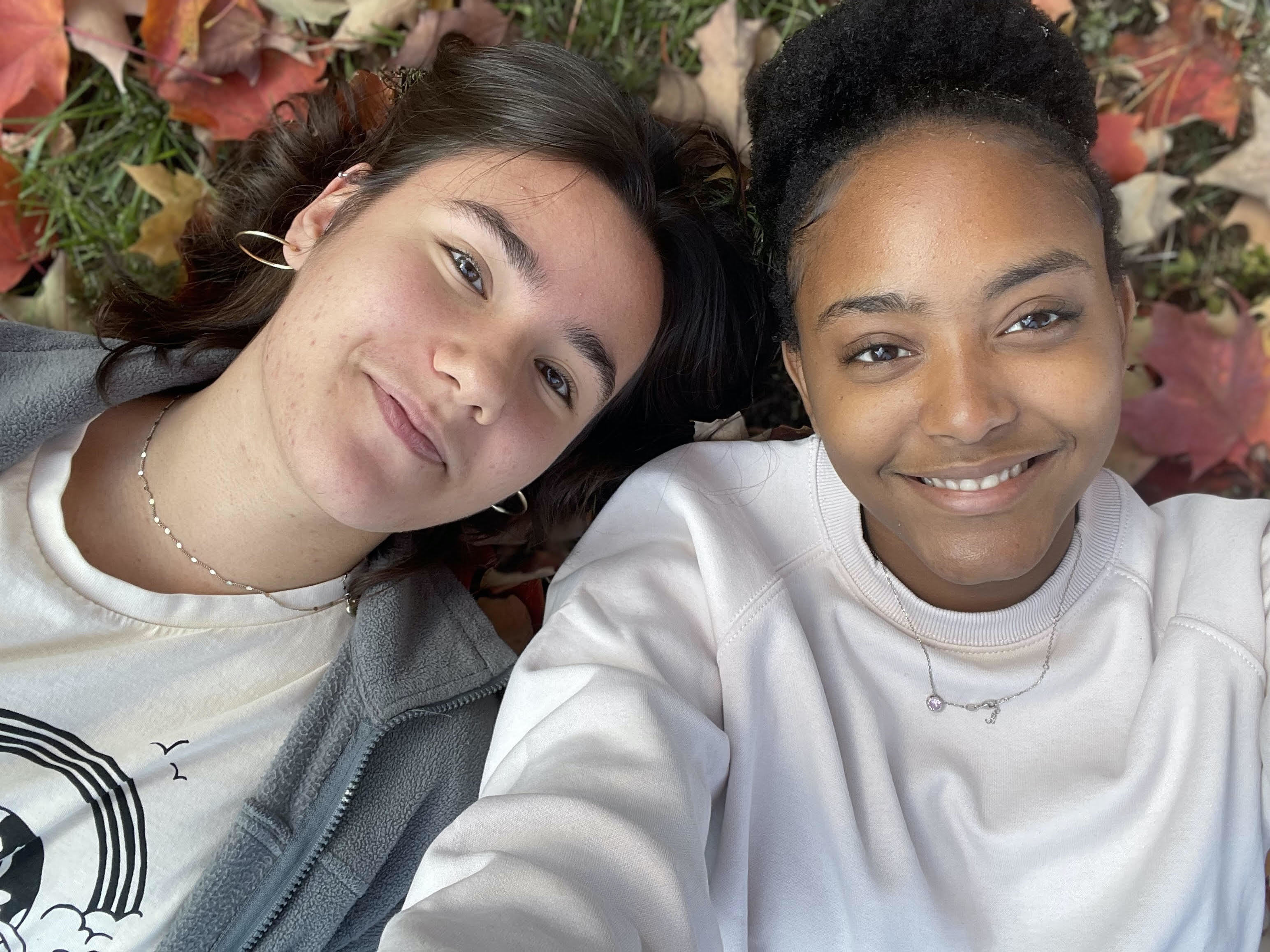 My YES exchange year has been the best year of my life so far. However, it wouldn’t have been the same if it weren’t for my amazing host sister. We lived together with our host family as double placements. In just one year, we have become so close that it feels like I have known her my entire life. She is one of the most important people in my life now. 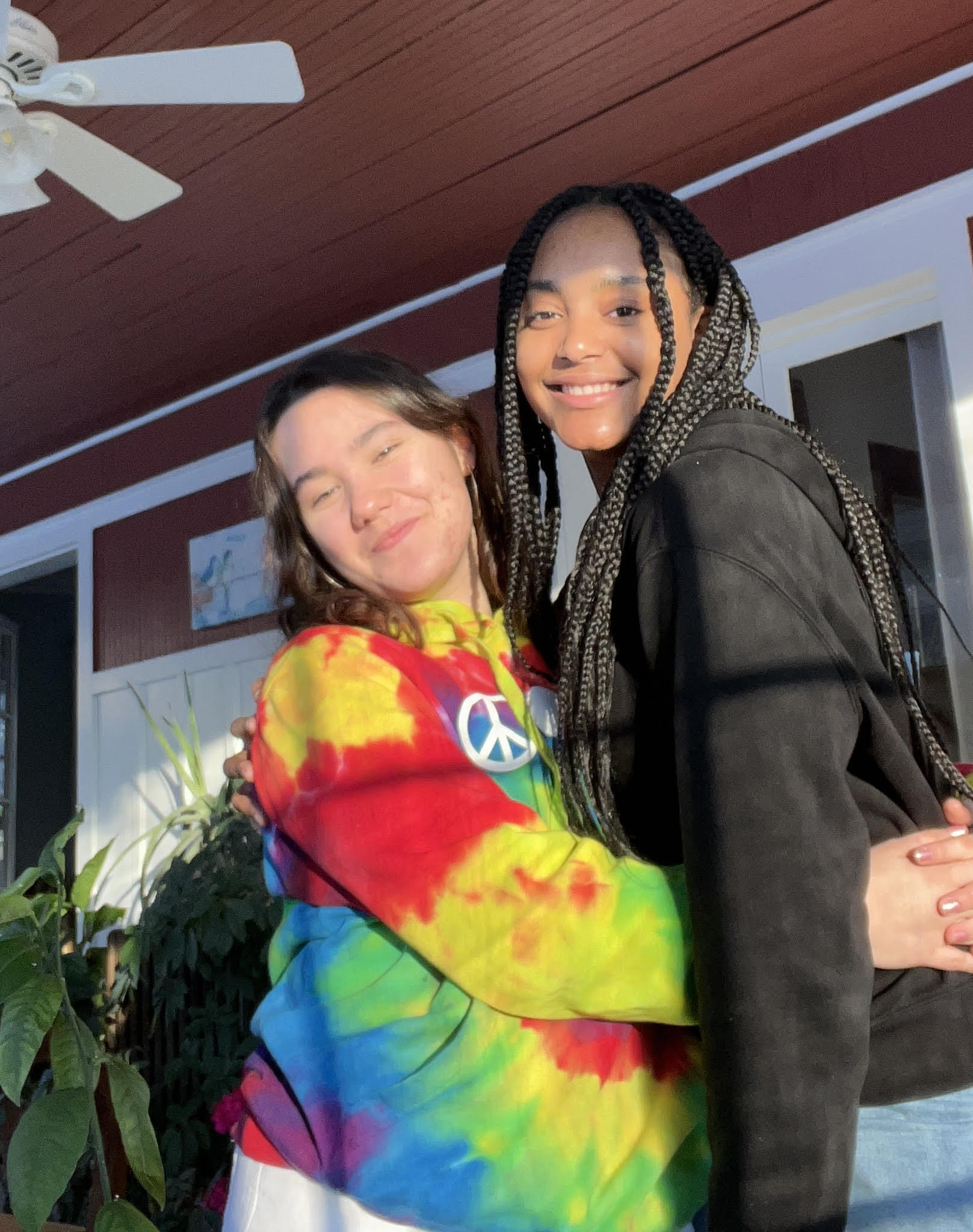 My host sister's name was Nil Kozanlı, she is 18 years old and she is from Turkey. At the beginning of my exchange year, I was really shy and I was scared to talk with other people. But when I met my host sister, she was really sweet and talkative which made me comfortable. When we started talking, we got along really well which was amazing. When we started talking, we realized that we had a lot of things in common which was really awesome. The funny thing about one of our first conversations was when I told Nil that I went to a Malian-Turkish school in Mali. When I told her that, she didn’t believe me at first until I started telling her random words and songs in Turkish. Her reaction was so funny! And that became the beginning of our amazing relationship.

Nil and I shared a room which meant we spent most of our time together. We both liked singing - she has an amazing voice! When we relaxed at home, we enjoyed watching movies and series together. Our favorite activity was to ride our bikes after school and go to coffee shops and parks to relax. We would do that at least once a week when we had time. Riding our bicycle allowed us to explore the city and we got to discover new places. We even found a beautiful bike trail one day! 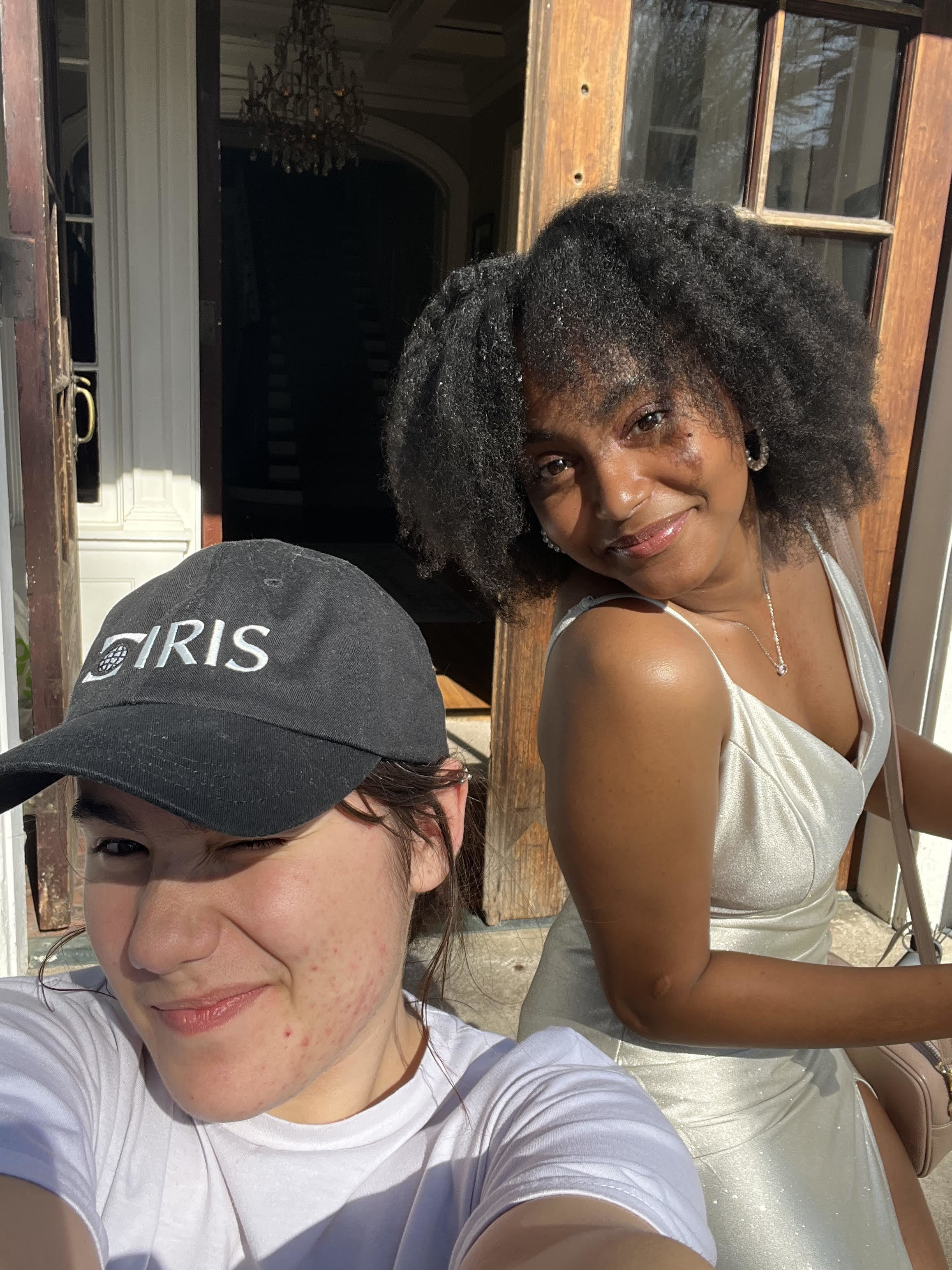 Whenever I'm with her, I feel like we have known each other all our lives. We could talk for hours without getting tired. We could laugh and cry and talk about our problems knowing that the other person was going to listen and always support the other. I’m beyond grateful for that.

Not only did having a double placement and host sister allow me to have someone to count on but, it also allowed me to learn about Turkey. She taught me a few words in Turkish and I got to listen to some of her favorite Turkish songs. I even learned a Turkish dance - it was fun! I also got to share back my Malian culture with her. We also shared different Malian and Turkish dishes with each other.

That’s one of the amazing things about having a host sister as a double placement. Since you live in the same house, you have more opportunities to learn about each other. Another advantage is that we have been confronted with some of the same difficulties that occur during an exchange year. It was comforting to know that we always had each other to overcome any obstacles.

I have learned a lot of things thanks to my double placement. We don’t necessarily have the same way of thinking and mindset due to our different cultures and even our personalities. However, being with her allowed me to be more open-minded about a lot of things in life. Having a sister has been one of the best things in my life. I didn't think it would leave such a positive impact on me, but I’m so happy it did.