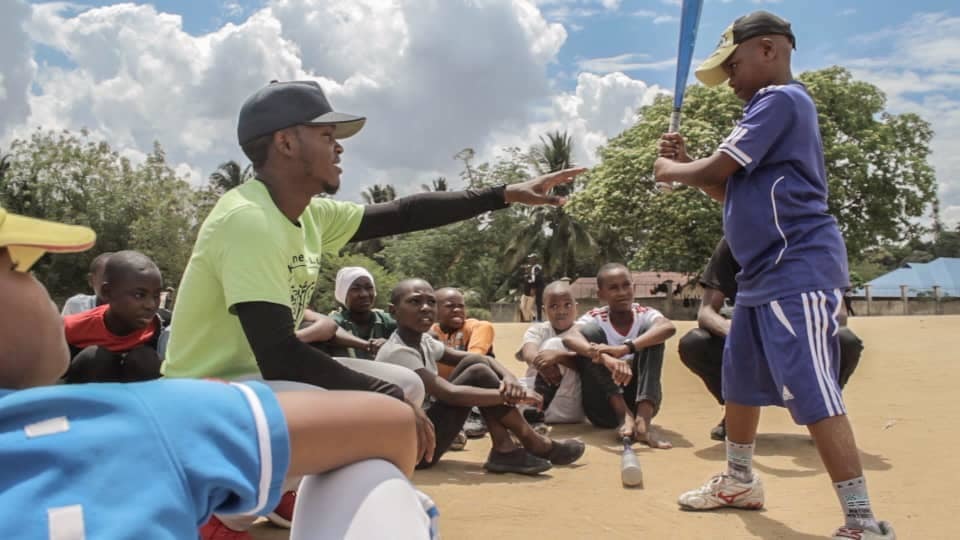 It was back in 2012 that baseball began being introduced to students in Tanzania. Shinya Tomonari, the first manager of the Ghana national baseball team, worked with the Association for Friends of African Baseball to get items donated to the Kibasila High School in Dar es Salaam. A handful of students showed interest in learning the sport, including Youth Exchange and Study (YES) alumnus Mussa Mbugi (YES 2012-2013, Tanzania, hosted by ASSE in Redmond, OR).

Shortly after baseball was introduced at his school, Mussa left for his exchange year in the United States. He became his U.S. high school’s team manager and his coach allowed him to practice with the players to sharpen his skills. Coming home to Tanzania, Mussa continued to develop his baseball skills, going on to play on the national team in the All African Baseball Competition. It was during this experience that Mussa knew he wanted to improve the relatively new sport in his home country. 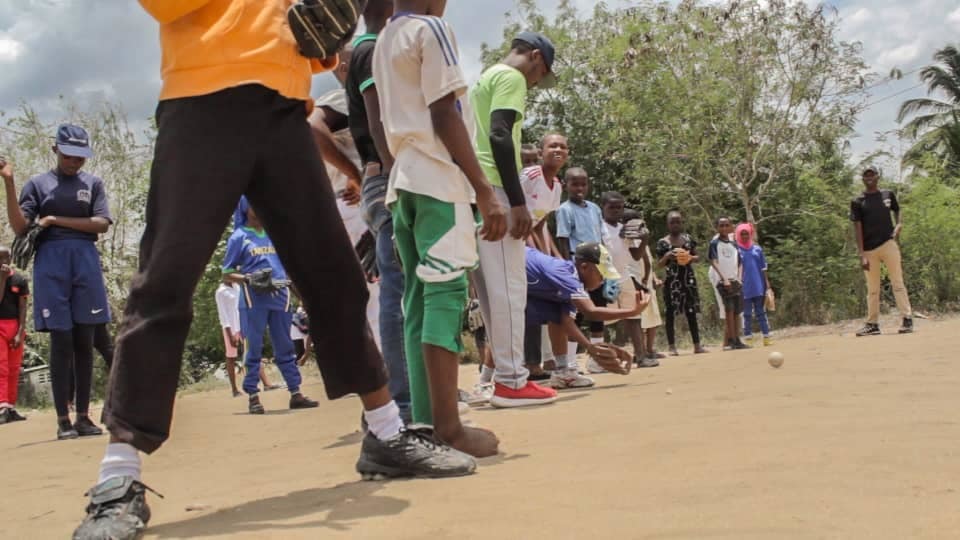 Over the next few years, Mussa coordinated a number of baseball training clinics for teams in Dar es Salaam. In 2018 alone, he held clinics for more than 400 players in Tanzania, where participants were taught the basics of baseball for the males and softball for the female students. This year, Mussa has already visited five schools to introduce the sports and educate members of the community on how baseball and softball are played.

Just last month, Mussa organized two clinics at Kibamba Secondary School and Viwege Primary School from Ilala District, both in Dar es Salaam. The sessions focused on athlete development, field and equipment understanding, game fundamentals, and the importance of sports to promote peace. The events totaled more than 100 students in attendance and ended with Mussa discussing the nefarious effects of using performance-enhancing drugs, their effects on the body, and how to avoid or get help. 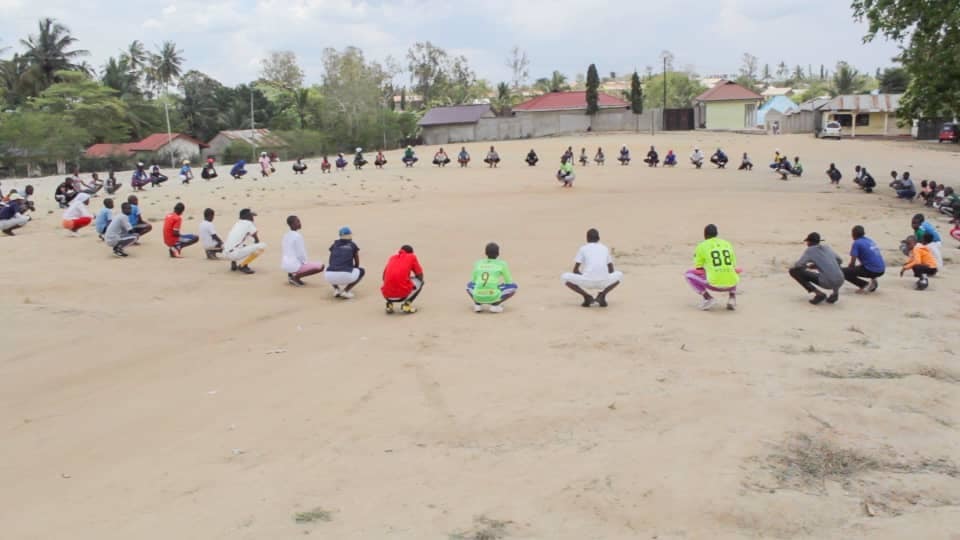 Sharing knowledge about sports is easy, but Mussa’s clinics aren’t simply him talking and students listening. He also shows them how to play and teaches them techniques. This can be hard when equipment is limited, if there’s any at all. But it’s not just the communities that are noticing Mussa’s efforts. After his two training clinics last month, Mussa was invited by the U.S. Embassy to accept equipment to help develop baseball in Tanzania.

United States Cultural Affairs officer Jeff Ladenson led the event, where were he discussed the history of baseball in the United States and shared the significance of player Jackie Robinson as the first African American player in Major League Baseball. Students then got to watch the movie, “42,” a film about Jackie Robinson’s life and his story as a baseball player. 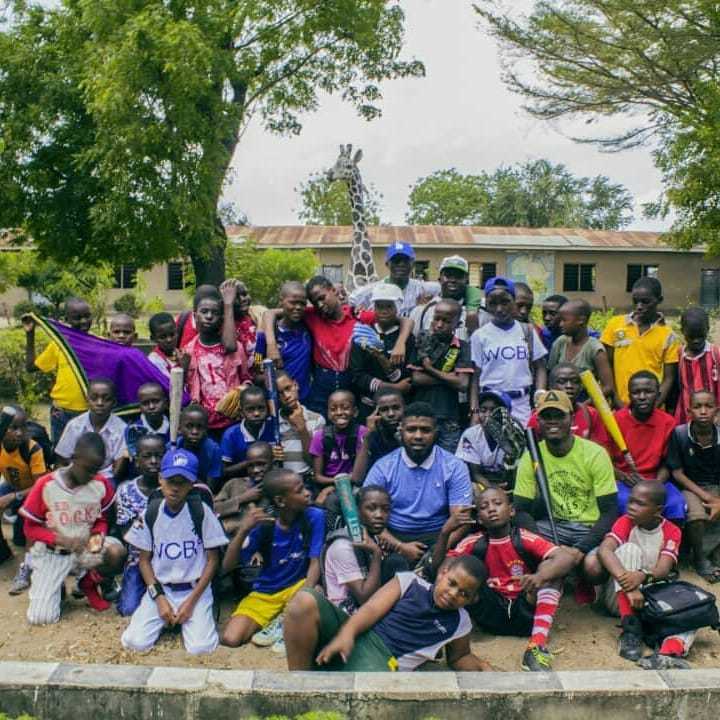 Mussa continues to organize clinics for school teams. Additionally, he’s looking at starting a little league association to engage more students at an earlier age. Having already done so much, Mussa says the year is still full of goals he’d like to reach.

“By the end of 2019, I hope to hold the first ever little league competition that will engage more than 1000 students from various schools in Tanzania to come together and play,” Mussa says. “This will also expose older students to a career in sports, which is promising in Africa since the spotlight has just been turned to us.”