Coming Out of My Shell 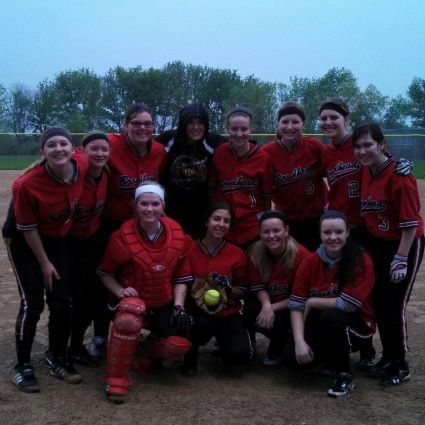 I was born in İstanbul, Turkey; a big city with 17 million people.  I found out that I would be spending my exchange year in Brodhead, WI.  Life in Brodhead could not have been more different than Istanbul. In Brodhead, we shoveled snow, which I’d never done before, before going to school and the population was approximately 3,000 people.  However, this is not the story I want to tell you today, because I got used to all of those things. Today, I want to tell you about how I felt lonely for my first months while I was struggling with all these differences between my life in Istanbul and in Brodhead and how I overcame these challenges that almost all exchange students will encounter.

For several months at the start of my year, my friends were my host sister and her best friend. I met many people at school, and I thought "Wow, I am making friends," but I found that meeting someone new did not mean that you became friends right away. I was feeling very discouraged.  I always thought that people would just come up to me and talk to me because I was new, and they would have lots of questions to ask me. But it didn’t happen that way and I didn’t take initiative either and was upset that I wasn’t making friends.

Asli hugs her US friends on her final day in Brodhead

Then I decided to try sports. I tried Cross-Country even though I’d never run before and discovered that running was not my sport. Then I tried dancing and playing softball. Thanks to softball I made my best friends. I got into the Show Choir team and we went to New York together. On my last day in Brodhead, we stopped by some of my friends' houses. It was all about hugging and crying. On my last day, I thought about the moments when I was so close to giving up. Now, 7 years after my exchange journey, I am so happy that I did not give up. If I had given up, I would never know all the good things I experienced in my YES year, and I would never be a part of this big YES family. So, to all new YES students: it may not be what you expect but please do not give up-- go out, socialize, try sports, try everything your school offers. Because this is how you can come out of your shell.