Experience of a Lifetime in California 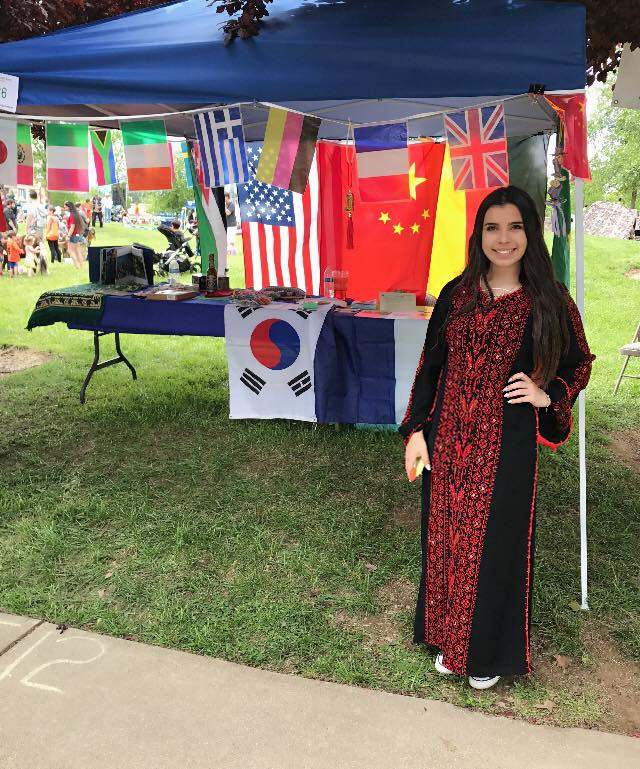 On August 12, 2016, I arrived in California. I still remember when I got off the plane, seeing unfamiliar faces holding a sign that has my name on it. I was nervous and terrified that they wouldn't like me; I thought it would feel awkward to live with a family that I had never met before.

They gave me really warm hugs and told me that they are glad that I will be staying with them, and from that moment I was so happy to start my exchange year journey with them. Now they are my second family. I have learned how to support each other no matter what, and how to always be helpful and positive. They made my exchange year way better. They showed me what it means to be a member of an American family. I am so thankful and blessed for having them in my life.

As a teenager who had never been to California before, I thought it was all about beaches and sunsets, but I was placed in a small town called Paradise. This small town taught me how everyone cares about each other. Paradise is between the mountains which made hiking my favorite activity. 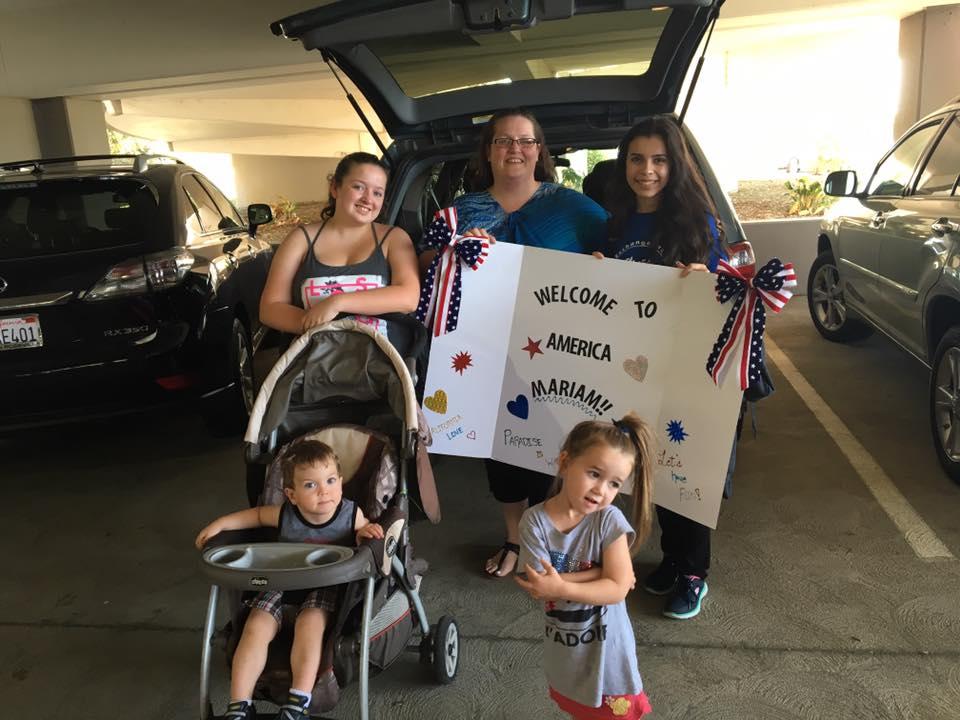 At the beginning of the year, I wondered how would I express myself, how will I communicate with store clerks, teachers, classmates, and my host family. Even though I studied English since the first grade in Jordan, I didn't feel ready to spend a year speaking a foreign language. But when I was surrounded by that language from the morning till night I learned so fast. It was like a month of classes in a single day.

In the past ten months I every moment, conversation, and experience challenged the way I look at the world. I saw differences as well as similarities in people and their actions, beliefs, and values. I showed them Jordanian culture and what it really means to be a Jordanian, and they showed me the real American culture, not the culture that everyone sees in the movies and the TV shows. Suddenly I realized what it means to belong to a certain country and culture!

Being on the basketball team showed me the real meaning of teamwork. It showed me how only one person can affect the whole team. Sometimes it's not just about yourself, it's about taking care of other people too. I have never played basketball before, and I made it to the varsity team.  Basketball is not just a game, it's about working hard together, and the key to success is teamwork!

Doing voluntary work in the US also had a big influence on me. It makes me so happy that I'm able to help other people and see the smile on their face. I used to do a lot of voluntary work in Jordan but I had never helped animals because I used to be scared of them. One of the things that I accomplished in the US was cleaning cages and walking dogs at the animal shelter. I was really surprised that I actually love animals!

I will forever be thankful for being placed in Paradise, as it is truly a paradise. I made a lot of new friends and now I have a second family.