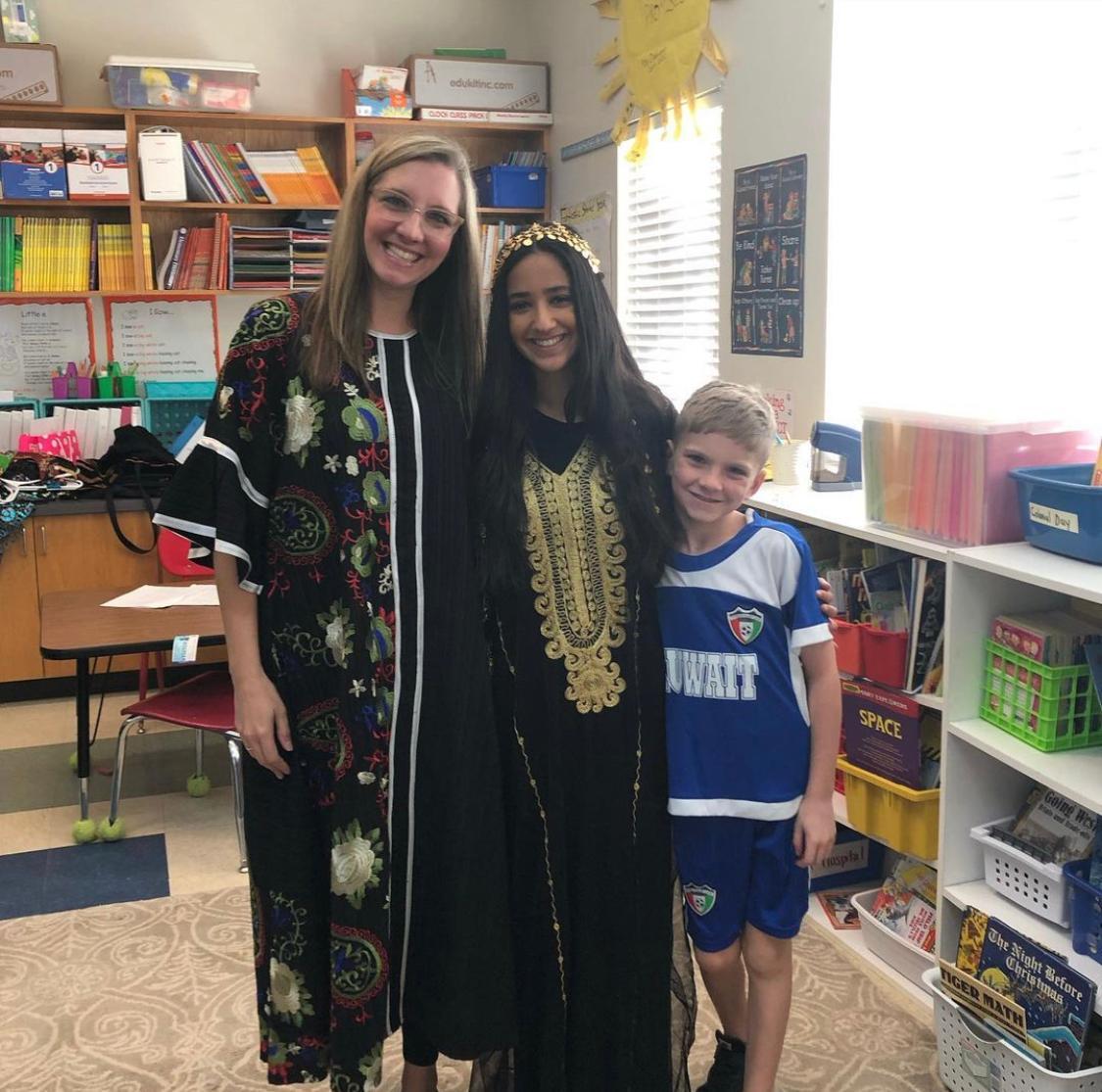 On February 22, YES alumni Farah Salam, Shahrazad Meerza, and Youssef Badawy organized a virtual event for Kuwait’s National and Liberation days. These national holidays commemorate when Kuwait became an independent country and instituted its own Amir. Officially, these holidays take place from February 25–26, but celebrations occur throughout the entire month. This year, Kuwait celebrates its 6th year of independence. In addition to the three YES alumni who organized this event, ten other YES alumni from Kuwait participated as well. 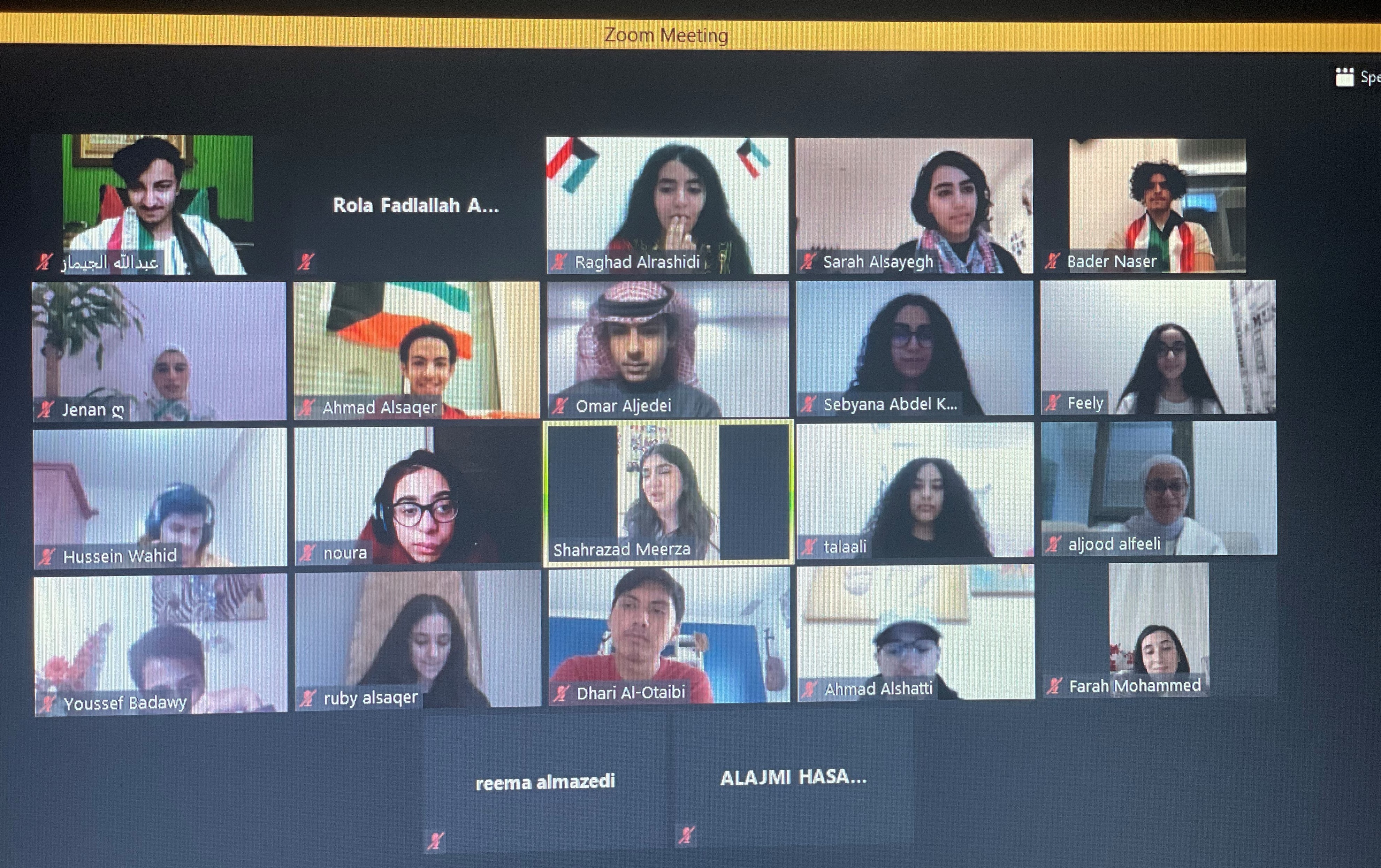 During the event, the alumni spoke about their experience in the U.S. while on the YES program. There were alumni from different cohorts, and they discussed the creative ways they represented Kuwait as YES students. Some of the alumni shared memorabilia representing Kuwait with their host communities, while others brought traditional Kuwaiti attire for their host families to wear. Shahrazad recalled the time she gave her host father a traditional outfit that he wore to the office. Ruby Alsaqer also shared how excited her host mother was to wear the traditional Kuwaiti outfit that she brought.

The new 2021 2022 YES finalists also attended the event and used it as an opportunity to ask questions about the program and what the alumni encountered during their year abroad. The alumni gave very useful advice and emphasized the advice to “hang loose and go with the flow.”

The virtual Kuwaiti holiday program was an opportunity for the YES alumni to connect and reflect on their times on the YES programs, while also celebrating their home country. An example of cross-cultural connections at its finest!