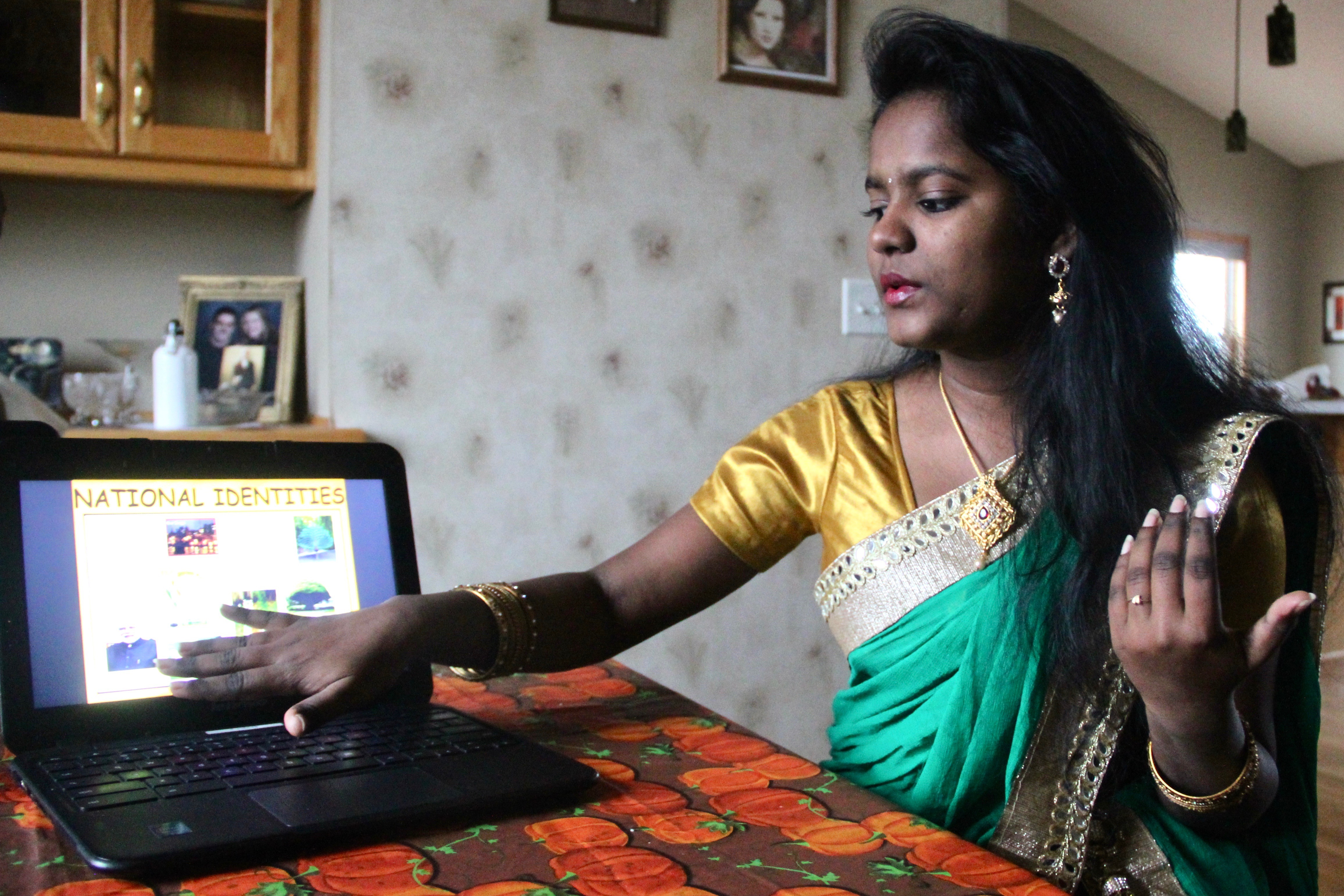 Snow. It’s not much to note for many in Scandia. Many had probably forgotten this year’s Oct. 14 dusting by the time winter really set in a few weeks later.

But for two temporary residents it was a first.

Leelavathy Raman, a 16 year old from southern India, is used to hot weather and monsoons.

Fifteen-year-old Ibrahim Camara hails from one of the hottest countries in the world, Mali.

“I was really amazed to see snow for the first time,” Raman recalled. “I said, ‘Oh my God, it’s snowing.’ My dream!”

They’re both international students, in Scandia for the school year as they attend Forest Lake High School. In honor of International Education Week, Nov. 12-16, each prepared a presentation for classmates, detailing the geography and culture of their respective homelands.

Raman lives near the beach in the Indian state of Tamil Nadu, where she speaks four languages, from local and regional tongues to English. Even so, communication inside the language-diverse nation can be difficult.

“If I were to go to the north of India they wouldn’t speak my language,” she explained. “And I don’t speak theirs.”

Camara also speaks local and national languages in addition to French and English.

He enjoys recounting the Mali’s history, and can speak in detail about the various empires that controlled the territory over time. Mali has been independent since 1960. 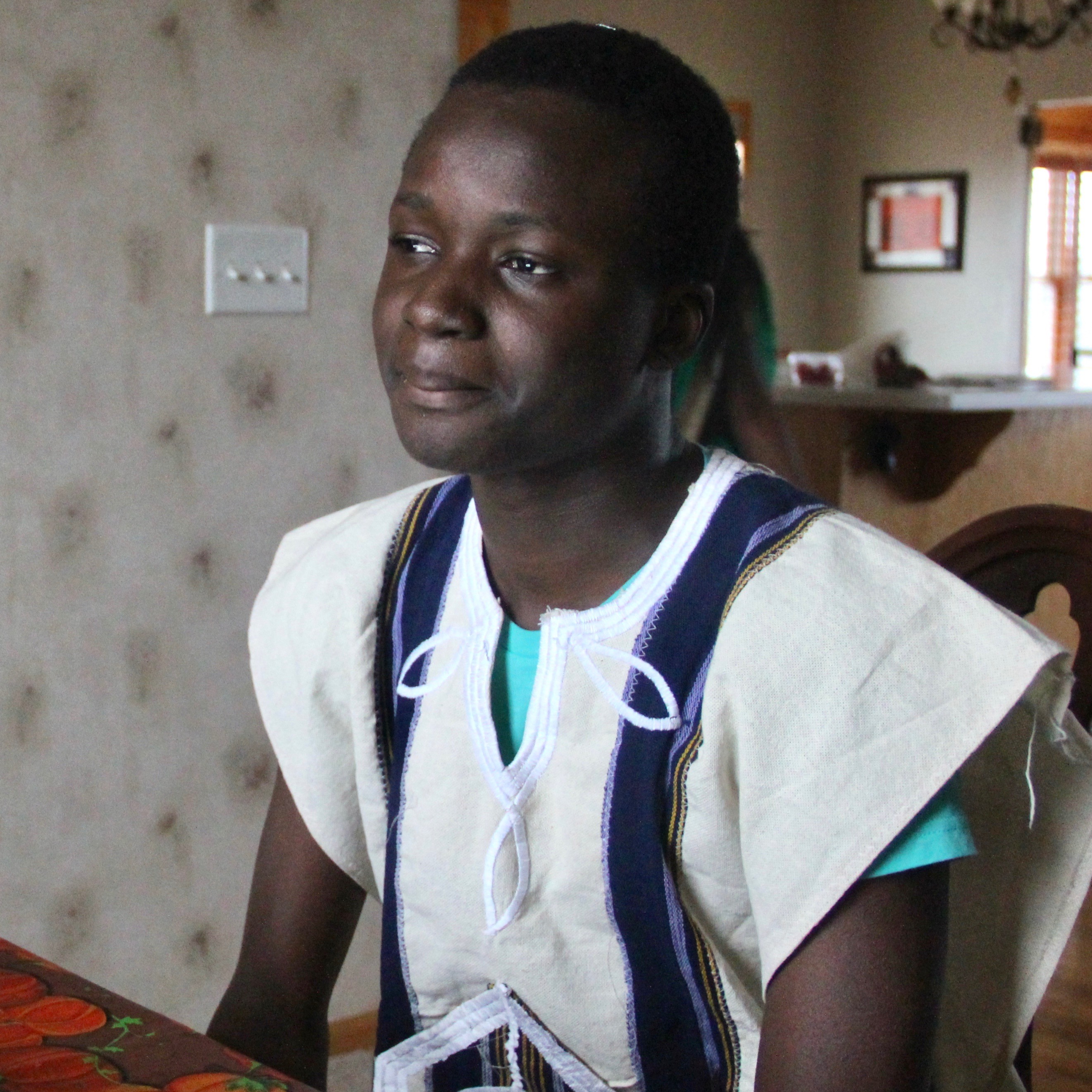 Ibrahim from Mali. Photo credit to the Country Messenger.

“The history of Mali is very good,” Camara said. “I enjoy talking about it.”

Similarly, Raman enjoys sharing details about India with others.

“I love to tell people about my culture,” she said. “Everything people do, back to the days of my ancestors, has a meaning to it, a scientific meaning.”

For instance, folk tales about a ghost in the well at noon likely prevented poisoning from noxious gases rising from well water in the midday heat.

Raman dreams of becoming a doctor but, because of the pressures of high-stakes testing, her parents would prefer she join the law enforcement sector.

Camara hopes to become an engineer in robotics, though his parents would like him to become a doctor or architect.

“Technology in African countries is not very advanced,” he said. “But the future is based on technology.”

When each of the teens returns home they’ll have experienced a full Minnesota winter, snow and all. More importantly, they’ll have touched the lives and opened the hearts of many during the course of their stay.

Nancy and Mike Frank are hosting Raman and Camara, who are sponsored by AFS.