From March 23 - 29, 2019, 100 YES students will participate in the second YES Civic Education Workshop of 2019 in Washington, DC. Throughout the week, students will visit the U.S. Department of State and take part in seminars on the U.S. federal and state government systems, and they will also hear from representatives of civic organizations and the media. They will also have the opportunity to visit Capitol Hill and meet with their host states’ Senators and House Representatives and their staff. 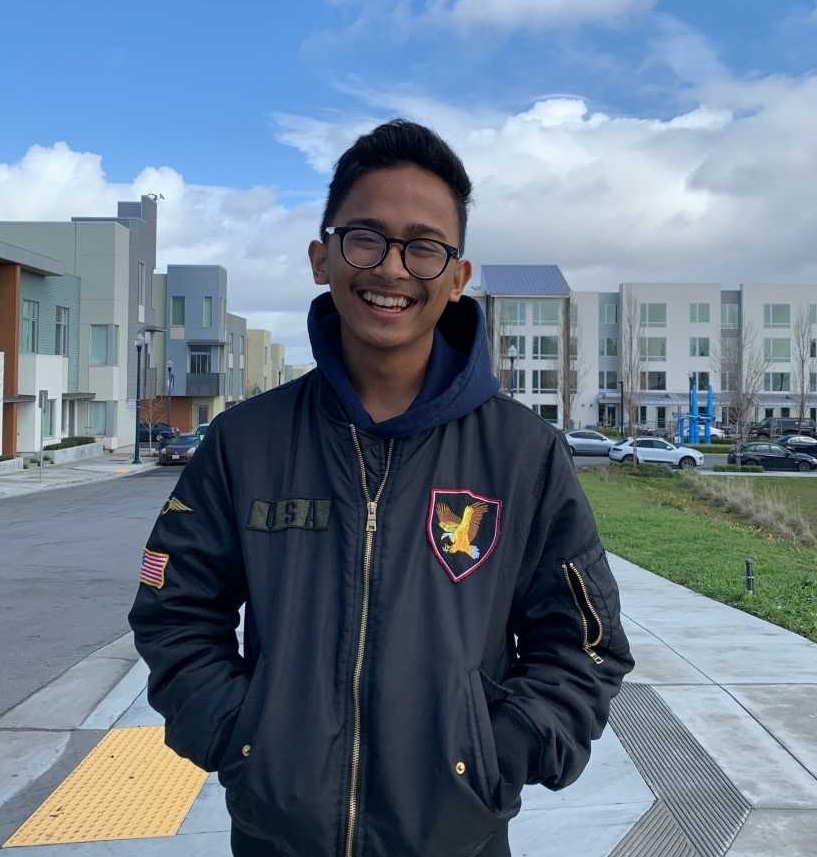 During the Civic Education Workshop, Arya hopes to “learn more about the American Government… the way it works, [and] the way they deal with problems and matters in the USA,” which aligns well with his future plan to become a diplomat or Indonesian Ambassador to the USA! Arya is active in his host community through involvement in Choir, Drama, Leo Club, Interact Club, and Key Club, and every Wednesday night, he serves food to the homeless. Arya shares that his biggest accomplishment so far this YES year has been the Indonesian Food Cooking Contest he created for his peers during International Education Week. 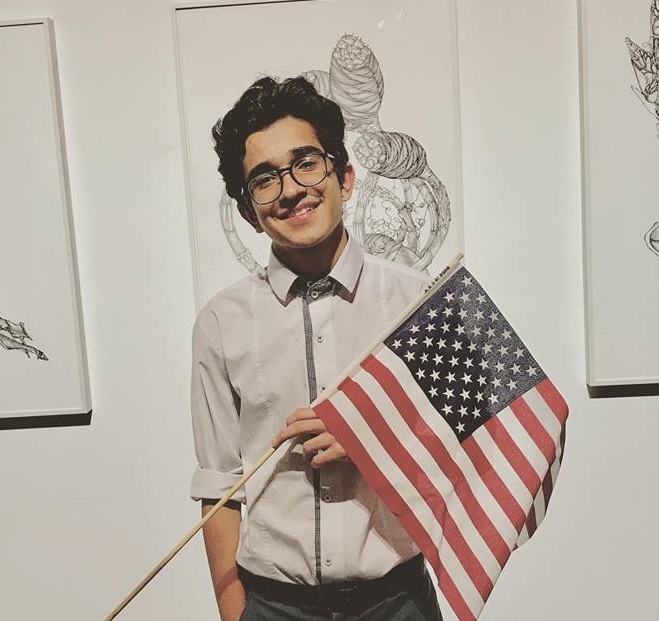 Kabeer’s goal for the Civic Education Workshop is “to learn more about U.S. politics [and] to utilize my time with all the students around the world to discuss about important world issues.” During his YES year, he has been actively involved in the spring musical, Junior State American Club, Science Bowl, and Debate Club, for which he qualified for States! When Kabeer returns home, he hopes to continue representing Pakistan and work to improve its relations with other countries. 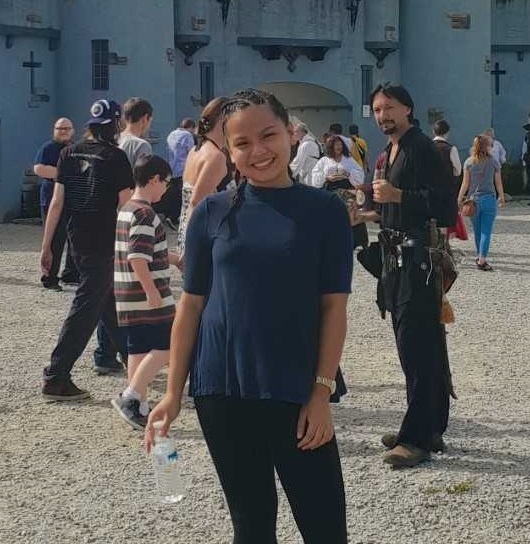 Through her participation in the Civic Education Workshop, Raquel would like to “learn leadership skills that would help me create plans that would contribute for the betterment of the world,” and in the future, she would like to “become a diplomat and promote cultural understanding and the beauty of diversity.” During her YES year, Raquel has been a member of drama club and was part of the cast of her school play, which was a goal she set before coming on program! However, Raquel's biggest accomplishment thus far this year has been her improvement of her public-speaking and debate skills, which she developed through speech and debate classes at school. 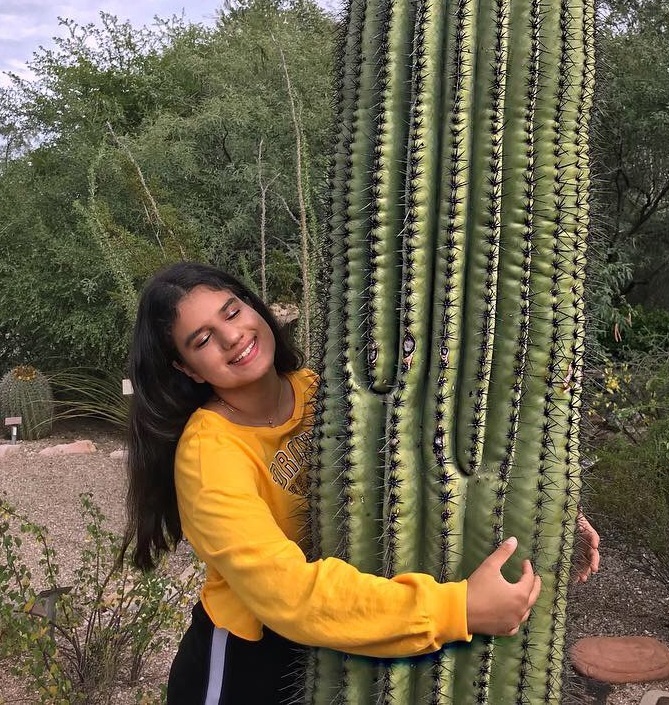 Sarah A. (Lebanon, hosted by Ayusa in Arizona)

Sarah’s goal for the Civic Education Workshop is to “learn more about how the U.S. government works and contrast it with the way the Lebanese one does [and] to learn about the civic duties and rights citizens should acquire.” Sarah has been actively involved at her host school by being a member of culinary club, yearbook club, and Key club, and she hopes that by the end of her exchange, she will have made an impact on someone’s life. Her biggest YES accomplishments have been going through the bucket list she made at the beginning of her year and also reflecting on the people who have made her YES experience worthwhile. She hopes to study one day at an American university. 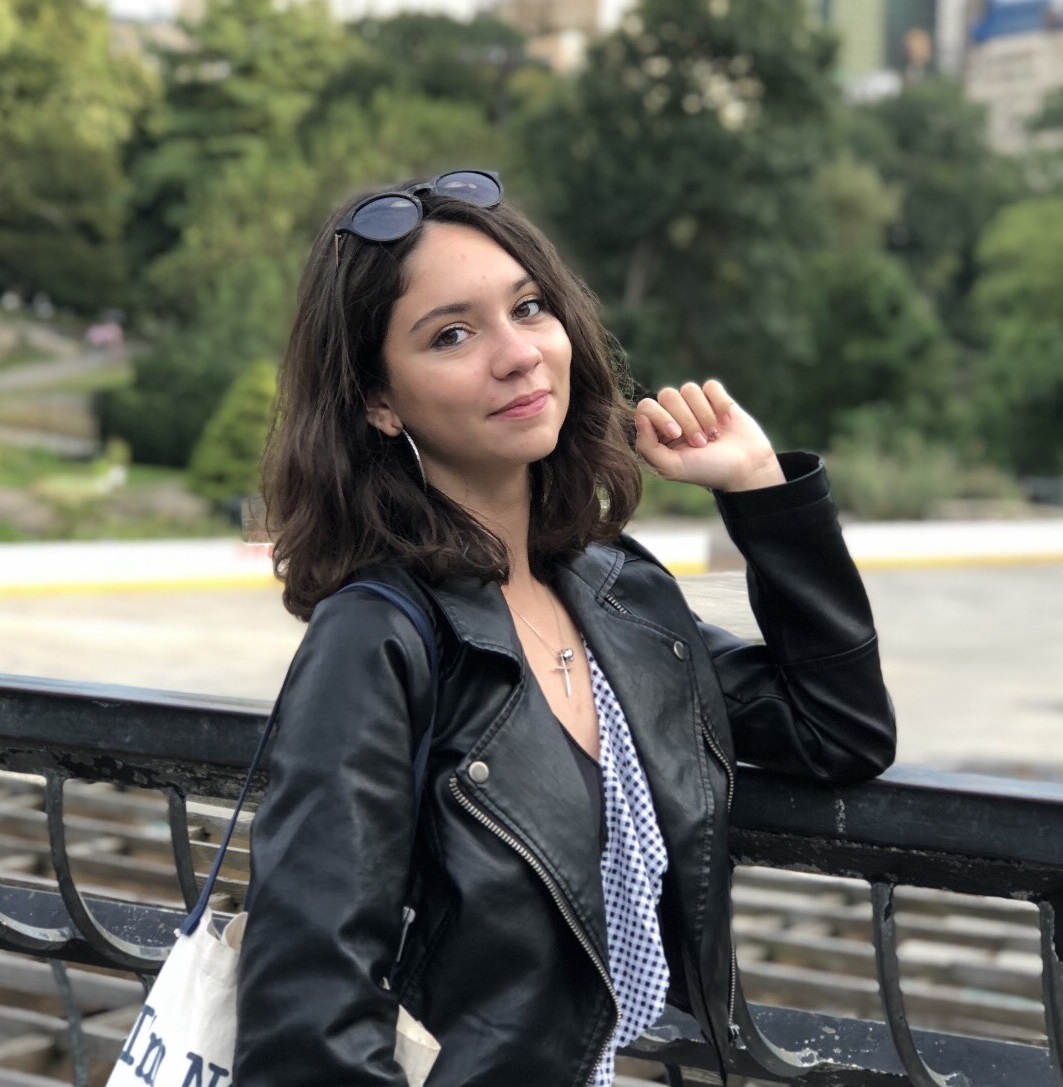 Viktoria’s goal for the Civic Education Workshop is to “understand more about American government…  meet many new people with new perspectives and I also hope to be able share everything that I’ve learned during this week with my home community and friends.” Viktoria has been actively involved in her host community during her exchange year, from serving as manager of the Varsity Volleyball Team, to interning with a classroom helping students with special needs and volunteering at her local library. The biggest highlight so far, however, has been her involvement in the school musical, which she describes as “a magical and unforgettable experience.” Viktoria shares that a future goal of hers “is one word- tolerance-tolerance amongst people with different beliefs, different ways of life, equal rights for every individual no matter how ‘different’ they are.” 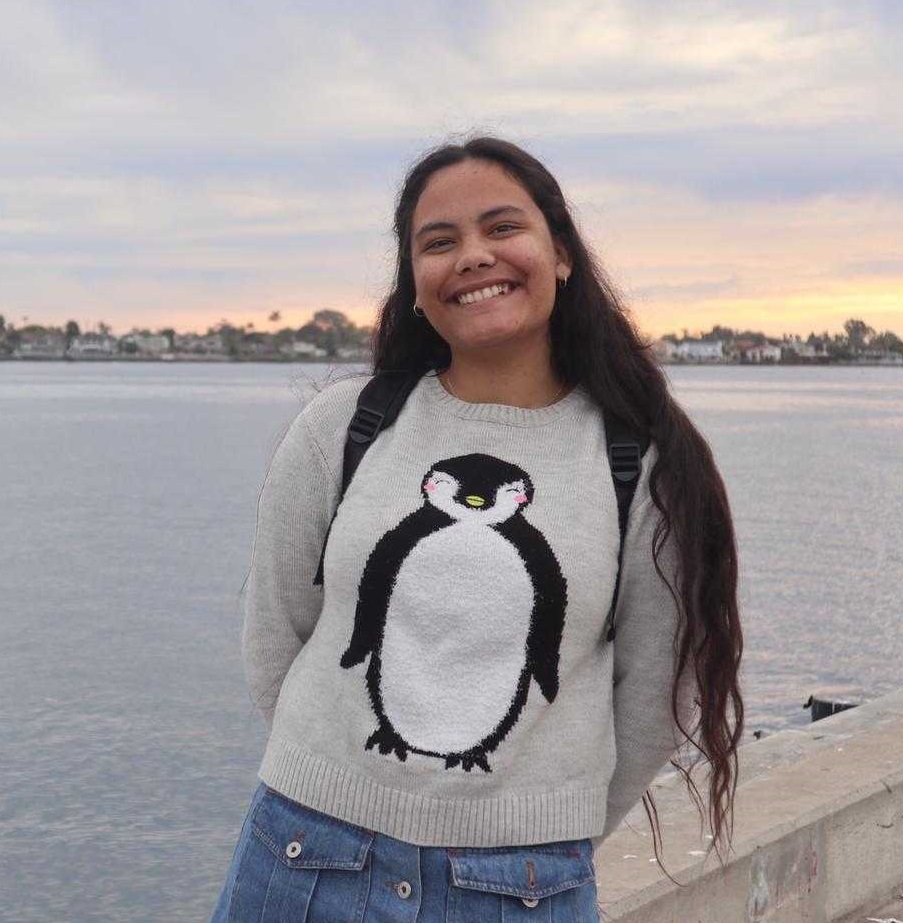 Through her participation in the Civic Education Workshop, Xena hopes to “learn about the government system and how things happen involving different countries.” She has been very involved in her host community volunteering with other exchange students and shares that her biggest accomplishment has been her achievement of 100 hours of community service! A highlight of her year has also been seeing snow for the first time. In the future, Xena wants to stay in touch with exchange programs through work or volunteering.