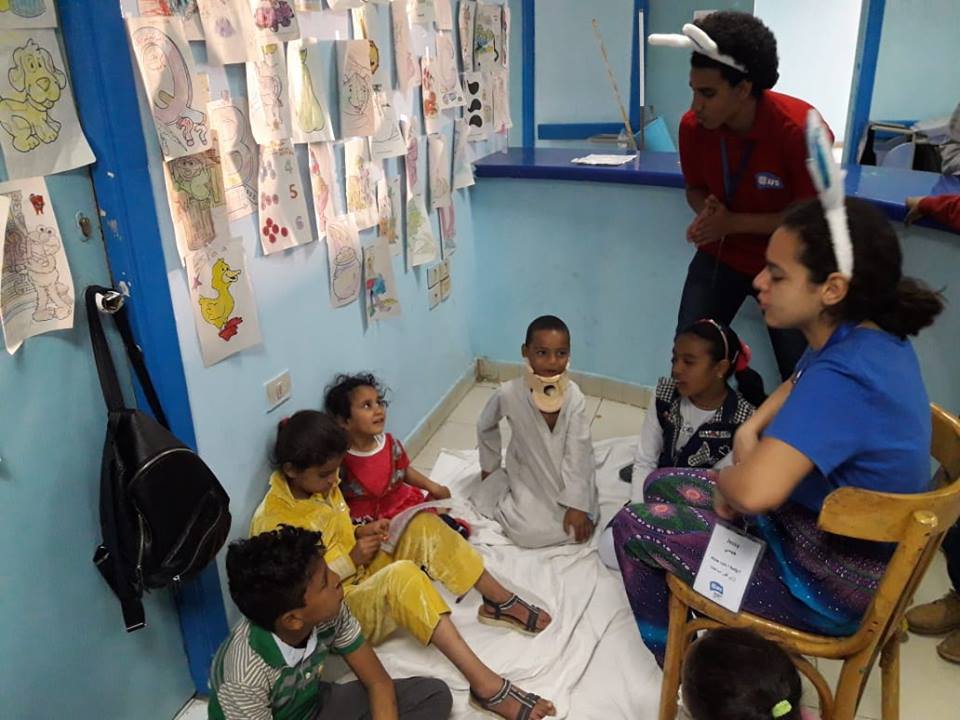 March was full of projects supporting public health, innovation, and women and children.

Alumni in Egypt assisted with the Rotaplast Medical Mission in Luxor. (Photo above.) Rotoplast Medical Mission is a medical convoy providing reconstructive surgery for children from underprivileged communities who were born with cleft palates and harelips or who have scarring from burns. During the ten-day period, a total of 236 children were examined and 93 surgeries were performed by 26 Rotaplast volunteer plastic surgeons, nurses, anesthesiologists, and speech pathologists. Alumni coordinated airport pickups and hotel check-in for the Rotoplast medical team, unpacked and organized medical equipment, registered patients, served as interpreters between American medical staff and local parents and hospital staff, provided meals for patients’ families, and entertained the children before surgery with toys, storytelling, coloring, puppet shows, and crafts. 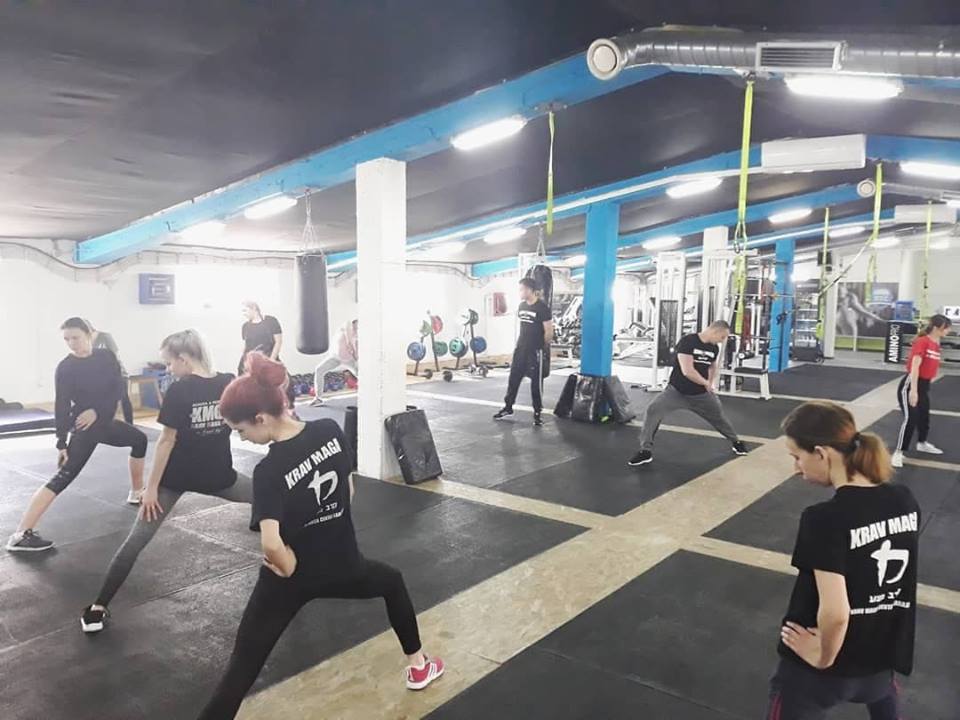 Self-Defense Training in Bosnia and Herzegovina

Alumni Coordinator Merima Muhic (YES ’16) organized a self-defense training for 15 young women, ages 18 to 22, including two current YES Abroad students, Nellie and Olivia. Three trainers from a local Krav Maga (a military self-defense system developed for the Israeli defense and security forces) team provided training free of charge, teaching participants how to defend themselves in case of a physical attack.

Alieu Moiwa (YES ’14) spoke to 160 people at a church in Bo, Sierra Leone about the YES Alumni Association’s mission of spreading tolerance and peace. After he spoke to the congregation, Alieu presented the church with a food voucher paid for by local YES fundraising. The voucher will be used to feed low-income attendees of an upcoming youth camp and hospital visit that Alieu is co-organizing and leading in collaboration with the church. 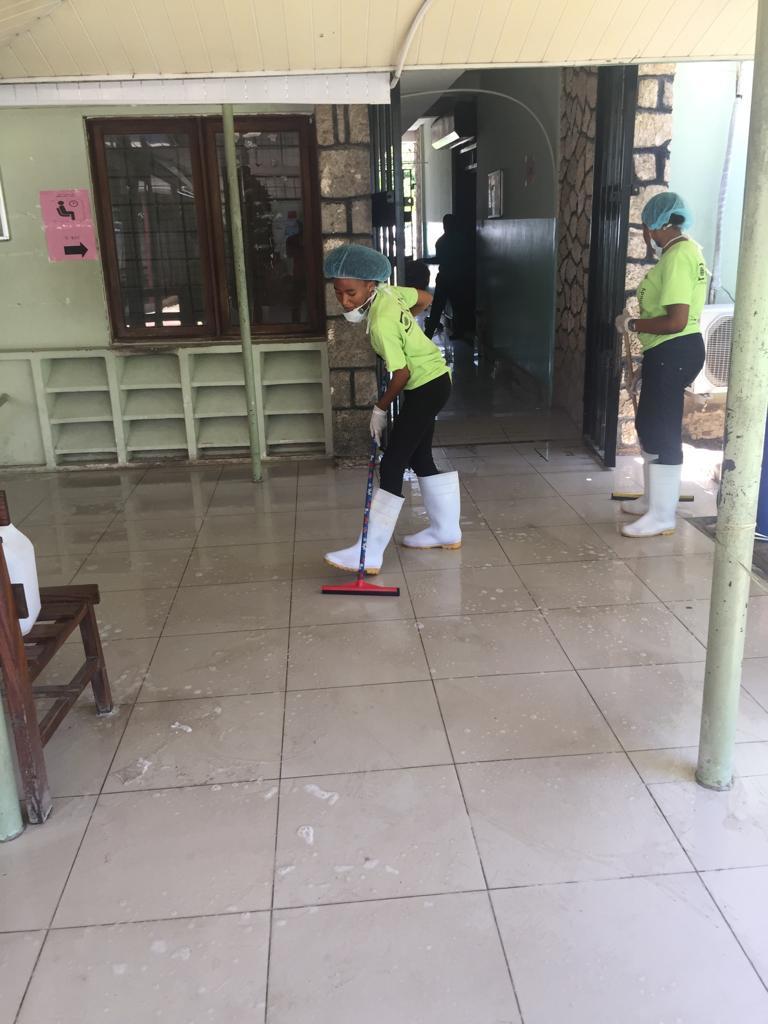 Seven YES alumni cleaned the wards of the Amana Referral Hospital in Tanzania. The Amana Hospital is one of the three district hospitals in Dar es Salaam and serves over one million people. As part of the community service project, alumni cleaned the operating and x-ray rooms as well as the maternity and postnatal wards. Hospital staff and patients were grateful and inspired by the alumni’s service, so much so that some staff members joined in on the cleanup during their breaks. Alumni talked to staff members about the YES program and their experience with volunteerism in the U.S. Read the full story!

Ahmad  Touqan (YES ’12) participated in the Hult Prize annual competition in West Bank. Ahmed's team, CleanEcare, invented a new fabric designed to control the spread of infection by using electricity for sterilization. CleanEcare competed against 86 teams in the first round of the competition on March 14 and won first place. They later participated in the regional competition on March 23 and won first place again. Ahmed's team is now headed to the next phase of the Hult Prize, an international competition in the UK. Read the full story! 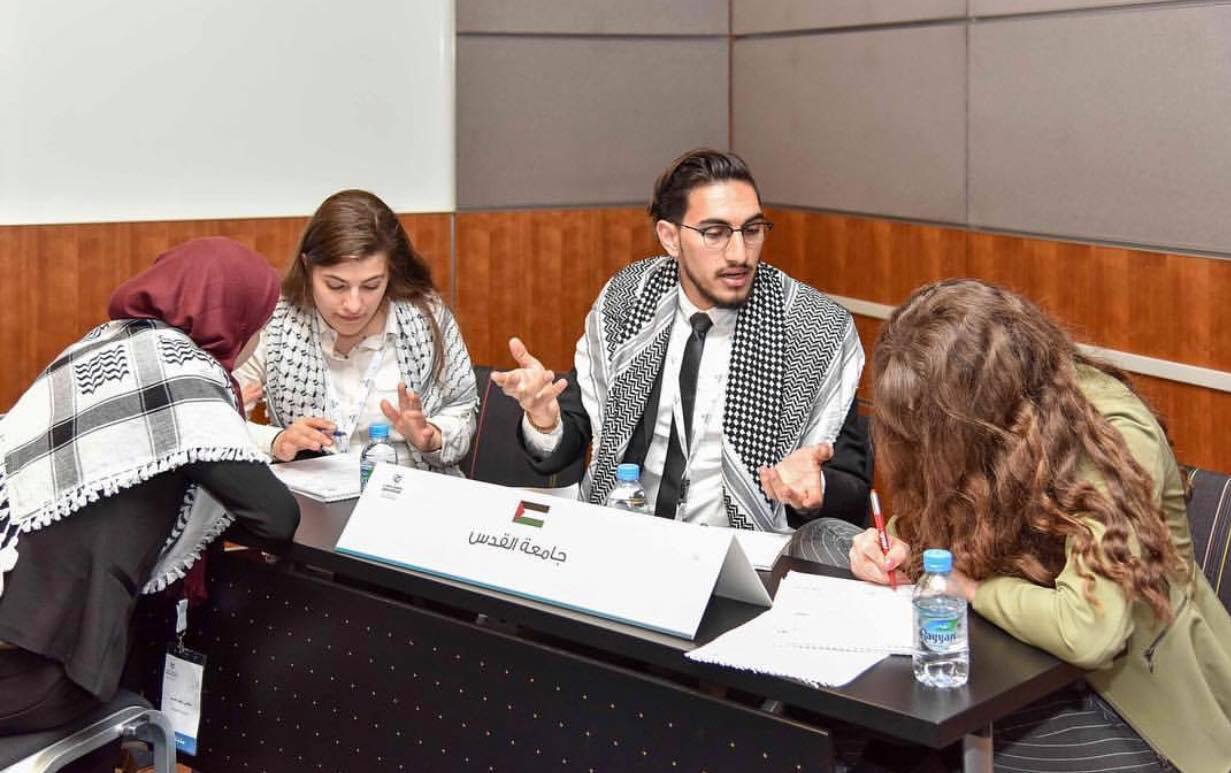