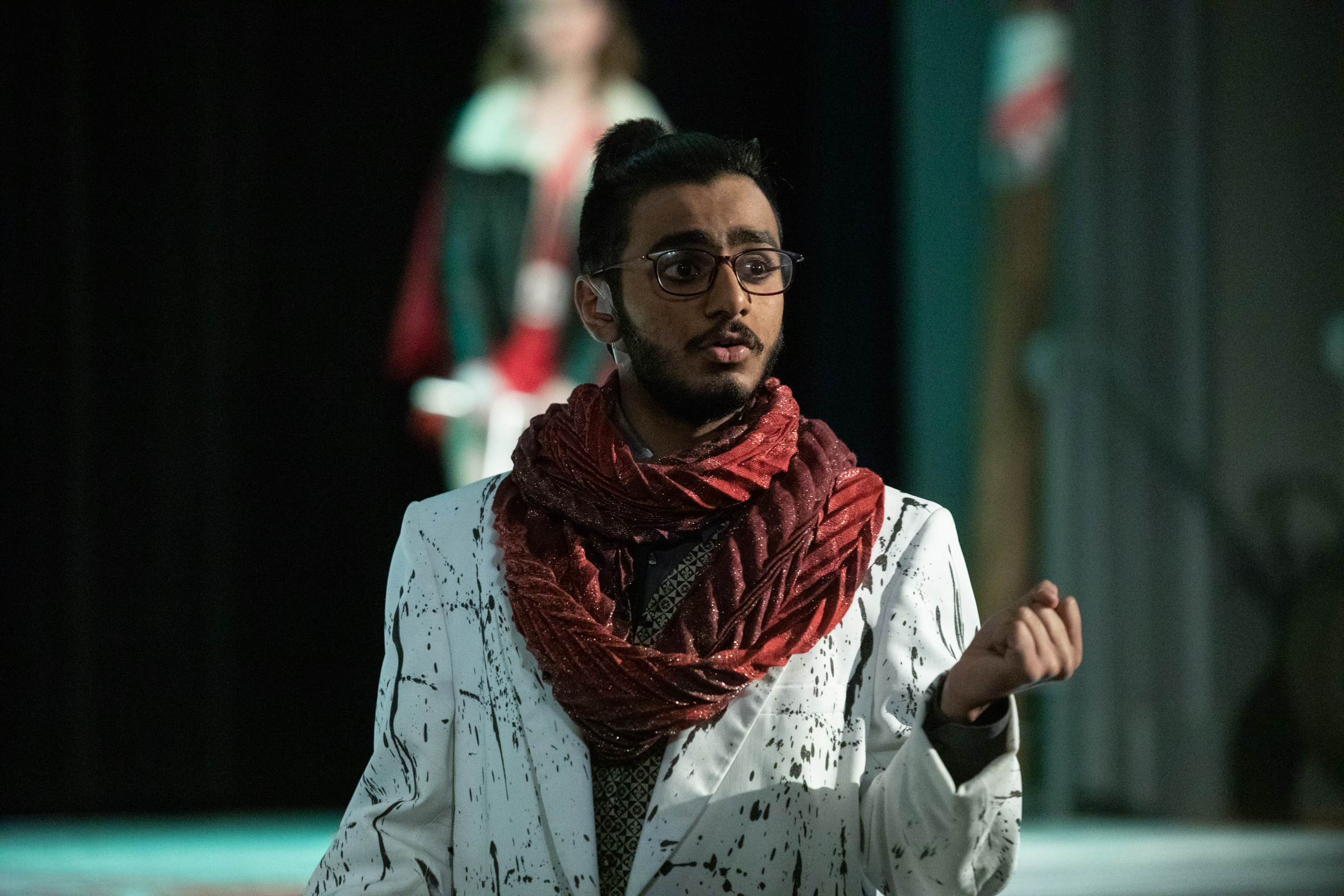 In October 2021, I watched my first musical A Crossing with my host family. It was my first time watching any performance in a live theater and it was great! After finishing the show and on our way back home, my host family told me about the significance and history of musicals in American culture. My host family also mentioned that there would be a musical at my host school in March and that we should all go to watch. This got my attention and I asked when auditions would start and who could participate in the musical. The answer, to my surprise, was that anyone could participate and that auditions would be starting soon! 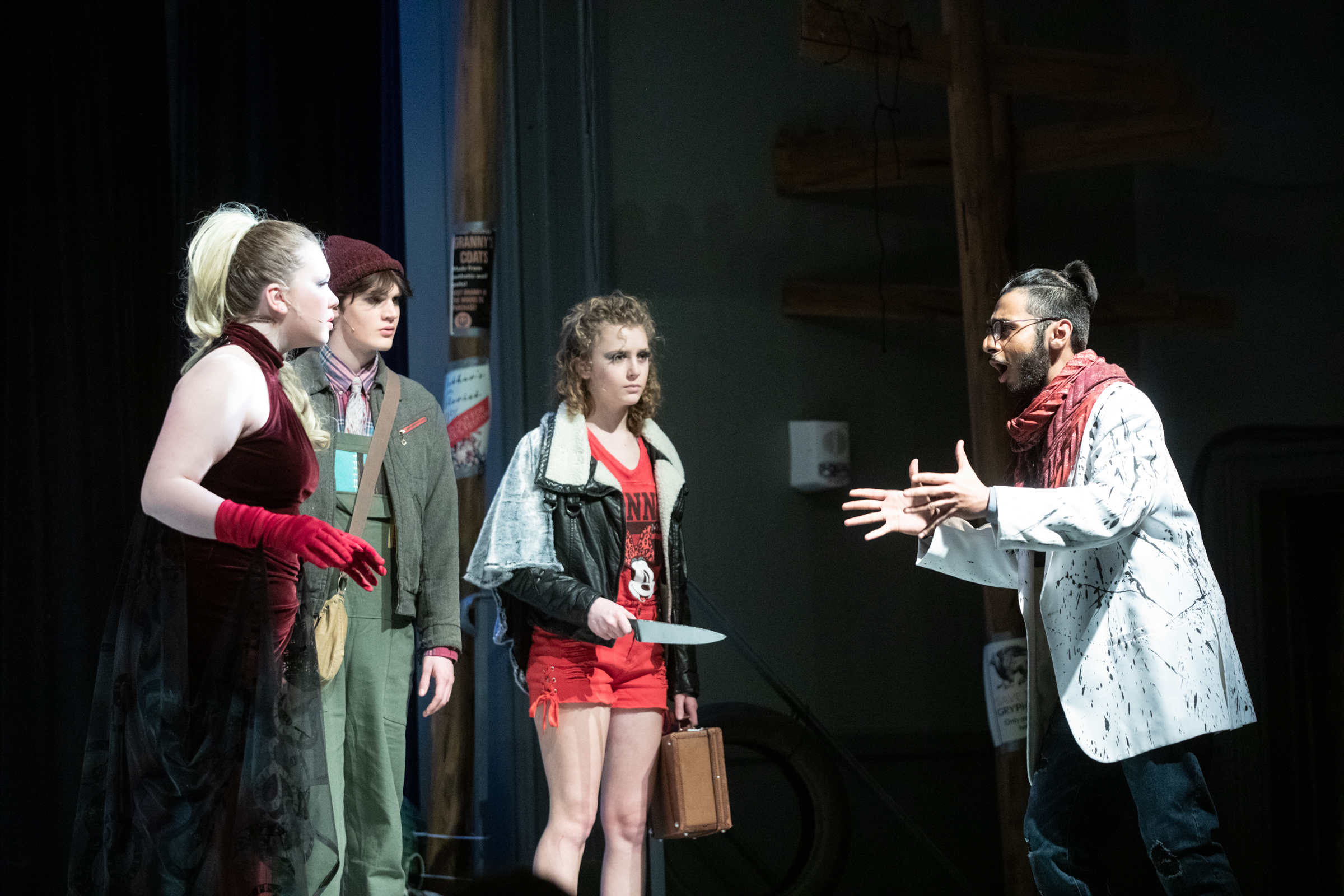 The auditions would consist of performing and singing, so I was excited to hear this but also a little nervous because of my accent. How could I participate in the musical when everyone is speaking one way and I am speaking another way? The musical was Into the Woods. I started off by watching the original version of the musical that was performed on Broadway and later watched the movie so that I could have a better idea which role I could audition for. When it came time to the auditions, I just believed in myself and gave my all and got selected to play the role of Narrator! At first, I was okay with the role but not very happy because I thought I just had one or two speaking lines, but it was definitely more than that. 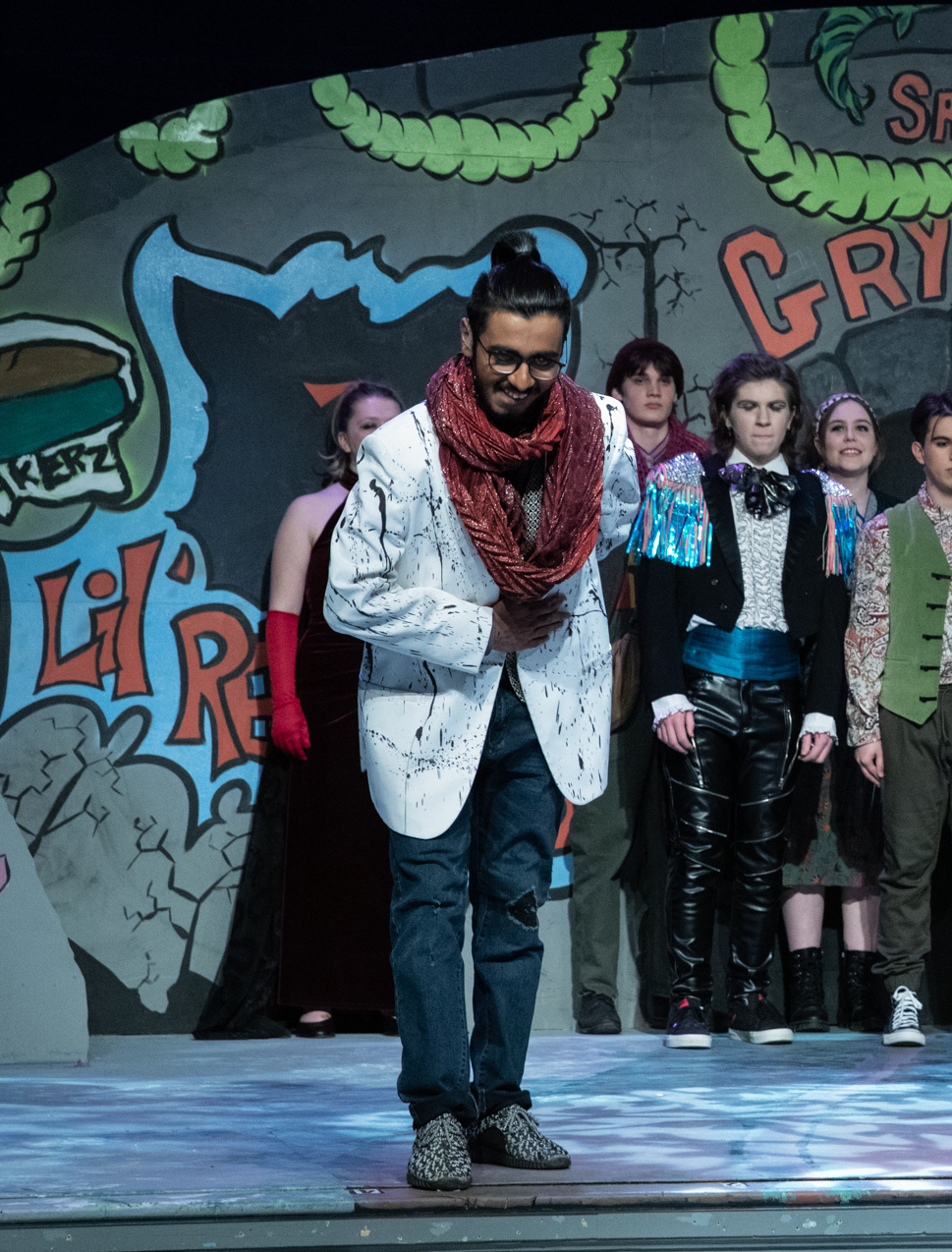 As rehearsals went on, I began to really love my role. I also had a song and I enjoyed every single rehearsal after school where I learned my lines and my songs. Our show was March 17-19. It came out to be three days and four shows. At the beginning of the show’s performances, I was a little nervous because I was the first person who had to appear. But as the weekend gradually went on, I was very happy and really proud of myself and my musical performance.

Getting to participate in a musical all became possible thanks to the huge support of my host family, my host school, cast members, and especially to the musical society of our school and all the community members who came to watch us. I would not have had this opportunity with being a YES exchange student. I’m even planning to do some theater when I go back to Pakistan! Thank you so much to the YES Program, the U.S. Department of State, and my placement organization, AFS, for giving me such opportunities so I can learn more about myself.