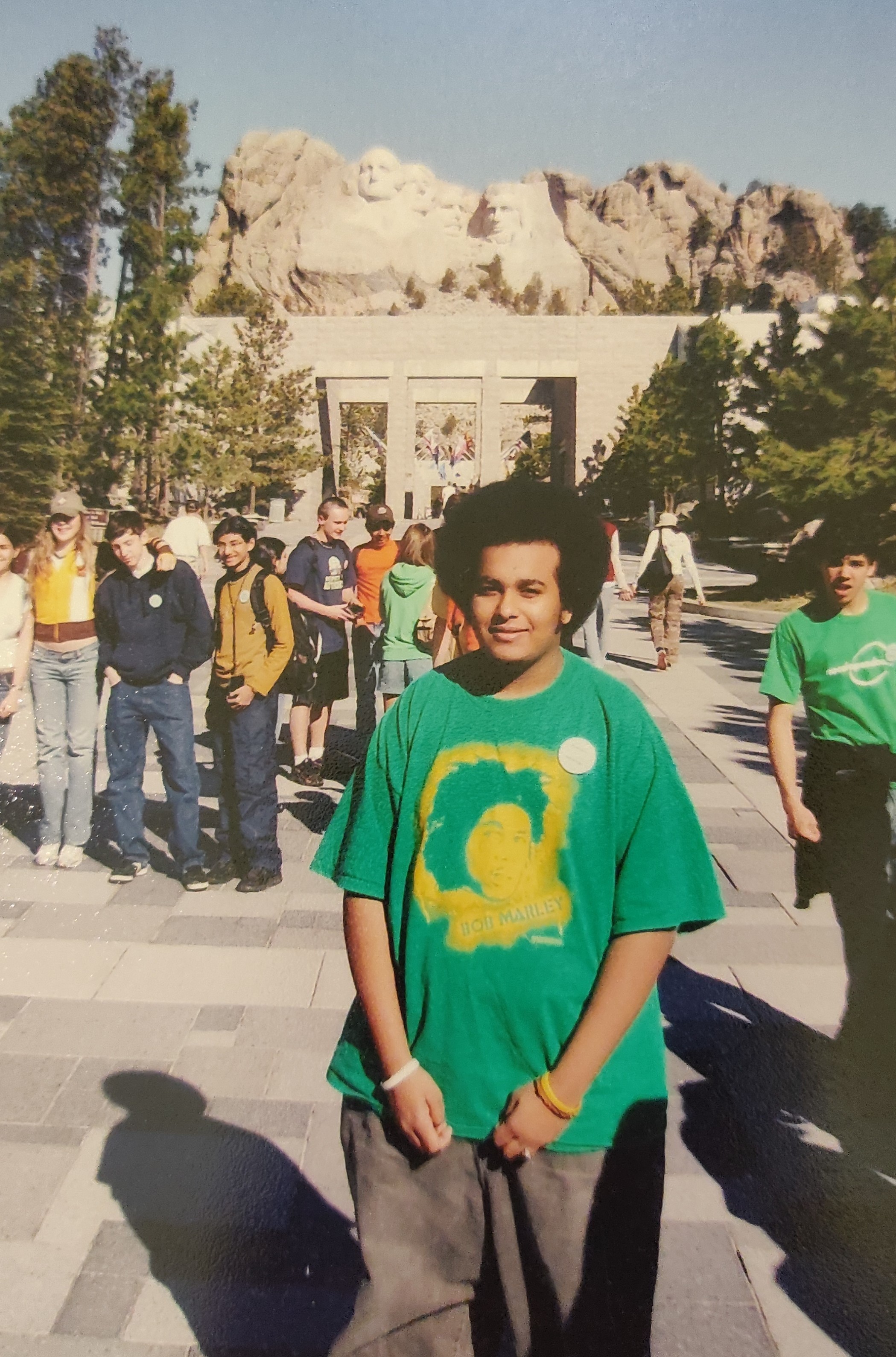 When I contacted my host family prior to arriving in the United States, I made it very clear that I wanted to play American football for my high school’s team. My host family was very happy that I was part of the football team. They'd wake me up in the early hours of the morning and drive me to practice. My host family also gave me tips to improve, and they attended most home games and managed to come to some away games.

As the days went on, I got used to the new routine and started to bond with my teammates and tried hard to complete the difficult drills during practice. It was very interesting to see two teams battling each other to score points! I played nose guard, which is the position in the defensive line of play. I was the guy who stood in front of the guy with the ball. The position fit me well as I was a big guy and could hold my own against the attacking line. The position wasn't too difficult, and the objective was simple: charge with full force and tackle the guy with the ball!

Our team traveled throughout the state to play against other schools, and it was an experience I will never forget. I remember one game where we had to go to a town called Norfolk. Around the middle of the game, I got into position and waited for the whistle to blow so I could charge. My opponent in front of me with the ball was quite a small fellow and I didn’t feel too worried about playing against him. As soon as the whistle blew and I was about to charge, I noticed my opponent crouch lower to the ground. This was a smart move from my opponent as his objective was to trip me. I stood there for a split second looking at my opponent with no clue on what to do, so I simply got up and slightly pushed his helmet back so he would trip backwards — and he did! Afterwards, we broke the attacking line and won the position back! This was one of the funniest and most memorable moments I had during a game.

The best part of the experience after every game was getting some BBQ and dessert for dinner! Sometimes we had BBQ on the football field or sometimes we would go to a restaurant buffet. I remember our team liked to go to a restaurant called USA Steak Buffet where there was an assortment of different meat cuts. It was heavenly every time we went there as we'd stuff ourselves — but still found room to have dessert and soda!

Thanks to my experience playing American football, I had an unforgettable time on the YES program!