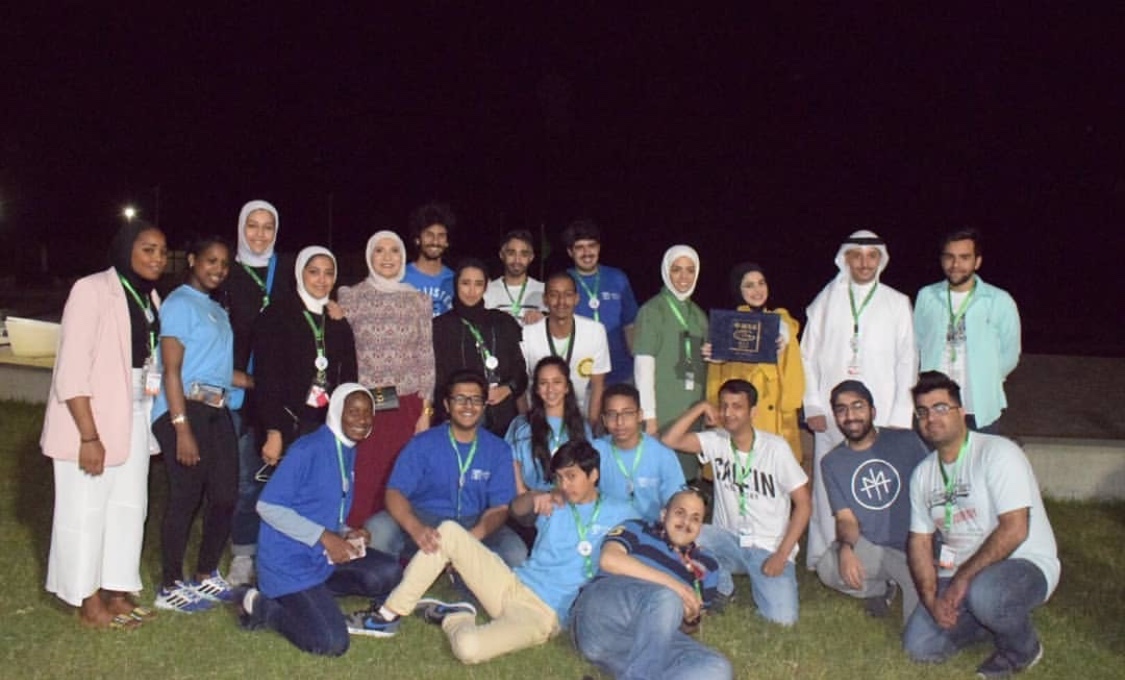 Before I came to the US, I did not know much about community service. It was not until I was selected to be a YES scholar that I started to hear these special terms such as “community service”, “volunteerism”, “leadership”, and “youth empowerment". AMIDEAST explained to us how to fulfill our YES community service requirement before we left for the US, and by the end of the YES experience, I completed 360 hours of community service. I learned what it means to give back to the community and I was determined to volunteer and participate in community service when I returned to Kuwait. 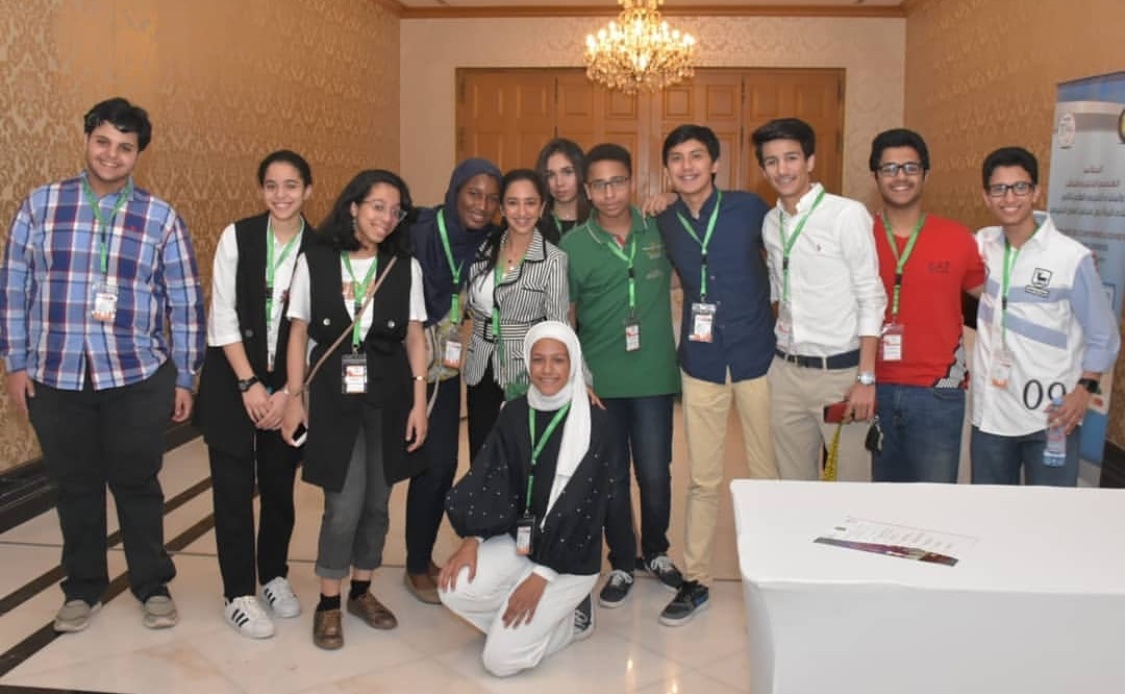 Back home in Kuwait, now I organize events such as workshops, conferences, and reunions at my university. Through these events, I built a huge network of contacts among students, professionals, and academic professors. I was recently contacted by an official I know at the Amiri Diwan (Kuwait's administrative office of the Amir) which was sponsoring the 10th Institute of Electrical and Electronics Engineering (IEEE) Gulf Conference and Exhibition. I was asked if I would be interested in joining as a conference organizer to help arrange the event. This was a great opportunity for me to expand my network of contacts and to use my experience in organizing a big event. The conference was sponsored by the Amiri Diwan and was under the patronage of His Highness the Prime Minister of the State of Kuwait Shaikh Jaber Al-Mubarak Alsabah.

The conference was seven days long, starting on the 18th of April with guest speakers from different countries from the Gulf Region. Since we needed more volunteers, I thought it would be a wonderful idea to get the new group of YES scholars involved so they can get a feel of what it is like to volunteer and serve their local community. I met with the newly selected YES students at the beginning of April and briefed them on the event and their tasks including guest registration, escorting groups on tourist visits, and translating at the conference. I gave them a presentation about communication skills as well, since the conference would be a highly professional setting. 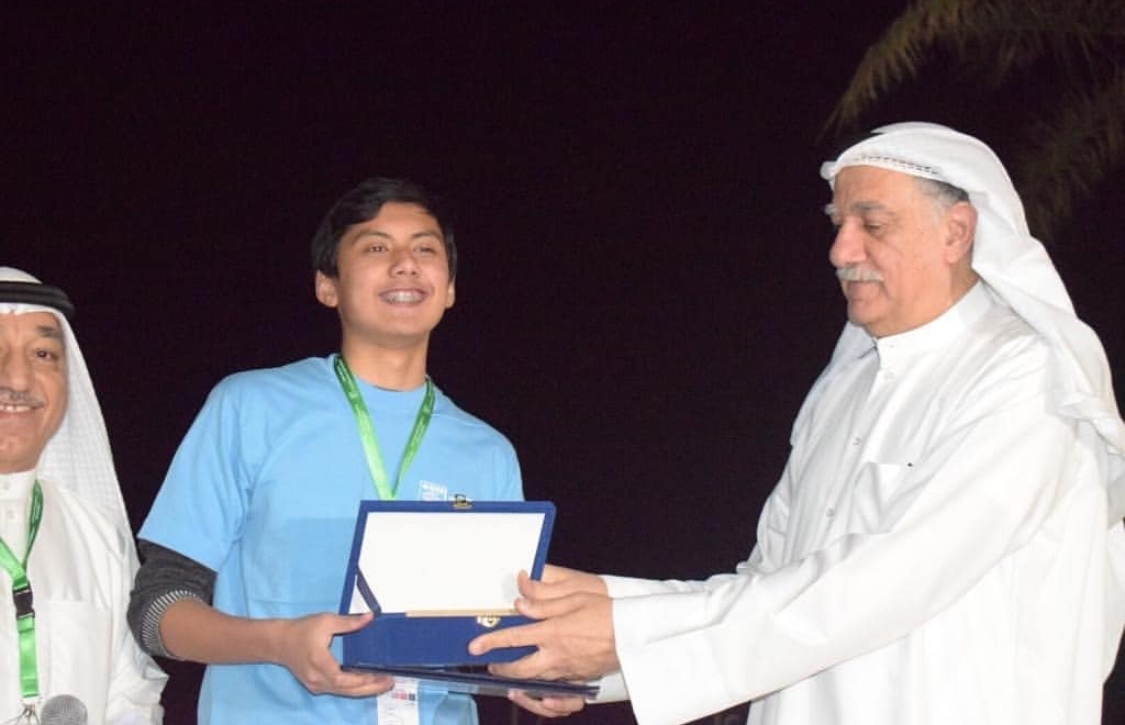 During the seven days, they learned a lot of new skills such as working with a team, professional communication, and time management. I’m not surprised that they were selected as YES scholars, as they were simply amazing! They impressed the rest of the event organizers, even though they were the youngest volunteers they have ever worked with! The YES scholars experienced new engineering ideas and opportunities, such as making robots and implementing new improved applications. So, not only that they were working - they were also learning something new at the same time!

At the end of the conference, the YES students were handed certificates and honored by the conference organizers. The conference was a great opportunity to use my experience in a large-scale project and to be introduced to new people. The biggest success I felt was that I got the chance to help the new YES scholars prepare for their upcoming experience in the US. 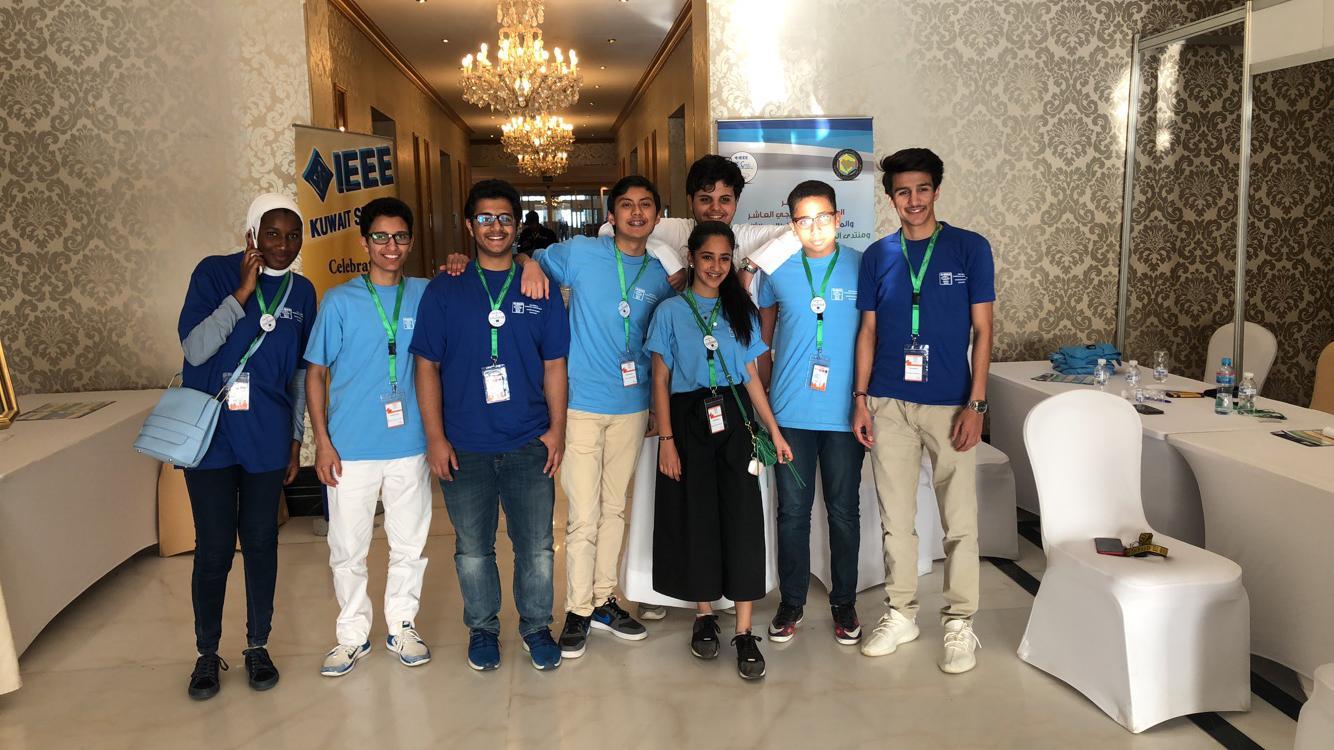