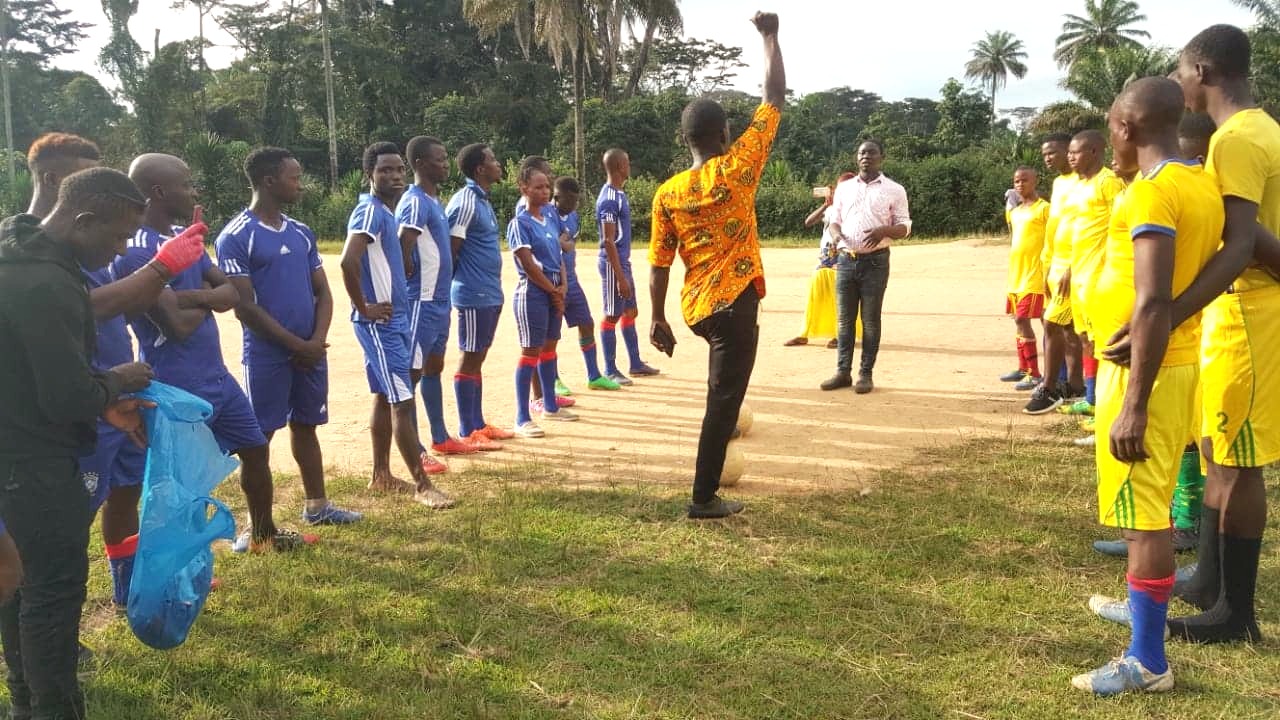 During my exchange year, I was given the opportunity to attend the Better Understanding for a Better World (BUBW) conference in Baltimore, Maryland. The BUBW conference had a significant impact on my life. It shaped me into the person I am today: a youth advocate, volunteer, community organizer, and leader. During the summit, I had the privilege of meeting youth leaders from all around the world. We exchanged ideas and explored what it means to be a youth leader. The conference was truly the highlight of my exchange year. Upon returning to Liberia, I put into practice what I had learned at the BUBW conference by volunteering alongside other young Liberians. Inspired by the BUBW conference, I started an organization called Better Understanding for a Better Liberia (BUBL). Its mission is to inspire young Liberians to create a better Liberia by promoting a peaceful coexistence for collective understanding, organizing youth leadership, and facilitating peace training for youth. 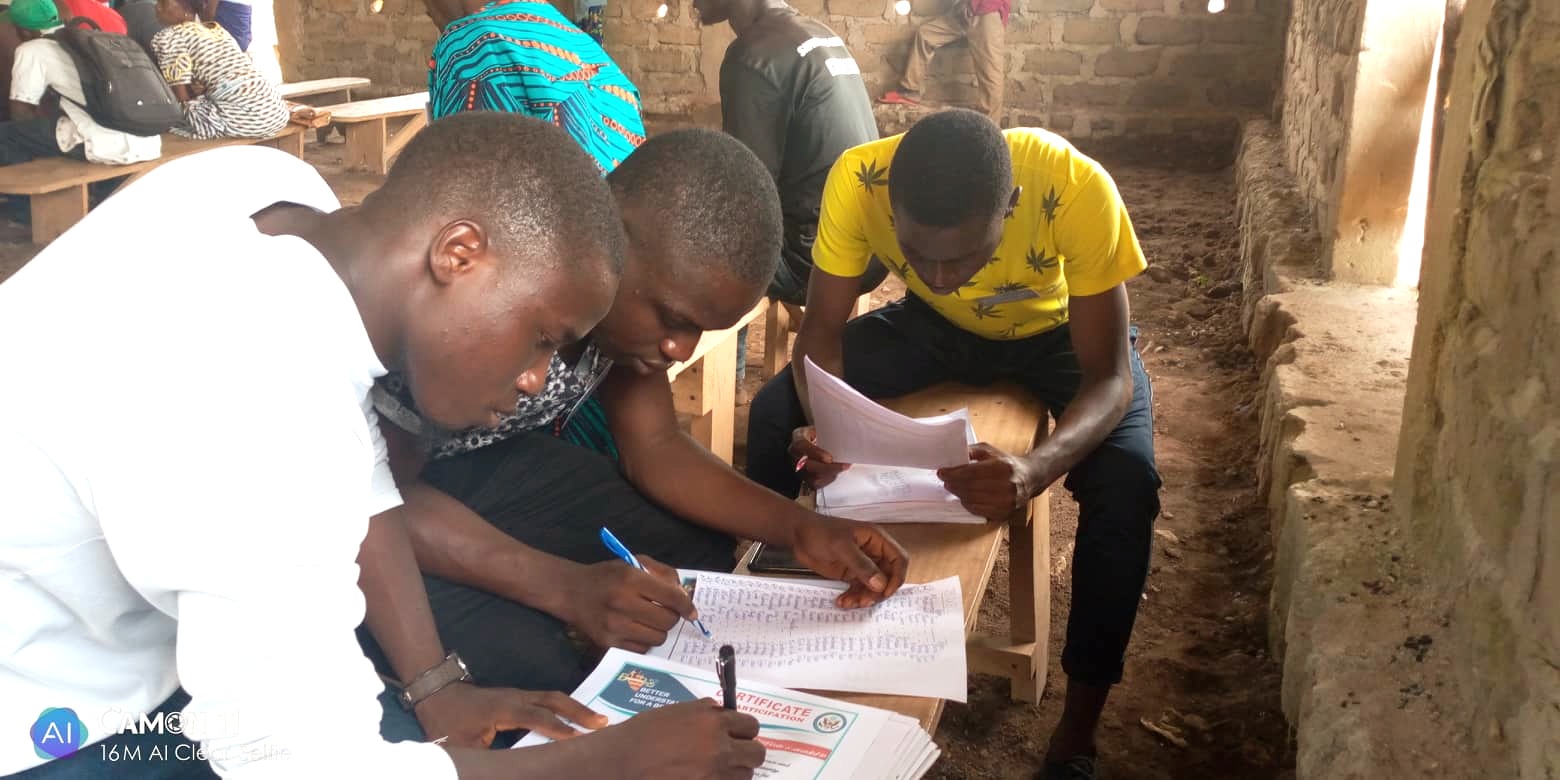 Growing up as a Liberian refugee in neighboring Guinea, I realized it is important that adults and youth work together to promote collective understanding and sustainable peace among the various religious and cultural groups in Liberia. This realization is the reason my friends and I became involved in peacebuilding and sustainability. I believe the best way to sustain Liberia’s current peace and reconciliation process is to involve the youth in the process. With Liberia’s youth population standing at 65%, it is pertinent that young people become key participants in the development and transformation of the country. 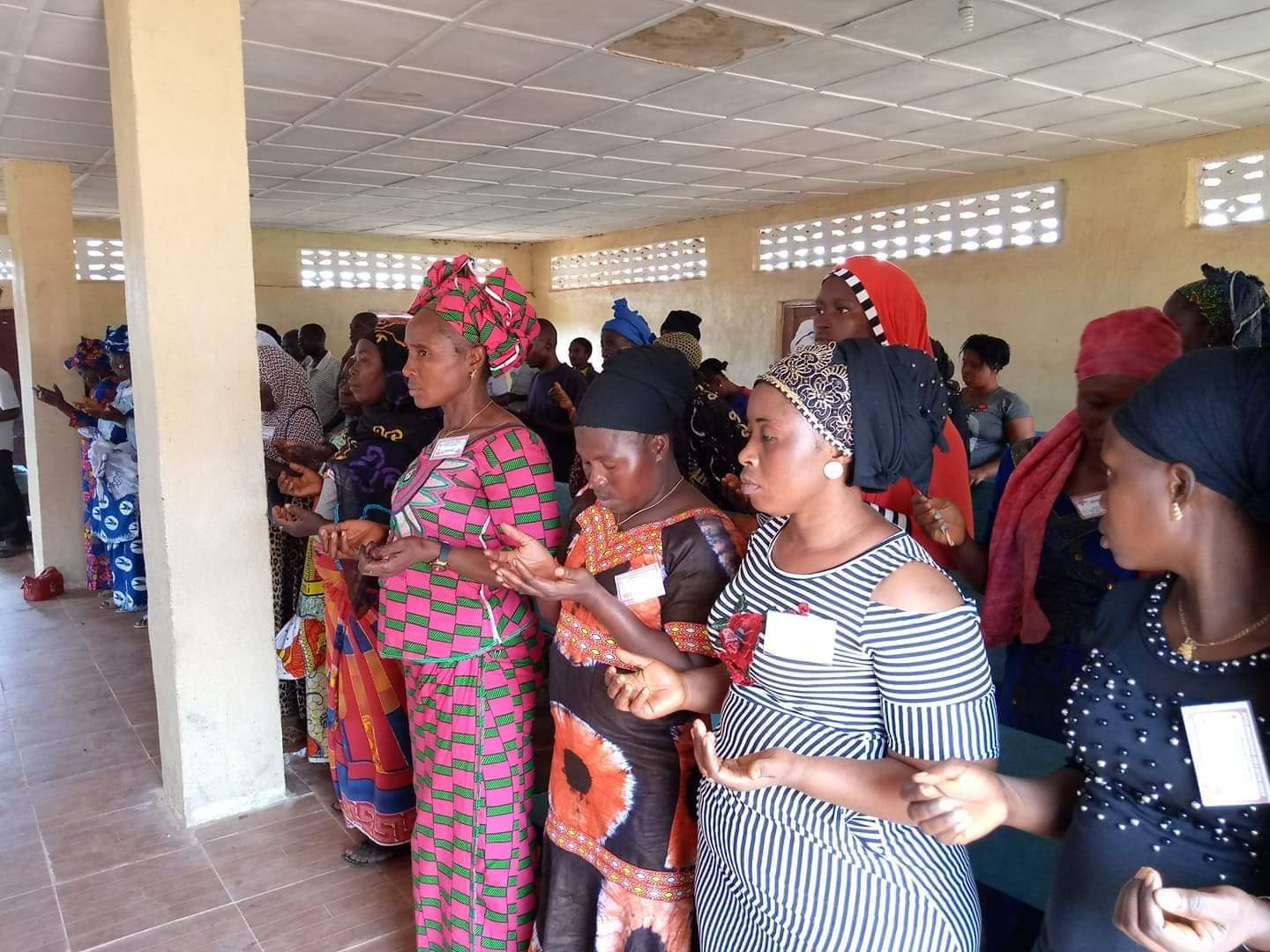 The outcome of the Quardu-Gboni Peace and Reconciliation Initiative was positive. We were able to reach more than 3,000 people about the initiative through social media. We had a high engagement rate on our Facebook page via likes and comments. The participants of the training expressed their gratitude and even vowed to be ambassadors of peace to inform others of the importance of what they learned during the training.

District Commissioner Sedeke Kamara indicated that the peace initiative, “is the first of its kind since the elections…we are happy that you considered our problems and made an effort to unite our people." In Sarmodu, 90% of participants expressed the need to continue peaceful dialogues within the district. Sedekie Jabateh, Chief of Sarmodu, said, “there is a great need to extend a similar initiative in and around the Quardu-Gboni District."

In the future, I wish to see a Liberia where people are judged based on the content of their character and not their religious beliefs, tribal affiliation, cultural practice, or origin. There is a need for more youth initiatives, youth participation, and civic engagement. To facilitate and meet this need, I plan to continue working with young BUBL volunteers to increase youth involvement in peacebuilding and sustainability.

Participants listening to a presentation in Barkedu

As the Executive Director of BUBL, I am blessed to have a committed team of young volunteers who willingly give any resources available to them to help develop our beloved country. BUBL volunteers work tirelessly to design solutions to our problems despite their busy schedules as full-time college students and professionals. It brings me great joy and fulfillment to see young Liberians embracing peaceful coexistence, religious tolerance, and even taking a stand to serve as ambassadors of propagating peace in their communities and schools.

I would like to extend my heartfelt thanks and appreciation to the YES program, iEARN-Liberia, YFU, the U.S. Department of State, Bureau of Educational and Cultural Affairs, the Consortium of Quardu-Gboni Youth Initiative, and the U.S. Embassy in Monrovia for their continuous support of our initiatives. Also, a special thanks to the members of BUBL, the dedicated volunteers, our inspirational panelists, the cook, and our participants who made the peace initiative a success. A big thank you to our hosts – the town chiefs, youth leaders, women leaders, and the district commissioner – for supporting our initiative. And lastly, I would like to thank my father and mother for their continued support and resources.

To learn more about the BUBL’s work and impact in Liberia, please visit www.atbubl.org.