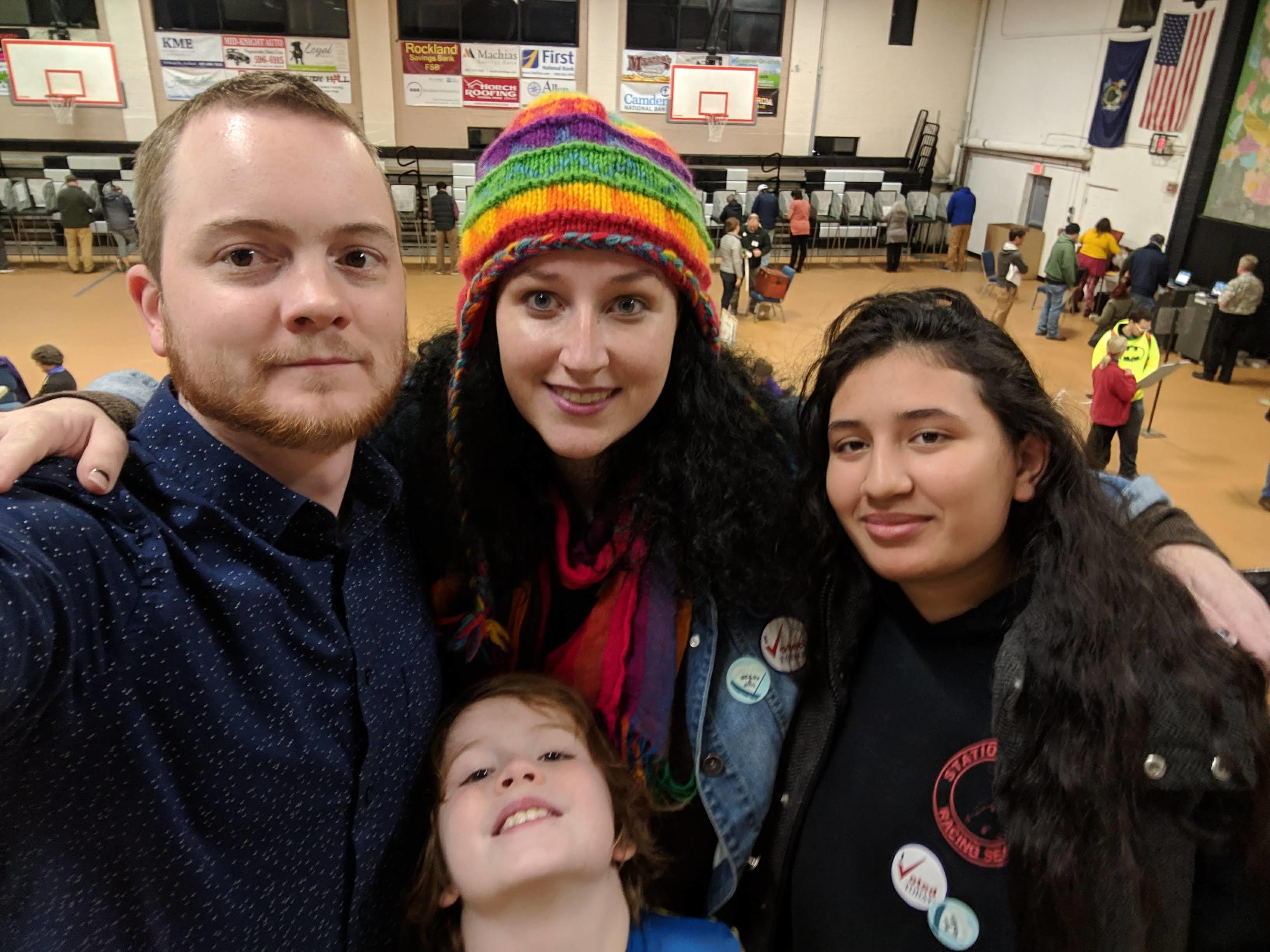 By: Chelsea Kidd, hosting with AFS in Rockland, ME

Hosting Joumana Ben Salem this school year has been an incredible experience. I had started learning a bit about Tunisia last year as a volunteer with another YES student, Issra Louhichi, and because of that experience, I was especially interested in hosting a Tunisian student.

Well, I have continued learning about Tunisian culture. I've learned some words in Tunisian Arabic, and I've learned about amazing Tunisian food (we're set to try couscous tonight!). I've learned a lot about Islam, even getting the chance to try fasting during Ramadan. Joumana is an articulate, passionate, and funny person and does an excellent job of sharing her culture and beliefs while being receptive to not only American culture, but also the culture of my host country (Portugal), and the cultures of my previous hosted students from Mexico, China, and Sweden.

The best part of hosting Joumana, though, goes beyond the sharing of cultures, as important as that is. Joumana is a joy to have in my home and my community because of who she is as a person.

I have never met anyone of any age who is more driven than Joumana. She knows when to take time off, but most of the time she's in motion. She participates in activities I didn't even know existed in my community, like the rowing team and the unified basketball team, where able students and students from the school's life skills programs play together as one team. She's a rock star among five-year-olds, thanks to her volunteering in a kindergarten class, recognized by young people throughout the school district for her countless presentations at all grade levels, and respected by adults in her school and the larger community. Her follow-through in community involvement is inspirational. 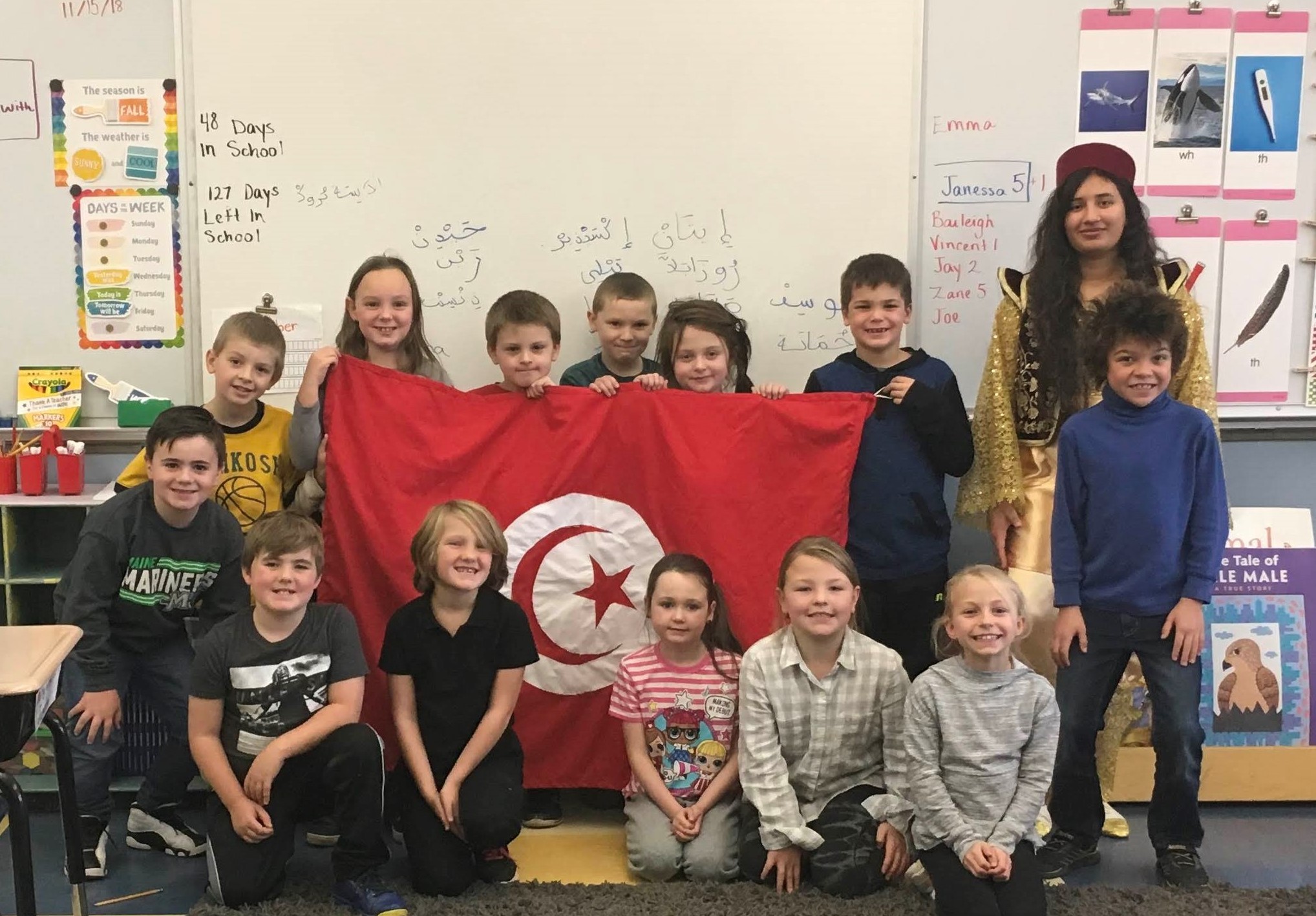 She helps out around the house, which is great, and she spends time with all of us. She's even developed a habit of making desserts, whether it's something from back home, like gâteau au courant d'air (a refrigerated cake involving pudding, tea biscuits, and whipped cream) or an American recipe she wants to try, like pineapple upside down cake or brownies. She has made a particularly strong impression on my 9-year-old son, Nico. The two have bonded over watching anime shows together and frequently reference the various programs at dinner and throughout the day.

Joumana also has a reputation for talking, which is something I appreciate. In a world where, no matter the country, women are so often silenced, seeing an 18-year-old with the poise and confidence to carry a conversation when needed is one of the most inspirational things I can imagine. She knows how to make space for others, and she looks out for people who are excluded, but she never lets her own voice waver.

Read some local news about how Joumana has impacted her host community here! https://knox.villagesoup.com/p/may-pride-award-recipients-named-at-oceanside-high-school/1814215