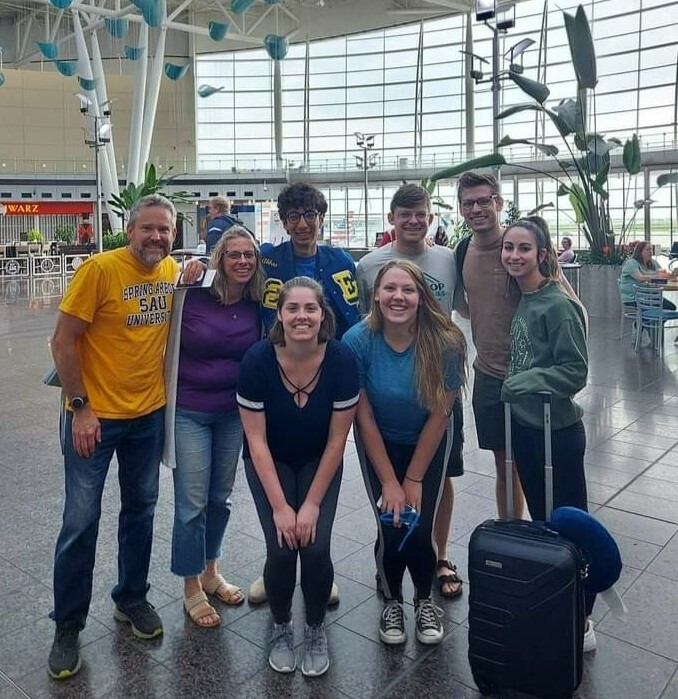 My exchange year in Kendallville, IN was the equivalent of a Faustian bargain. I fell in love with the people, places, and ideas, knowing they would be taken away from me one day. But this was the price to go back to Lebanon and guide people to build a better community.

Indiana taught me how to manifest my ideals into reality. Thirty days into my exchange year I assumed that culture shock would have hit me, but it never happened. Soon enough I realized why the shock didn't show up - the YES program golden rule kept spinning in my head: "It's not better nor worse, just different". I was a huge fan of this rule, it helped with the pre-departure thoughts. However, this fondness didn't last.

My first day in Indiana I remember standing in the middle of my new room and saying out loud, "This is not High School Musical, this is endless miles of cornfields. You didn't travel 6,000 miles and complete what seemed to be an endless amount of paperwork to come here and complain about how lifeless this place is. If you have this one shot, you better not miss."

Spoiler alert: I didn't miss, and that's where the fun began.

The next day I met the tennis team for pictures and then had my first day of high school. Little did I know that my little pep-talk to myself would change not only my life, but that of others around me. Day by day I made loads of new friends. Up to that point, I thought it was just normal - people are always interested in exotic things from the other side of the world. But that's the thing about impact. You don’t see it because you’re not just helping the people and things you love to be better; you're bettering yourself too.

I only saw my impact when students started interviewing me for their classes. Then I began to see it constantly - when middle schoolers gathered around me during football games instead of focusing on the game, when I was named prom royalty, when my best friend told me that he never thought his best friend would be someone from 6,000 miles away, when I hugged my host mom and dad goodbye, and when I watched a tear fall from the face of the girl I love. It felt like it wasn’t going to end well, but I knew it was all for a good reason. 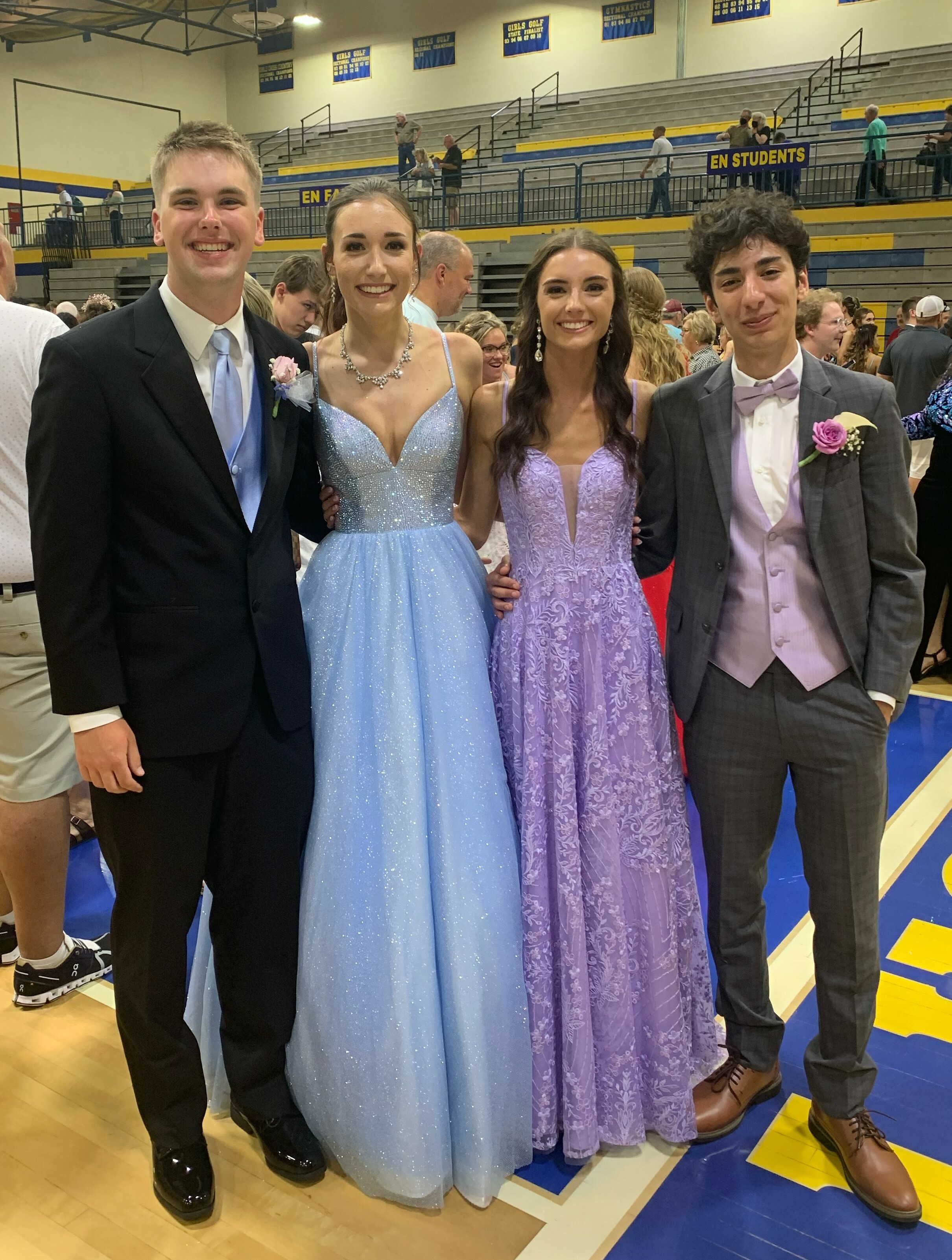 On my flight back home, I knew it would be hard to be homogeneous with my culture again. I still had the same core values, but I no longer manifested them the same way. It was like acting out the same script but with the actor performing the role at the show’s 50th reunion. Conflicts varied from contending with the materialistic aspects of life in an economically disrupted Lebanon, to a lack of connection with familiar faces. It seemed impossible to grasp the reality of who I was before I left for Indiana.

There was immense fear dwelling within me. I knew I needed to be grateful for every day in Lebanon the way I was back in my host community. But this wasn’t rational to me anymore. The first step to finding an answer is stating the question, and the question was right in front of me - how can I make my community a place where it is acceptable to be grateful?

Kendallville didn't give me the power, it just pointed out what was always hiding in plain sight. If I wanted to see change, collaboration among people, and the positives of the American life, I need to be willing to handle the responsibilities of a YES alumnus. The responsibilities of an alumnus are confusing at first, and this confusion is not due to ignorance on anyone's part. Rather, it’s each YES alumni’s responsibility to find the specific solution to their problems in a personal way. Each of us went through a different experience, and the reflections are subjective. However, some common themes can be identified: intentions should be driven by good will regardless of their personal experience in the US, alumni can't project uniformity in their communities when their own lives are in chaos, and alumni should always stand up against things that are wrong.

Baalbek, where I live, is a land where the idea of cultural honor is central. One is expected to defend their honor and dignity after being attacked or insulted. I started setting out each day going out and talking to people in meetings, cafes, and even open parks about our cultural norms. A task is always present for those who are willing to accept it. Whether you impact one person or a hundred, it is all worth it to help build morality and ethics. The eyes are a drive thru for experiencing human emotion, you can see the spark when you’ve created emotion in someone. Sometimes it can just be the excitement to start anew and embark upon the adventure of a lifetime, or sometimes the misery of acknowledging past mistakes. But just like anything in this world, misery doesn't last.

If the entire universe conspired to help me find Kendallville, then I justify the universe’s conspiracy by giving back to the community that made me who I am today. I hope to inspire Baalbek to build itself upon a hierarchy of values, just like I did throughout my journey in America.