We are Neighbors even when Apart 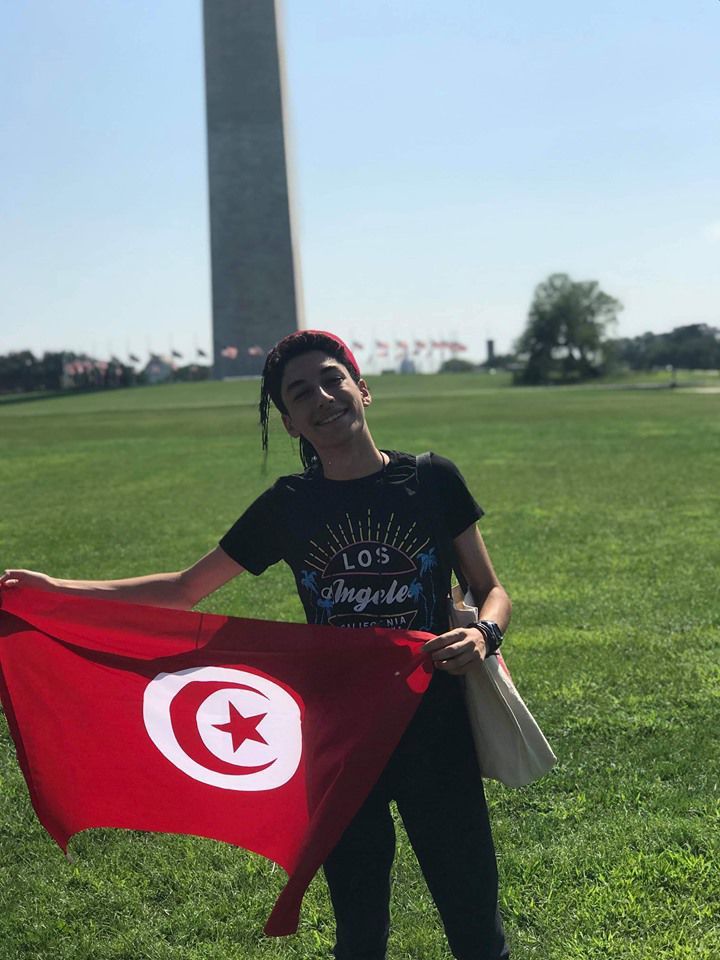 Leith Cheikhrouhou (YES 2019 – 2020, Tunisia, hosted by AFS in Kendallville, IN) was recently featured in an article published by his host mother, Grace Housholder at KPC News! Read an excerpt of the article below:

Leith is an AFS Youth Exchange and Study (YES) student, sponsored by the U.S. Department of State. The last few weeks of his school year here he is social distancing 4,844 miles from home. In Tunis, the capital of Tunisia, 4,844 miles from Kendallville, Leith's parents, older brother and his grandparents are on lockdown. We welcomed Leith, 16, into our home in August, expecting he would leave on June 10. But now he must be ready to depart any day.

When asked how he has been doing, Leith replied, "Fine, as usual.” Beginning in early August, Leith's life here was everything opposite of social distancing. Exceedingly active at East Noble High School and in the community, he excelled in academics and participated in tennis, Student Council, Mayor's Youth Advisory Council, theater, public speaking, volunteer work and later swimming. We are grateful that he made every day B.C. (before coronavirus) count to the fullest. And he is doing his best to continue that D.C. (during coronavirus).

"Now the Ministry of Education is considering online school for students nationwide, which will be a first for Tunisia," Leith told me, while I was writing this column. The Tunisian government announced a two-week lockdown beginning March 22. Tunisian President Kais Saied and Prime Minister Elyes Fakhfakh gave speeches urging Tunisians to be more responsible facing the pandemic, according to an article in The Arab Weekly by columnist Roua Khlifi of Tunis. Tunisia and Rwanda were the first two nations on the continent of Africa to enact lockdowns. 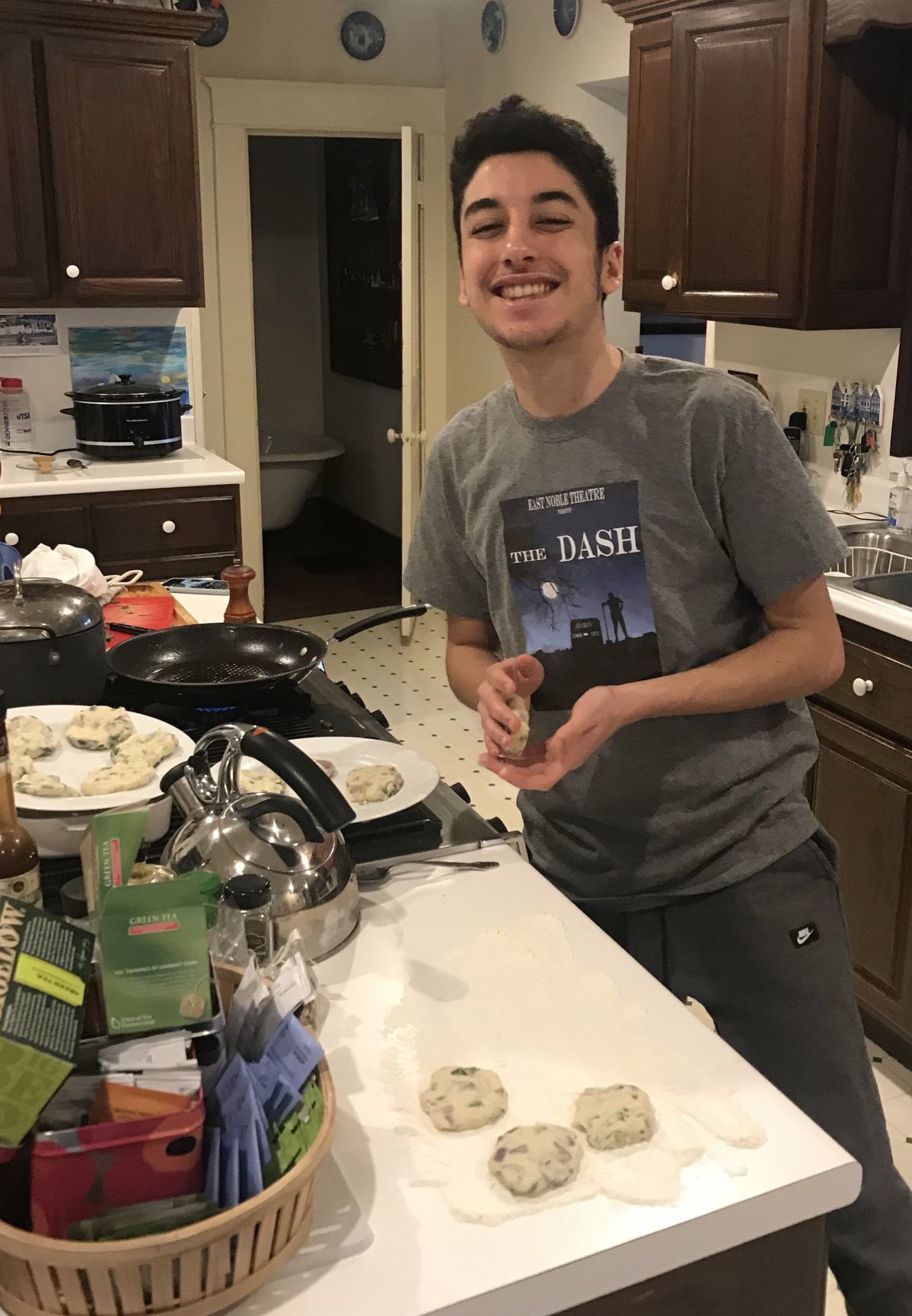 An industrious student/scholar, Leith is keeping up with his studies. In addition, during this time of social distancing we are exploring Netflix, new books and recipes. Online, Leith is giving free Arabic lessons to an East Noble senior who will be joining the military. His student is an avid learner. Because of his love of languages, travel, government, economics and history, Leith is considering international relations, business and/or journalism ... but he is keeping all doors open because of his other interests, such as cooking.

Last fall Leith was invited to speak to the adult Sunday school class of Auburn Presbyterian Church, following the service. Leith later told me that during the service he noticed a lot of similarities between his religion, Islam, and Christianity. "Both religions urge believers to take care of others and be nice to neighbors," he said. "For example, the Prophet Mohammed, peace be upon him, told us to visit your neighbor 'until your seventh neighbor.' The meaning behind it is to take care of your neighbors."

Start by peeling three or four potatoes and boiling them, covered. When they are softened, remove them from the water and smash them aggressively.

Chop 1/2 onion and sauté the onion in butter until caramelized.

Add the onion, fresh chopped parsley (any amount is fine), a raw egg, grated cheese of your choice (any amount), salt and pepper. Mix well.

Mix in 4 tablespoons of flour.

Moisten your hands each time before forming each potato pancake with your hands. Then sprinkle flour on the counter and coat each pancake with the flour. Cook in hot oil until brown.

"There is a Tunisian saying — 'Your eye is your scale,'" Leith said. "So there is no right amount of anything. It is up to your desires and preferences." 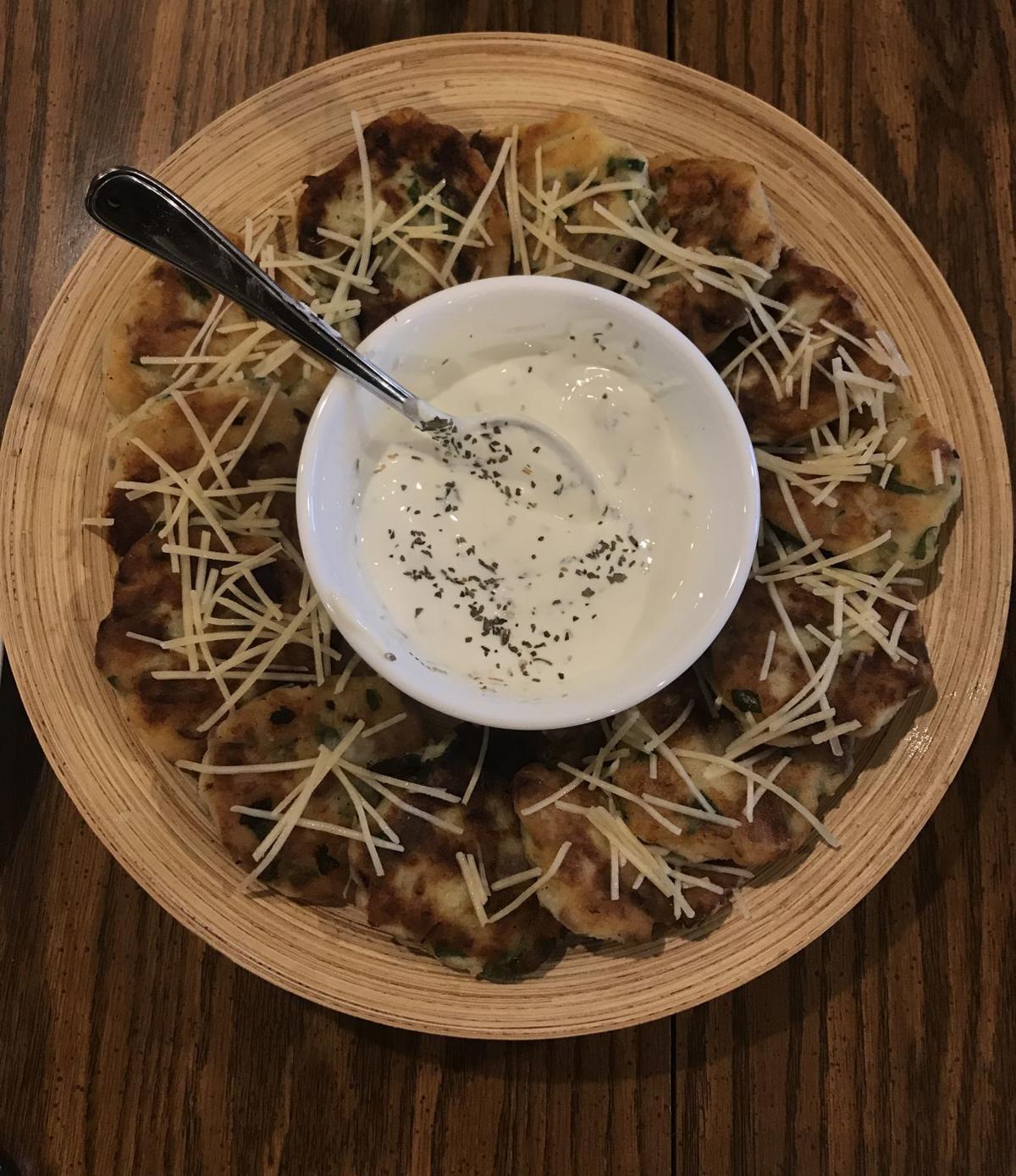